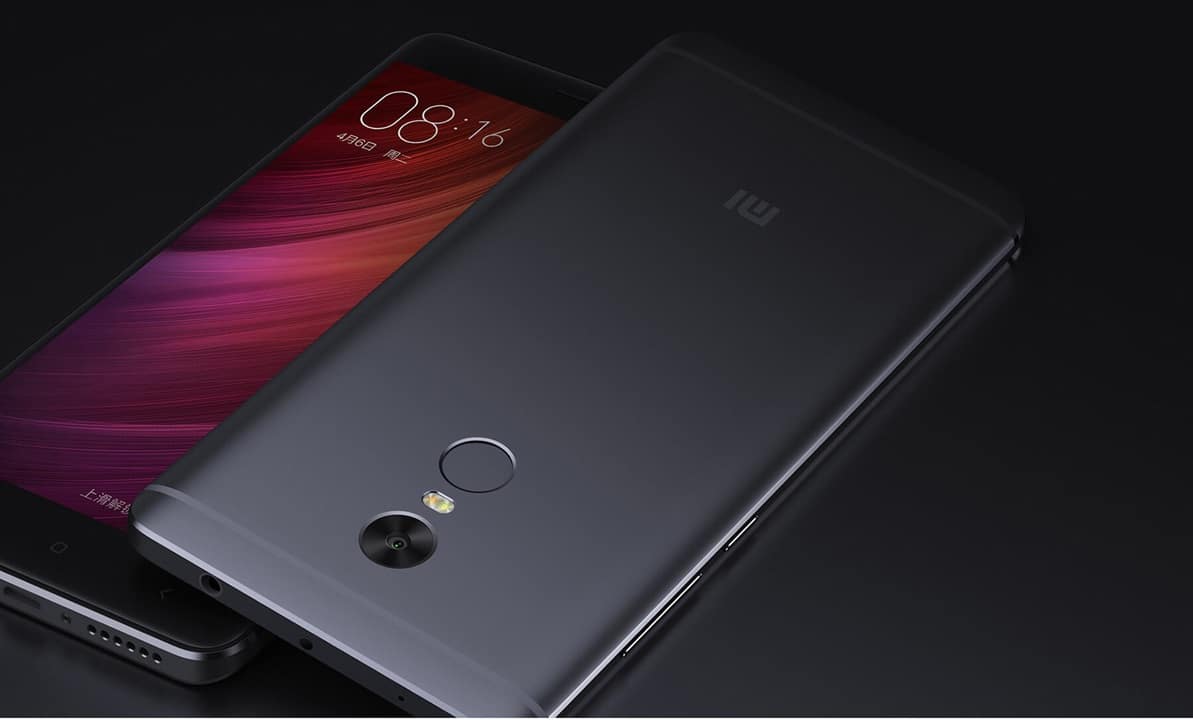 If you thought Xiaomi had put all its cards on table, what with all the devices it announced this year, including an all-screen concept phone you can actually buy, you thought wrong. The Chinese manufacturer is slated to launch another handset that could tighten its grip at the top of the smartphone market.

A recent consumer study found out that the technology company has lost touch with the Chinese masses, conceding its top-dog status to OPPO and Vivo throughout the third quarter of 2016. Xiaomi’s upcoming budget smartphone, the Redmi 4, aims to rekindle excitement in and outside its fan base. The phone will launch on November 4th, possibly alongside a less capable and less expensive variant called the Redmi 4A.

A teaser image posted on Weibo, China’s answer to Twitter, didn’t reveal much other than that Xiaomi is planning to announce a handset with a display glass that curves toward a metal frame. Previous leaks paint a picture of a midrange phone with a “perfect for one-handed usage” screen size. 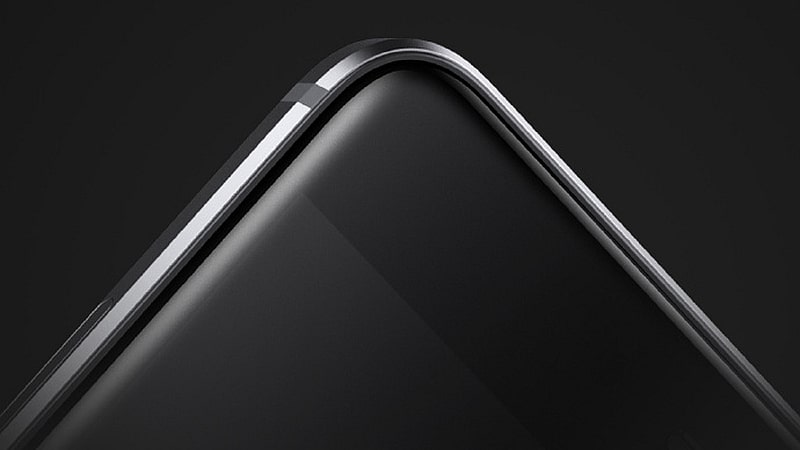 The Redmi 4 is tipped to have a 5-inch, full-resolution display and the same octa-core Qualcomm processor that powers the ASUS ZenFone 3. Its rumored specs may include 3GB of RAM; 32GB of expandable storage; 13- and 5-megapixel rear and front cameras; and a 4,100mAh battery.

The Redmi 4A, meanwhile, is said to be of the same size but takes things down a notch with less pixels on the screen, less processing power, less storage, and less battery life.