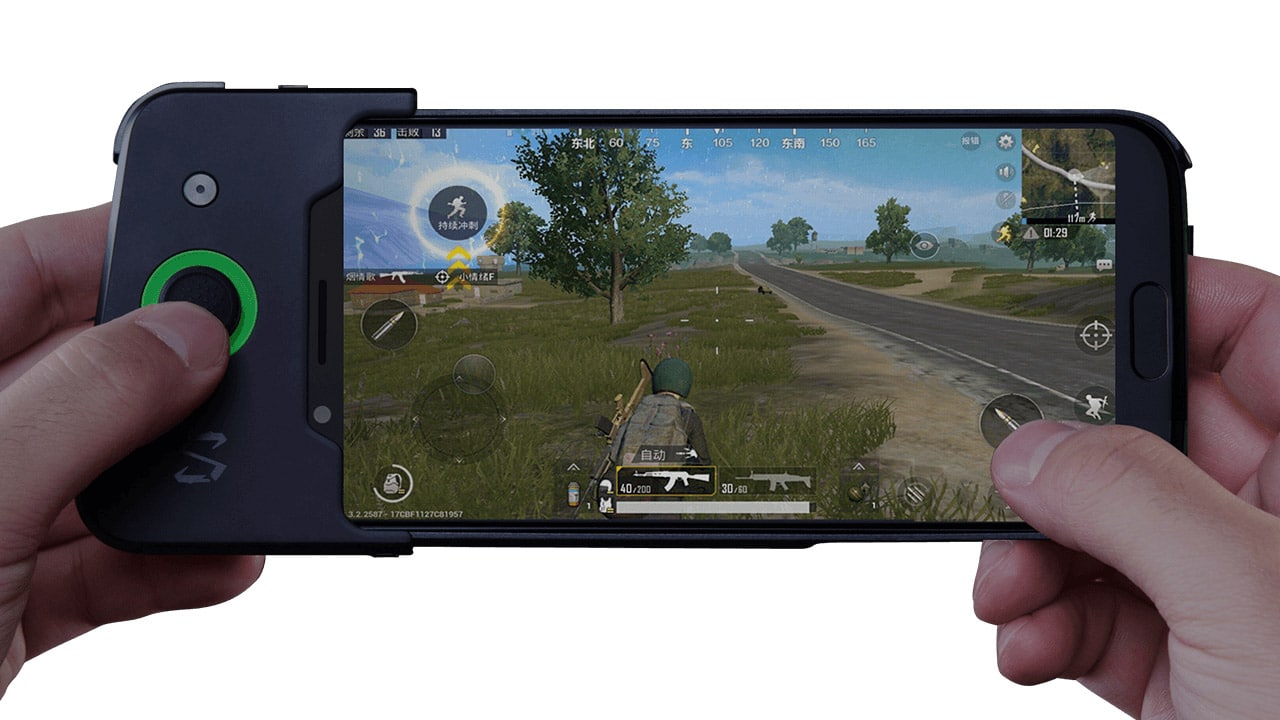 It’s the first in its lineage but isn’t exactly coming out of nowhere. As you can see in the title of this piece, Xiaomi helped make its launch happen.

Black Shark is a portfolio company under Xiaomi’s own hardware ecosystem, meaning Xiaomi invested in it but it’s not part of the company’s smartphone lineup. All you really need to know is that this is a brand-new product and it comes with some hefty features.

Being a gaming phone, it delivers the highest-end specs: 6-inch 18:9 LCD with a 1080p resolution, Qualcomm’s top-of-the-line Snapdragon 845 processor, up to 8GB of memory, up to 128GB of storage, and a generous 4000mAh battery. That matches the best Samsung, Sony, and even Xiaomi have to offer. 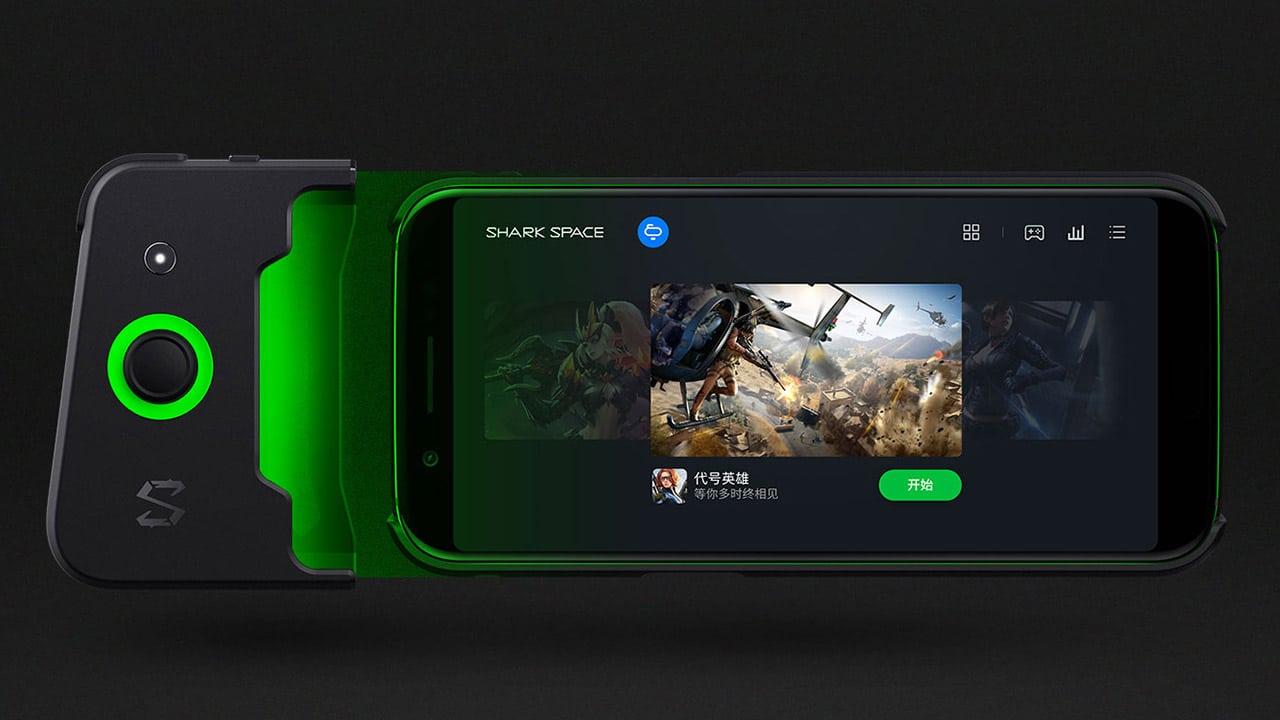 Keeping the system cool is an advanced multi-layer liquid cooling setup that’s normally found in gaming laptops. Although the Snapdragon chip is already proven to be efficient in maintaining temperatures, this design will at least lengthen gaming sessions and the phone’s overall lifespan.

But what really makes the Black Shark special is its ability to attach a gamepad on the side for improved control during games. It connects through Bluetooth and has its own built-in battery so it won’t suck energy from the phone. The gamepad will be given away for free to the first 50,000 customers and will cost CNY 179 (US$ 29) on its own.

For those interested in gaming and photography, there’s a dual-camera setup on the back consisting of 20- and 12-megapixel sensors, plus another 20-megapixel shooter in front. Android 8.0 Oreo runs the software, but it’s skinned with Black Shark’s own user interface. 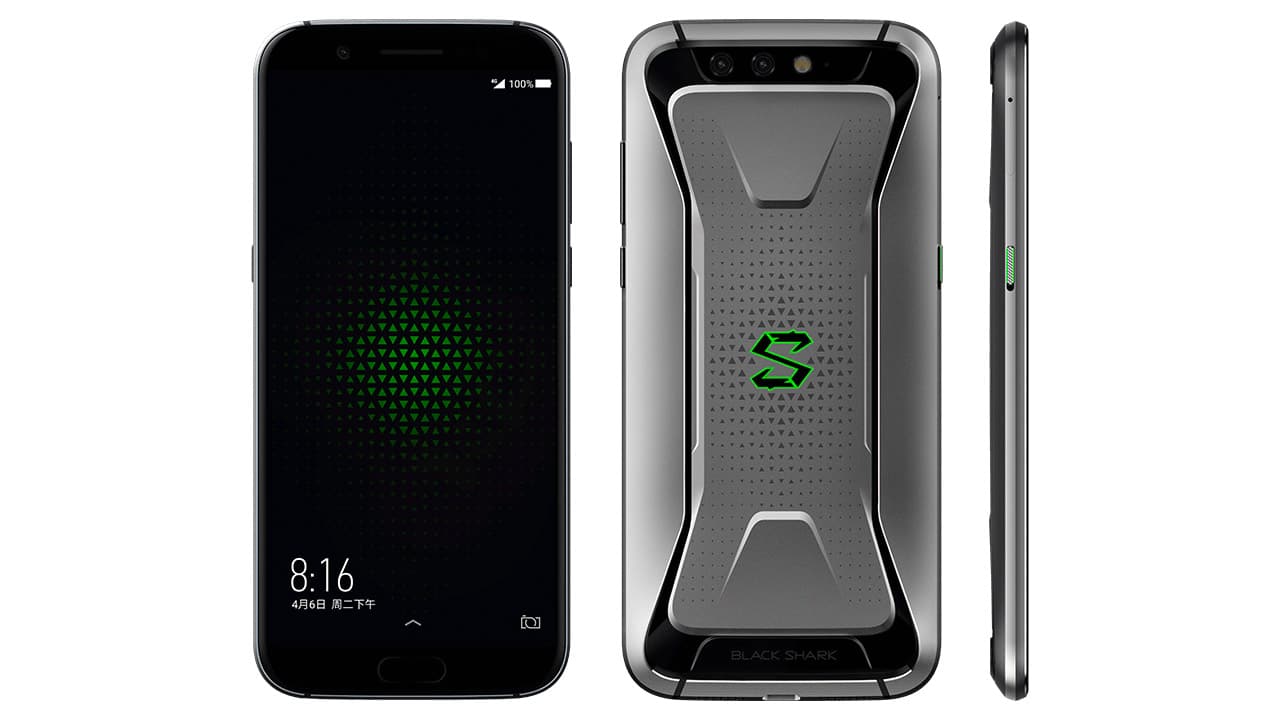 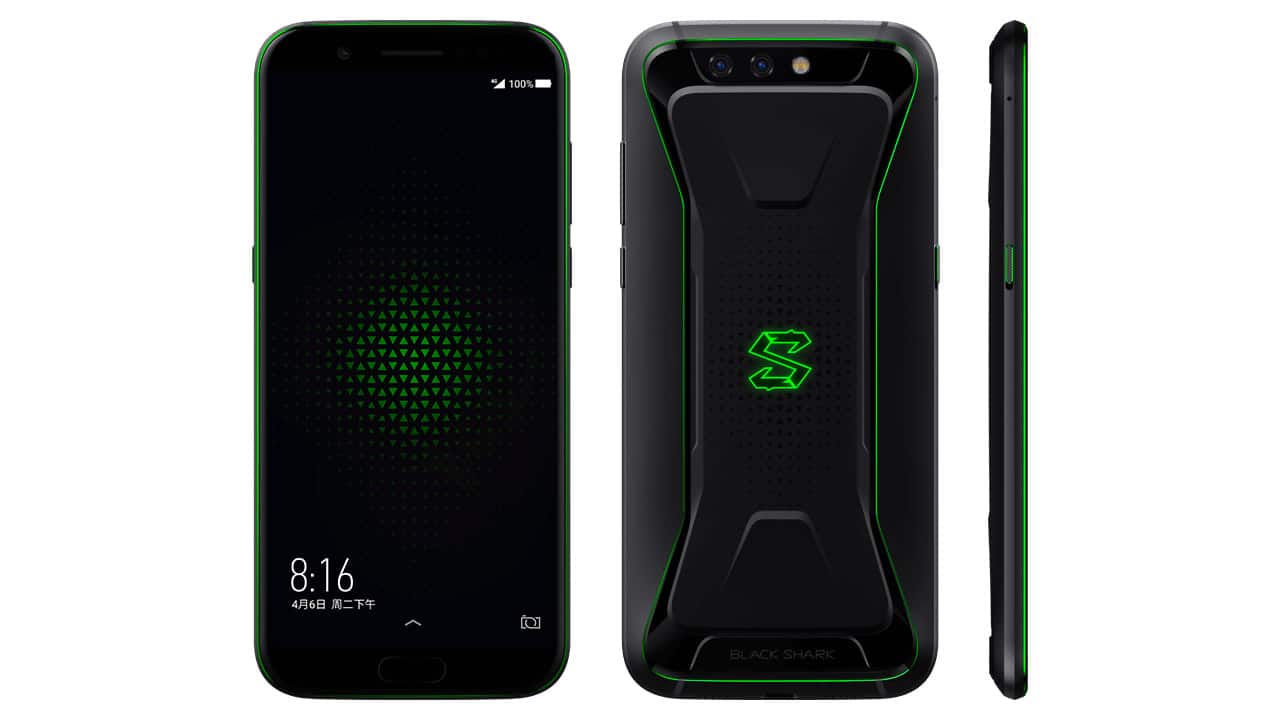 The Black Shark is available for pre-order in China beginning today. Its 6GB memory with 64GB storage variant retails for CNY 2,999 (US$ 475) while the model with 8GB of memory and 128GB of storage goes for CNY 3,499 (US$ 555). Available colors are black and gray as shown above.