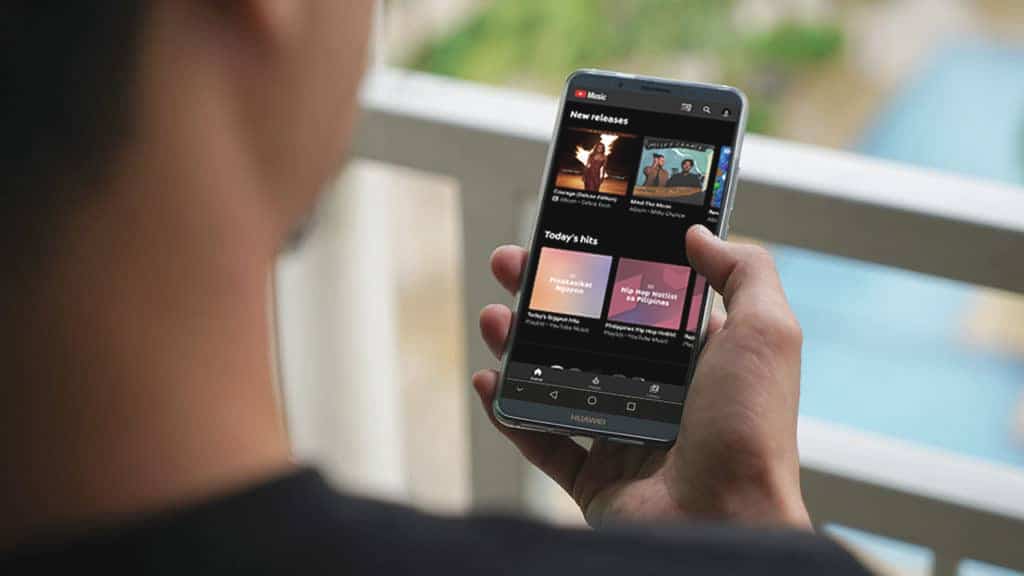 In a nutshell, it is a reimagined, made-for-music app and web player that has official songs, albums, thousands of playlists, and artist radio plus YouTube’s catalog of remixes, live performances, covers, and music videos.

While all this is available for free in the ad-supported version of YouTube Music, a paid service called YouTube Music Premium is also available. This allows you to play songs and videos in the background while you toggle between apps, write a text message, or lock your phone during a run. 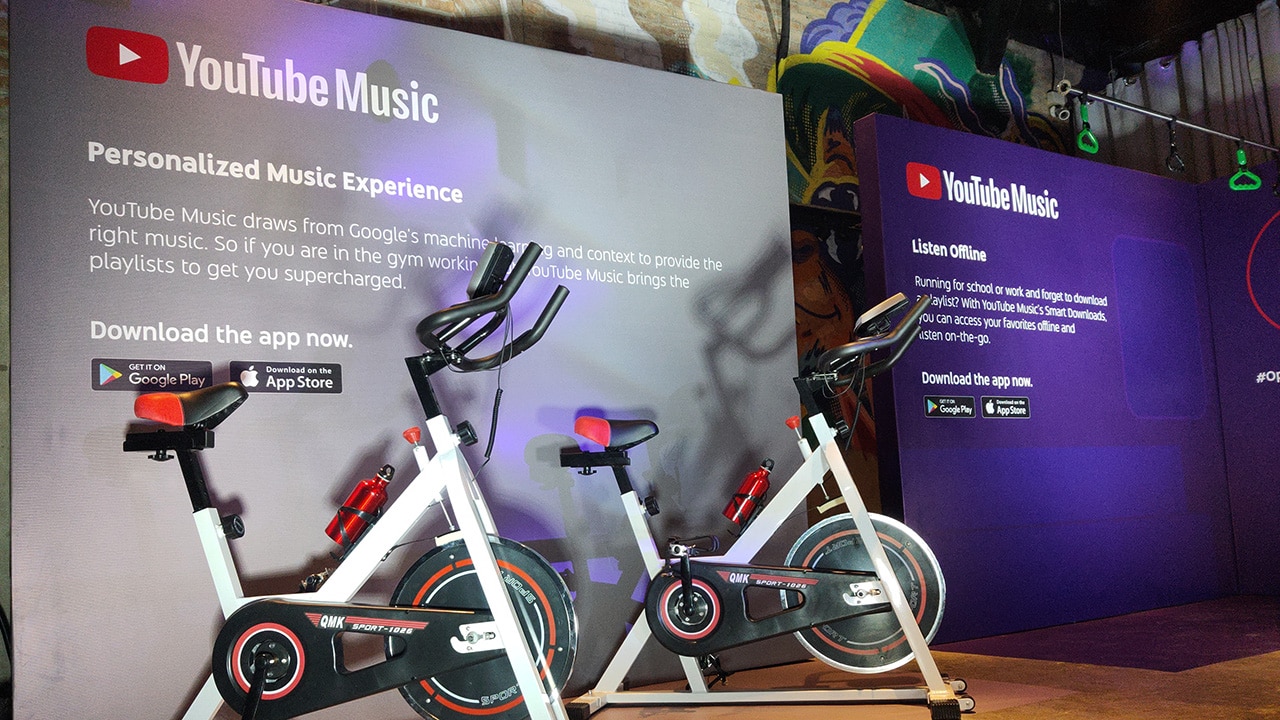 According to the company, YouTube Music not only has official songs, albums, and live performances, but it also has those hard-to-find music that one can only find on YouTube.

Another thing that makes it stand out is the ability to look for certain songs just by typing in parts of the lyrics. It’s useful for those times that you don’t know the title and know only a short part of its chorus.

The app also allows you to switch between music videos and songs with just a tap. YouTube Premium and YouTube Music Premium subscribers can enjoy a seamless transition between a song and its music video seamlessly.

It’s also noteworthy that subscribers of Google Play Music will get YouTube Music Premium membership as part of their subscription each month with no changes to the existing subscription. 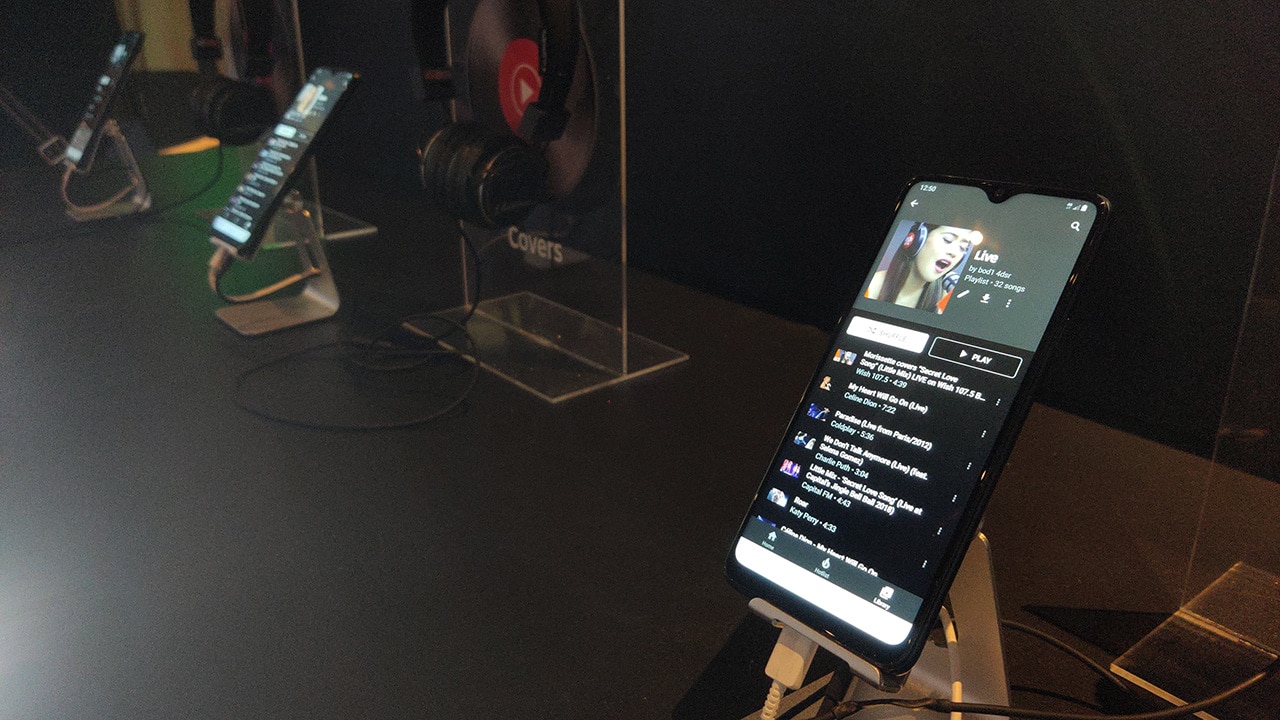 Additionally, users may also opt for YouTube Premium which already includes membership to YouTube Music Premium for PhP 159 per month.

If you want to save more on subscriptions, you may sign up for a YouTube Family Plan where you can share a paid subscription with up to five other family members living in the same household for PhP 199 per month.

For additional info and complete rates, you may visit their website.