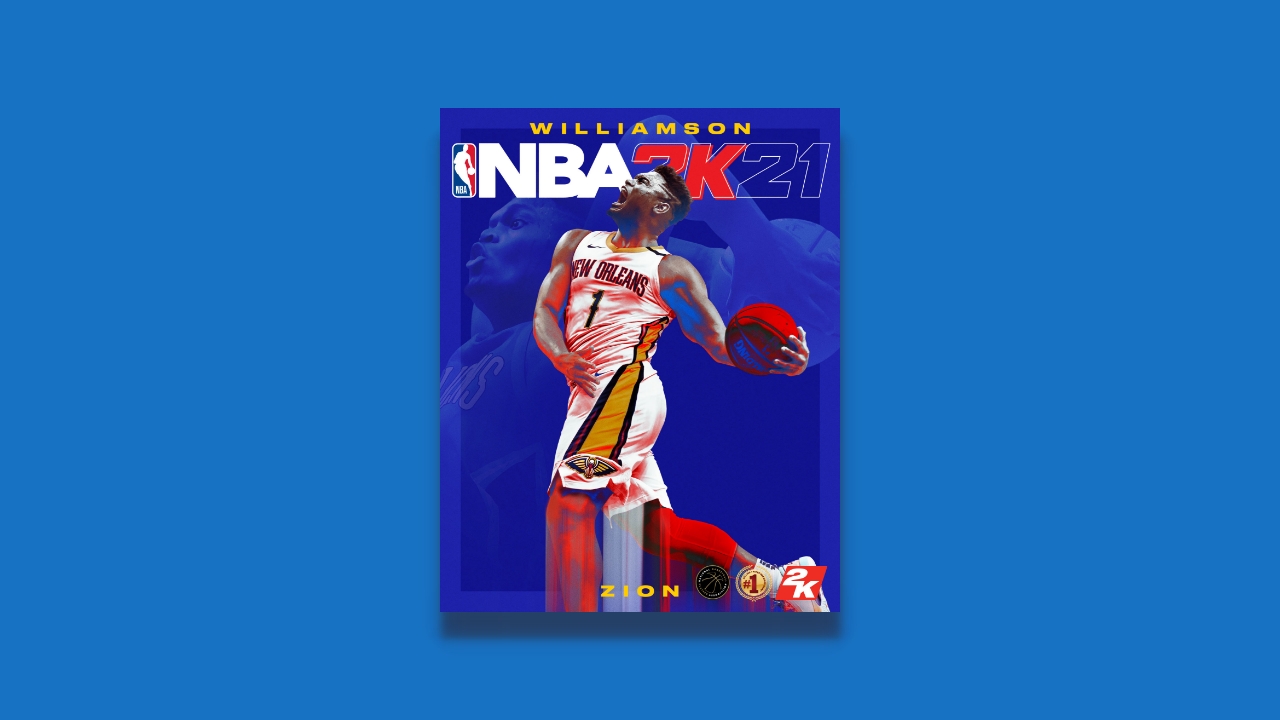 You can’t tell us you didn’t see this coming. Zion Williamson of the New Orleans Pelicans was a highly touted prospect coming into the NBA. He’s a freak of an athlete and was prominently featured in the NBA 2K21 showcase for the PS5.

Zion is the cover athlete for NBA 2K21 made for the next generation consoles — the PlayStation 5 and the Xbox Series X.

“Being on the cover of NBA 2K has been a dream since I was a kid and to be the first NBA 2K21 cover athlete for the next-generation of gaming is really special,” said Zion Williamson.

“Since the day I joined Team 2K, I’ve wanted to make an impact on basketball culture both on and off the court, and being the cover athlete for NBA 2K21 on next-gen consoles lets me do that. I can’t wait to be part of this global phenomenon and hoop with all the ballers out there on NBA 2K21.”

NBA 2K and Zion’s partnership also extends off the court. 2K Foundations, 2K’s program to support underserved communities by revitalizing basketball courts and community centers across the nation, will work directly with Zion to renovate a site in New Orleans for the local community.

Yesterday, it was announced that Damian Lillard is the cover of NBA 2K21 for the current generation consoles. On July 2, 2K will announce the final cover athlete for NBA 2K21, as well as the release date and pricing; pre-orders will go live as well.