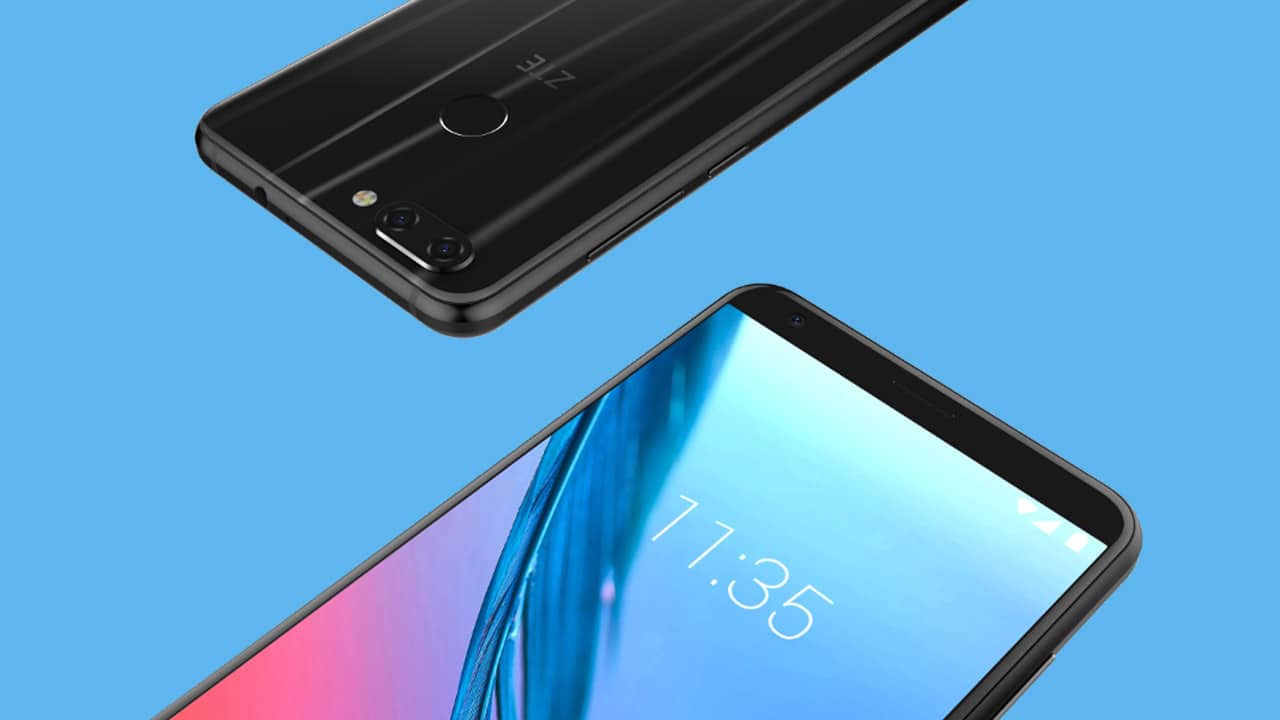 ZTE’s first near-borderless smartphone — or basically their first handset with a slimmer 18:9 display — got leaked a couple of months ago. Now, sources suggest that the Blade V9 will finally arrive during Mobile World Congress in Barcelona. Spain later this month.

Despite launching alongside giants in the tech industry, the Blade V9 is shaping up to be a great offering. Its primary selling point is the metal and glass build at a price that’s expected to be in the budget-friendly zone. 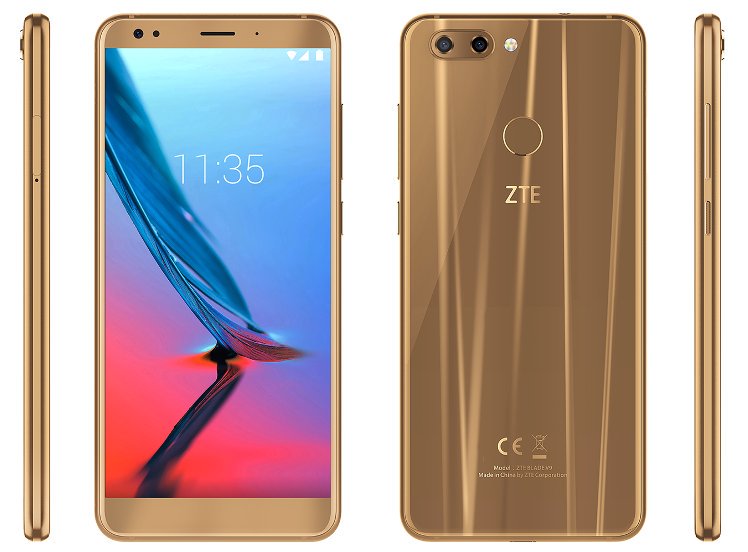 These official renders show thicker-than-usual bezels with no controls on the bottom chin, but the build quality and dual cameras on the back (16-megapixel and 5-megapixel setup) make up for that.

The screen itself is 5.7 inches in diameter with a standard 1080p resolution. That, along with the midrange Snapdragon 450 processor, help bring down the phone’s cost. Memory configurations go from 2GB to 4GB, and you can choose from storage options ranging from 16GB to 64GB. 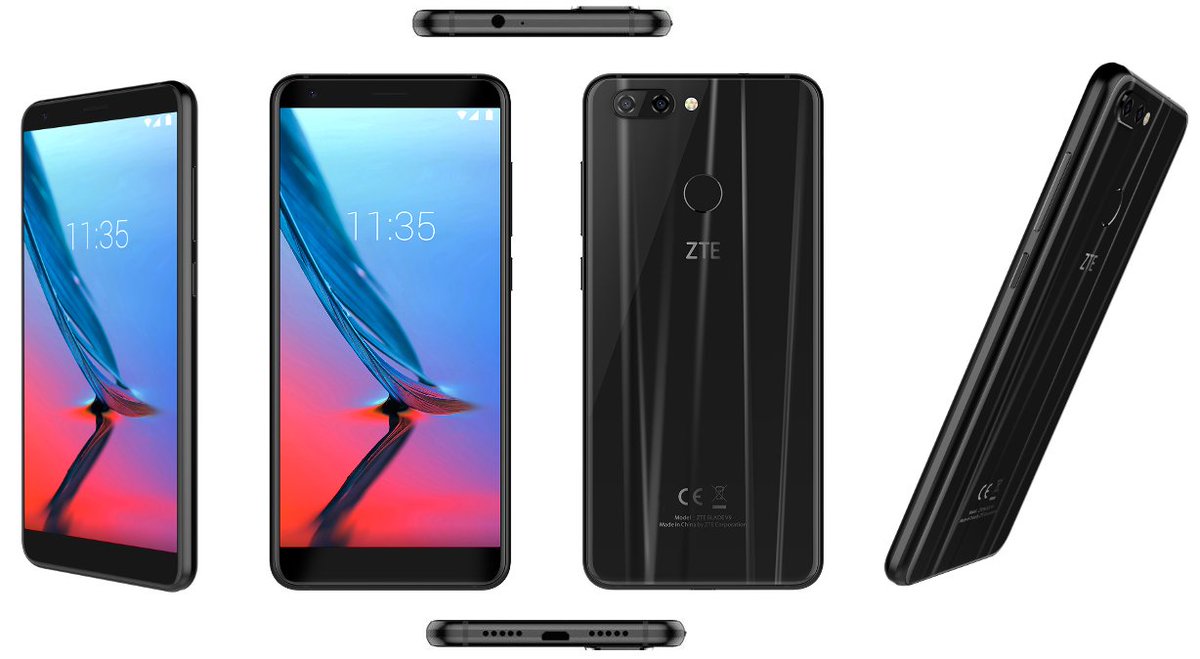 Although thinner and primed to join the next wave of 2018 smartphones, the Blade V9 keeps its physical audio port and the battery has a respectable 3200mAh capacity.

We’ve alluded to a lower price point for this, but nothing’s official yet — even the exact shipping date is still a mystery. Let’s hope this comes in time for MWC 2018 to fill the gap under all the flagship devices we’re expecting to see.