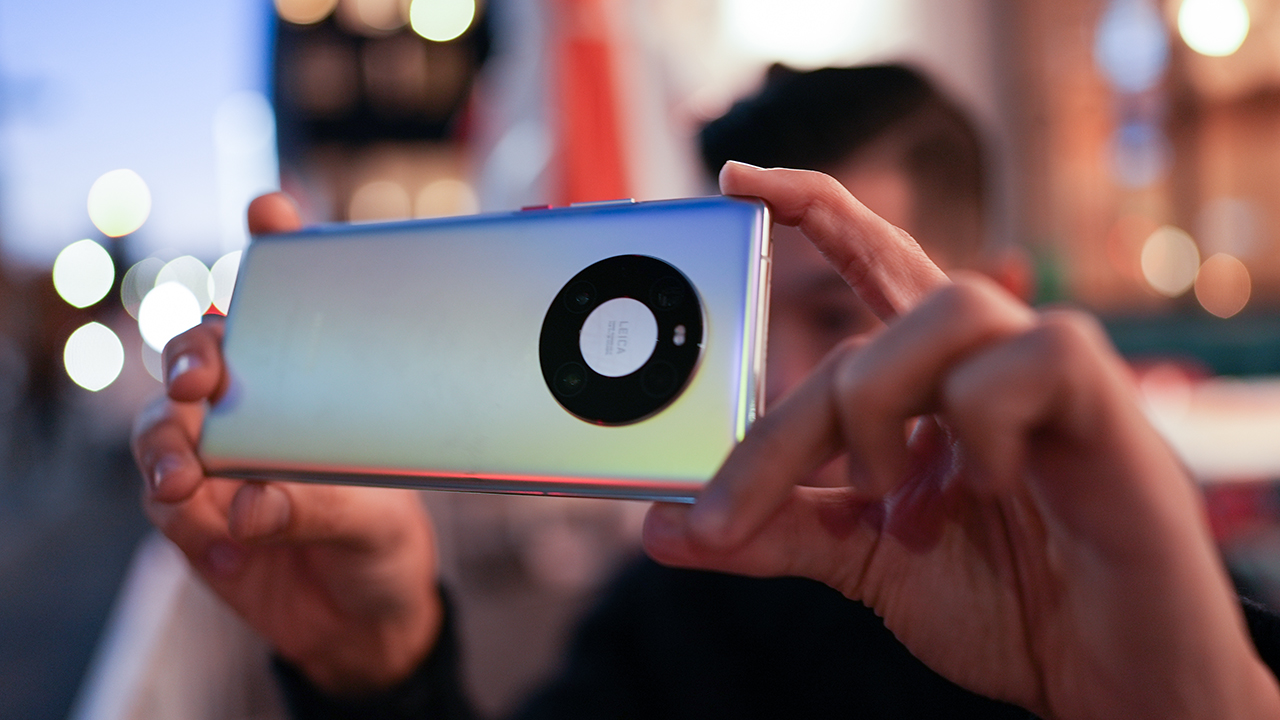 Call this an amazing feat and a win for Huawei. Its recently-launched Mate 40 series sold out in JD.com — one of China’s biggest e-commerce platforms — in a record-breaking 11 seconds.

This feat itself is staggering, considering that JD.com sold out a hundred million stock of the Huawei Mate 40 series. All variants of the device sold out, from the regular Mate 40 (4,999 CNY) to the Porche RS variant.

That feat is all the more impressive since it beat the previous record for another Huawei flagship. As a matter of fact, that online sale event alone contributed to 600% growth compared to last year’s Mate 30 series.

Now, one might be wondering why the Mate 40 sold out so quickly. There is actually a lot of added perks that come with the purchase, including one-hour delivery and 1-year free battery replacement.

To celebrate the event, JD put up a special drone show at its own headquarters.  The drone show put up a display of Huawei Mate 40’s unique selling points. These include the device’s unique rear camera design as well as its 5G-capable Kirin 9000 chipset. A “JD x Huawei” message written in Chinese characters was also depicted. 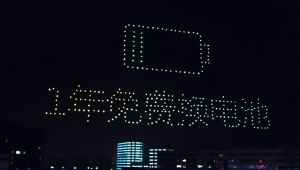 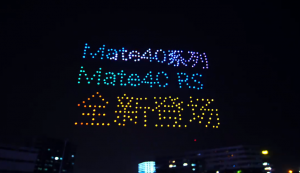 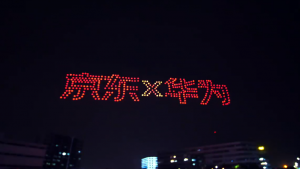 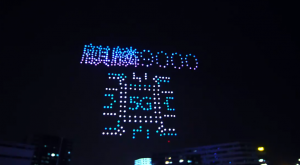 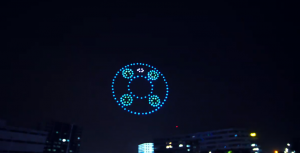 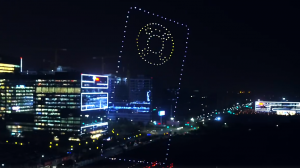 Still a behemoth in other regions

This feat also underscores the fact that Huawei remains a top brand in other regions outside the US. In its home market — China — the brand still commands a huge 45% share of the smartphone market. Across various parts of the world, the brand also consistently ranks among the top smartphone makers proving that Huawei’s game is still going strong despite the ban it faces.

However, time will tell if Huawei can keep its momentum strong for the future. Recent figures by Counterpoint Research puts its global smartphone market share at 16%, a huge decline compared to previous years. As a consolation though, recent reports suggest that the brand is allowed to trade again for critical smartphone components.