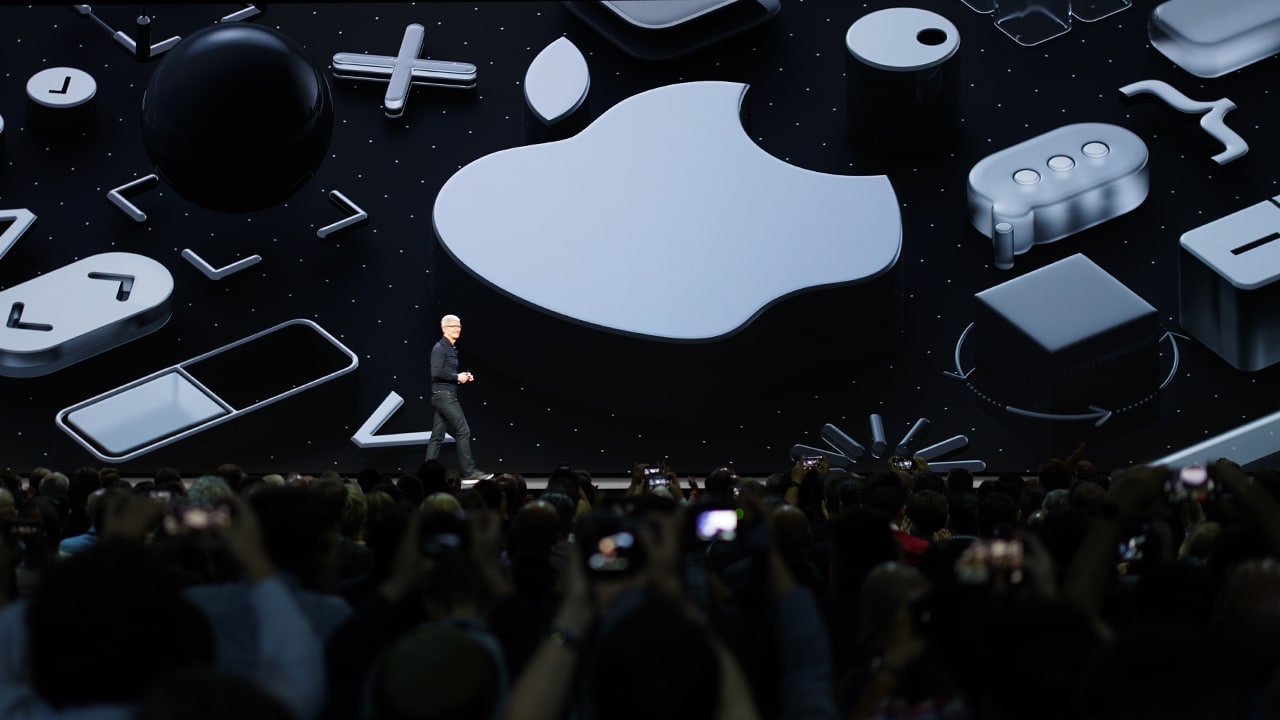 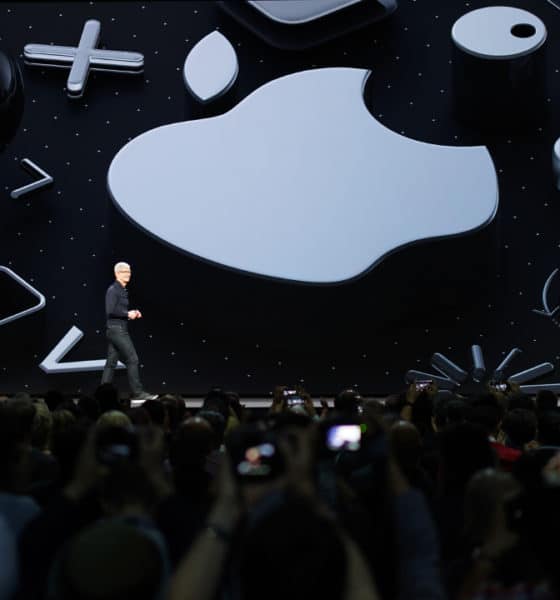 Today’s two and a half hour long Apple Worldwide Developers Conference (WWDC) keynote was jam packed with announcements that give us a taste of what using an iPhone, iPad, Apple Watch, Apple TV, or Mac will be like in the year to come.

Here are all the highlights condensed into 18 bitesized bits.

1. New Animoji can do more

Apple adds four new Animoji characters to iOS 12: ghost, koala, tiger, and T-rex. But the fun doesn’t stop there, all 20 Animoji can now detect winks and tongue movement, so if you stick out your tongue, your Animoji will do so too! 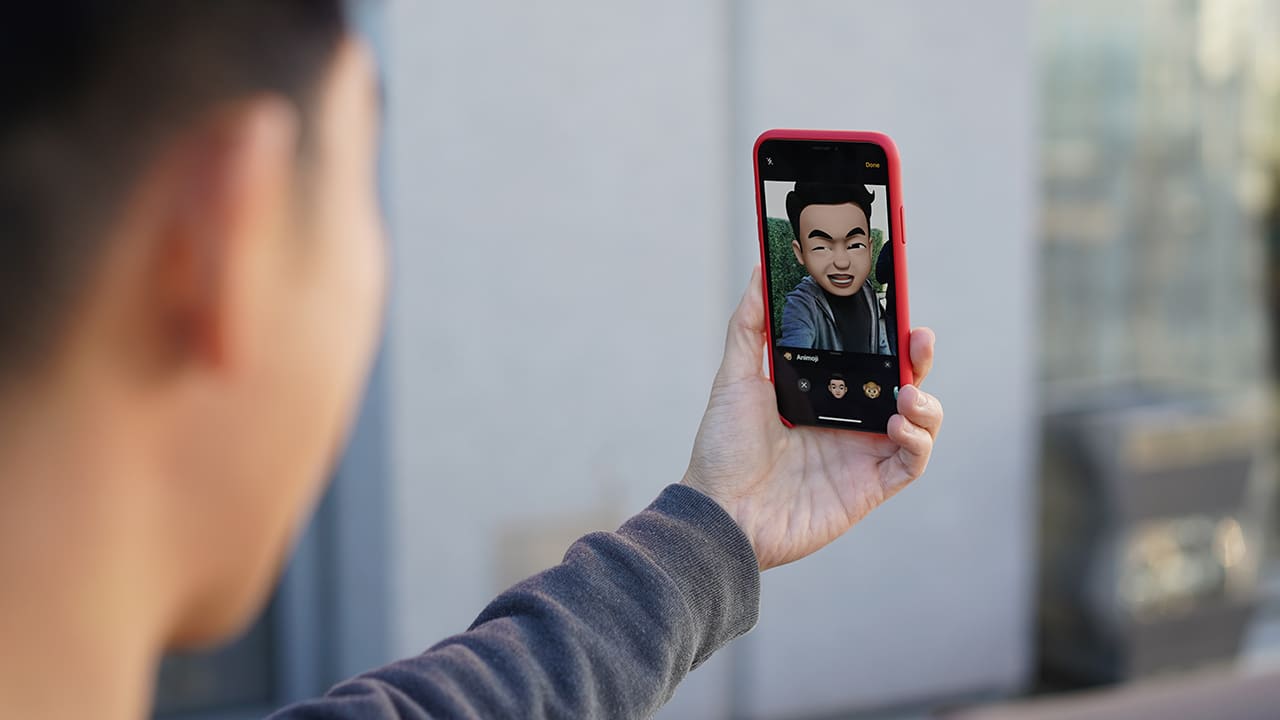 If that’s not enough, you can also turn yourself into your own Animoji character. They call it MeMoji, and from what we’ve seen, it’s much better than Samsung’s own AR Emoji attempt on the Galaxy S9. You get plenty of customization options to ensure that it creates a close cartoony match.

Siri may not necessarily be getting smarter, but is definitely getting more useful. With something called Siri shortcuts, you can create your own voice commands for Siri to carry out tasks. For example, you can say, “I’m coming home” and Siri will then proceed to turn on your air conditioning at home, turn on navigation, and launch Audible so you can listen to a book on the commute home.

4. FaceTime Calls, the more the merrier 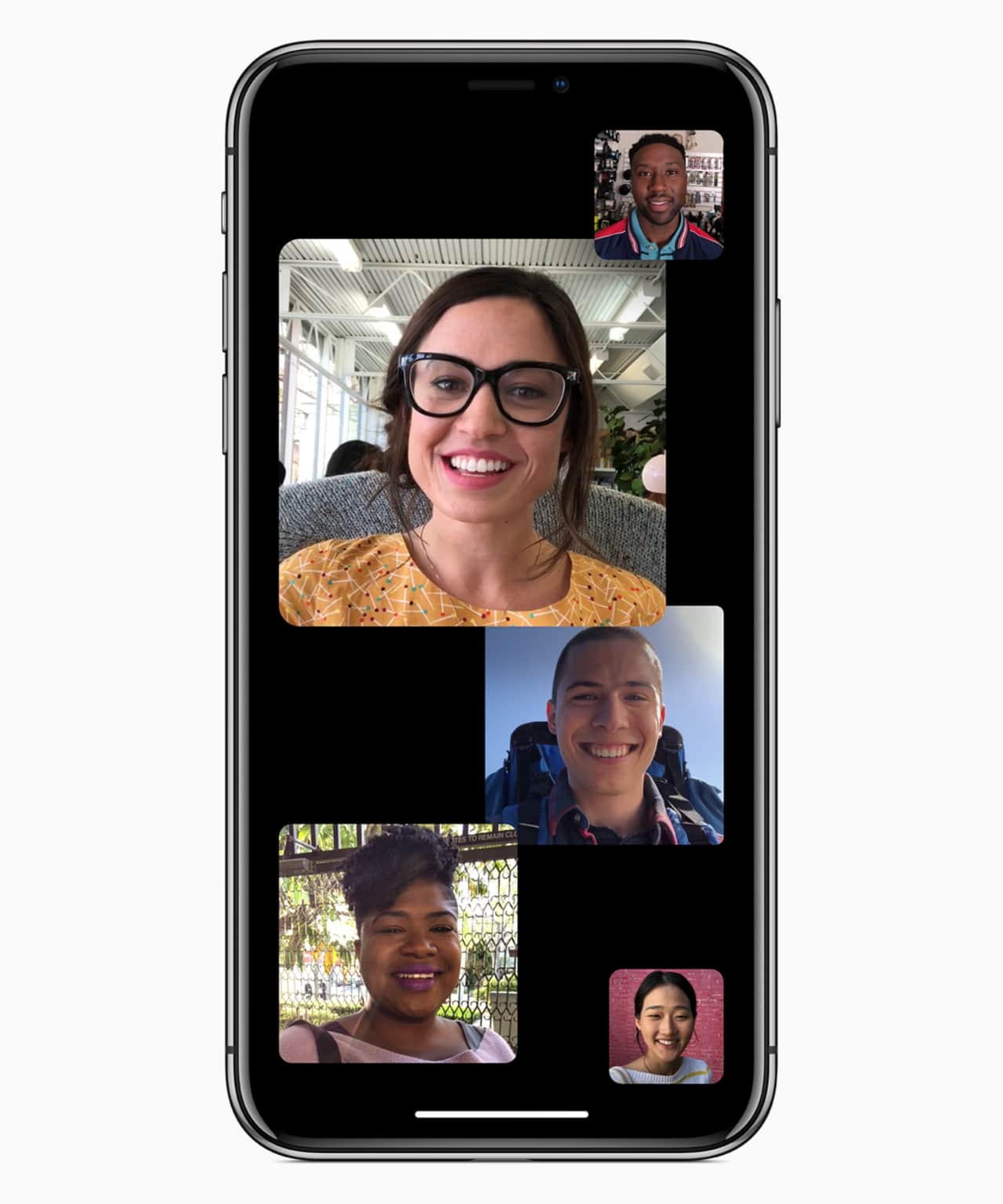 Ever wished you could group FaceTime? On iOS 12, you’ll be able to do just that, from two people all the way up to 32. When several people are on a call, the interface looks rather quirky, with several floating boxes with faces. When someone speaks, his or her box becomes the biggest one on the screen. Of course, all your friends will need to own an iPhone, iPad, or Mac to join in on the fun.

If Apple Maps is not your navigation app of choice, that’s okay. CarPlay now supports third-party apps like Google Maps and Waze.

Looks like the effort to strike a balance between using our devices and enjoying the real world is an industry shift. After Google talked about Digital Wellbeing features in Android P at Google I/O last month, Apple is doing the same here at WWDC with what it calls ScreenTime.

Activity Reports lets you monitor how much time you spend on apps, and then sets limits if you feel like you’re on Instagram too much, for example. It’ll warn you as you get close to the allowed time, and when your time is up, it locks you out. You have full control and can get back in with a few clicks but the added steps is supposed to help you learn the discipline of stepping away form big attention-sucking black holes. 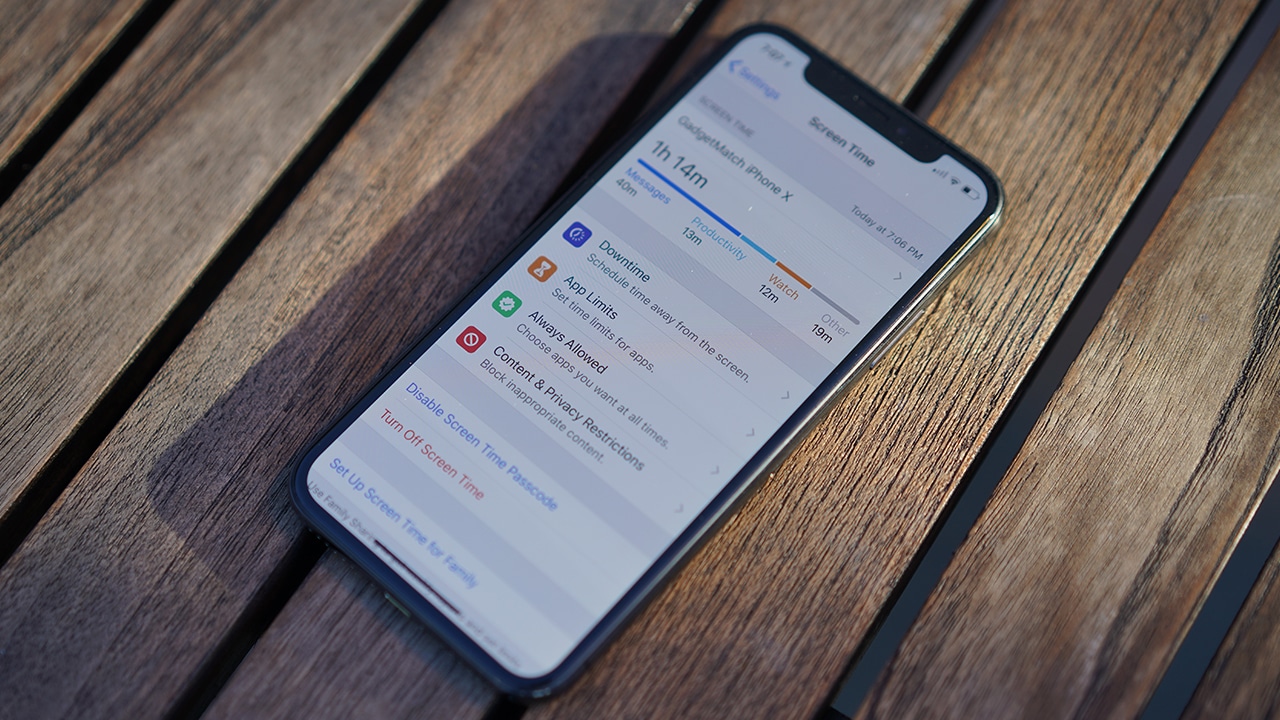 The feature isn’t just for adults, but also a great way for parents to understand where their children spend the most time. The app lets parents monitor their children’s app usage, and gives them the ability to assigning limits also.

New Do Not Disturb features also help get notifications under control and out of the way.

Apple’s been working on developments to its augmented reality platform and to showcase this, they are shipping an app called Measure that can measure objects in the real world. There’s also a new LEGO app that lets you play with physical sets and merge them with digital sets and characters. And finally, there’s a game called Swift Shot, the first multiplayer AR game of its kind.

Apple Watch gets a whole bunch of updates including a new WalkieTalkie app.

9. Wear it with Pride 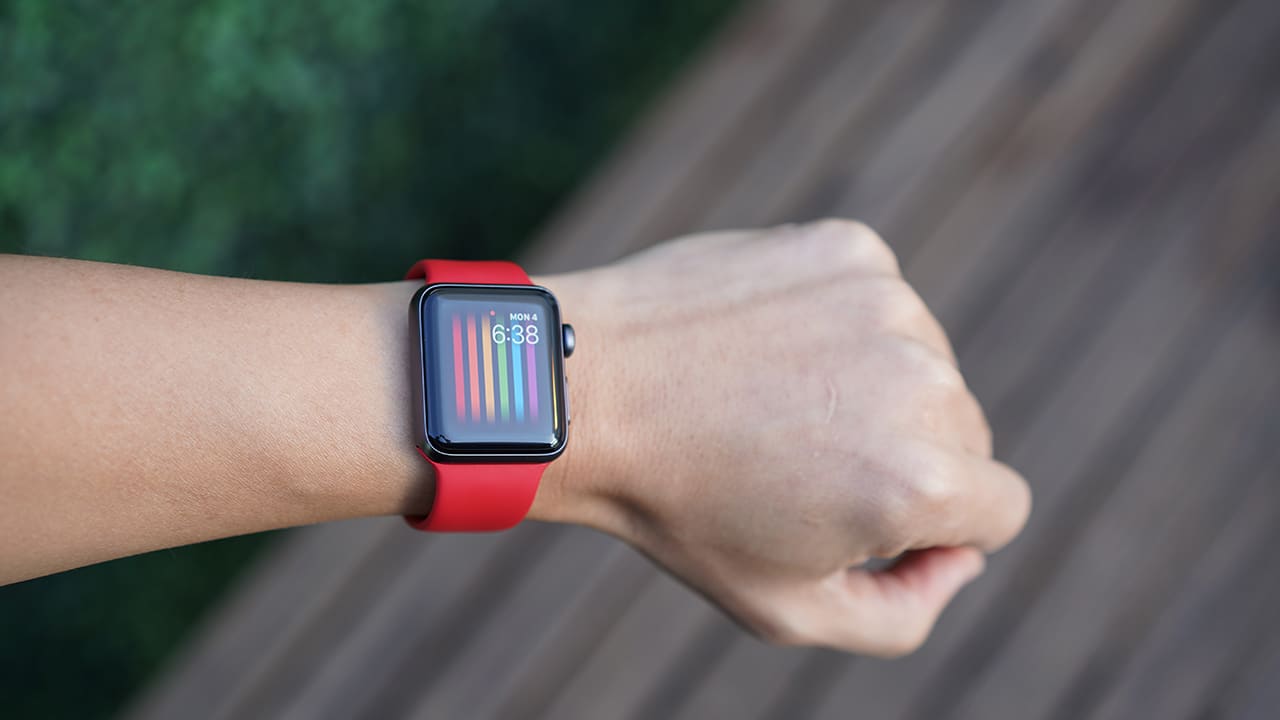 As a bonus, Apple is bringing back the Pride watch band with an updated design. This new limited edition strap is available starting today and it matches the Pride watch face that just rolled out to celebrate Pride month.

Apple Watch gets WebKit integration, meaning you can now read full emails and web pages from your watch.

11. Surround me with sound

Apple TV 4K now supports Dolby Atmos (apart from Dolby Vision) so you get can get surround sound audio in your home with supported sound bars. Existing content will be updated and you get free updates for movies you already own. 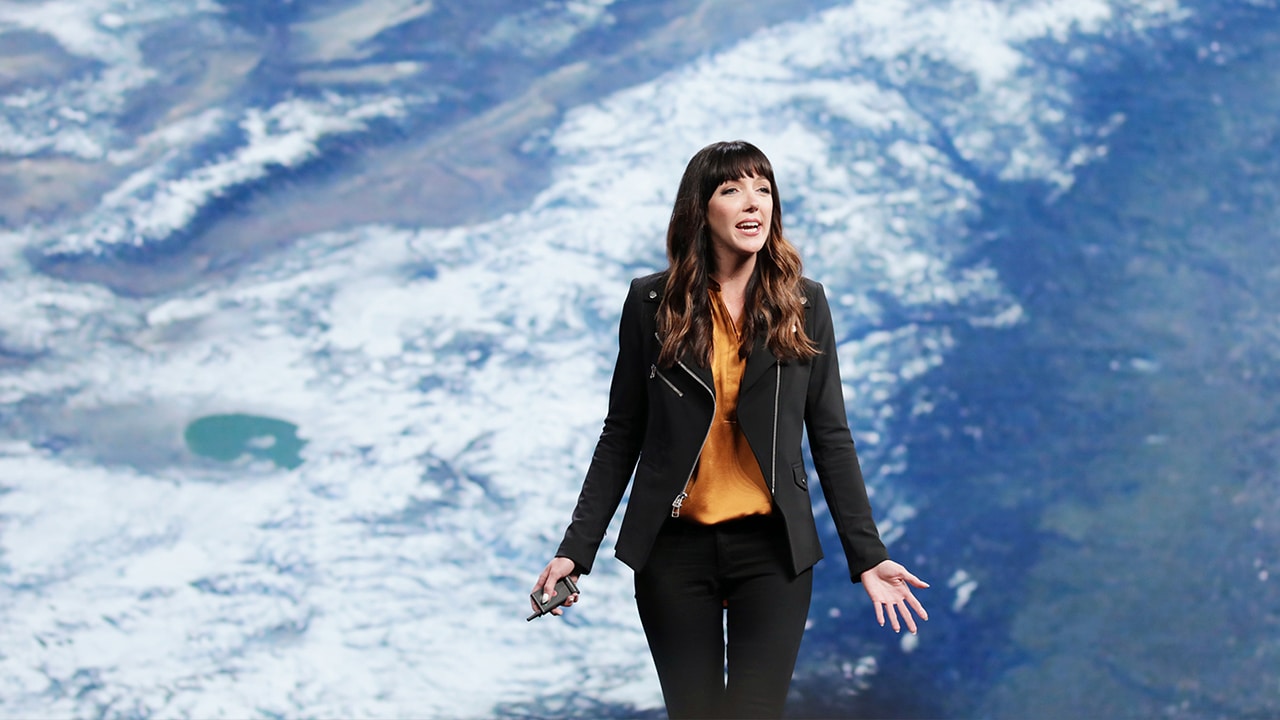 Apple TV owners have become fond of aerial flyovers over scenic spots. Have you ever wondered where those places were? I have, and now with a short press on your remote, you can find out. There are also new aerials featuring the earth shot from the international Space Station. Stunning!

13. The next version of macOS will be called…

The cat’s out of the bag, and nope it’s not a cat. The next version of macOS will be called Mojave, named after the Mojave Desert in California. 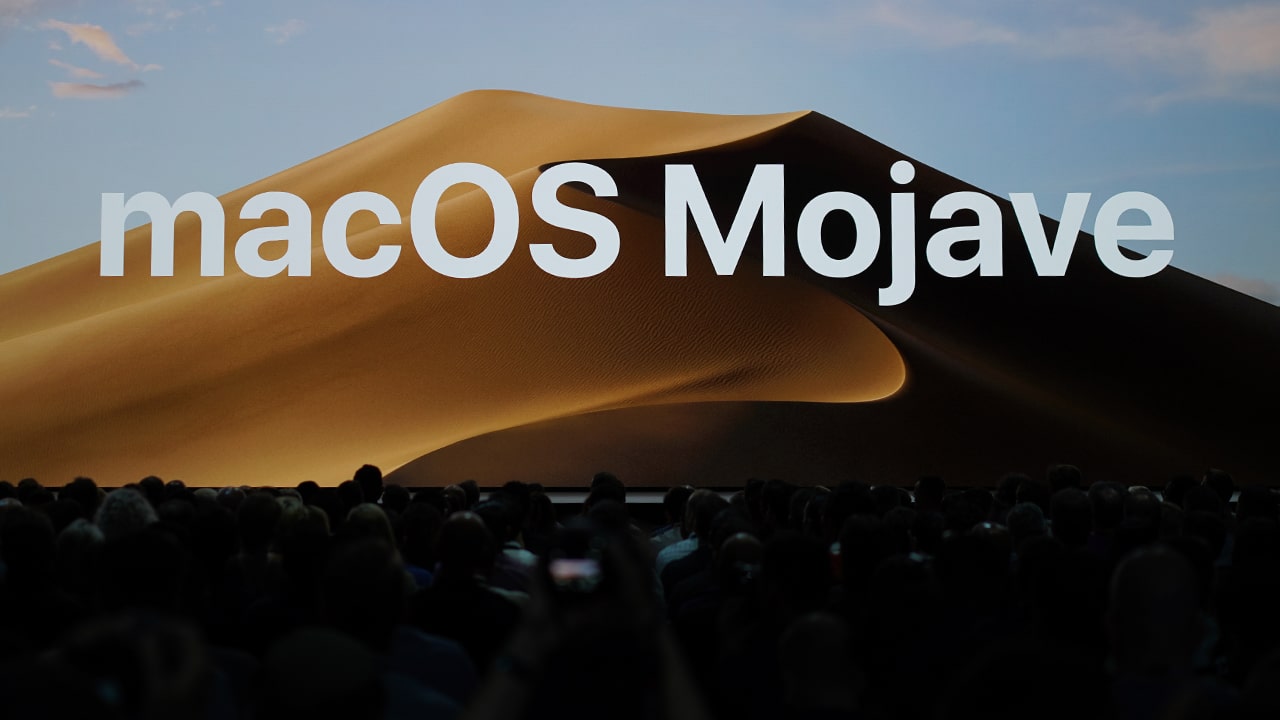 To give the new operating system a fresh look, macOS Mojave will come with an optional, high-contrast dark mode that should make it easier to focus on your content. 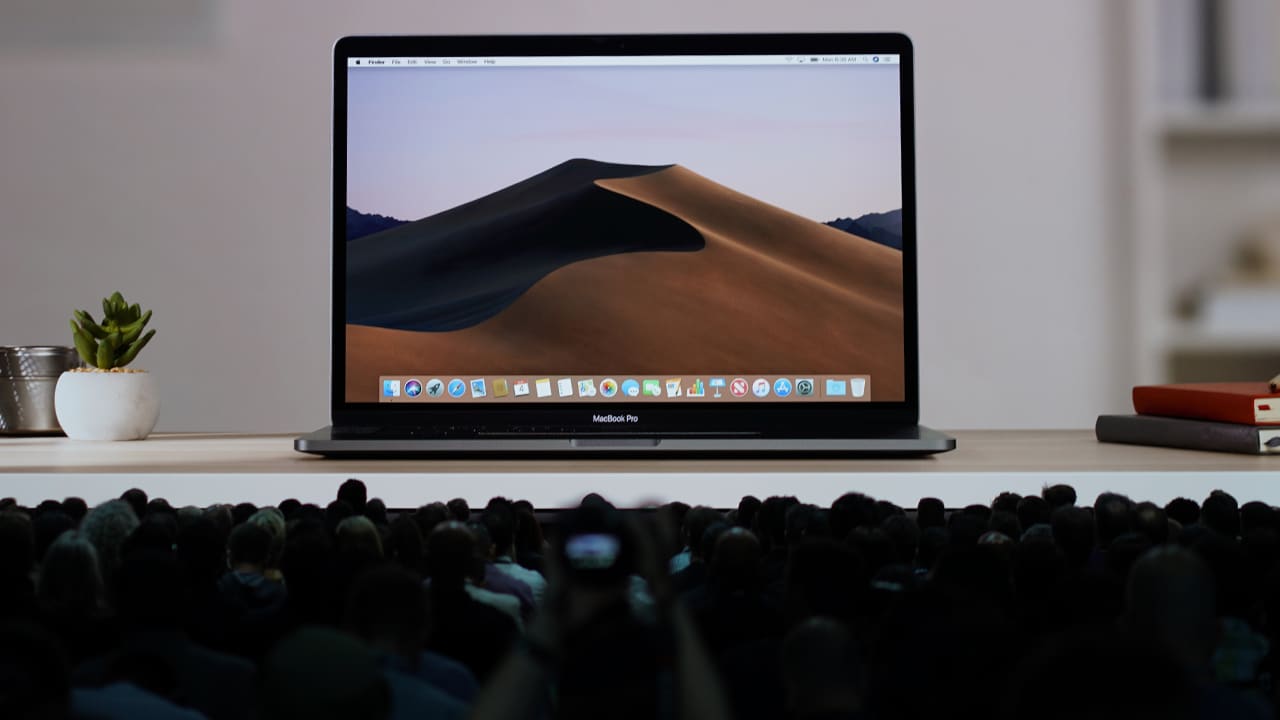 If you’re like me and have a desktop that’s peppered with icons everywhere, you’ll like a new feature called Stacks, that as its name implies stacks similar apps on top of each other on the home screen. You can sort by file type, date, or tags you assign. Speaking of desktop, there’s a new Mojave Desert wallpaper that changes to match the time of day.

Privacy is a big issue in today’s world and in a subtle jab at Facebook, Apple says macOS will shut down apps and services that track your activity. Safari will now alert users for their permission whenever Facebook attempts to track a user’s online activity.

Many have asked if Apple was merging iOS and macOS at some point, and the answer is a resounding No. But it is working on helping developers bring iOS apps to the Mac starting with their own apps, News, Stocks, Voice Memos, and Home.

Speaking of apps, there’s a redesigned Mac App Store that’s aimed at making it easier to find new apps. The new desktop App Store will follow the lead of the new iOS App Store, with editorial content that will highlight the best apps the store has to offer, like Microsoft Office 365 which is coming to the App Store real soon.