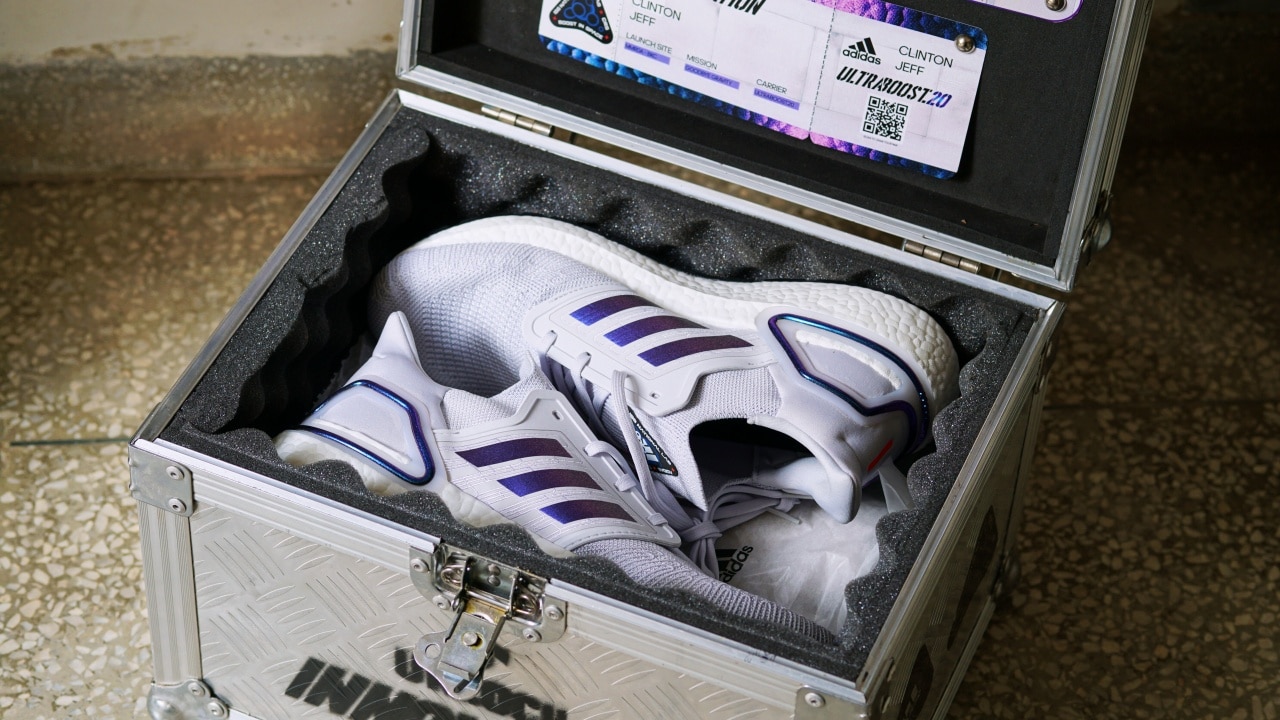 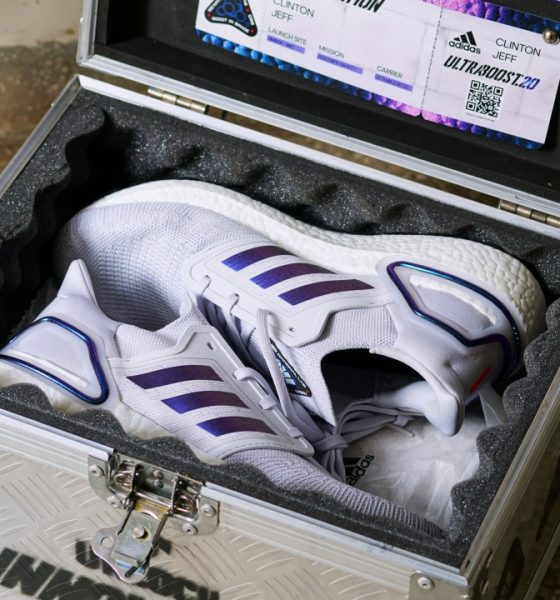 It’s almost a new year, and here’s the Ultraboost 20 — the latest version of my favorite sneakers.

Ever since they were announced in 2015, the Ultraboost has always been my go-to everyday sneaker. They’re just so comfortable to wear and they look so darn good as well.

Adidas has been making small changes to the shoe every year but they were mostly just changing the pattern of the upper which wasn’t really that big of a deal.

It was a controversial change at the time since the aesthetics of the shoe really changed. Some fans of the line didn’t receive the news well. 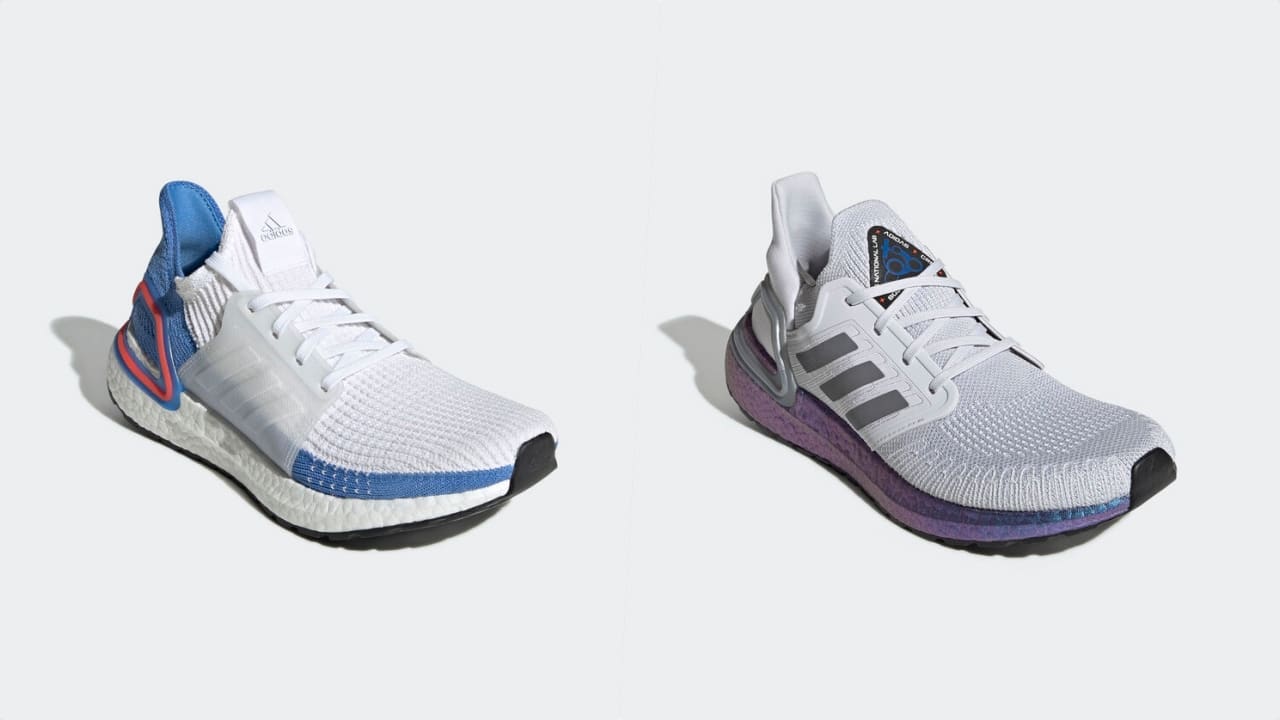 Admittedly, I was one of those people. But then the reviews started coming in and everyone kept talking about how comfortable they were — much more comfortable than they have ever been which makes them a better performance sneaker overall.

Design-wise, I still prefer the Ultraboost 1.0 more than the 4.0 but the new ones are definitely way more comfortable — an all-out performance running sneaker.

With the 2020 version, Adidas decided to make a few more tweaks. Somehow they took something already great and made it even better. As an aside, I’m happy these were minor tweaks because I don’t think we would have survived another dramatic overhaul.

One of the best things about Ultraboost back in the day were the collaborations, so I’m happy to see Adidas trying that out again.

First thing you’ll see is the Light grey Primeknit upper. This is usual with Ultraboost and it does get small tweaks every year. This time it feels like there’s more give in this version vs the UB19.

One major difference in the upper this year is the addition of the Tailored Fiber Placement technology or TFP. It’s the thick embroidered looking details around the edges of the toe box area which gives you more stability and durability. 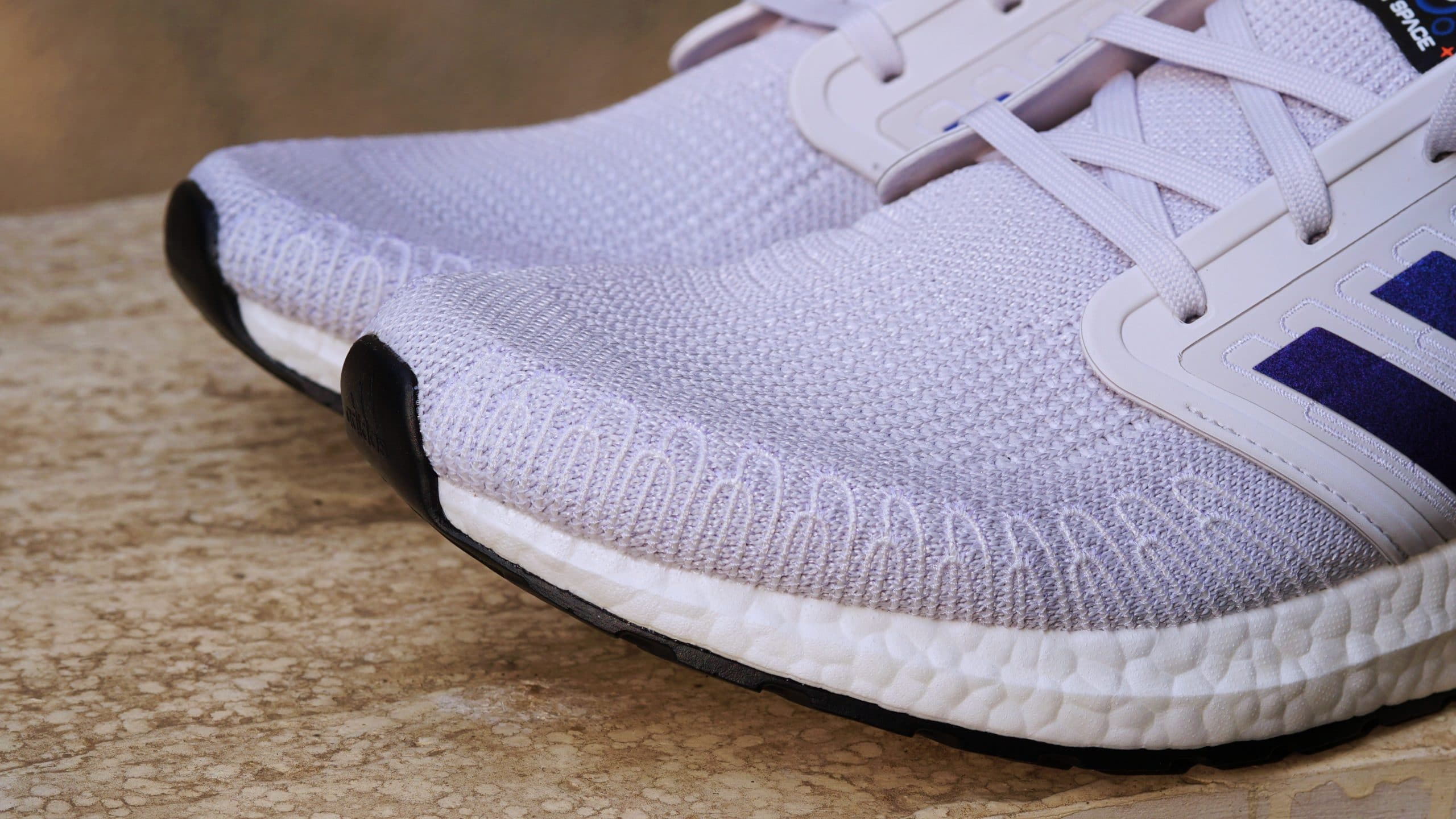 These areas aren’t as flexible and stretchy as before but they do a better job at containing your toes. So the upper is still stretchy and soft, but holds your foot in place better.

There’s still a sock-like fit but it’s slightly thicker and less flexible than the older ultraboost 1.0 to 4.0 uppers. I really like the arrow shaped ventilation pattern in the toe-box area which is a very subtle throwback to the ‘ol Ultraboost 1.0. 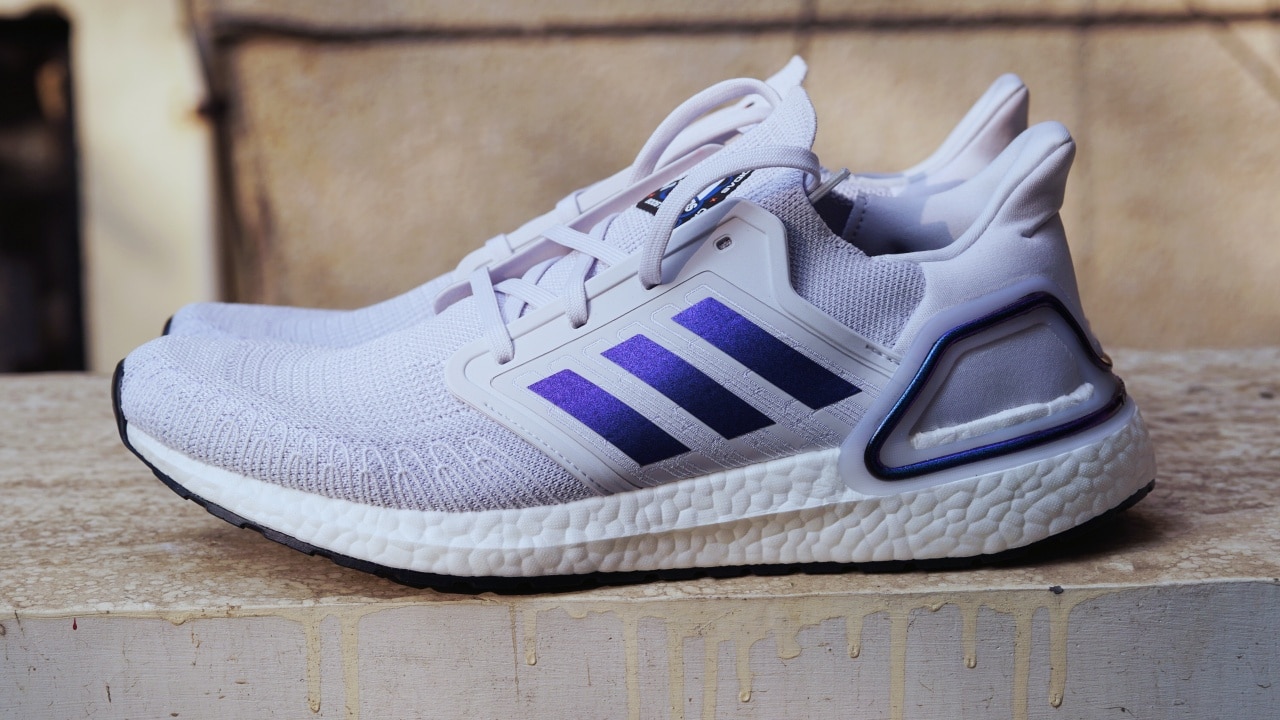 There’s the white or light grey Ultraboost laces going through an updated midfoot cage. I definitely like the new midfoot cage, I think it’s better looking than the UB19 cage. It’s a cleaner, better look vs the mesh used on the 19. This also has some TFP detailing as well to help contain your foot better.

At the top of the tongue is the ISS National Lab collab tags which says ISS National Lab Adidas CRS Boost in Space. ISS stands for the International Space Station and this is a collab with their National Lab. Adidas is apparently going to send some Boost up to the National Lab in space — which is crazy but hey maybe those hypebeast astronauts will appreciate it. 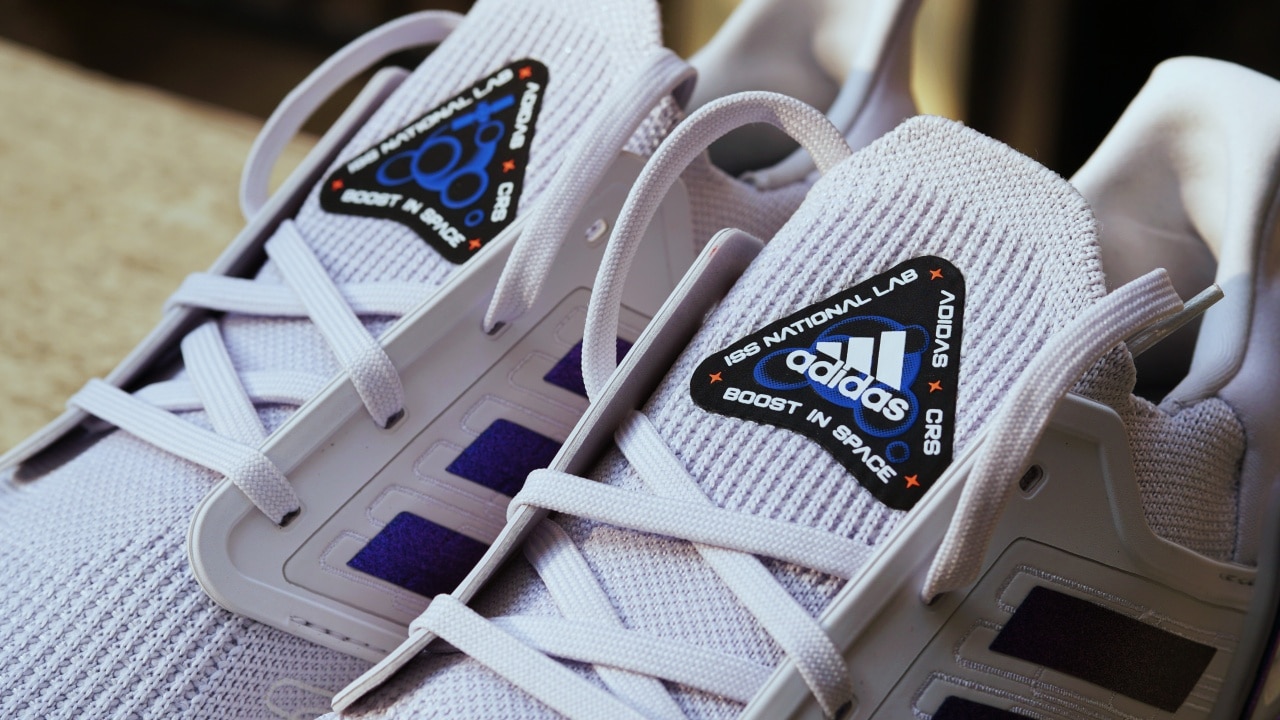 In the ankle area of the shoe you see another big difference vs the UB19. There’s still a prime kit tongue, but in the back you have a padded neoprene material which is really appreciated because it really adds to the comfort.

This extra padding around the heel feels great against your foot but also makes your foot feel more secure in the sneaker as it pushes it forward. Apart from that, your foot is up against primeknit for a very sock-like fit.

It does feel a little bit more snug than the UB19. This helps make it more performance oriented than before which is definitely helpful for runs. 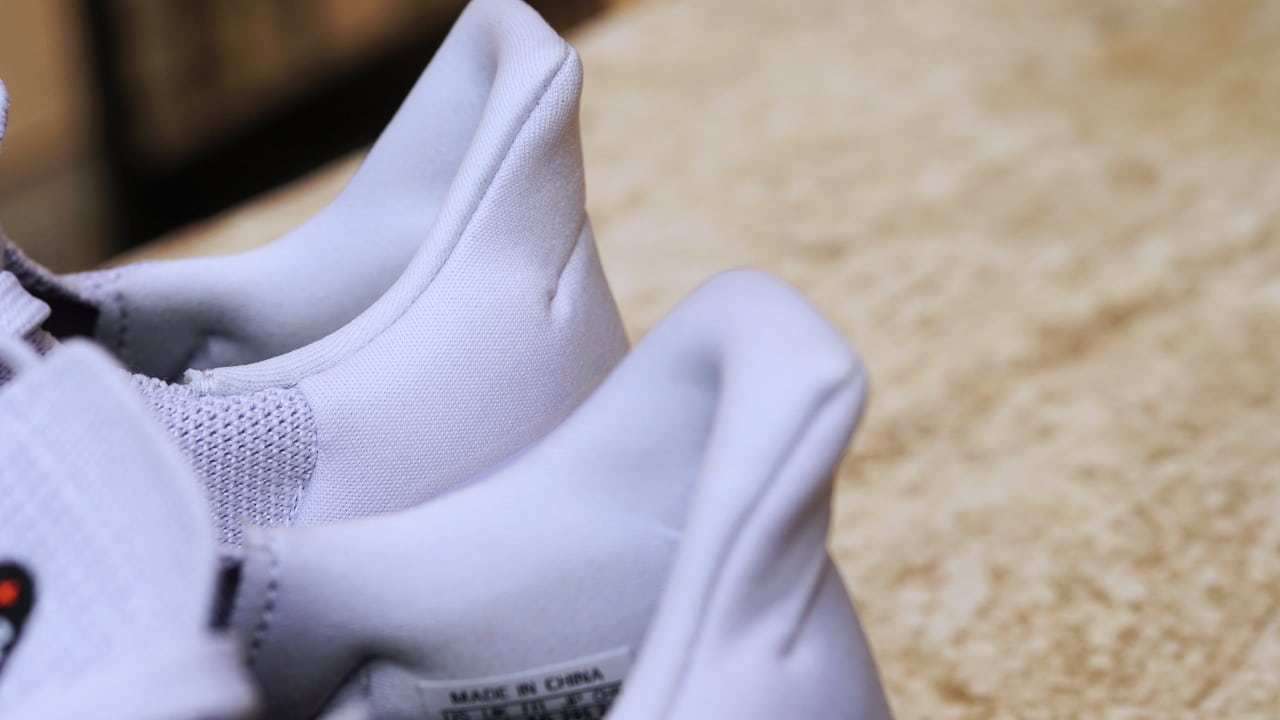 If you’re going to want this for lifestyle wear as a shoe sneaker I’d advise going up a size. Same is true if you have wide feet like I do. It’s always best to try the shoe on in a store first to make sure you get the best fit possible.

The insole comes in black with Adidas and ISS National Lab branding in white and orange. Each insole is different which is a nice touch. 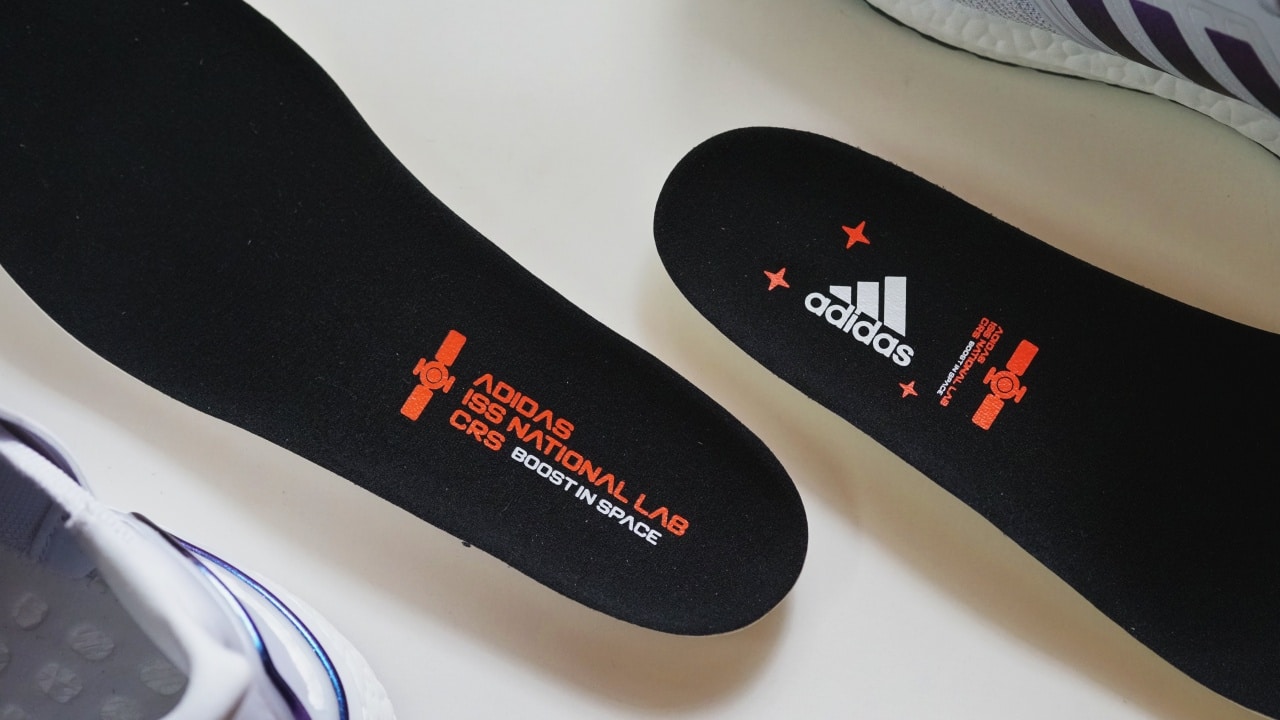 Coming to the heel counter, it seems to be just an outline just like the UB19. Adidas calls it their “3D Heel Frame” which cradles the heel and holds it in place. I like that the heel counter spills over onto the boost midsole and gives you more stability because it really keeps the boost in place.

At the back of the shoe you have a nice padded neoprene material instead of primeknit. I definitely like the way it feels against my foot vs just primeknit in this area.

Another new addition is the bright orange accent. It definitely stands out but ties in nicely with the ISS collab. 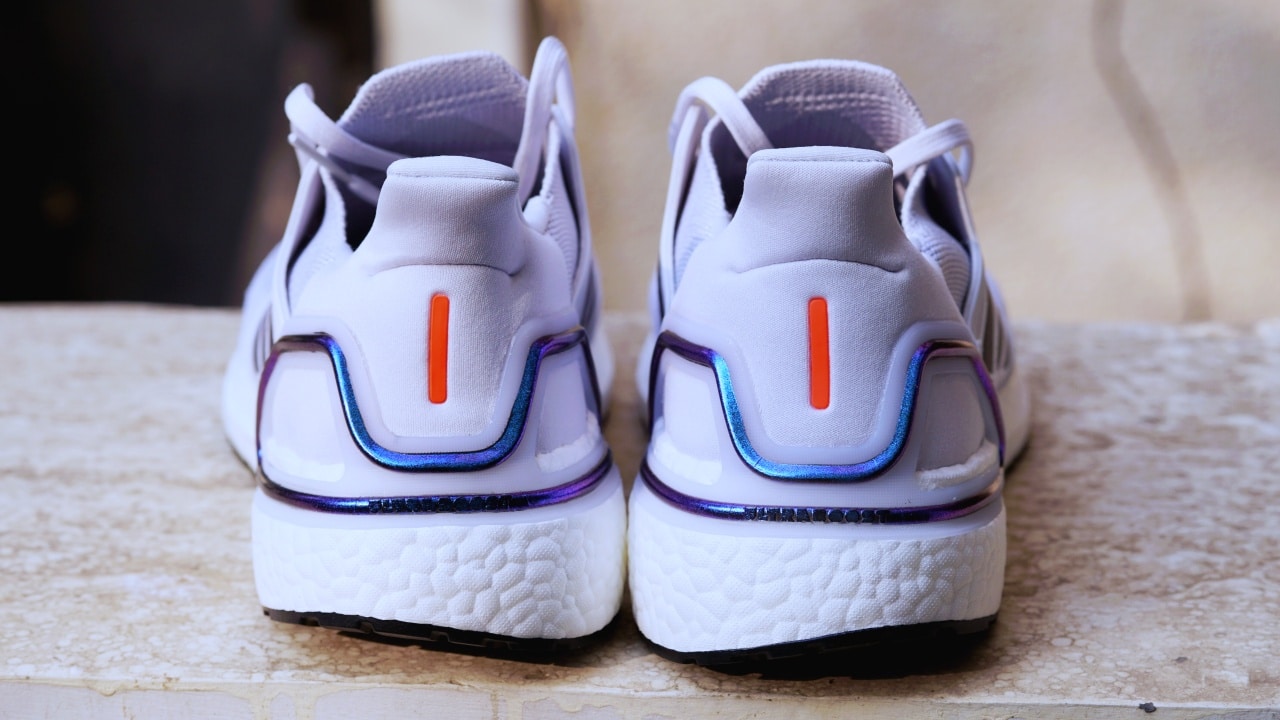 Speaking of eye-catching — moving downwards, you have the good ol’ white Boost mid-sole. The ISS collab Ultraboost 20 actually comes in seven colorways, four of which have an iridescent boost midsole which looks pretty neat.

It’s really flashy, and you’ll either love it or hate it but I actually like the implementation here on my Dash Grey colorway. 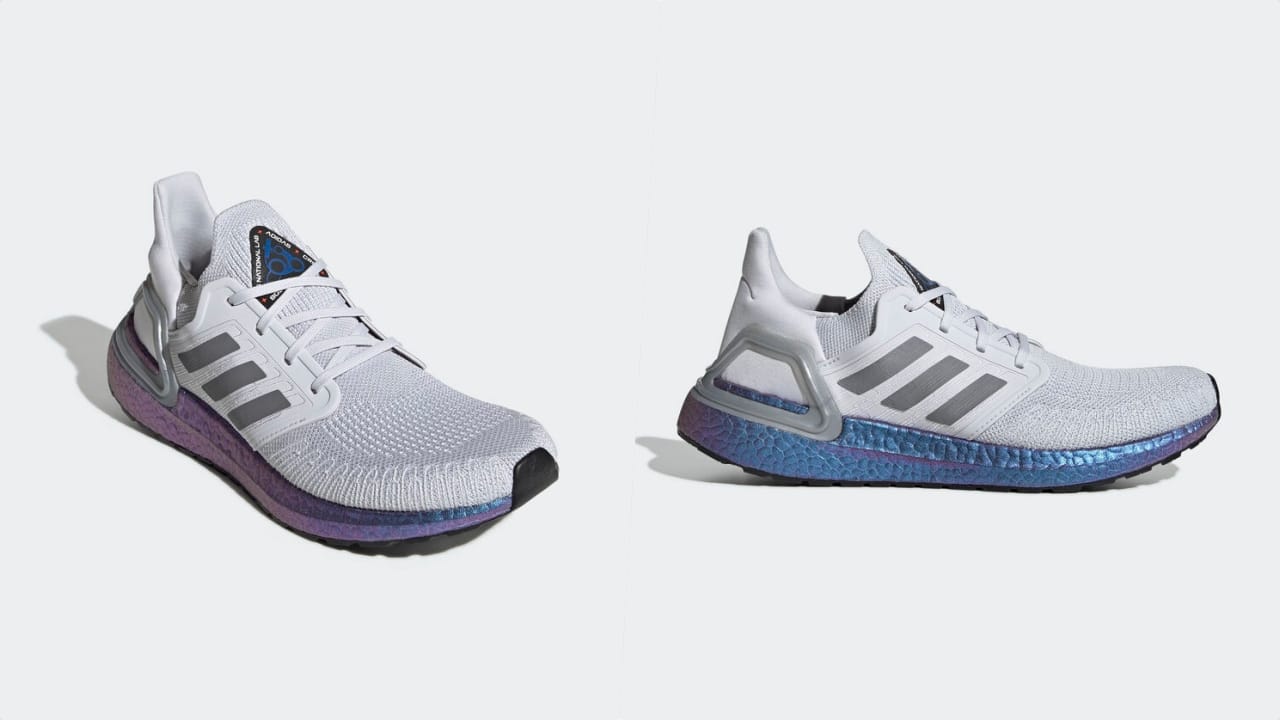 Instead of the iridescent boost midsole, this colorway has an iridescent heel frame and midfoot cage, which I think looks much nicer. It’s minimalist and more my style.

Either way it definitely looks very space-like. I guess it’s meant to make you think of outer space and it definitely does that. If you’re wearing them out, people are definitely going to ask you about your sneakers. 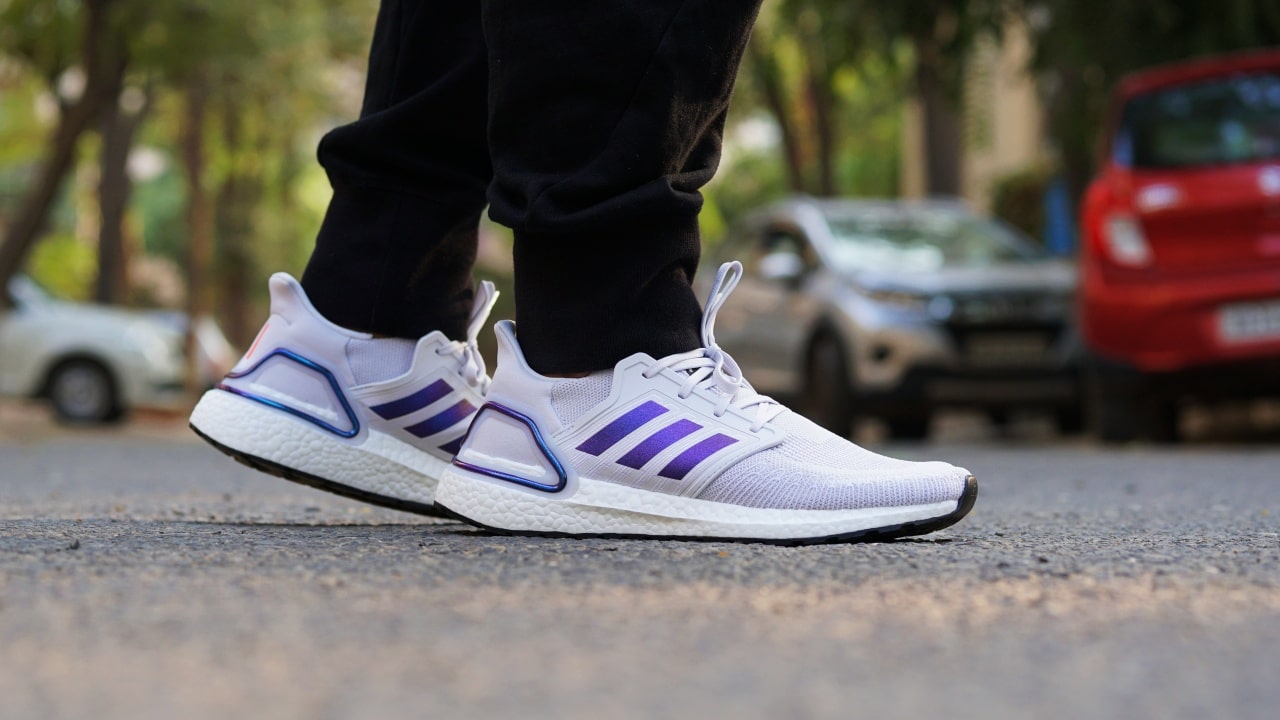 Coming to the outsole, it is the usual Stretchweb outsoles with Continental rubber for multi-surface traction and the usual lightweight Torsion Spring construction for support when the foot lands to propel runners forward.

Boost is still boost — it is still the best midsole cushioning tech that I love. There’s 20 percent more boost in this shoe than the older UB 1-4, just like the UB19. 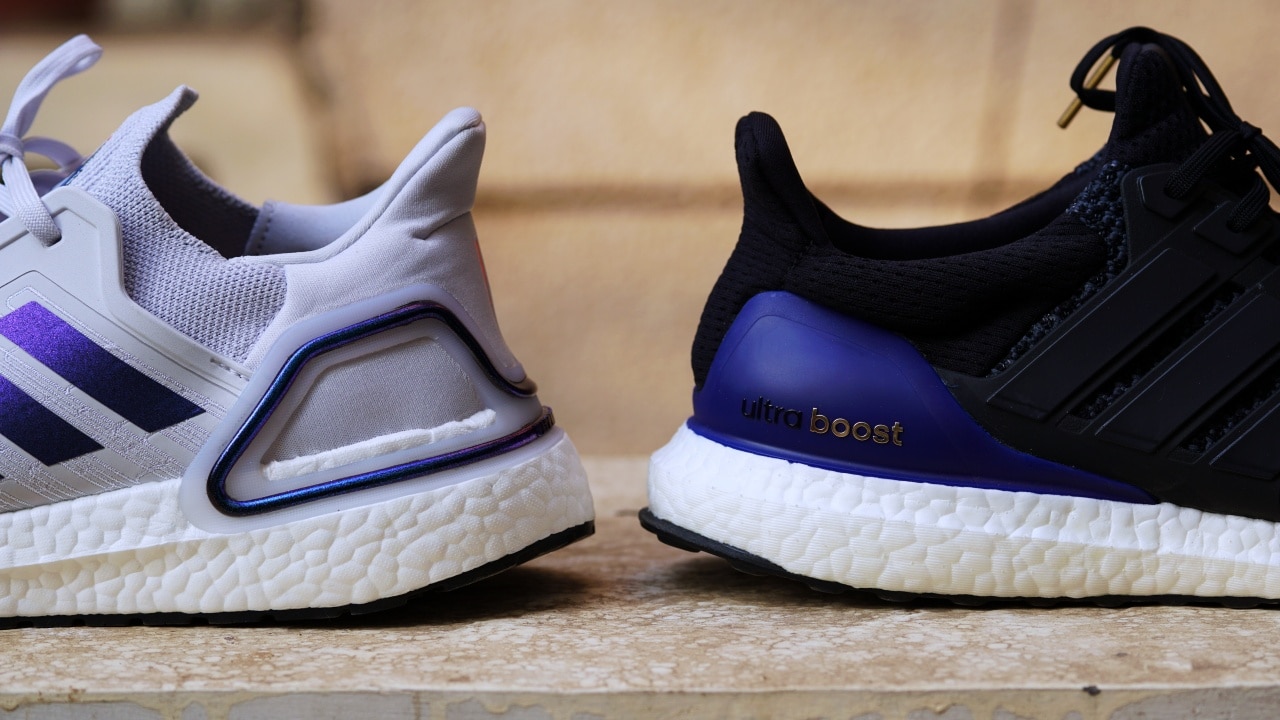 The Boost feels the same, but that’s okay. If it ain’t broke, why fix it, right?

In case you haven’t tried out a sneaker with Boost yet, I encourage you to go on over to an Adidas store and try one out as soon as possible. 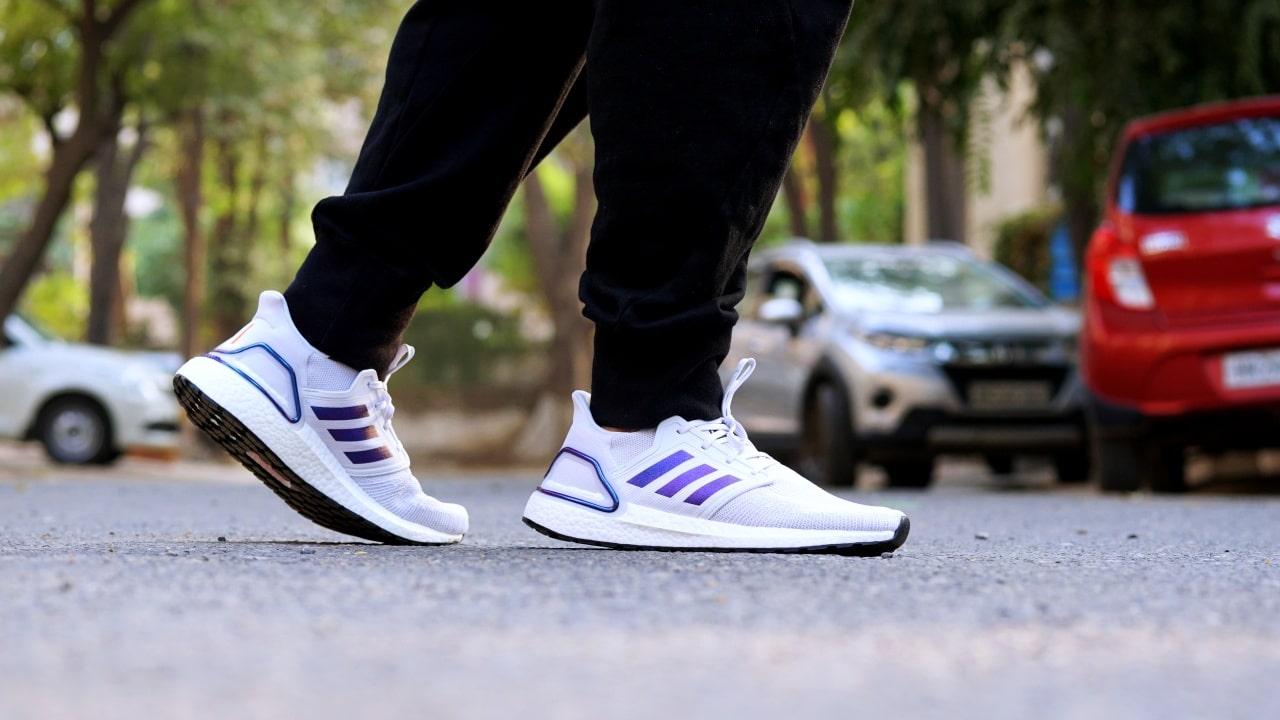 The big deal here is the cushioning and energy return. You can feel it absorb the impact as you run, and then spring back to return some of that energy to help you take off.

It’s this reason why Boost and the Ultraboost series in particular are so popular amongst runners and gym goers. They’re not only some of the most comfortable shoes around but it also really helps with running and aerobics. I even wear Ultraboost for my dance fitness and boxing classes. I totally recommend it.

Is the Ultraboost 20 your Sneaker Match?

The UB20 is an iterative but meaningful improvement to the Ultraboost line in comparison to the UB19.

It is even more performance oriented, and even more comfortable at the same time. Honestly just go into an Adidas store and try them on — I’m pretty sure you’ll walk away impressed. 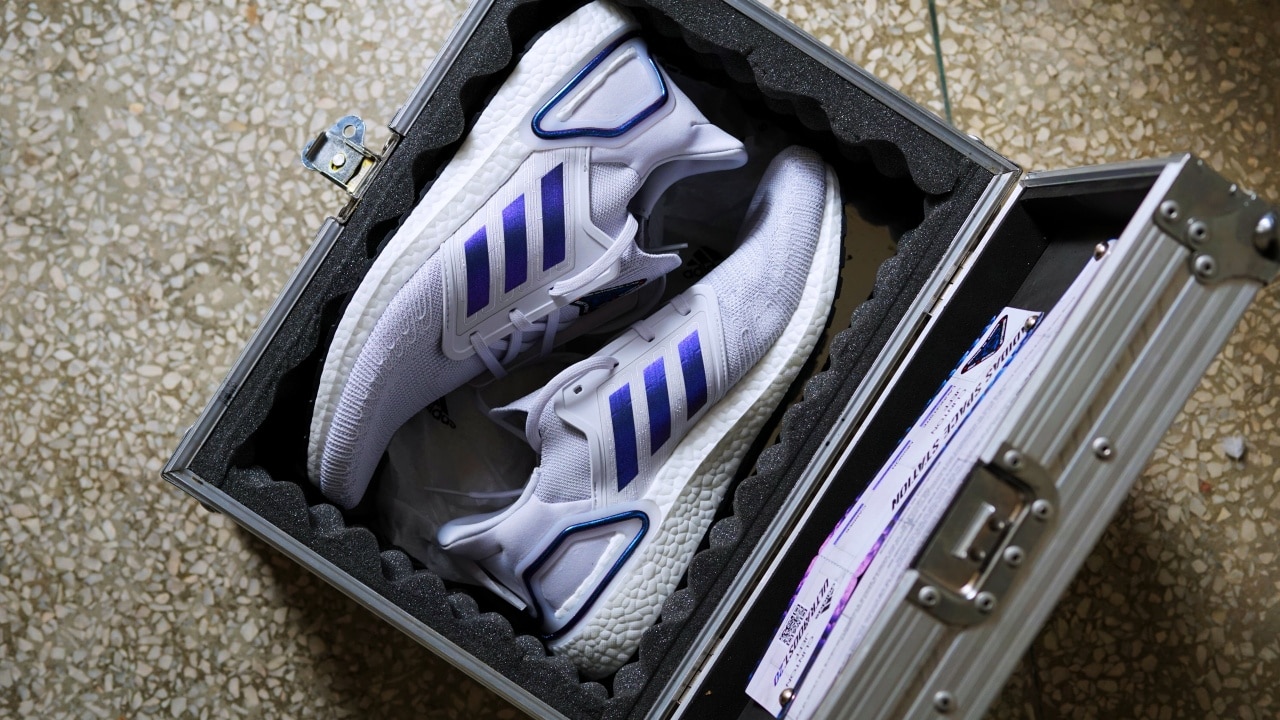 The ISS Collab is really exciting, and while it may or may not all just be marketing hype, it is definitely an exciting way for Adidas to launch the UB20.

While I’m always going to be a fan of the aesthetic of the older Ultraboost 1-4 more, you have to admit the new Ultraboost 20 definitely looks crazy futuristic. It’s the best performance sneaker out there, and I can’t recommend it enough. 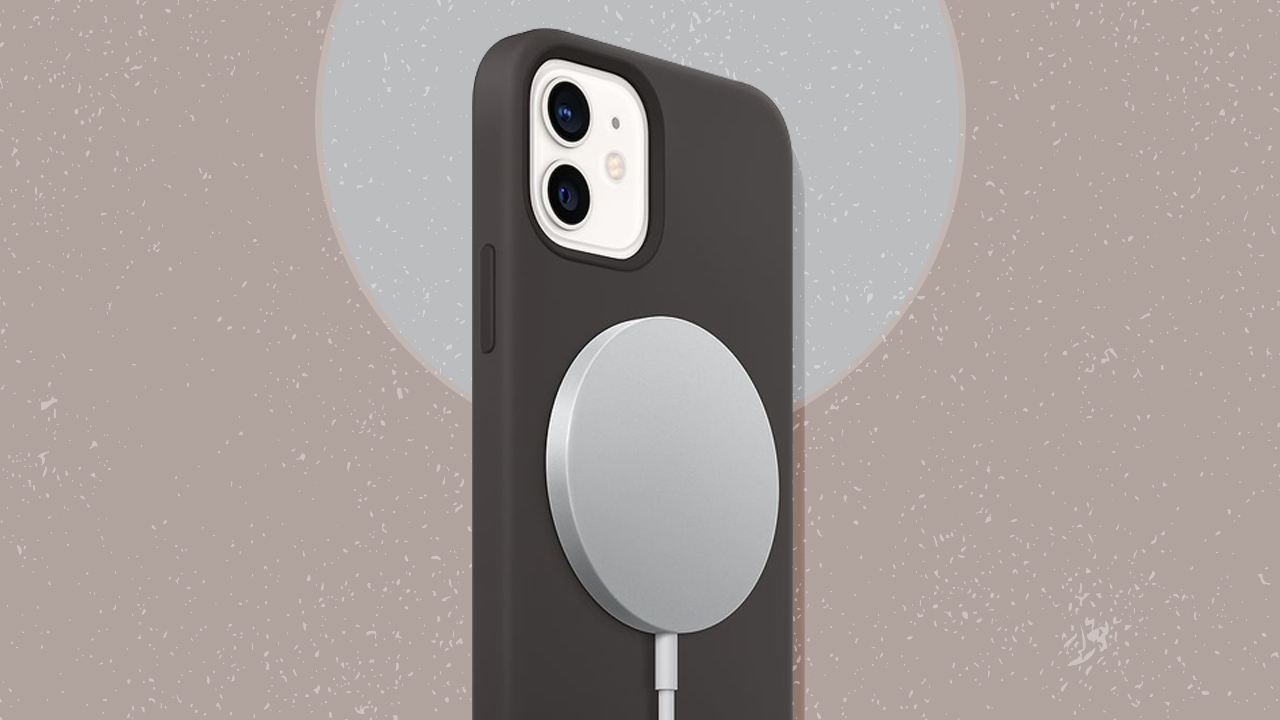 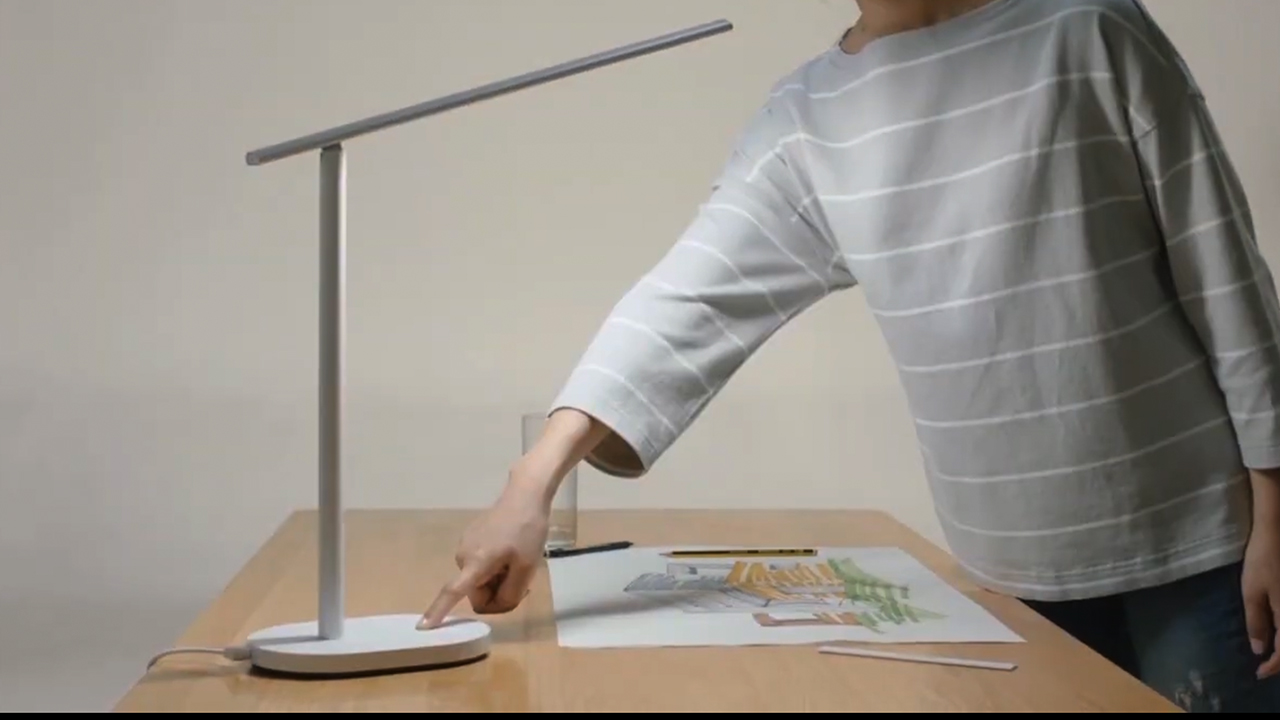 OPPLE is bringing its latest smart desk lamp to the Philippines. The OPPLE Smart Desk Lamp supports HiLink, allowing for better integration with other devices as well as with Huawei’s own ecosystem.

Priced at PhP 1,999, the smart desk lamp features a sleek and minimalist design that fits anywhere. It dynamically mimics the sunlight for a much natural experience. Users can also tweak the lighting to suit their situation. The lighting can range from warm to cool depending on tasks such as reading, writing, or doing tasks on the computer. Users can also configure the lighting to be brighter or dimmer at their own whim.

The smart desk lamp supports Huawei HiLink, which brings together other smart home appliances and allows unified control through the app. As such, users don’t have to download any unnecessary app just to make the OPPLE Smart Desk Lamp works. They can just download the AI Life app on Google Play Store or Apple App Store, pair the lamp, and control the lighting on the go.

Every purchase of the smart desk lamp also comes with a free Huawei Band 4 worth PhP 1,899 until supplies last. It is available to purchase on Huawei’s online store, Lazada, or Shopee store page.

You can virtually try a pair and get a prescription for free! 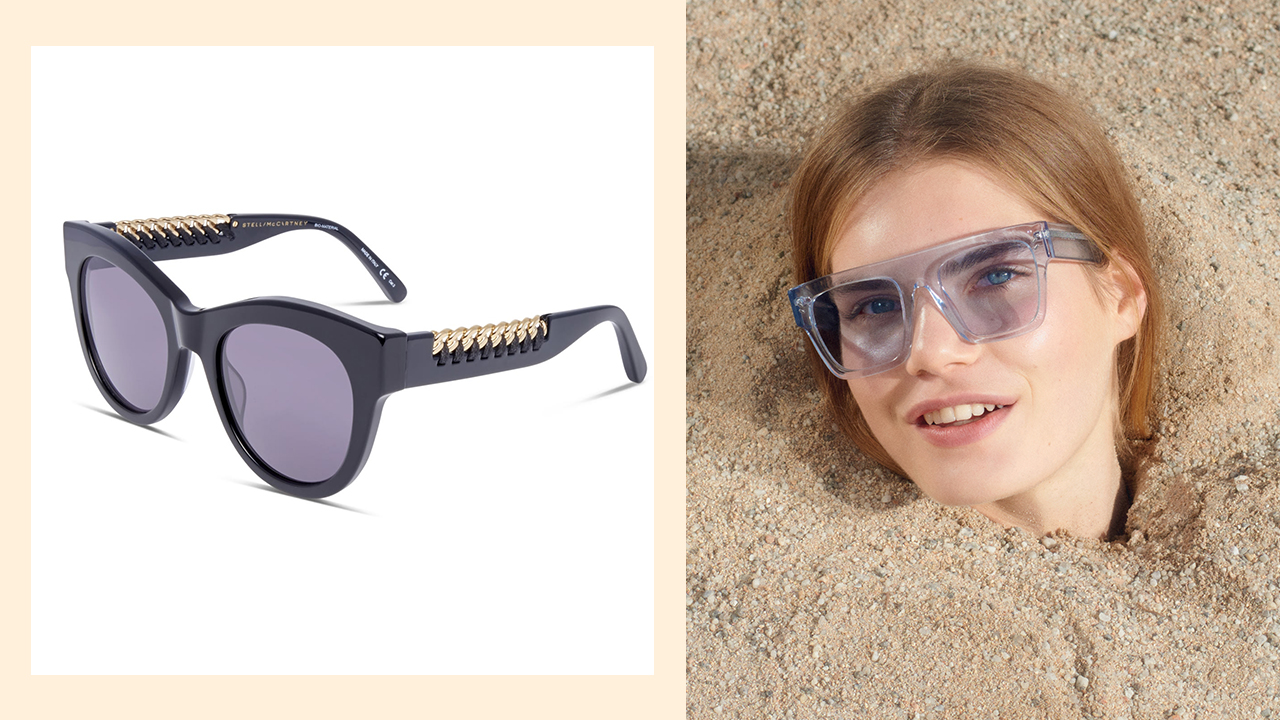 GlassesUSA.com, a disruptor in the eyewear space, launched their “Eco Conscious” category — a sustainable collection consisting of glasses made from ethically sourced materials. From upcycled plastics to bio-acetate, to natural materials like coffee and hemp, GlassesUSA.com brings together nine conscious brands offering sustainable yet affordable eyewear. 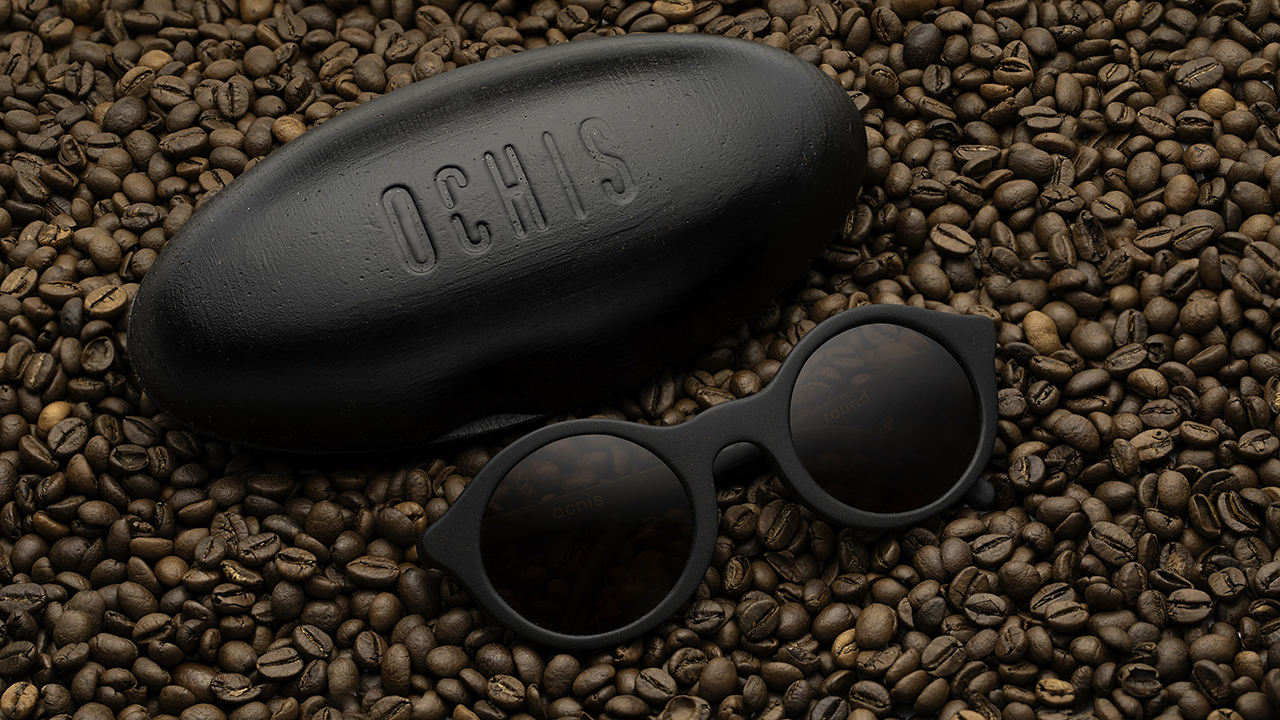 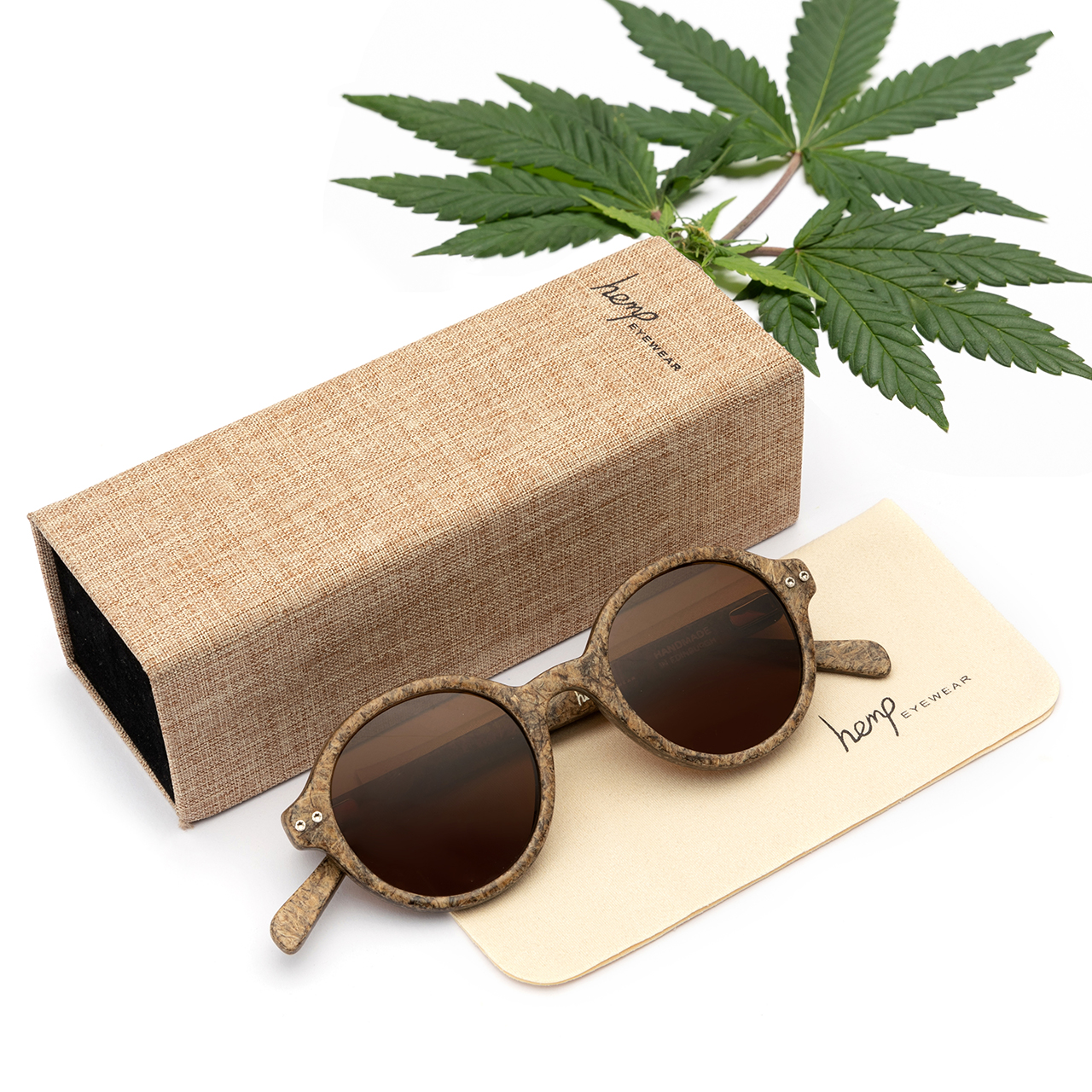 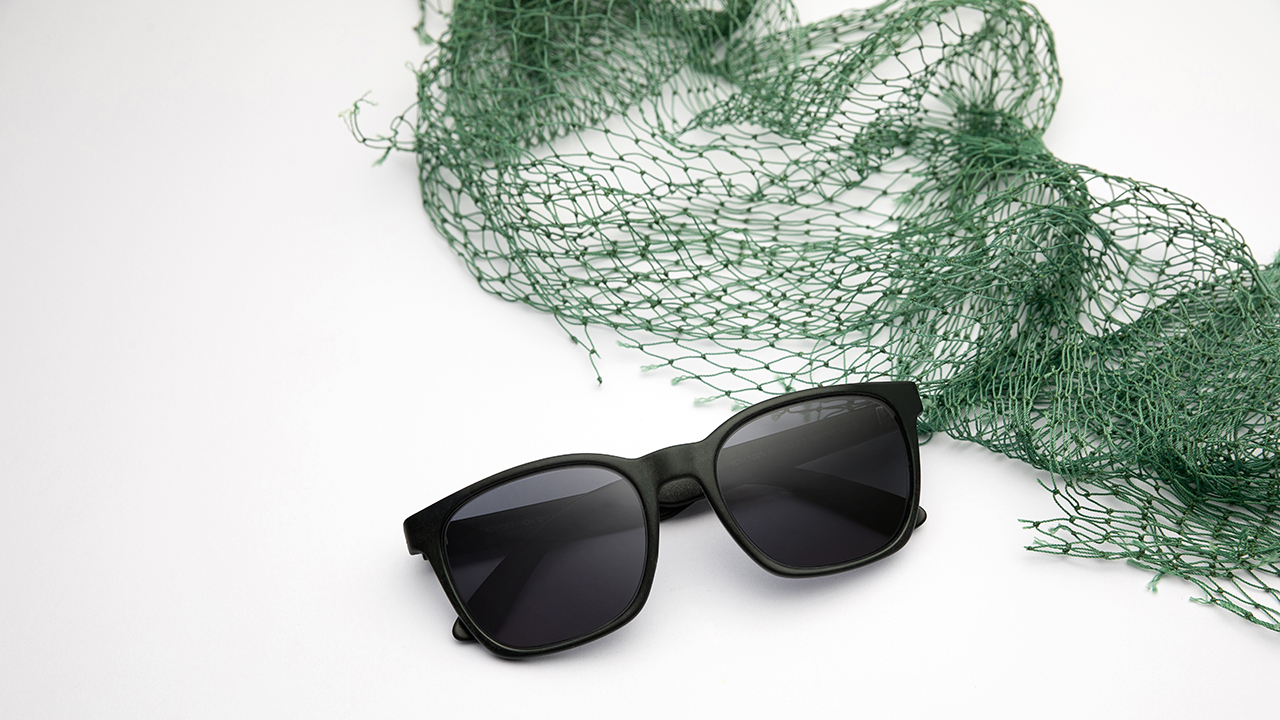 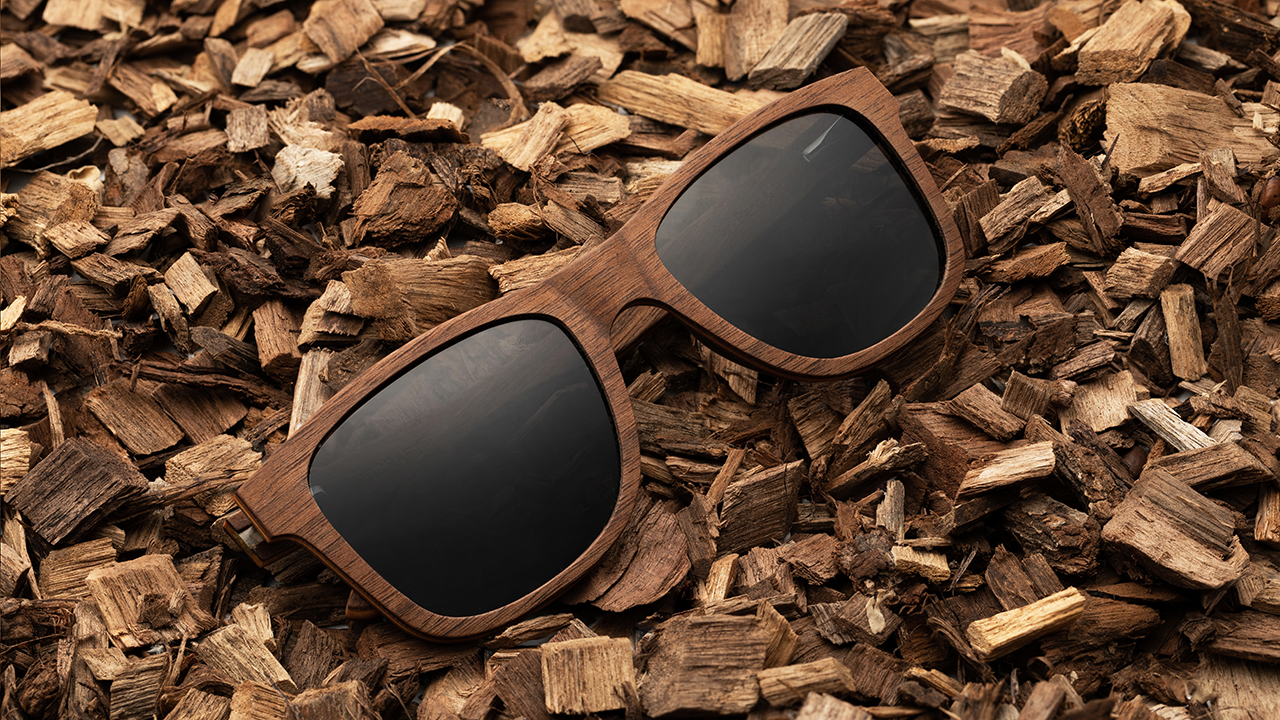 If you like trees and nature, Woodie uses handmade material from 100 percent recycled wood. For each purchase, Woodie plants one tree. 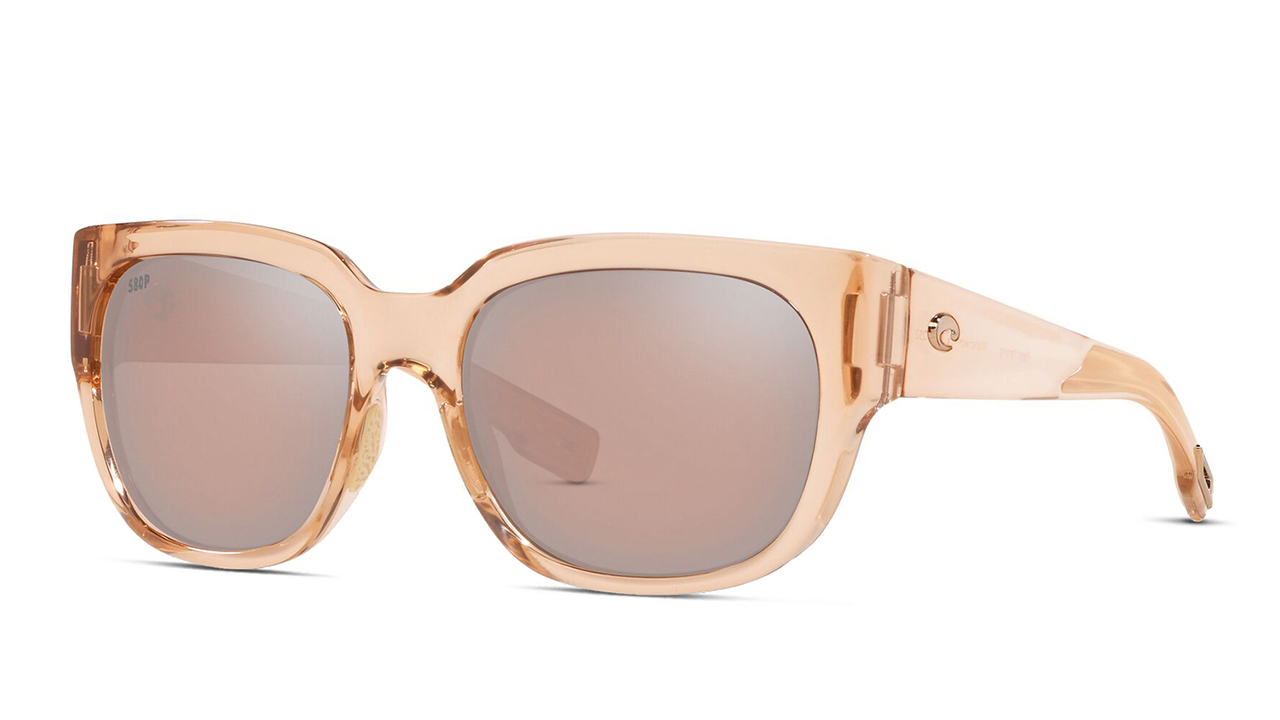 Costa del Mar, on the other hand, showcases eyewear made from bio-based resin derived from Castor Oil. They also have a “Kick Plastic Initiative” to reduce carbon footprint. The initiative aims to protect the planet’s waters from the use of single-use plastics. 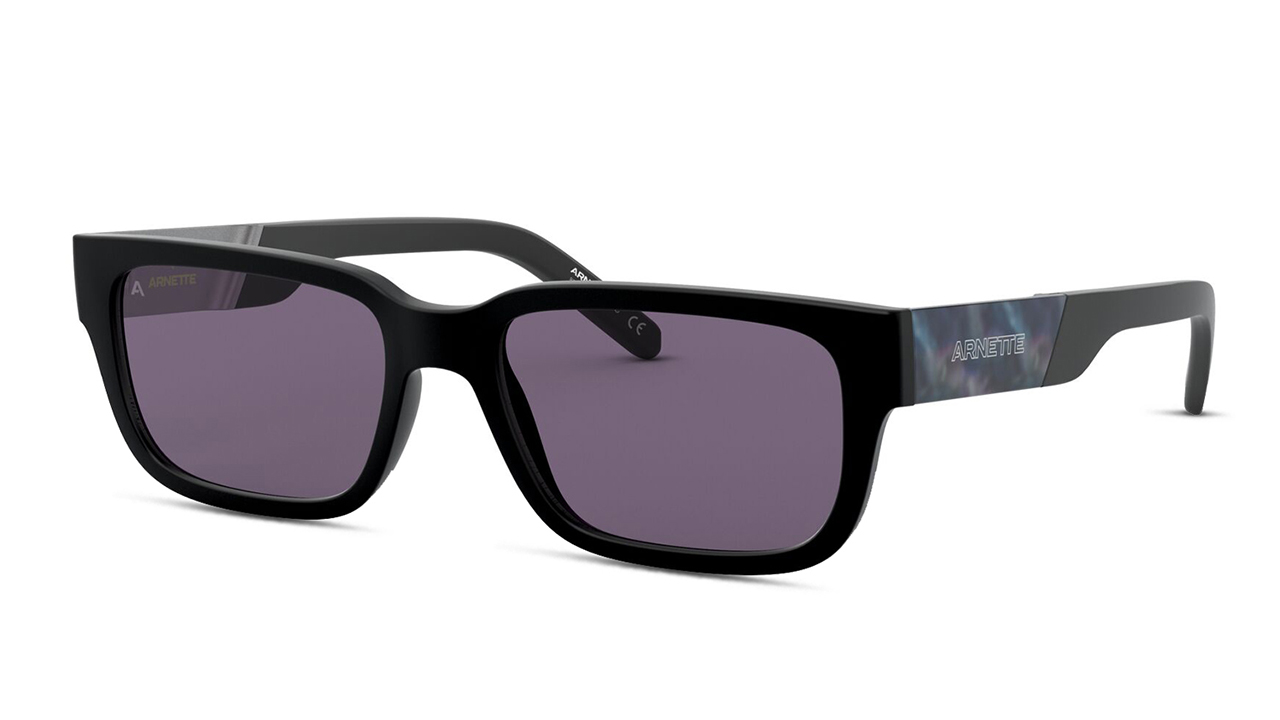 Another user of biobased materials including Castor Oil is Arnette, where cases are made from recycled ABS. Additionally, their microfiber cloths are made from 78 percent recycled polyamide.

Other brands include Stella McCartney, Muse, and SeaClean. Moreover, GlassesUSA.com stays true to its mission of offering affordable eyewear, making the sustainable collection available at varying price points with sticker prices ranging from US$ 74 to US$ 400.

But what sets GlassesUSA.com apart is its two proprietary apps: the virtual try-on feature where you can literally try the glasses you’re looking at, and the Prescription Lens Scanner App where you only need to scan your current glasses with the FREE app, so you can get your prescription. Both apps are available for use when shopping the sustainable collection.