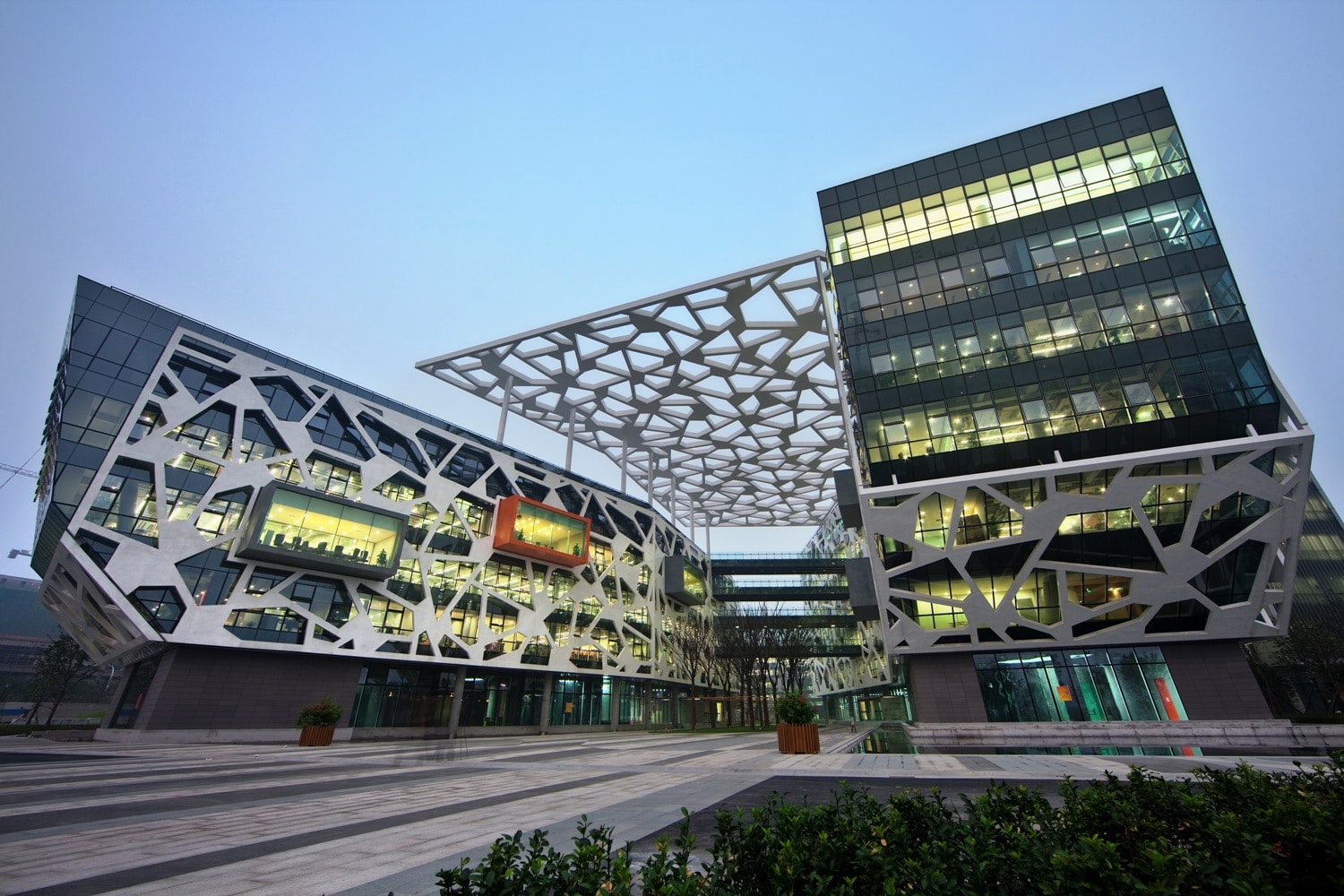 Chinese Internet titan Alibaba made the headlines recently after announcing its biggest overseas acquisition yet. The deal will see it take control of Lazada, one of the most popular names in ecommerce in Southeast Asia, earning the reputation as the region’s Alibaba or Amazon.

Despite online shopping accounting for only 1 percent of retail sales in the region today, Southeast Asia has seen a rapid climb in ecommerce sales in recent years, and is expected to maintain double-digit growth rates for the next several years.

Alibaba also invested $500 million in Indian ecommerce startup Snapdeal. There are others, but listing them might make you less inclined to read the rest of this post. Suffice to say, the Chinese firm has been on a spending spree for quite a while now, and its latest purchase no doubt makes sense financially and strategically.

Lazada, which sells everything from diapers to sofa to smartphones and operates in the Philippines, Indonesia, Malaysia, Singapore, Thailand, and Vietnam, will essentially allow Alibaba to buy into markets where it has limited traction rather than expand its Taobao and Tmall sites outside of its home market of China. Why risk billions in expansion dollars to build an ecommerce empire from the ground up when you can buy one?

In a statement, Alibaba said it was investing $500 million in newly issued shares, plus an additional $500 million to acquire equity from current shareholders, for a total of $1 billion. Alibaba also said it has the right to buy out the remaining shares from investors after a 12- to 18-month period for an all-out acquisition. Lazada currently has a $1.5 billion valuation, according to its founder, Rocket Internet.

Speaking of the landmark deal, Alibaba president Michael Evans said: “With the investment in Lazada, Alibaba gains access to a platform with a large and growing consumer base outside China, a proven management team and a solid foundation for future growth in one of the most promising regions for ecommerce globally.”

Hopefully for online shoppers in Southeast Asia, Alibaba’s billions will translate into a marketplace that rivals what the Chinese have been enjoying for years now, something Lazada has so far failed to achieve since its founding in 2011.

TechCrunch previously wrote that Lazada generated $191 million in sales over the first nine months of 2015, but shelled out $233 million in operating costs for the said period.