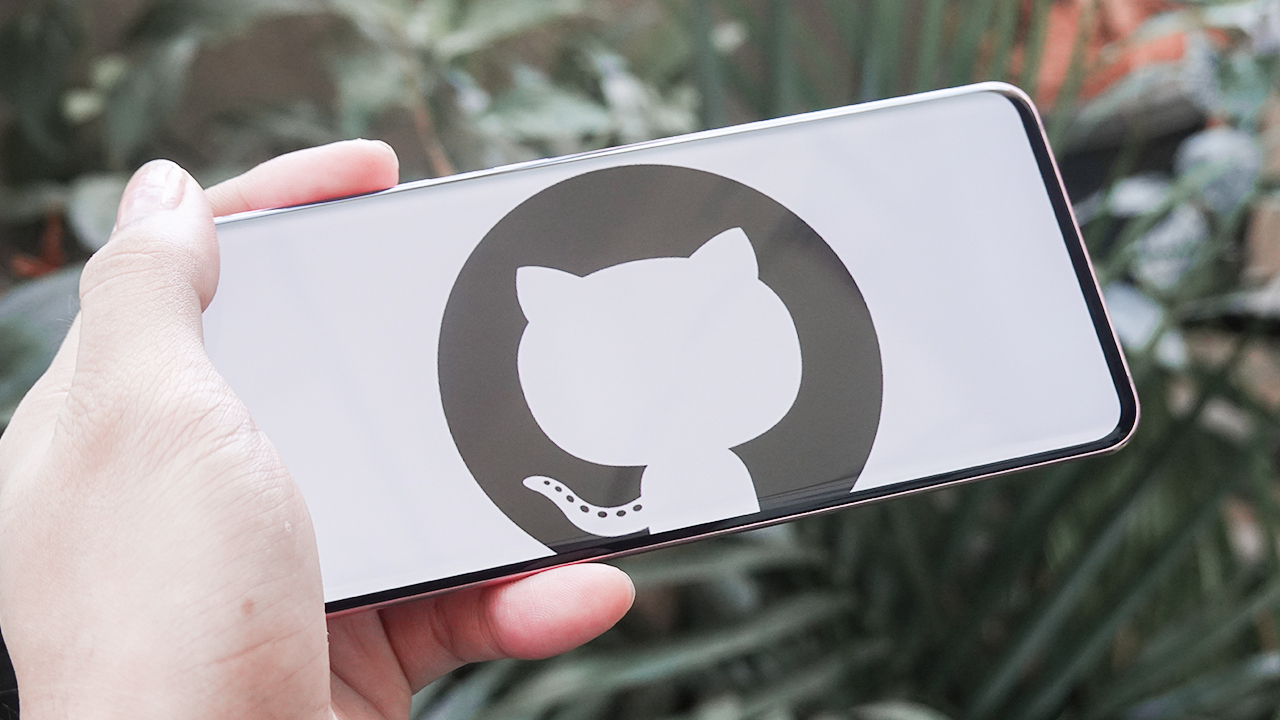 A report by TechCrunch says China is building its own Github alternative called Gitee. Github is a code hosting website that is extremely popular in the developer community and millions of users rely on it to make successful projects. The internet ideally has no borders and sites like Github are essential for boosting open-source repositories.

However, the recent geopolitical uncertainty has forced both, American as well as Chinese, to reconsider their standing. American sanctions have forced Huawei to make Android phones without Google Play Services. The company can’t even make its own processors because the chip design is licensed from Arm.

Similarly, Github is owned by Microsoft and has previously cut-off users from US-sanctioned countries like Iran and Syria. What if the same precedent is extended to China? Chinese developers heavily rely on the site and a ban could cripple the country’s developer community.

China’s Ministry of Industry and Information Technology (MIIT) has picked Gitee to make a new, independent, and open-source code hosting site. The project looks like a government-backed endeavor with support from research facilities and private players.

After the US blacklisted Huawei and almost-banned TikTok, it’s obvious that China is feeling the heat. Allied countries like the UK, Australia, New Zealand, and Canada are reconsidering their outlook and evaluating alternatives. Similarly, China is also preparing for the future.

Last year, Huawei prioritized the development of Harmony OS, its indigenous alternative for Android. The operating system is in limited use at the moment but could have a bigger role to play in the coming years. These steps are a clear indication that mutual trust between the two countries is consistently falling.