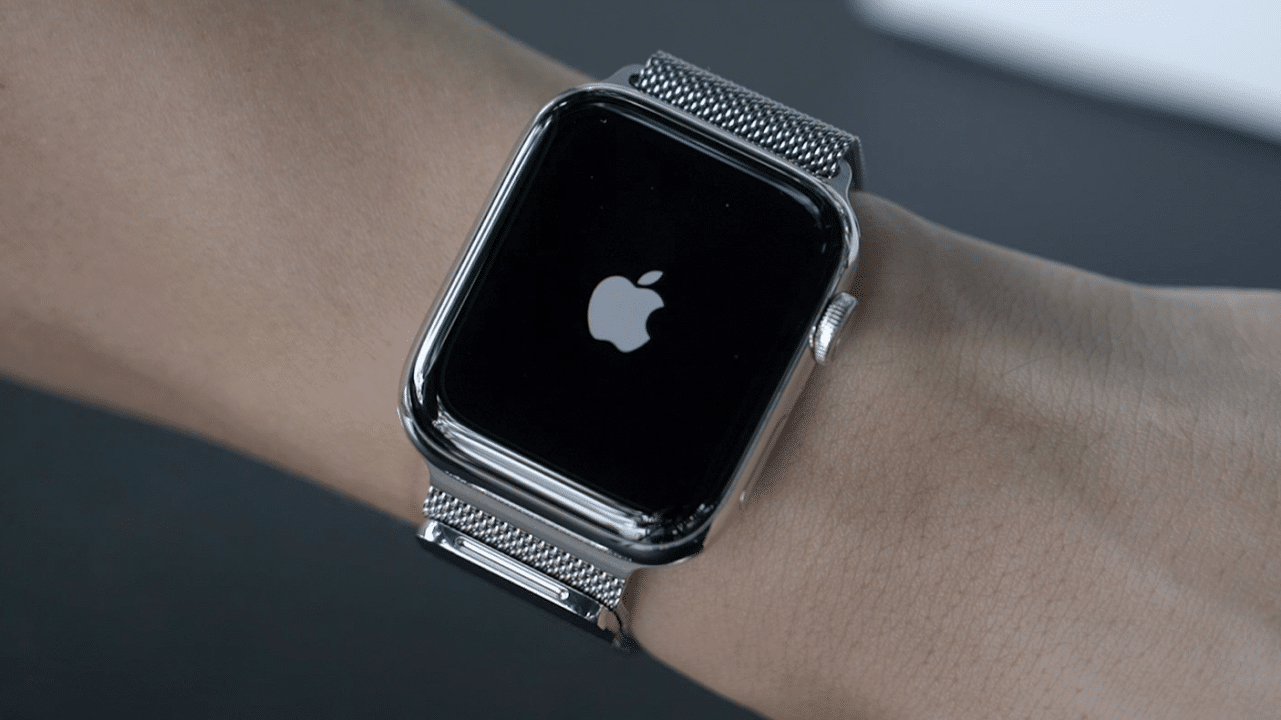 If you’re looking for a not-so-expensive smartwatch, it could be worth waiting a few more weeks. According to leaker Jon Prosser, Apple intends to launch a lower-priced Apple Watch SE at its virtual event on September 15.

Furthermore, Prosser says the lineup could get a slight name change and the other wearables may be called Apple Watch and Apple Watch Pro. The new nomenclature goes along with other products in the Apple ecosystem like the iPhone SE or the iPad Pro.

Coming back to the Apple Watch SE, Prosser claims it’ll be available in two sizes — 40mm and 44mm. The sizes will further have two variants, one with GPS and the other one with cellular connectivity. However, details about the Apple Watch Pro remain uncertain.

Please remember, these are pre-launch leaks and should be taken with a pinch of salt. Apple could change the name, the product can differ, or it may not even materialize. The suspense behind these products is what makes a launch event successful.

If Apple does launch a lower-cost option, it could do wonders for the brand in developing markets. The iPhone SE has proven to be a strong contender despite raging competition from brands like OnePlus and Samsung.