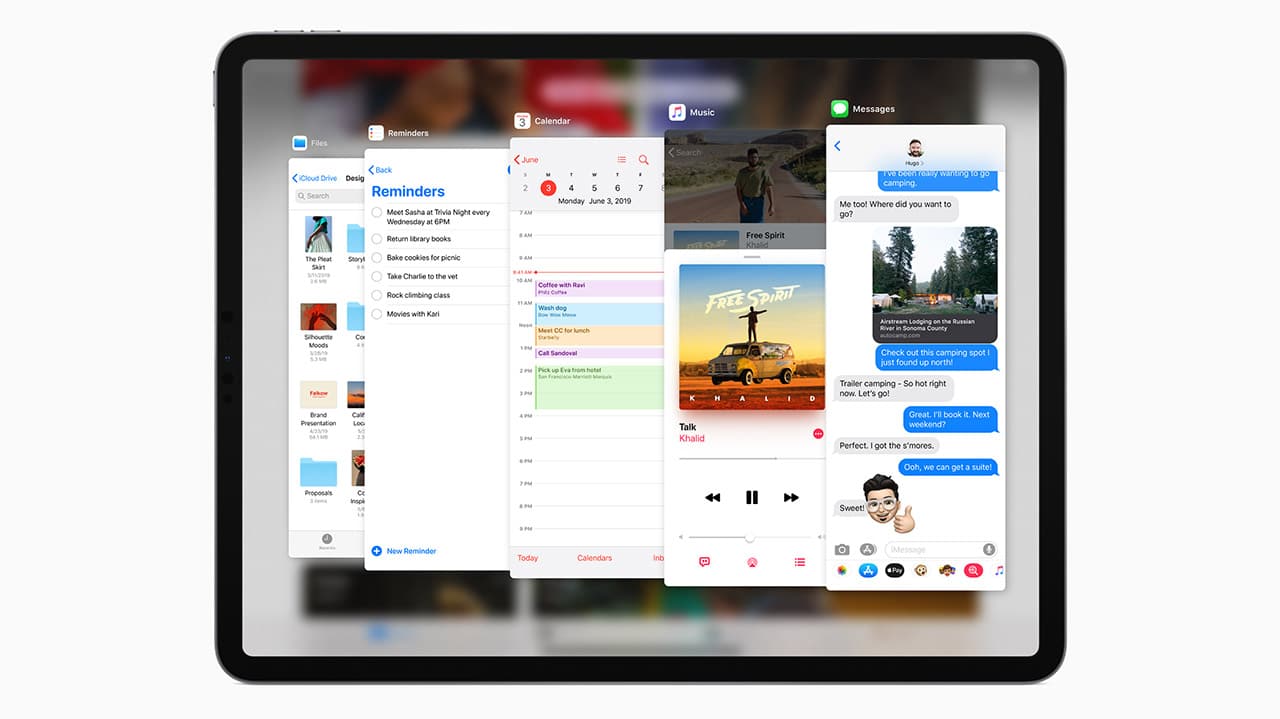 At long last, the iPad has its own operating system, breaking free from iOS which had originally been designed for iPhones. The new platform is called iPadOS, and it brings features unique to Apple’s tablet ecosystem.

It’s not just a name change, however, as it comes with functionality more fitting for the iPads it’ll appear on. The one you’ll notice instantly is the new home screen, which shows a lot more info through widgets and at-a-glance data at once.

Adding to that are Split View and Slide Over for improved multitasking and quicker looks at active apps. These are much-loved features on a device that’s designed to replace one’s full-fledged computer.

Speaking of replacing computers, the Apple Pencil is way more intuitive on the iPad now and has a much lower latency of nine milliseconds. Combined with the redesigned tool palette, flying through iPadOS is as seamless as can be.

But what may get most power users pumped is the ability to access external storage like flash drives and SD cards through the new Files app. It even has Cloud Drive support for folder sharing and zipping/unzipping files.

And if the dark mode of iOS 13 got you excited, you’ll be glad to know that iPadOS has it, as well. Actually, they share multiple features with each other, so you can learn more in our iOS 13 story published earlier.

All the iOS 13 and iPad OS announcements in icons. Can you name them? #WWDC19 pic.twitter.com/eiaRY9d5Cg 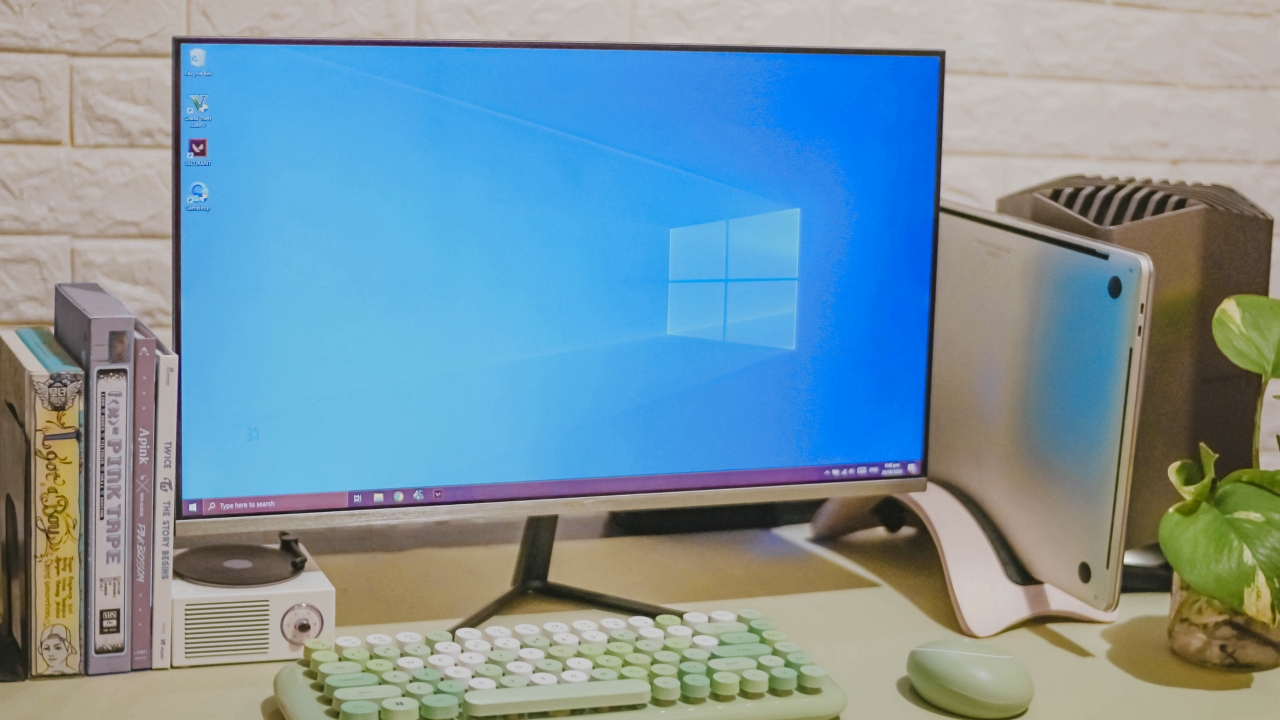 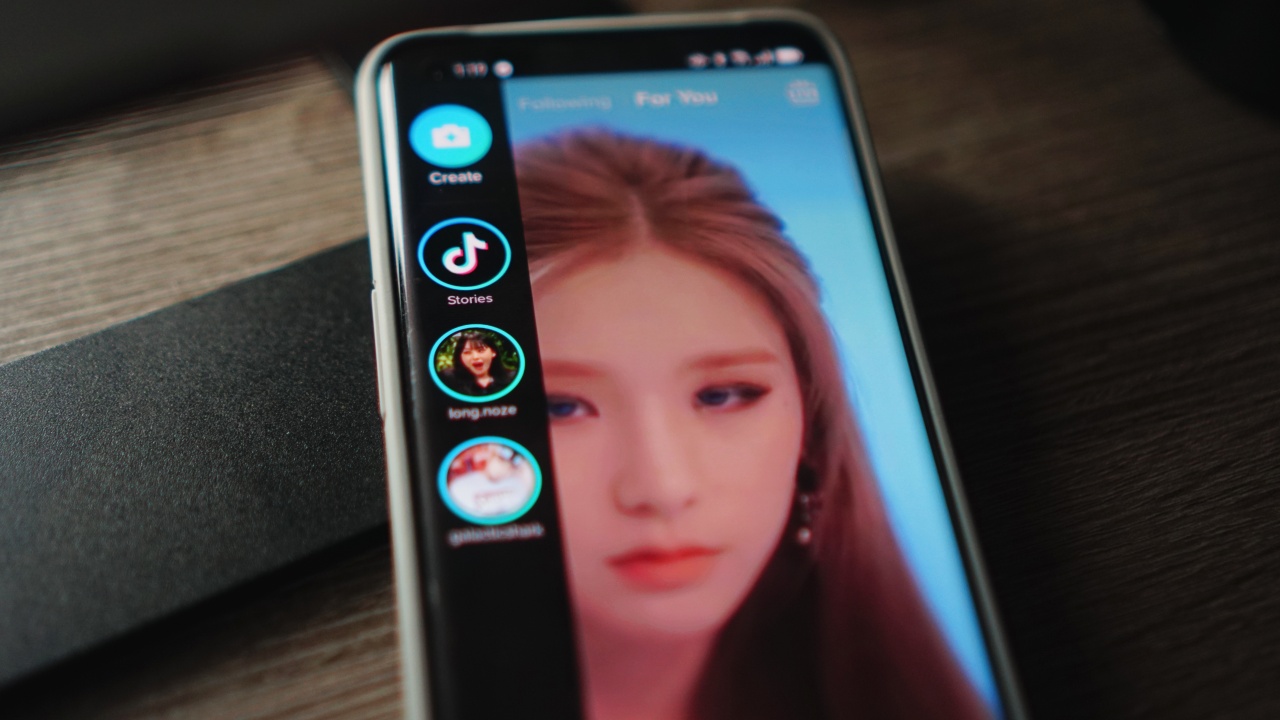