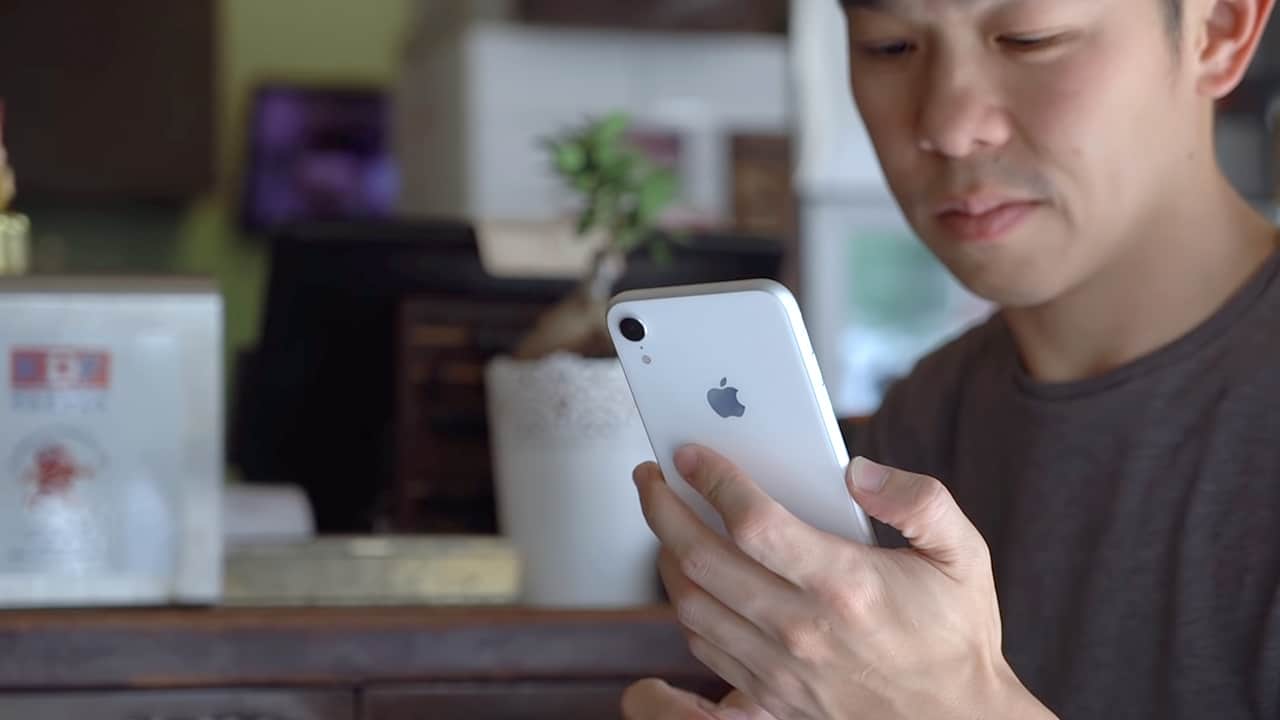 Apple‘s FaceTime service on iOS is a godsend among iPhone and iPad users. It lets you do video calls with ease — even with MacBooks. It’s a big feature you should use when invested in Apple’s ecosystem. Although, you might want to consider deactivating it for now because there’s a bug going around that’s causing major privacy issues.

The significant bug, which was pointed out by 9to5Mac, lets users call anyone with FaceTime and immediately hear their microphone before they even accept or reject the call. The bug seems to be affecting the new Group FaceTime feature. It sounds unsettling because anyone can exploit the bug and eavesdrop on any FaceTime users.

Here’s a sample clip of the FaceTime bug in action:

Now you can answer for yourself on FaceTime even if they don’t answer🤒#Apple explain this.. pic.twitter.com/gr8llRKZxJ

Not only that, but the receiver of the call is also susceptible to a bigger privacy issue.

As tested by BuzzFeed News, the caller will also be able to see the receiver through the front-facing camera if the recipient will press the volume-down button. Even if the call recipient doesn’t want to answer, the video feed goes through to the call unknowingly.

The affected iPhones are running the latest iOS 12.1 version. The iPhone models used to test the bug are the iPhone XR, X, and 8. It is believed, though, that it affects any pair of iOS devices running iOS 12.1 and macOS Mojave 10.14.1 or later.

Apple has already issued a statement to BuzzFeed News that they are “aware of this issue” and “have identified a fix that will be released in a software update later this week.”

To combat the exploitation, Apple is already in the process of disabling Group FaceTime features as well. To be extra safe, it’s best to disable FaceTime altogether in your phones until Apple rolls out an update.