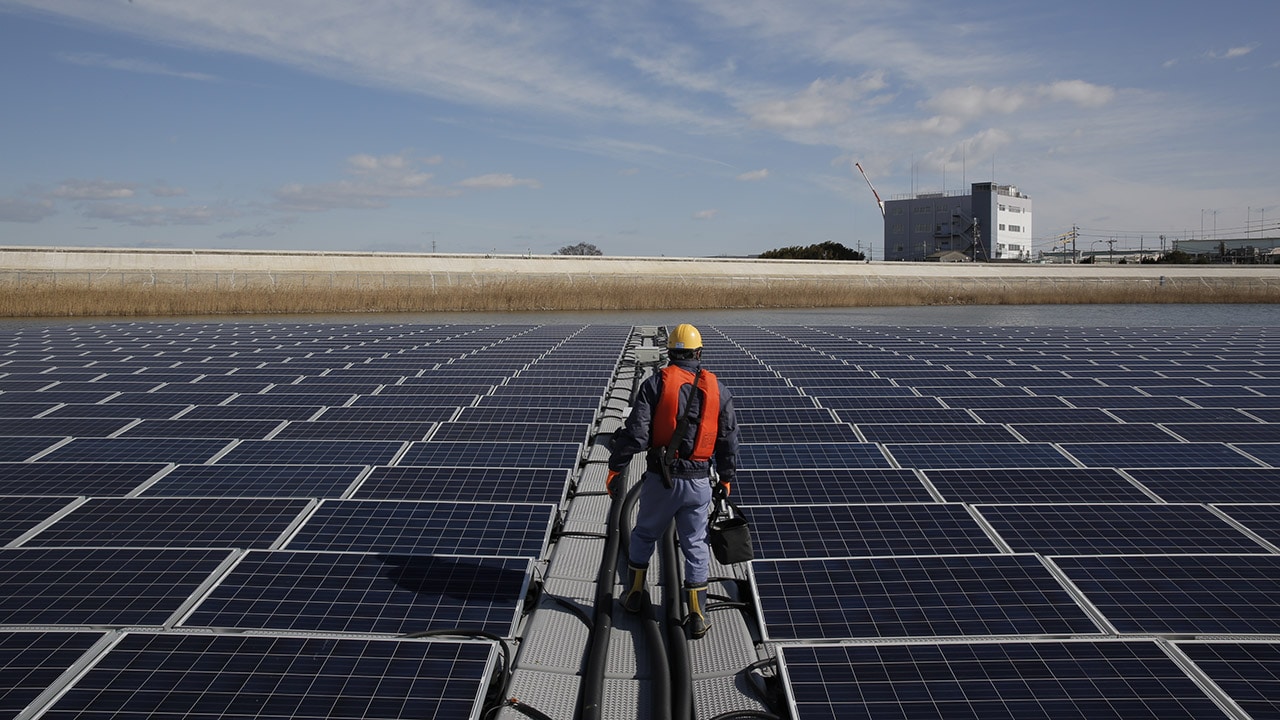 Apple is fully committed to going green and pushing for a cleaner, healthier environment. The Cupertino company officially made it known today that their facilities are powered by 100 percent renewable energy across the globe.

This isn’t some small feat; retail stores, offices, data centers, and co-located facilities in 43 countries are all part of this effort. In addition, nine Apple suppliers are joining the fight against climate change — this means a total of 23 suppliers under the company are part of the commitment.

Apple CEO Tim Cook had this to say: “We’re committed to leaving the world better than we found it. After years of hard work, we’re proud to have reached this significant milestone. We’re going to keep pushing the boundaries of what is possible with the materials in our products, the way we recycle them, our facilities, and our work with suppliers to establish new creative and forward-looking sources of renewable energy because we know the future depends on it.” 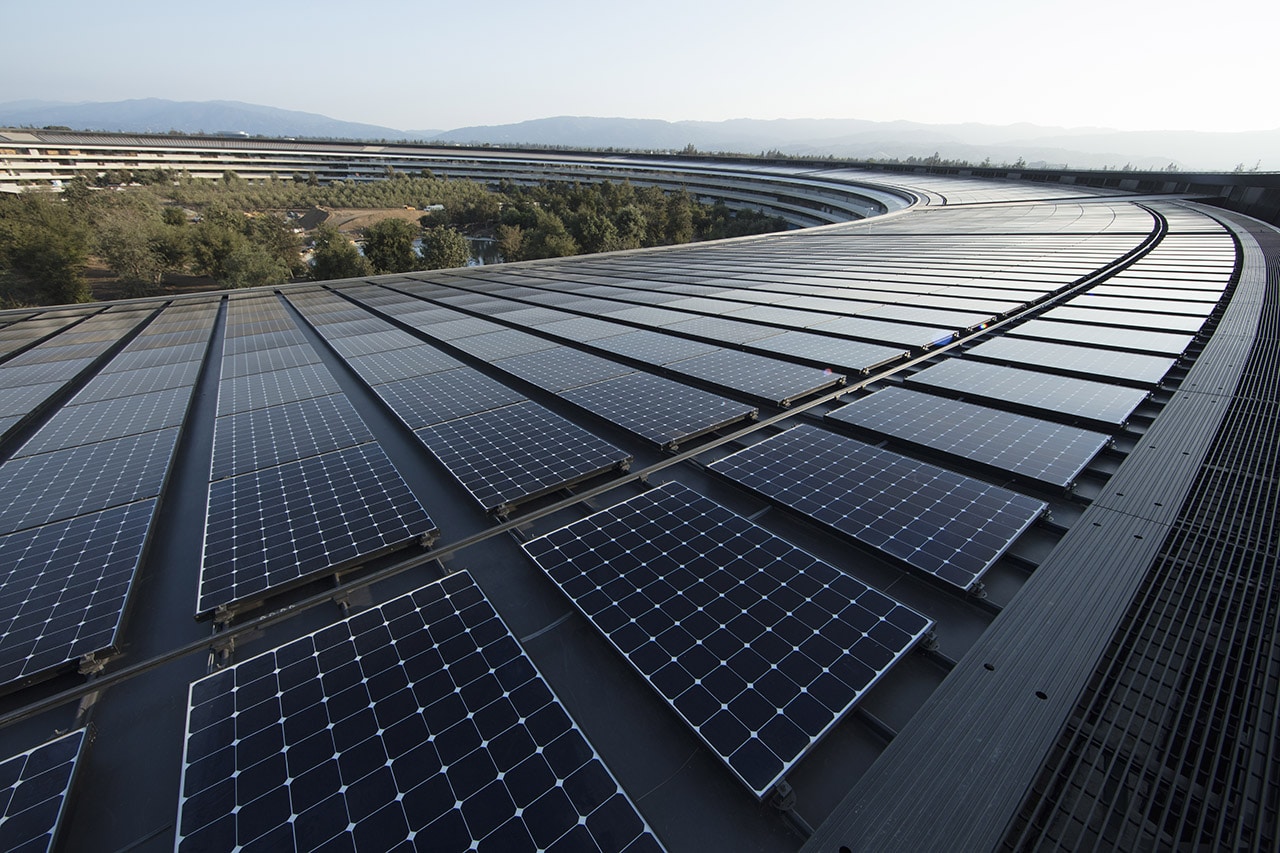 How’s all this made possible? Apple is making the most of solar arrays and wind farms, plus emerging technologies such as biogas fuel cells, micro-hydro generation systems, and energy storage technologies.

The efforts have been fruitful so far. According to Apple, since 2011, their renewable energy projects have “reduced greenhouse gas emissions (CO2e) by 54 percent from its facilities worldwide and prevented nearly 2.2 million metric tons of CO2e from entering the atmosphere.”

Since 2014, Apple’s data centers have already been utilizing nothing but renewable energy. As for Singapore, Apple was able to build its renewable energy on 800 rooftops because of the scarcity of land in the city-state.

You can learn more about Apple’s environment-friendly plans here.