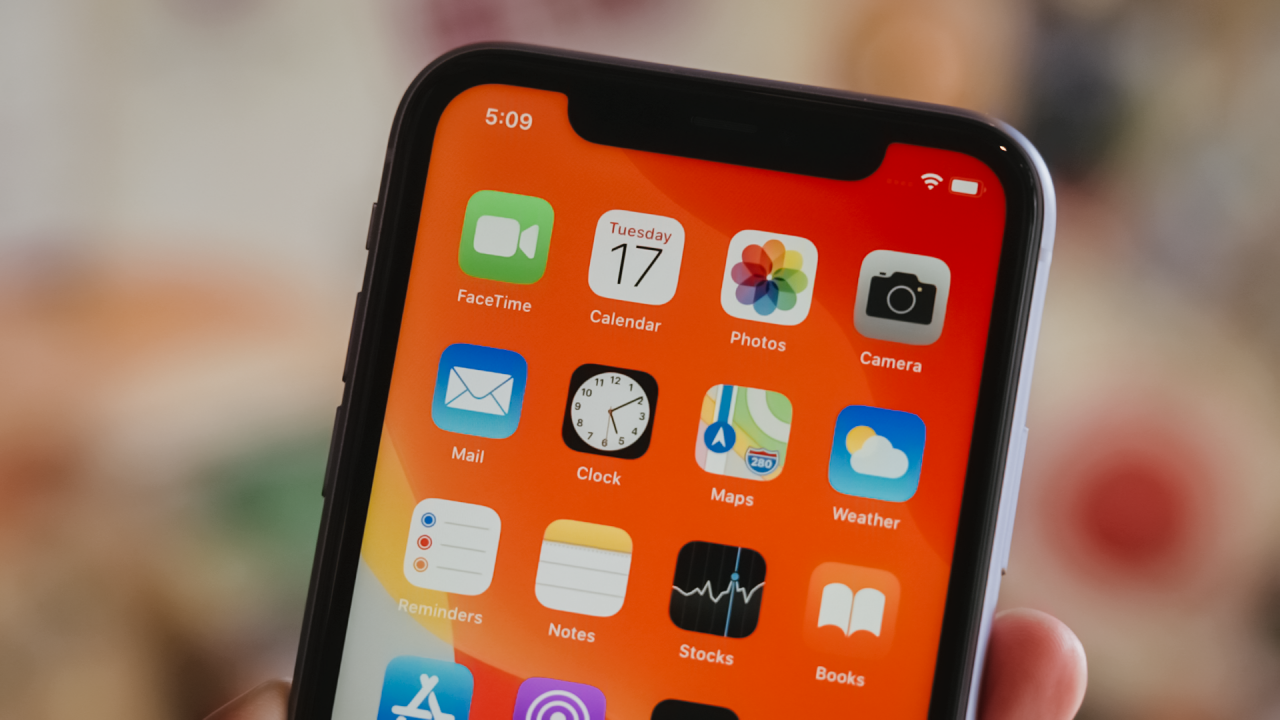 Apple recently launched a new developer program aimed at small businesses and indie developers. The major takeaway from the program is the reduced commission rate which will greatly benefit most developers and act as a band-aid solution to problematic App Store policies.

Through the App Store Small Business Program, Apple would only take 15% of the cut from the total revenue generated from paid apps and in-app purchases. This constitutes a 50% decrease in the standard commission rate of the company.

Apple’s rationale for launching the program is to help small businesses and developers during these difficult times. Tim Cook cited the importance of these businesses to the economy and how the App Store creates new opportunities for them. In Apple’s marketing speak, the program will help spur innovation and support entrepreneurs with their “next big thing”.

That, of course, is one way of putting it. This year, Apple’s commission rate of 30% came under fire from a majority of developers who saw that it is too much. Even big-time developers criticized this 30% cut — think Facebook, Microsoft, and Epic Games.

As such, this new developer program could be seen as a band-aid solution to appease these developers calling for a change to the company’s policies.

Eligibility for the program

Comprehensive details about the program will be made public by early December. However, Apple has already laid out the rules for a developer to be eligible for the program. The rules are as follows:

The standard 30% cut will still apply to businesses and developers earning above US$ 1 million. According to Apple, 30% is the optimum commission rate since it is the standard across app distribution and gaming platforms.

The new developer program will surely boost the earnings of most developers — particularly indie developers — who rely on paid apps or in-app purchases for their income. It is also a welcome move for Apple, especially when its App Store policies are coming under fire recently.