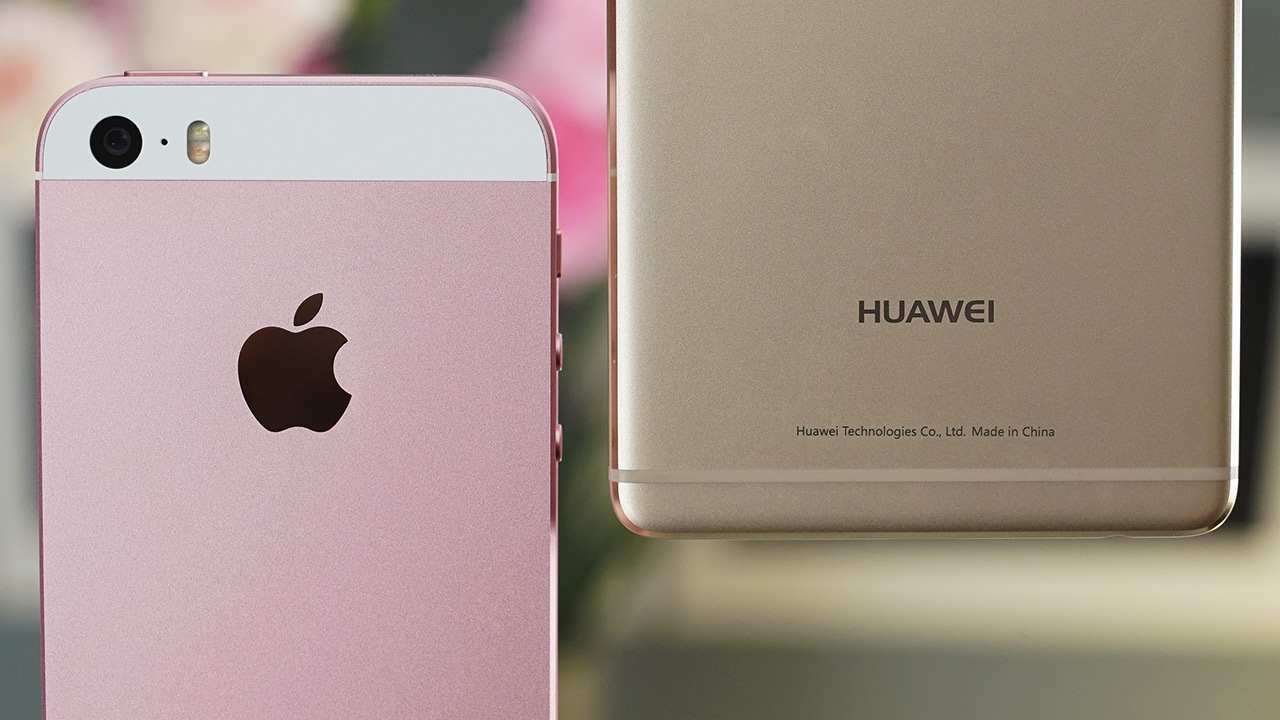 Congratulations, Huawei! You’re now the leader in Android smartphone profits. Unfortunately, you only captured 2.4 percent of the total earnings; Apple has everyone’s number.

Based on a report conducted by Strategy Analytics for the third quarter of 2016, out of the $9.4 billion in profits made by smartphone manufacturers, Apple contributed to 91 percent of the total number, making $8.55 billion — wow!

It’s nothing new; people in the know understand that Apple makes more money than most brands put together. Samsung is normally ranked high on the list, but the Galaxy Note 7 debacle ruined its momentum from July until September 2016.

What’s more interesting is Huawei’s rise. This is the first recorded second-place finish for the Chinese brand, and it can be credited to the company’s strong P9 sales, which recently hit nine million units sold worldwide, and the international penetration of the more affordable Honor series.

It was a close fight, however, with fellow Asian brands OPPO and Vivo each sharing 2.2 percent of the total profits. The sister companies pulled most of their earnings out of their strong midrange lineups and “disciplined pricing and soaring shipments across Asia” according to Strategy Analytics Executive Director, Neil Mawston.

As for the rest, they’re part of the remaining 2.2 percent — a total embarrassment for the industry, if you ask us. We’re talking about the likes of Samsung, LG, Sony, HTC, Xiaomi, Motorola, ASUS, Acer, and BlackBerry barely making a dollar.

This is a far cry from the smartphone market share report we wrote about earlier this month, wherein Android handsets made up 87.5 percent of all phones out in the world, and iPhones held only 12.1 percent.

So while Android-dependent manufacturers enjoy large-scale distribution, Apple is studying new ways to design paper airplanes for all its extra cash.