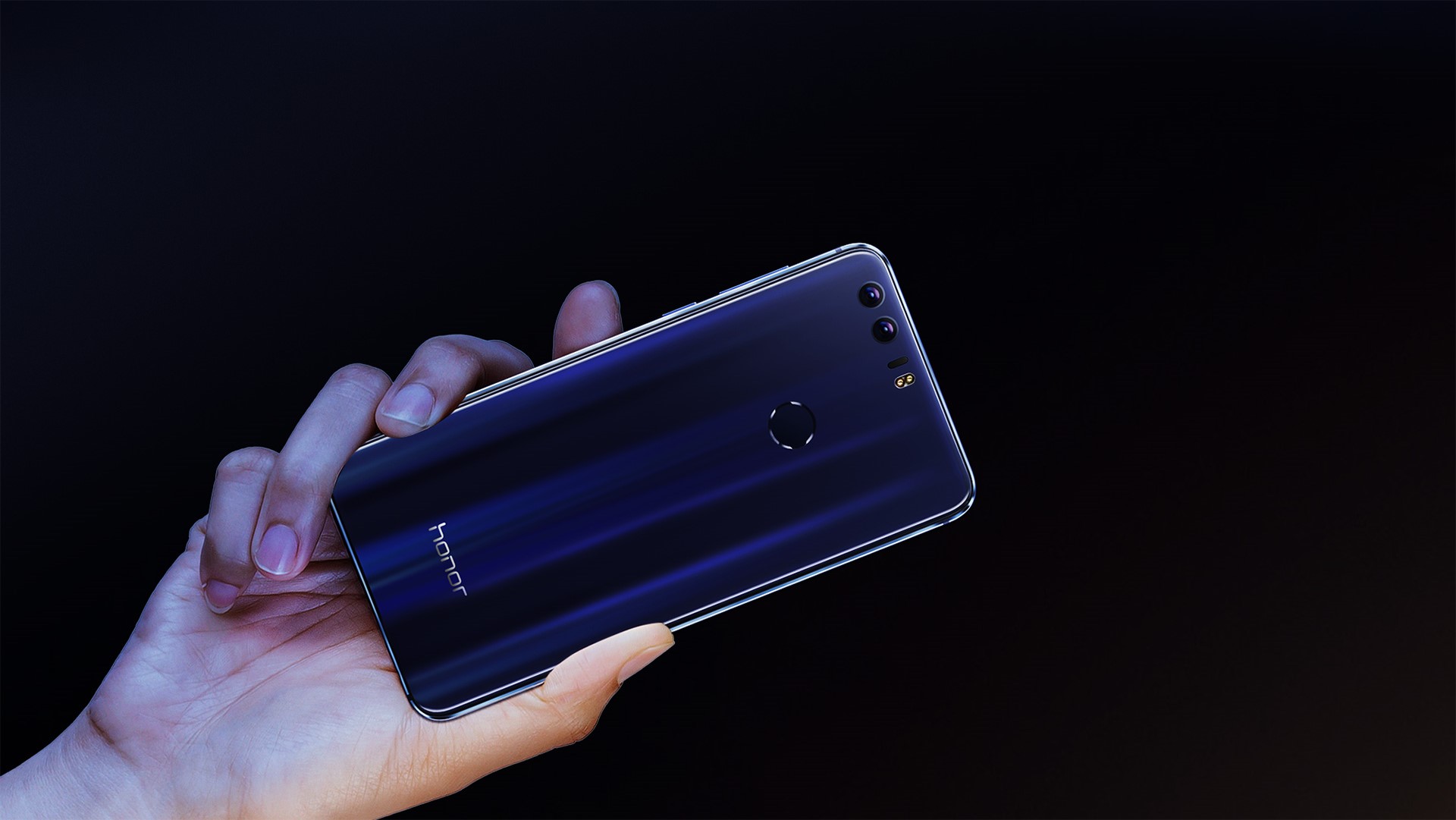 The Huawei P9 and P9 Plus are great phones in their own right; the dual-cam setup, in particular, makes a strong case for fitting two sensors instead of one into the back of the devices. But while they’re not exactly expensive like the iPhone and other Android flagships, they’re not what we would call wallet-friendly either.

Enter the newest product from Huawei’s global subsidiary, Honor. The Honor 8 is a $400 smartphone that, like the iPhone SE, the OnePlus 3, and the Xiaomi Mi 5, among many others, walks the line between midrange and high-end models. In other words, you’re looking at Honor’s take on an affordable flagship, and it may be as good as it gets for the brand in 2016.

Announced back in August, the Honor 8 is already available all across Europe. Now it’s making its way to the U.S. in a bid to conquer more of the (wild) West. You can purchase it from the official Honor website or from the usual suspects of U.S. retailers, which include Best Buy, Amazon, and Newegg, though your choice between paint jobs appears to be limited for now. 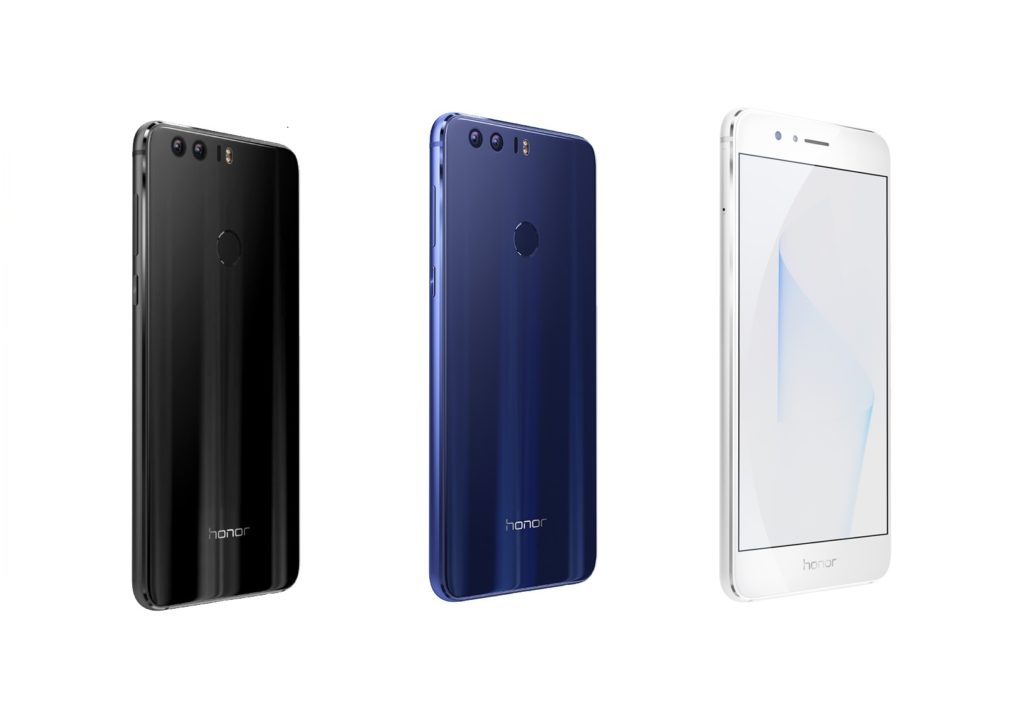 The Honor 8 features a refractive-glass-and-metal exterior, fronted by a 5.2-inch display at full resolution on the front; Huawei’s latest octa-core chipset alongside 4GB of RAM and 32GB of expandable storage; a 3,000mAh battery that can be recharged at a faster rate than others; and a skinned version of Android 6.0 Marshmallow similar to that of existing Honor models.

But the highlight of the Honor 8 is definitely its pair of 12-megapixel rear cameras that utilize a monochrome and color sensor (likely the same hardware found in the P9 and P9 Plus minus the Leica branding) to capture superior photos.

In an interview with the Wall Street Journal, Huawei’s consumer business group CEO Richard Yu said his company — currently the third largest smartphone vendor with 8.9 percent of the market — is aiming to unseat Samsung and Apple at the top by 2018. With the release of the Honor 8, Huawei hopes to stake a bigger claim in the U.S. as it works towards becoming a global household name.