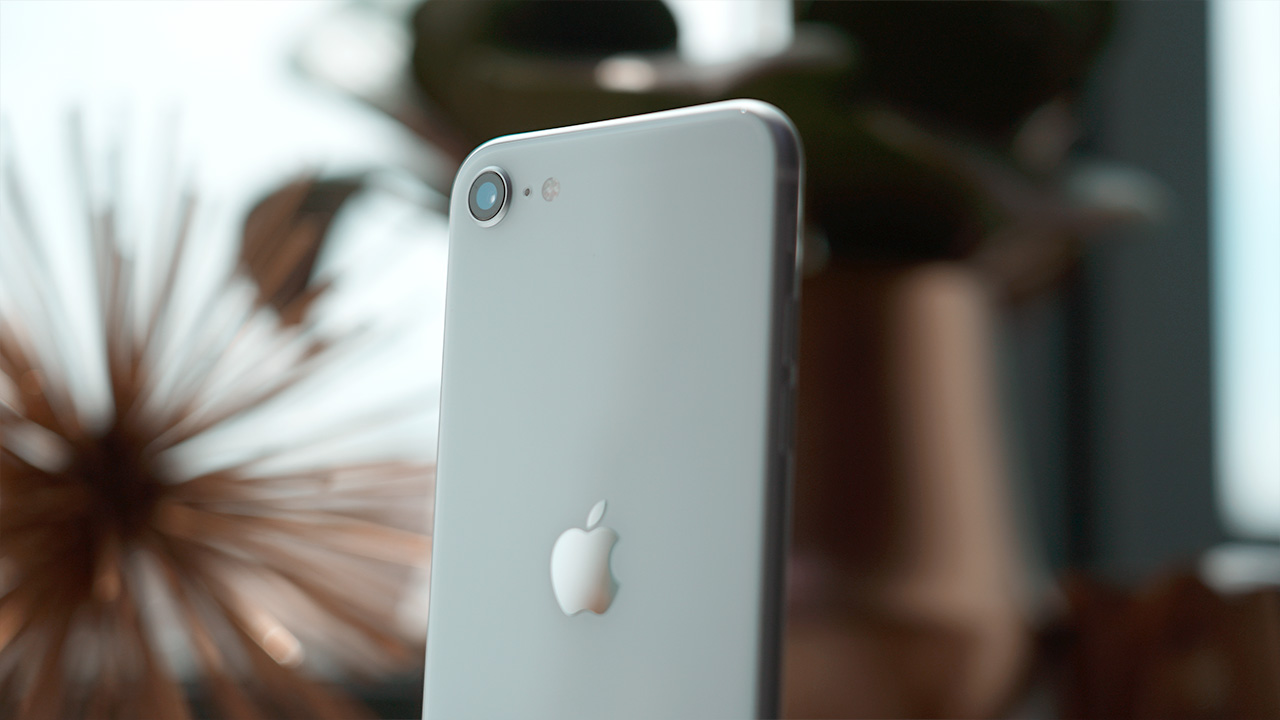 If you were a large tech company, legal battles are part of your daily routine. Almost every week, the world’s largest tech brands face new lawsuits and cases from the serious to the wacky. For serious cases, companies can likely afford the fees without too much damage on their bottom lines. However, the wackier ones exist almost solely to obtain the most money from high-profile companies.

In Missouri, an iPhone user is attempting to sue Apple for a staggering US$ 1 trillion. According to the case files obtained by Patently Apple, Raevon Parker returned his iPhone to a nearby Apple Store for repairs. The attendant apparently “fixed the device but kept it by deceiving [Parker] knowing that it was the first phone to have new features.” Further, the attendant supposedly gave a replacement phone in lieu of Parker’s actual unit, forcing him to replicate settings, passwords, and purchases.

In restitution, Parker wants US$ 1 trillion “due to hospitalizations, travel, distress, humiliation, embarrassment, defamation of character.” Further, the case stresses that cannot be “compensated for being labeled crazy.”

The case is still waiting for a court date. However, if we were to boldly predict the case’s future, it is highly unlikely that Apple will pay Parker the full US$ 1 trillion. For one, Apple recently lost its prestigious status as a trillion-dollar company. Tim Cook probably won’t surrender the entire valuation of Apple to a court case. 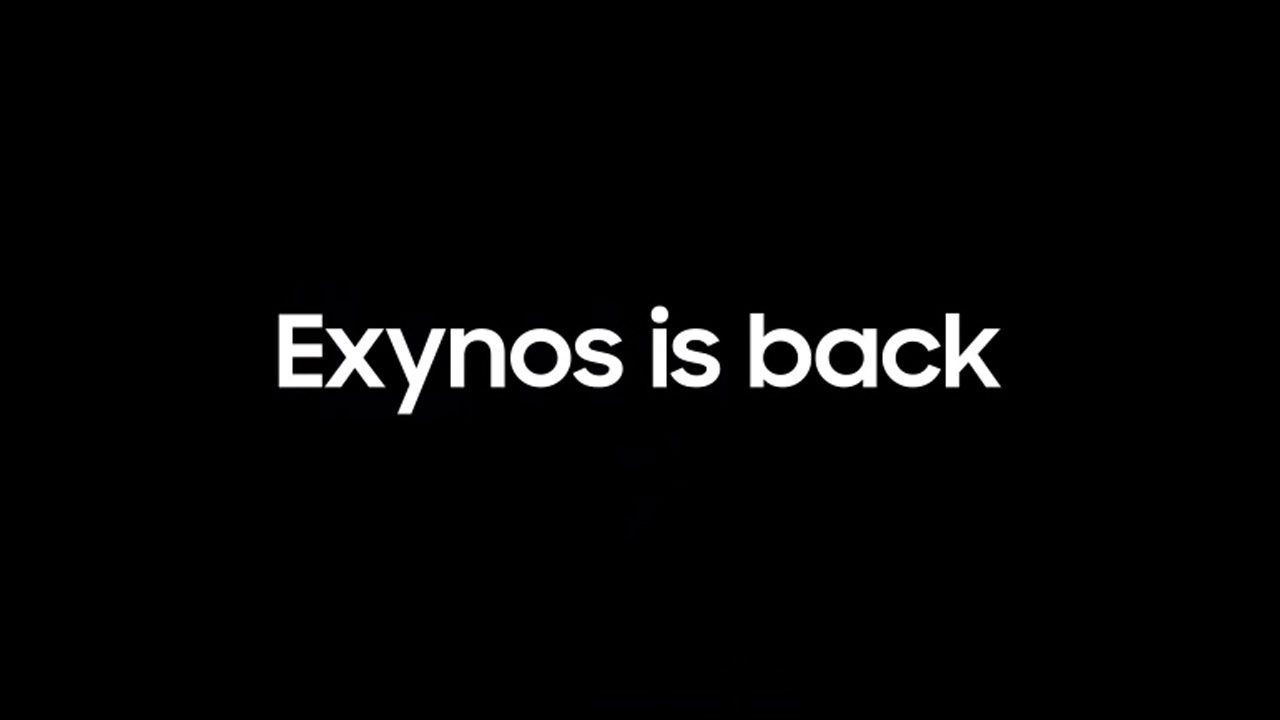