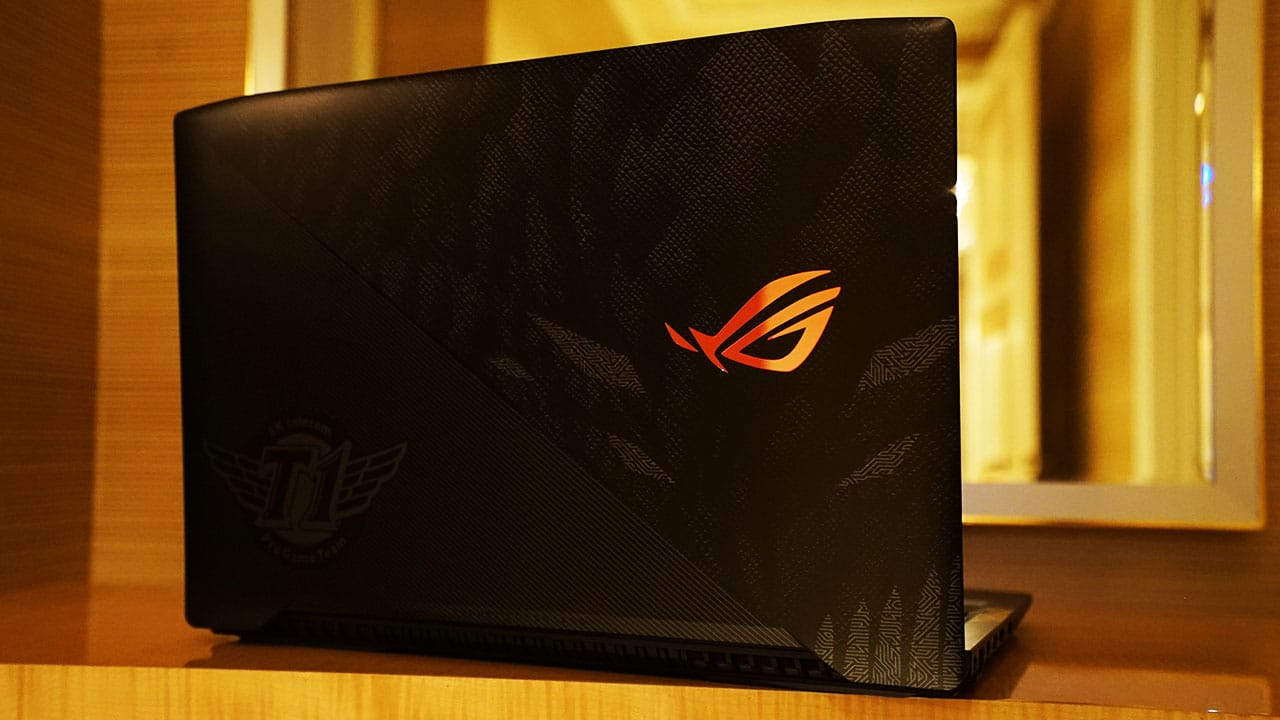 ESports has been kicking up and getting its long overdue attention. To support fans of the community, ASUS aptly teamed up with SKT T1 to make a special edition of their new iteration of the Republic of Gamers (ROG) Strix gaming laptop line. And, it’s a mouthful of a name: ROG Strix SKT T1 Hero Edition. 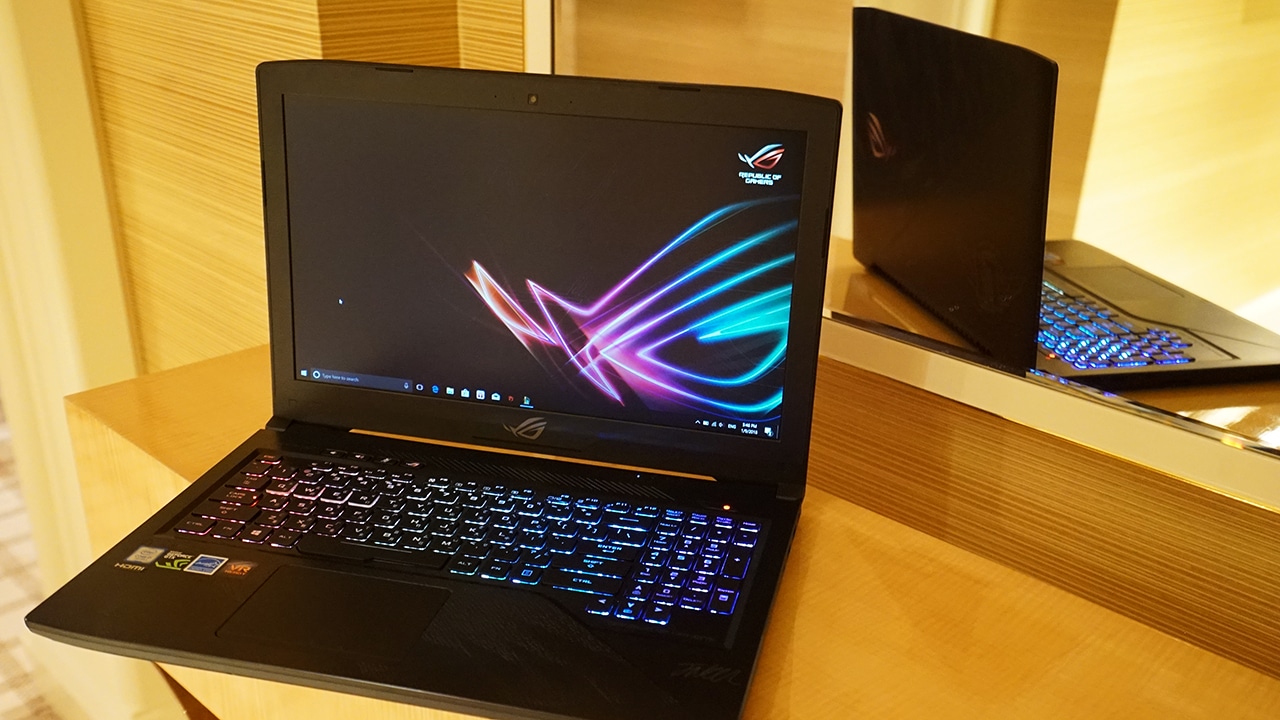 This special edition of the ROG Strix has a USB Type-C port, four USB 3.0 ports, an HDMI port, an audio jack, a mini-DisplayPort, and an RJ45 jack.

It’s the first time that ASUS has created custom units for eSport professionals and it looks to be a good start. A nice touch to the laptop is the team’s logo plastered on the lower-left part of the cover and sick accents on the chassis, but the highlight of it all is SKT’s Lee “Faker” Sang-hyeok’s signature on the bottom-right side of the keyboard palm rest. 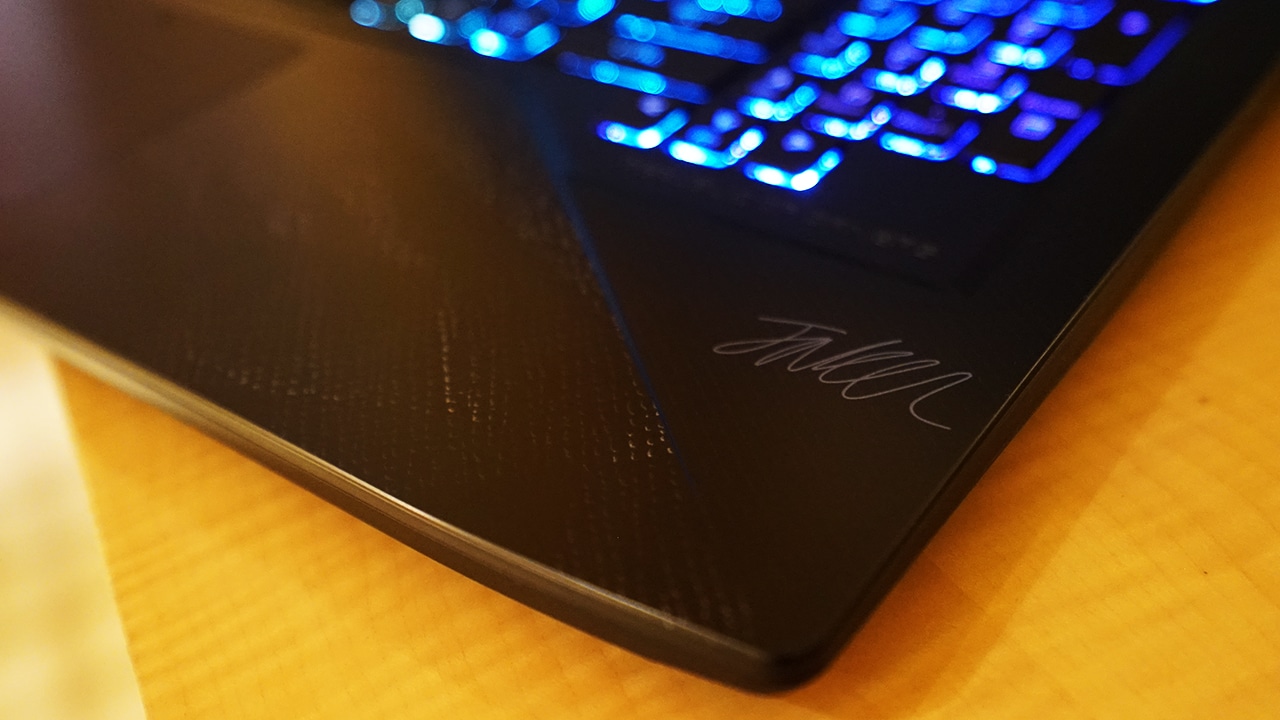 SKT T1 is one of the world’s most successful League of Legends teams earning multiple World Championship titles. Lee “Faker” Sang-hyeok is no-question the most popular League player, winning Best Esports Player at the The Game Awards in early December last year. 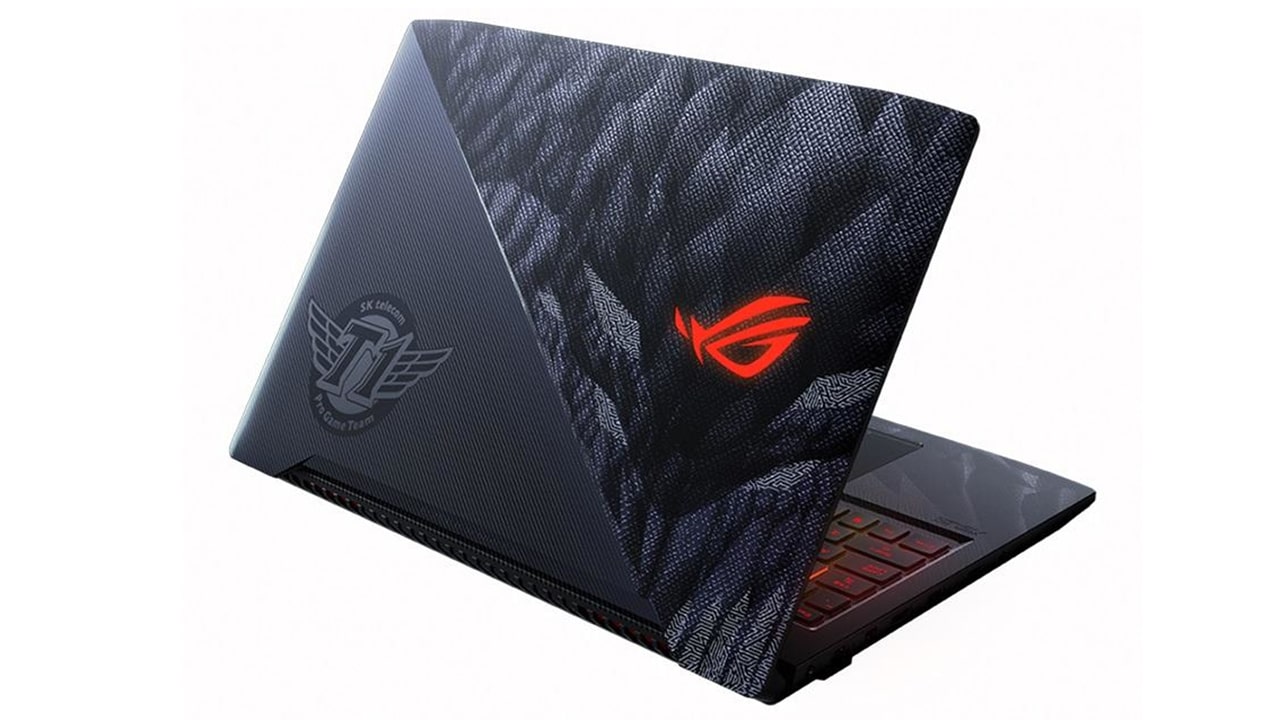 The ROG Strix SKT T1 Hero Edition comes with posters, a jersey, and a mouse pad with SKT T1 and ROG logos. The laptop costs US$ 1,700 and will be available early this year.

SEE ALSO: ASUS ROG Strix GL503 Review: Too little or too much?