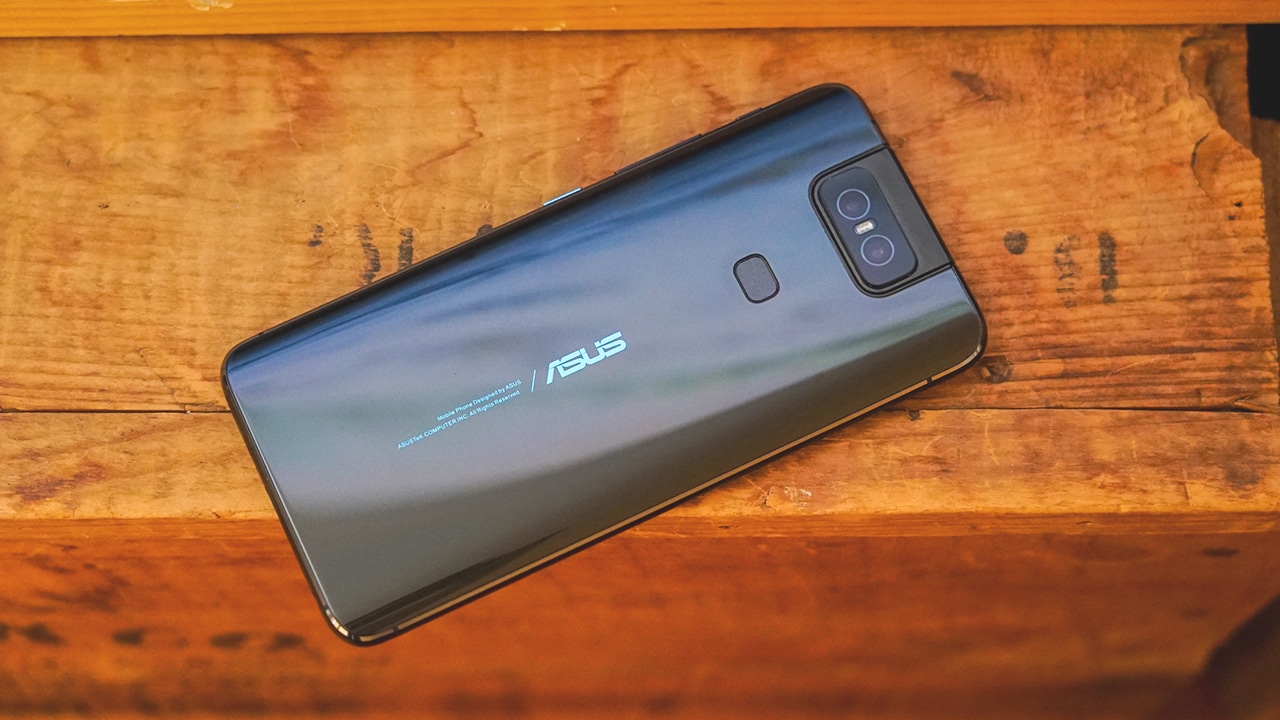 ASUS‘ entry to the 2019 smartphone game may be a little late this year, but the Taiwanese company made sure that it’ll be worth it. True to their new “Defy ordinary” tagline, ASUS’ new smartphone is unlike anything we’ve seen before.

First and foremost, the ZenFone 6 is now ASUS’ main flagship phone. The ZenFone lineup started as a modest budget lineup from 2014 and it took five generations for it to become ASUS’ primary high-end phone — no need for “Z” or “Deluxe” monikers.

Since the ZenFone 6 is now a full-blooded premium smartphone, it has all the bell and whistles you’d expect from a 2019 flagship phone with a few extra surprises. For starters, it has an All-Screen NanoEdge display that’s free of any notch or hole-punch for the front-facing camera. The phone features a 6.4-inch IPS panel with a Full HD+ resolution, topped with Gorilla Glass 6. 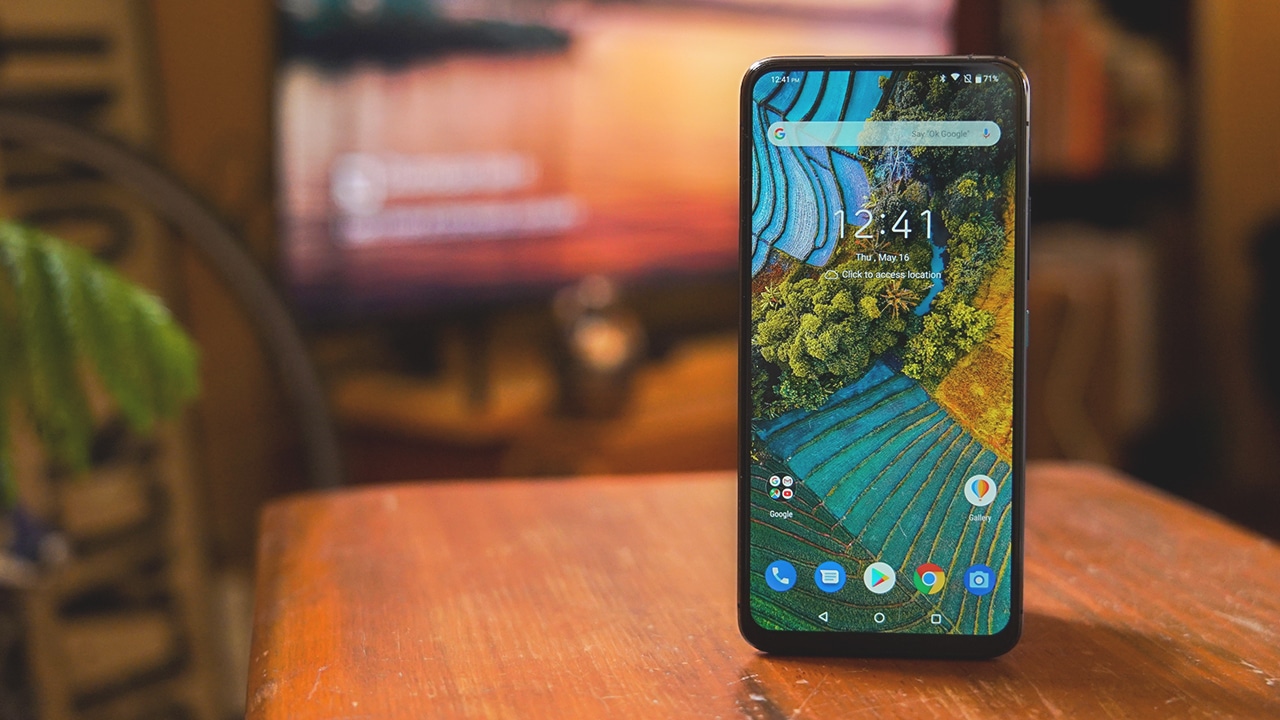 Inside, the phone is rocking a Snapdragon 855 chip paired with up to 8GB of memory and up to 256GB of storage using UFS 2.1. In order to keep up with the phone’s speed, ASUS has once again redesigned ZenUI (now called ZenUI 6) and it’s almost like pure Android. Additionally, ASUS has promised to bring Android Q when it launches later this year and even Android R in the future.

Perhaps the most important aspect of the ZenFone 6 is its cameras. In order to get rid of any display cutouts, ASUS resorted to a new and rather unique motorized Flip Camera. With this approach, the ZenFone 6’s main camera is also its selfie shooter. 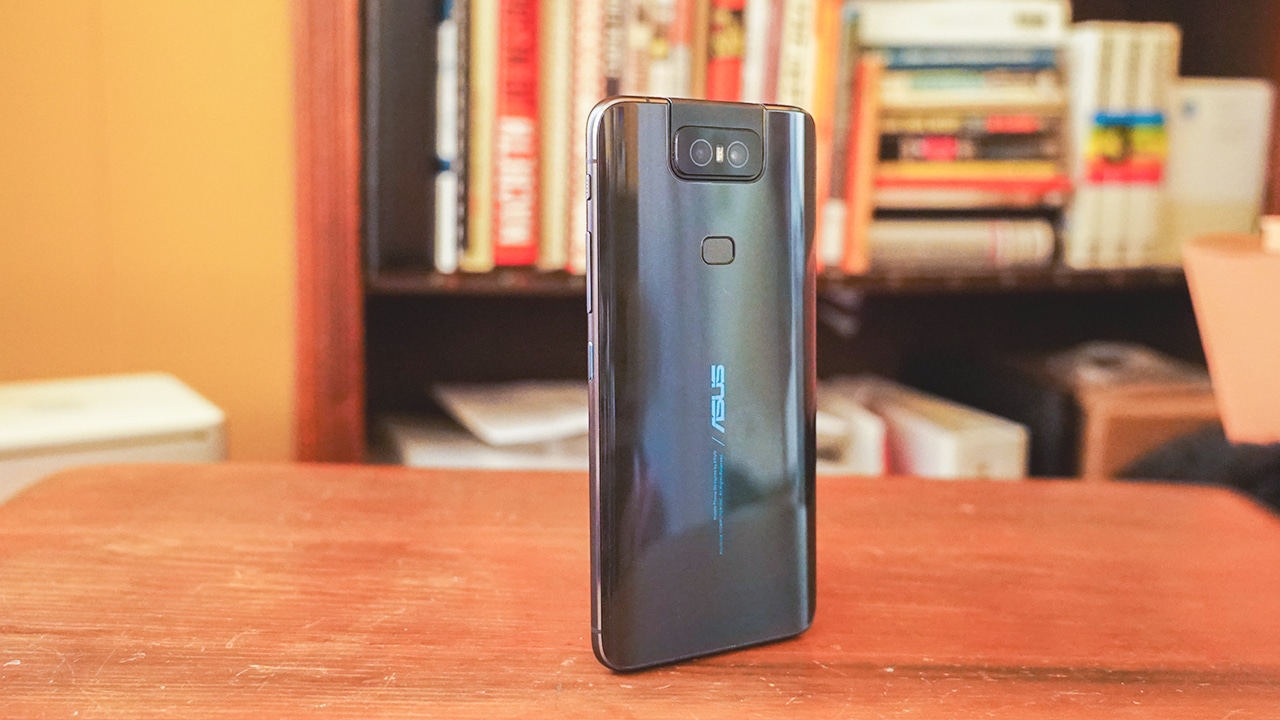 With the main camera acting as the front camera at the same, the ZenFone 6 is practically the ultimate selfie phone. 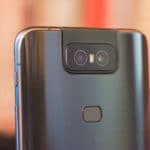 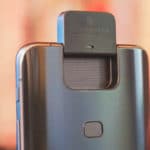 The device stays true to the traits of a ZenFone including the large 5000mAh battery — one of the biggest we’ve seen in a flagship-specced phone. ASUS has no special fast charging tech, but the ZenFone 6 supports the universally available Quick Charge 4.0 standard through USB-C.