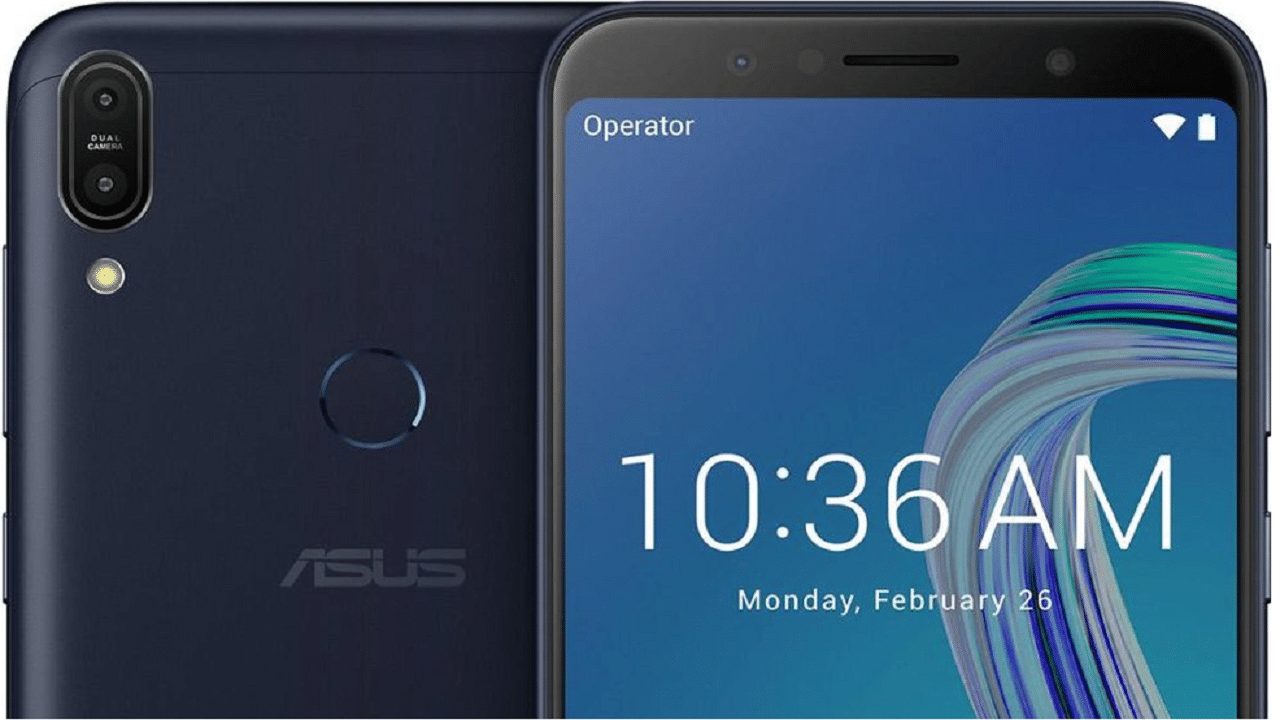 Unlike its previous range of smartphones, ASUS says the ZenFone Max Pro M1 runs on pure Android, meaning there’s no bloatware and it runs stock Android Oreo out of the box.

The Max Pro M1 has a smooth metallic finish and the dual cameras are arranged in the same iPhone X style, while there’s a rear-mounted fingerprint scanner.

The display is a 6-inch FHD+ Full View panel with 18:9 aspect ratio and curved corners. The bezels are moderately sized and ASUS could have put the fingerprint scanner in front if it wanted. The top bezel is home to the camera, sensor, earpiece, and a soft LED flash.

The Max Pro M1 is powered by a Snapdragon 636 SoC along with 3GB or 4GB of RAM. The processor is a high-end, power-efficient chip, so we expect a decent amount of battery life from the this handset. 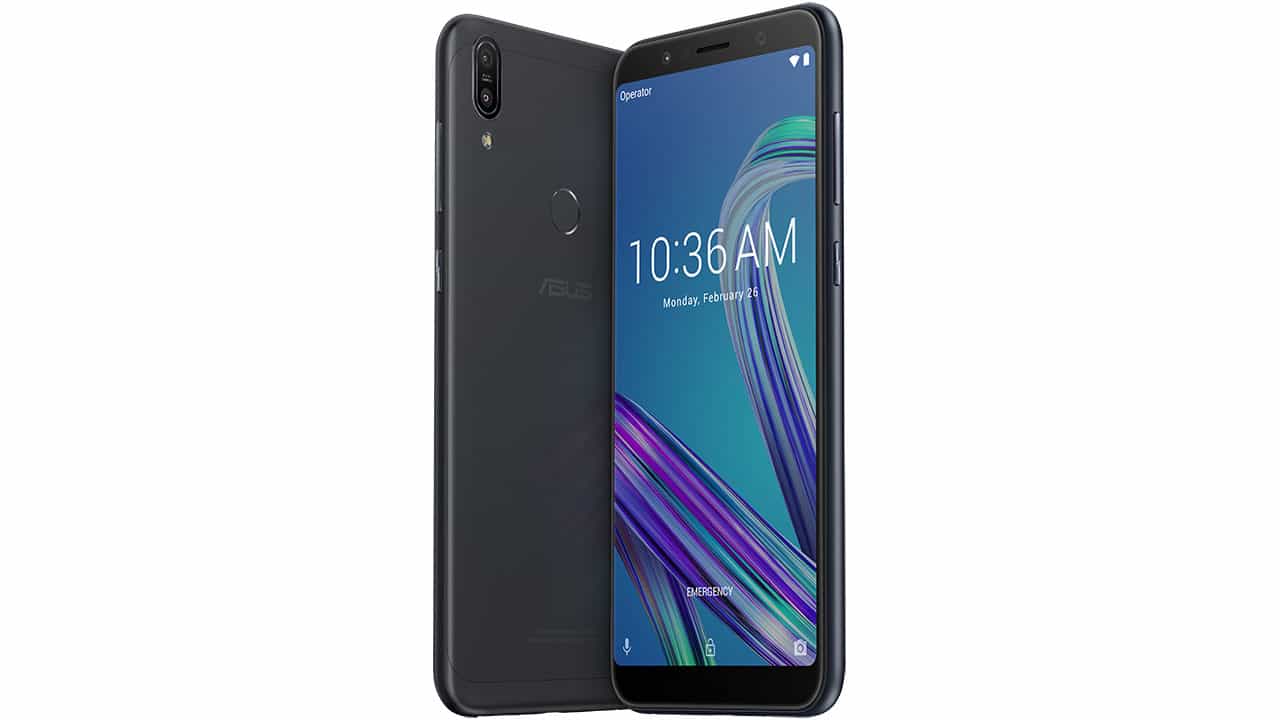 Not to forget, the device packs a massive 5000mAh battery that’s more than sufficient to give you at least two days of use on a single charge. ASUS says the device offers 35 days of 4G standby and 20 hours of video playback.

It also features a five-magnet speaker driven by an NXP smart amplifier that delivers higher volume with lower distortion.

ASUS made this device with the Indian market in mind, hence it obviously is dual-SIM compatible and has a separate microSD card slot for storage expansion.

It’s clear ASUS aims to take on the Xiaomi Redmi Note 5 Pro which has been the most sought-after device in the segment since launch. Sadly, Xiaomi hasn’t been able to keep up with the demand, and even after two months after the launch, the brand follows the same flash sale format. This is where ASUS and Flipkart plan to grab the vacuumed market. 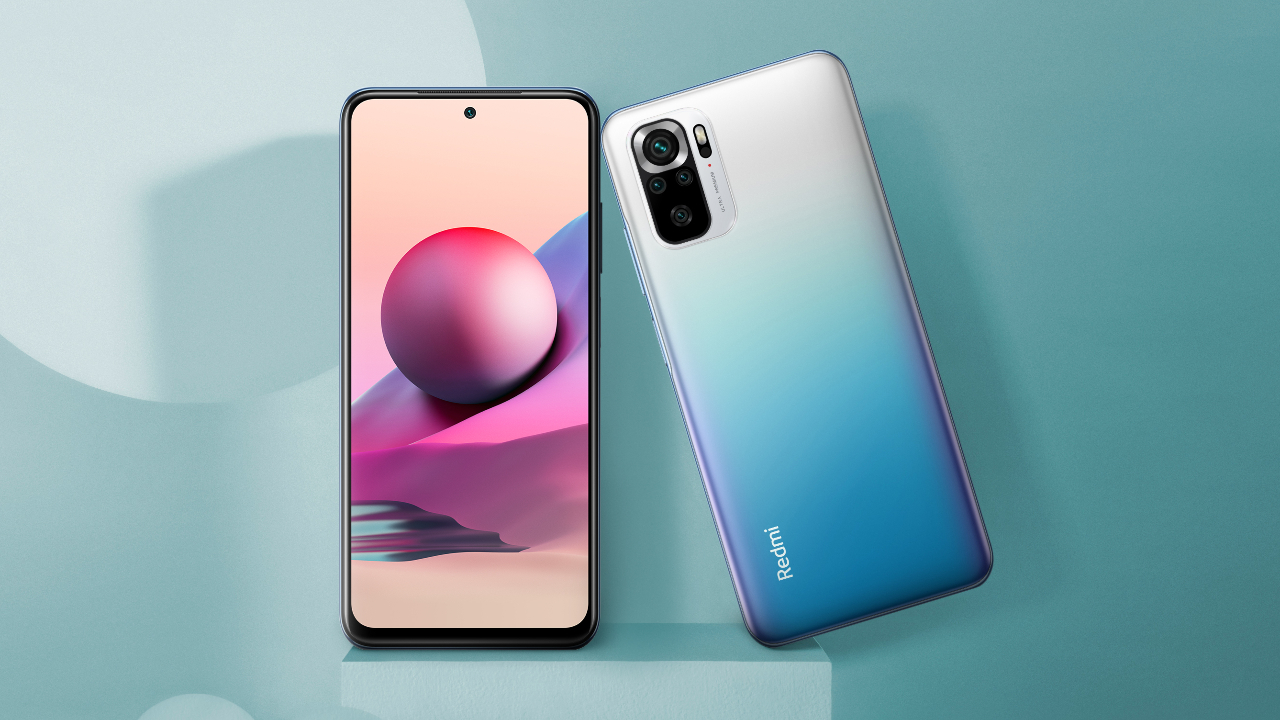 POCO extends smartphone warranty for all users by two months 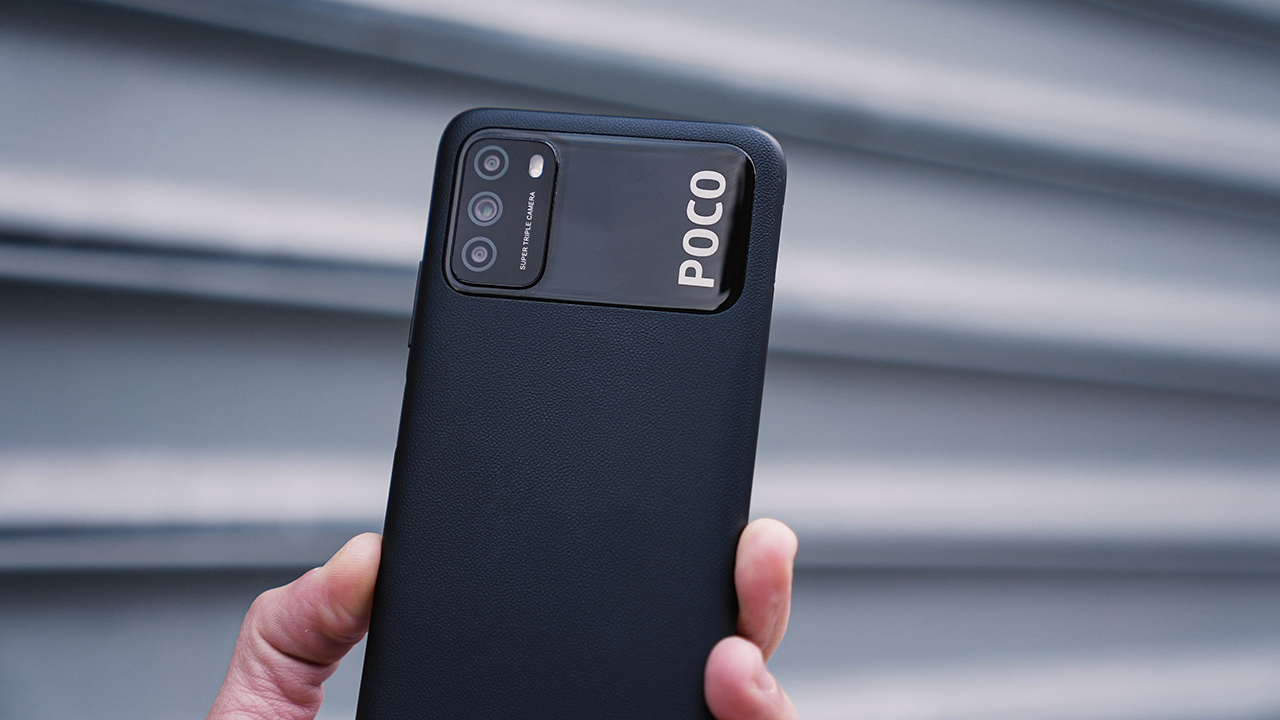 POCO has announced it will extend the warranty of smartphones in India by two months. If your phones warranty is expiring in May or June, it’ll be extended up to July or August. The extension is free for all users in the country amid a raging second wave of Coronavirus.

India is going through its second wave of the fatal virus, and things are far from cooling down. Almost 350,000 new cases were detected on May 11, and its peak was just a week ago.

POCO also announced that no launches would be organized in May. “We are pausing our new launches as we hope for the situation to improve,” a statement read. Brands took a similar decision in 2020 since all service centres were inaccessible due to lockdowns.

To curb the spread, most states have announced a partial or strict lockdown. Restrictions on movement are high, and companies have been asked to go remote completely. Northern parts of the country are still coping with the oxygen shortage, and beds are hard to find in hospitals.

Amid the chaos, many brands like Lenovo and realme have suspended their launches. “India is going through a very challenging time, and our heart goes out to all in time of this crisis. We know the media has been awaiting the new ROG Flow X13 and Zephyrus line-up. However, keeping in view the current situation, Asus India has decided to cancel all upcoming PC and ROG launches,” Asus India Business Head Arnold Su said in a press statement.