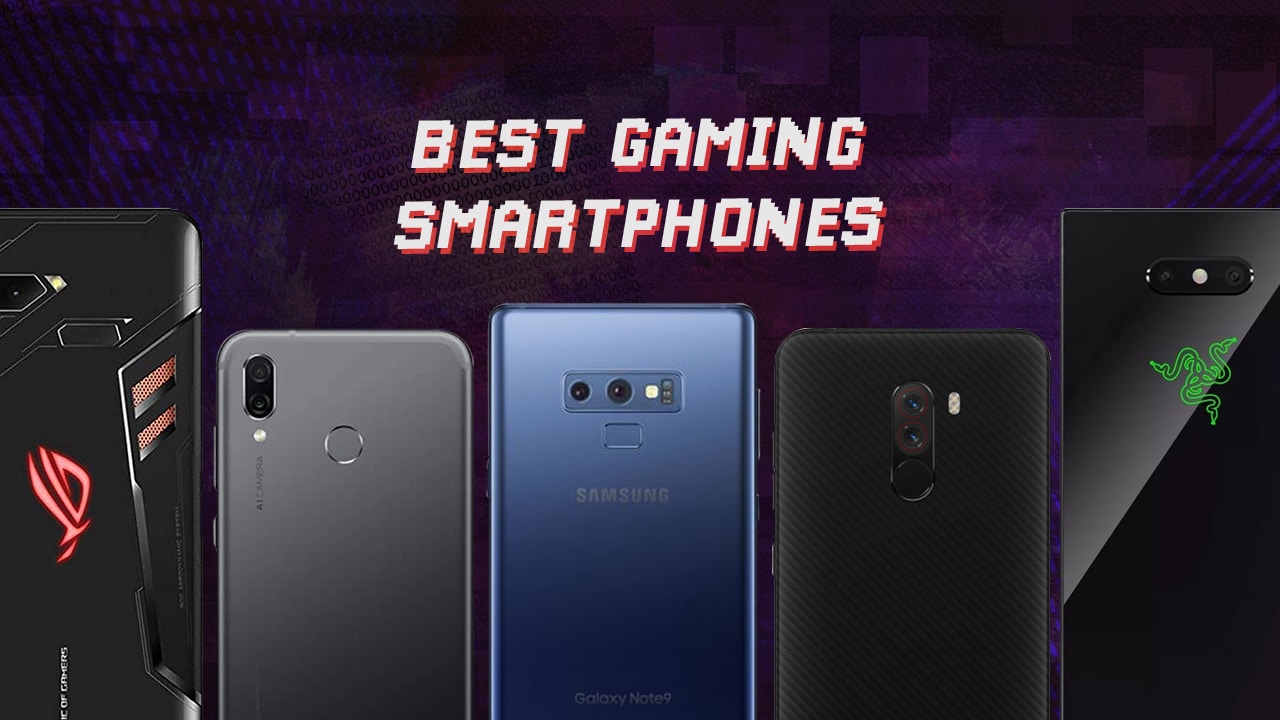 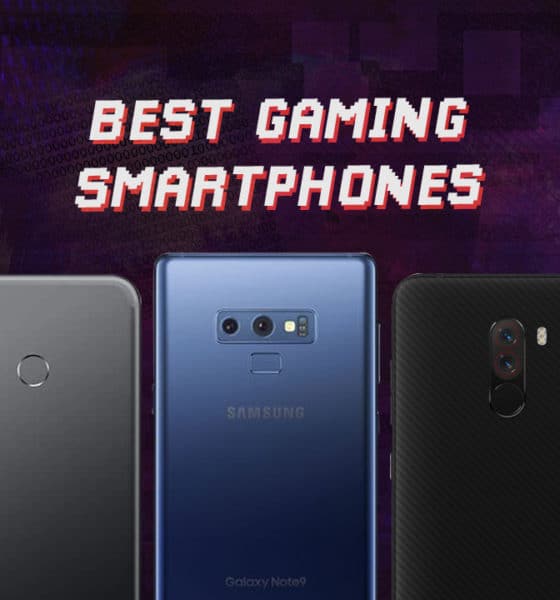 Before 2018 ends, let’s have our final Best Gaming Smartphones list for the year! A number of great smartphones came out recently, making this list the most exciting.

Without further ado, here are our top gaming phones: 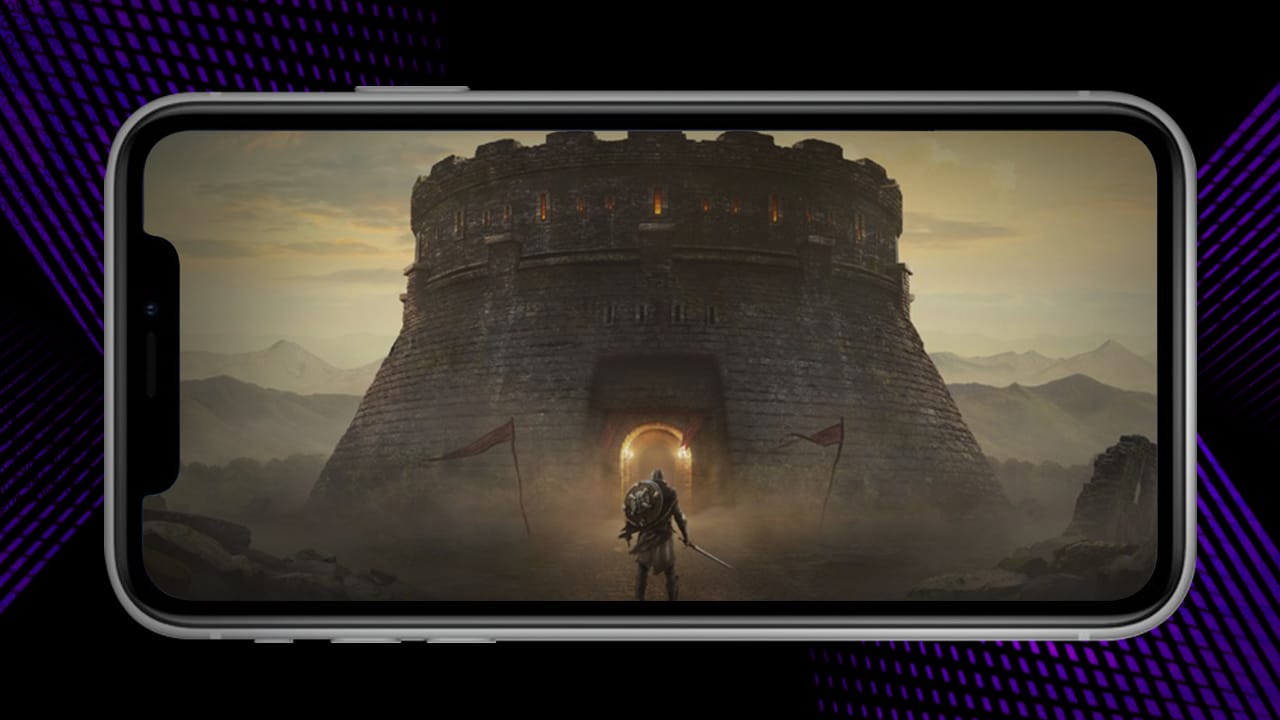 Replacing the iPhone XS Max is the iPhone XR. Both 2018 iPhones were announced on the same day, but the XR was made available a bit later. It’s using the same powerful A12 Bionic chip but has a lower-resolution display which is not bad for gaming. With fewer pixels to render, it can run games smoother. Plus, iOS is known to have a better selection of mobile games compared to Android. 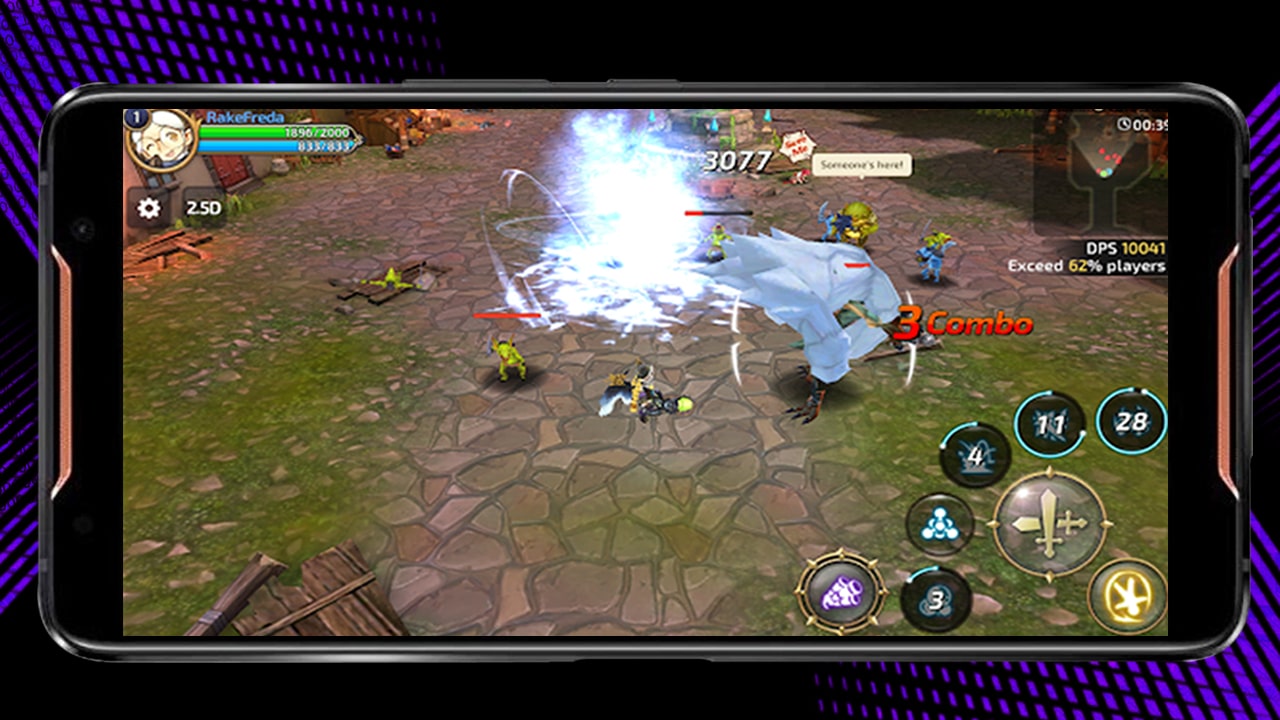 When we first saw the ROG Phone during Computex 2018, we knew it would be the best Android gaming phone. ASUS took their time to release it, but we can finally buy the ROG Phone plus all of its accessories, which are kind of overkill for mobile gaming. It’s rocking an overclocked and liquid-cooled Snapdragon 845 chip, 90Hz AMOLED display, stereo speakers, and RGB lighting. What more do you need from a gaming phone? 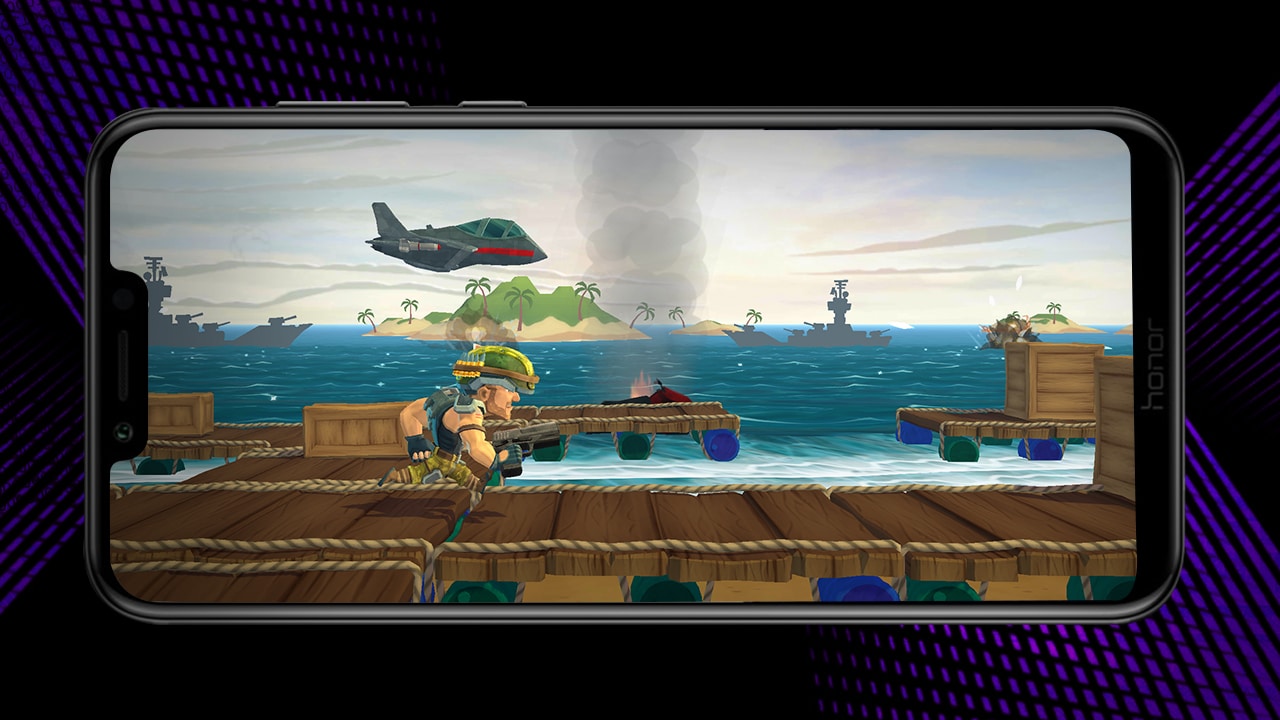 From its name, you’d already know that it’s meant for playing games. The Honor Play is currently one of the cheapest flagship-grade smartphones you could buy. It’s just as cheap as midrange phones, but its specs are in the same league as its more expensive cousins like the Huawei P20. With a Kirin 970 processor and 6GB of memory, you’re sure to play well on this phone. GPU Turbo gives the phone extra oomph, too! 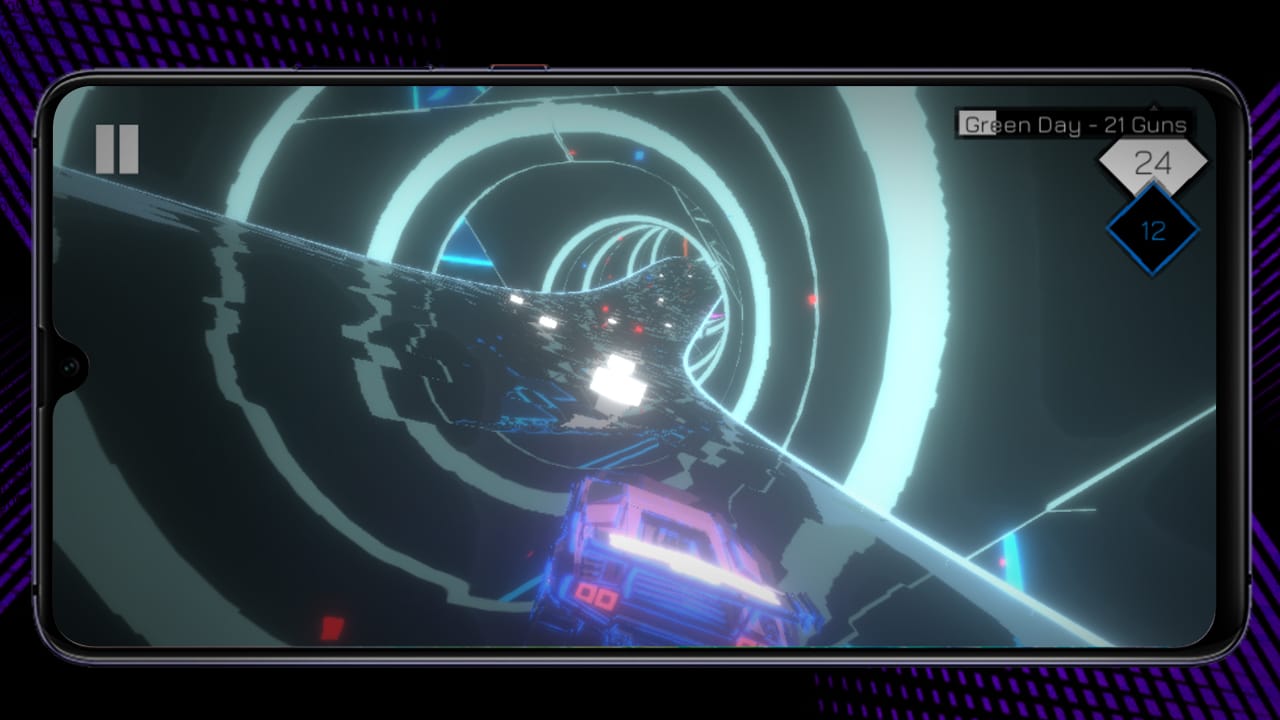 The Mate 20 X is Huawei’s most powerful phone and it’s designed to be used for gaming. Huawei went a little over the top when they compared it to the Nintendo Switch, but it’s almost as big as Nintendo’s due to its 7.2-inch display. It does come with a gaming accessory and is equipped with an impressive cooling system. It can also last long on a single charge with its 5000mAh battery. 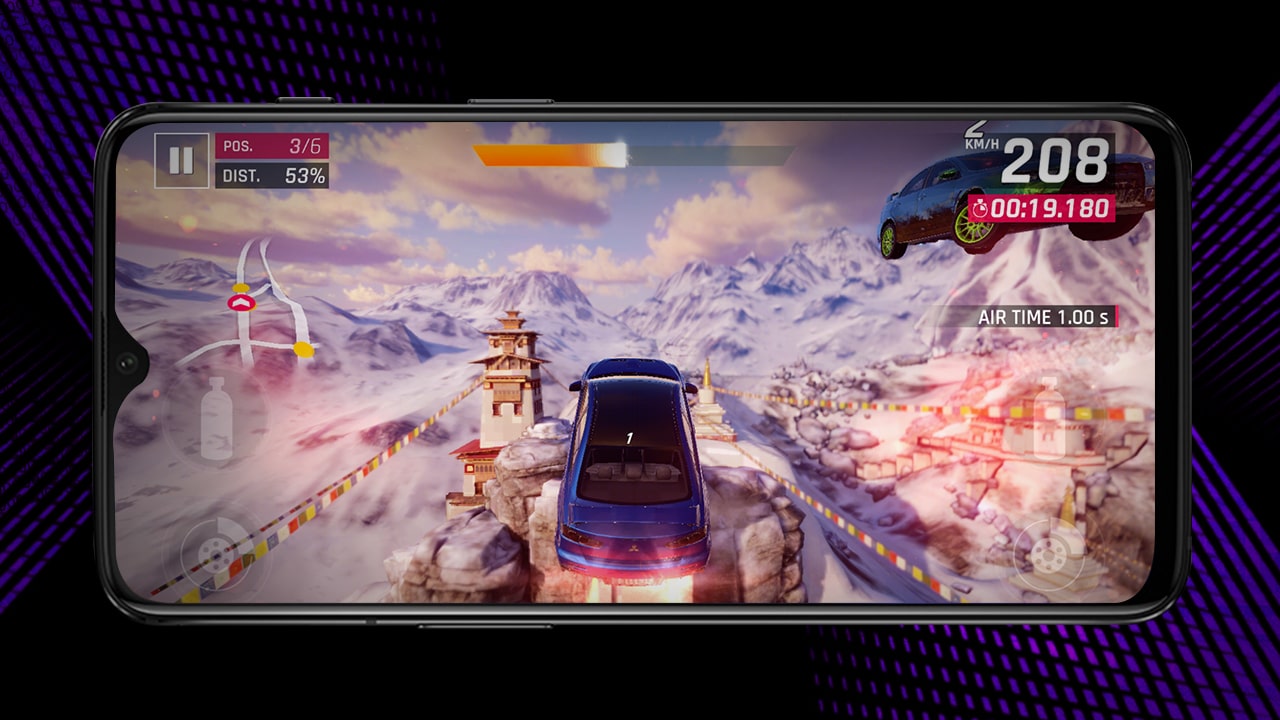 OnePlus updated its flagship model and made it even better. The upgrade to the OnePlus 6T from the OnePlus 6 is just incremental, but if you’re about to buy one, you should get the former already. It’s still powered by a Snapdragon 845 chip, but now has a smaller display notch to get you more immersed in the action. It’s also one of the cheapest flagship phones. 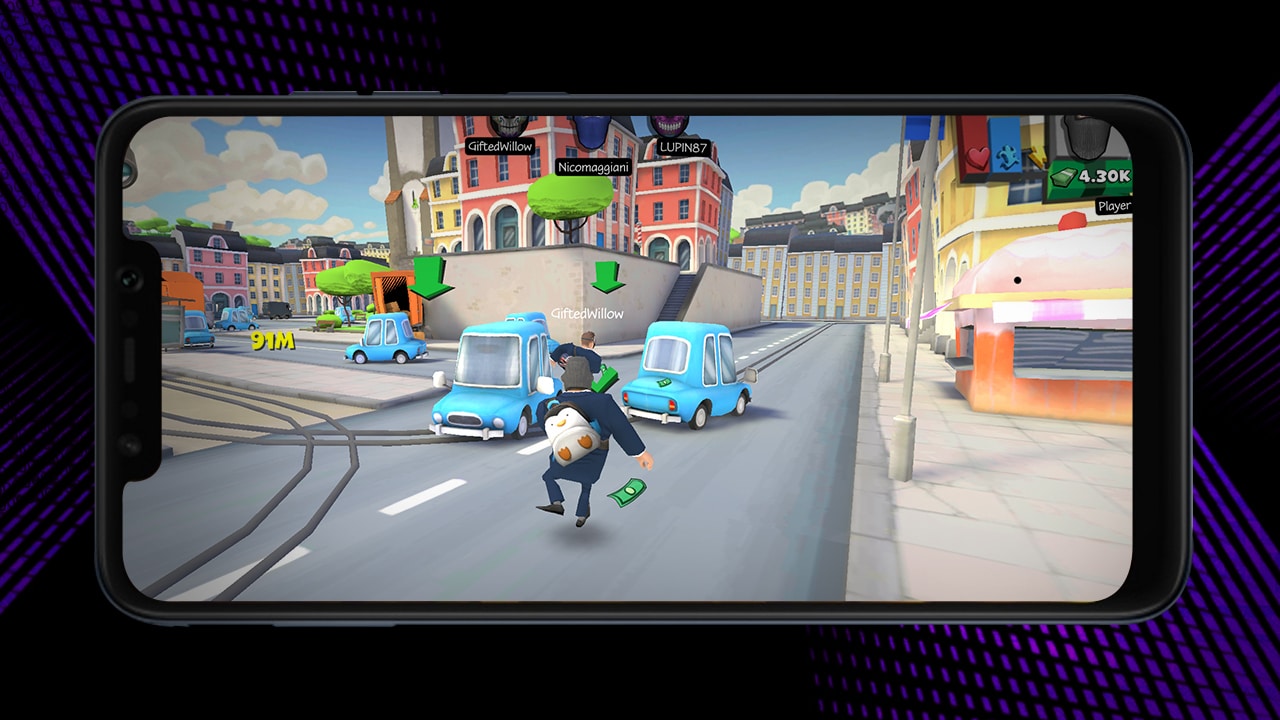 The Pocophone F1 is probably the best smartphone to come out lately. It’s a game changer in the midrange segment, although the Honor Play should also have some credit. I consider the Pocophone F1 to be Xiaomi’s gift to its fans. It’s a blazingly fast phone thanks to the best-in-class Snapdragon 845 processor and the special liquid-cooling system. You can play all you want and the phone will not heat up, or at least not easily.

SEE ALSO: Pocophone F1 Review: It’s all about the performance 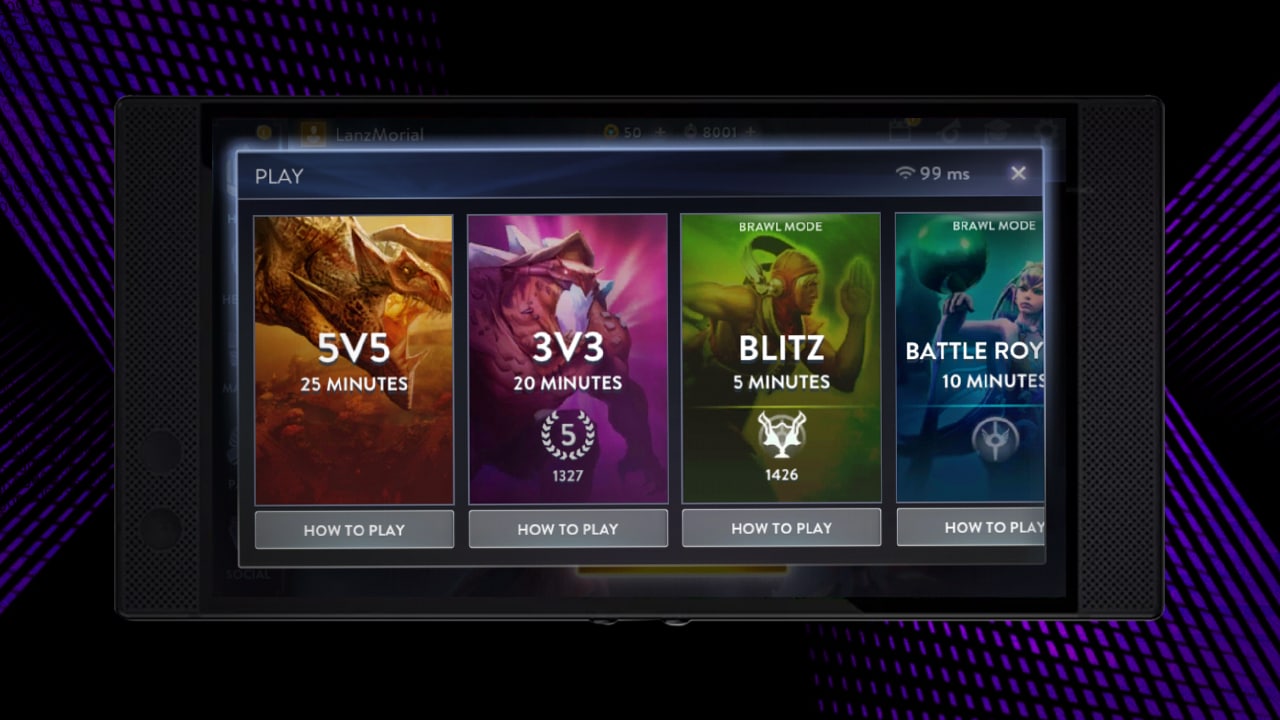 The Razer Phone 2 may not look any different from its predecessor, but it has the latest specs a gaming phone should have. Razer’s gaming smartphone has the fastest display refresh rate on the list at 120Hz, placing it on par with desktop gaming monitors. Complemented with a triple-headed snake logo that lights up in 16.8 million colors, Razer fans will love to have this in their collection.

SEE ALSO: Razer Phone 2 review: Gaming and nothing else 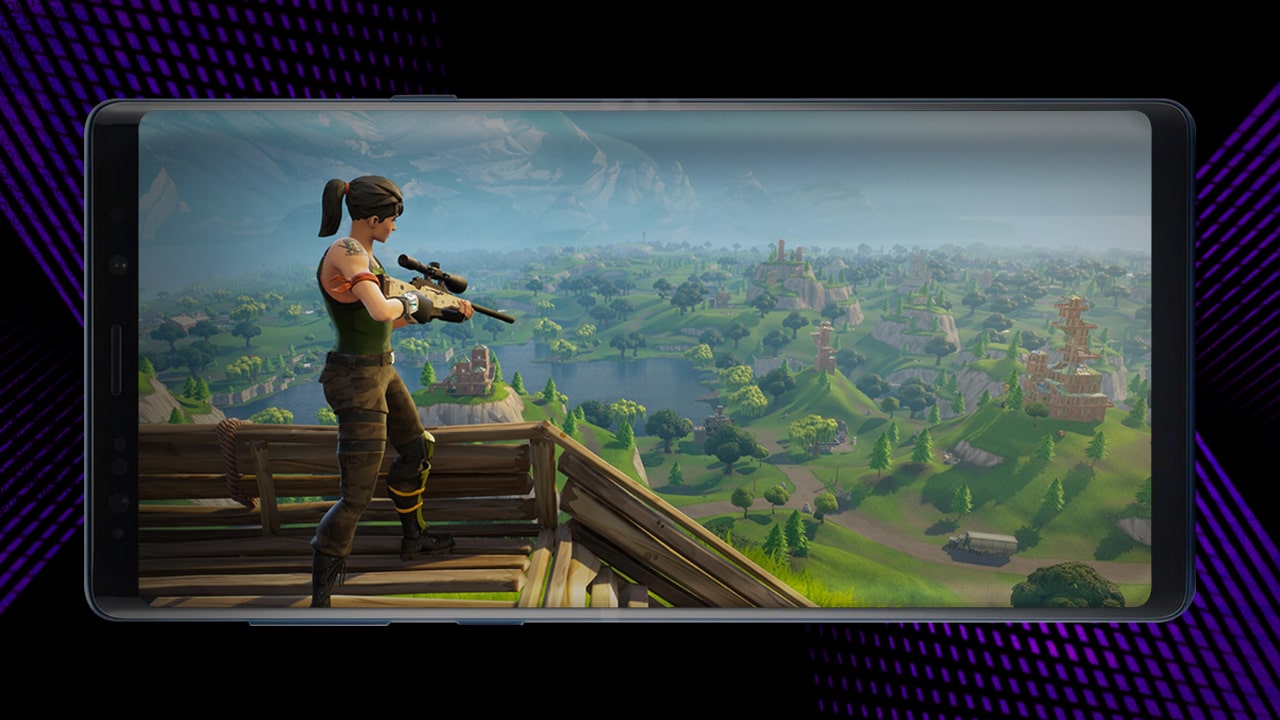 The top-of-the-line Galaxy Note 9 comes with the latest specifications — may it be the Snapdragon or Exynos variant. It has a large and beautiful display with curved edges that’ll make gaming more immersive. Additionally, the phone doesn’t have a notch that gets in the way. It’s also the only one on this list to have a built-in stylus, making it ideal for games that have too many small icons. 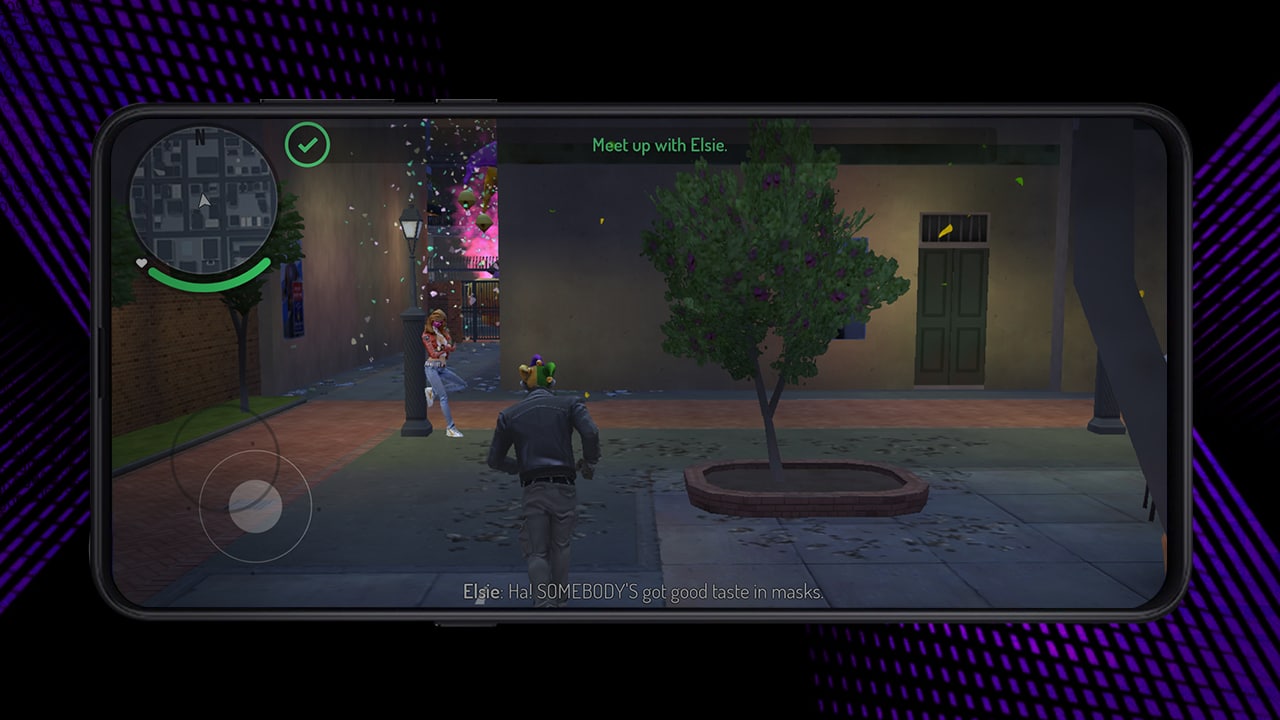 If you want a gaming phone that’s truly borderless, get the Mi Mix 3. The availability of the phone is still pretty limited to China, but it’ll go global soon. Like with any other premium phone on the list, Xiaomi’s latest Mix has a flagship Snapdragon 845 processor and up to 10GB of memory. Its battery capacity is on the small side, though. 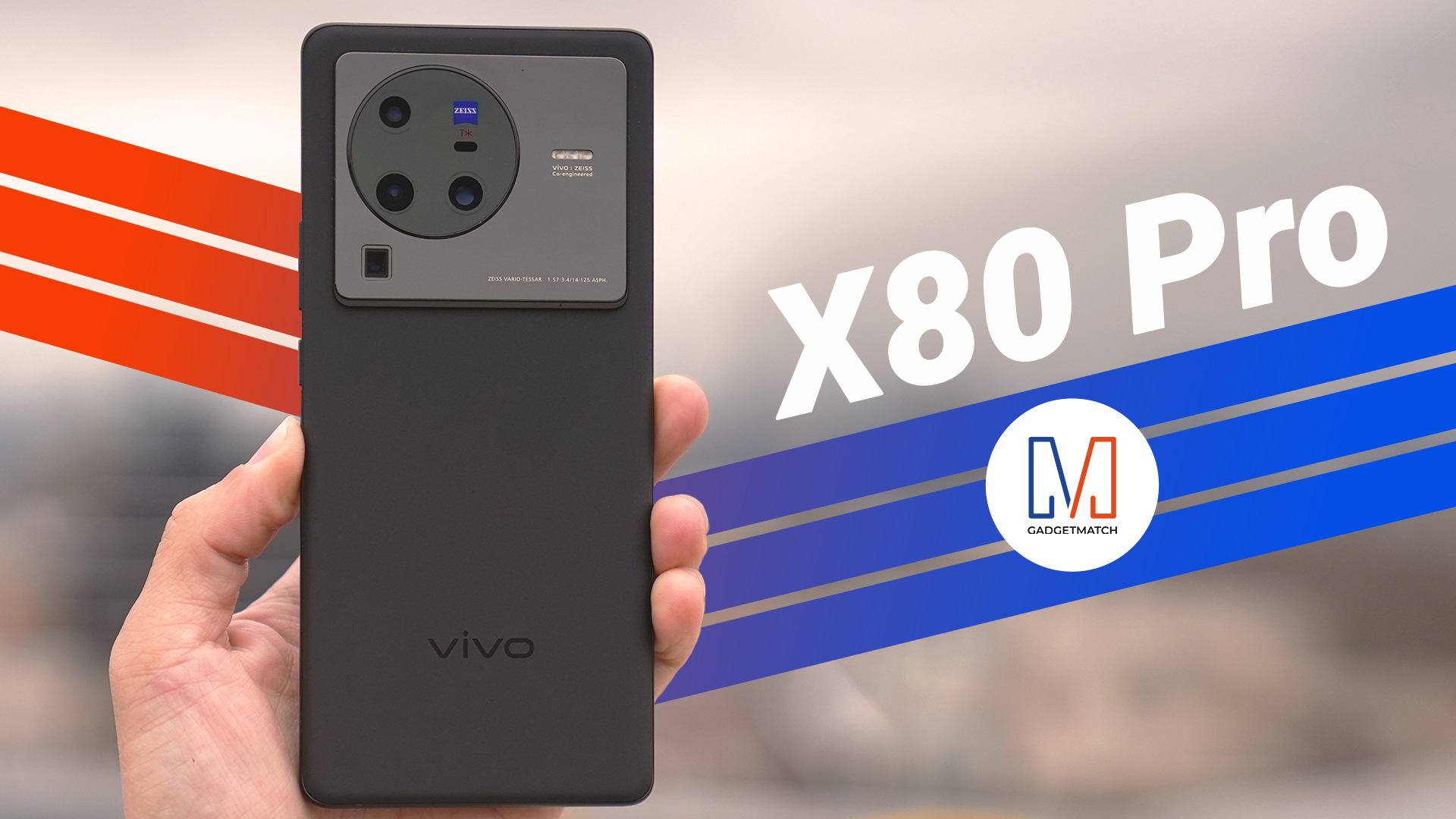 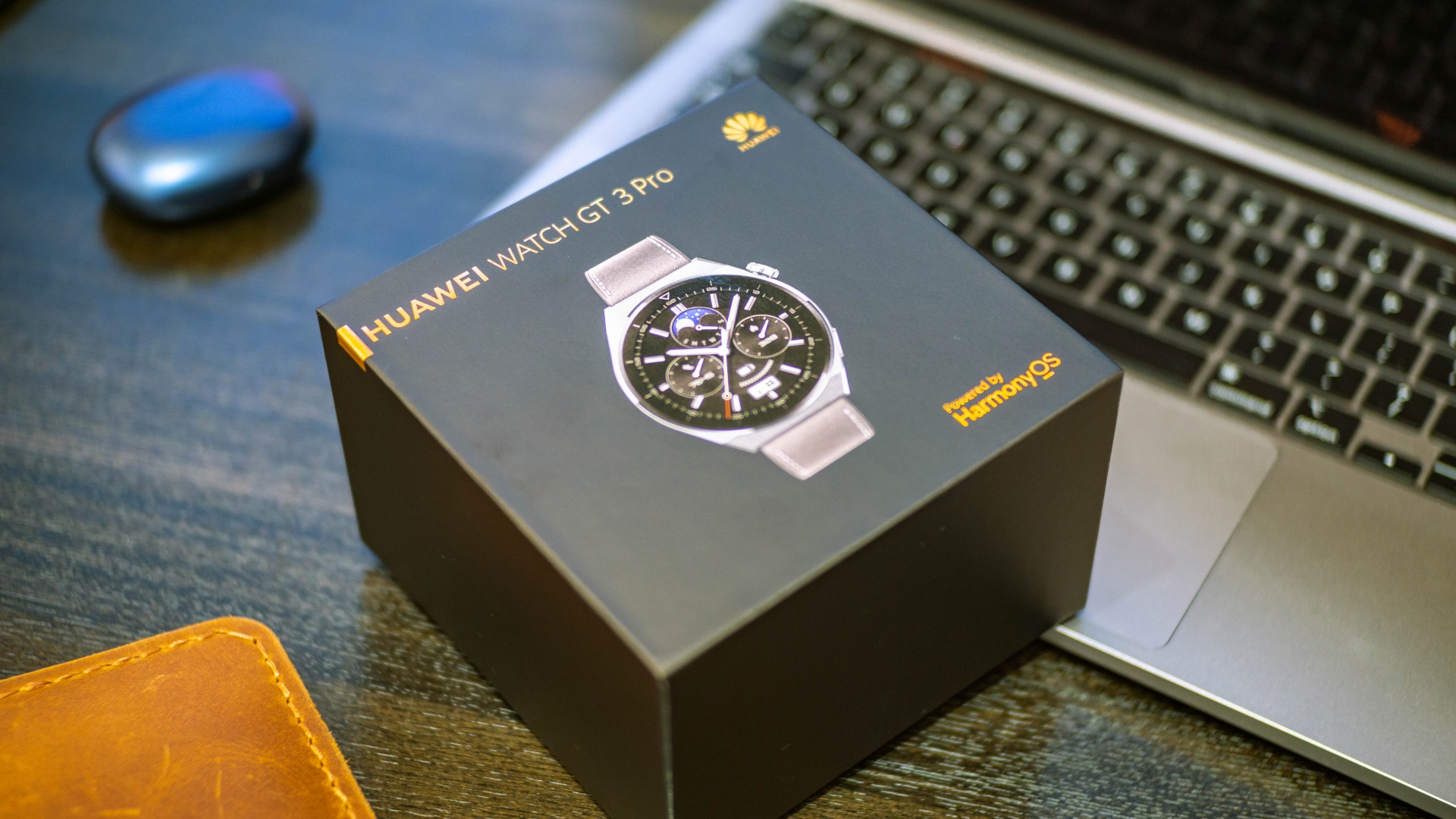 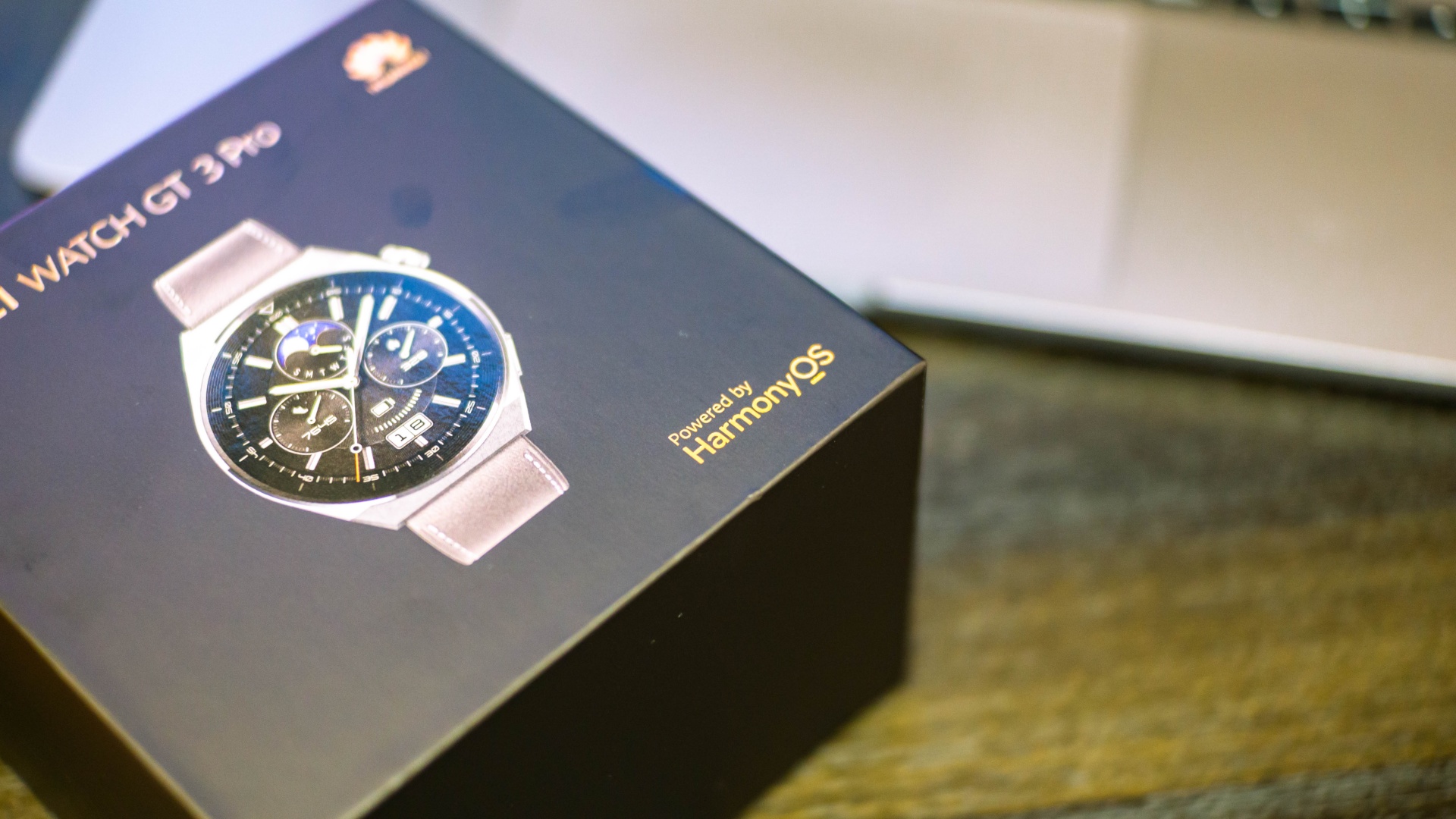 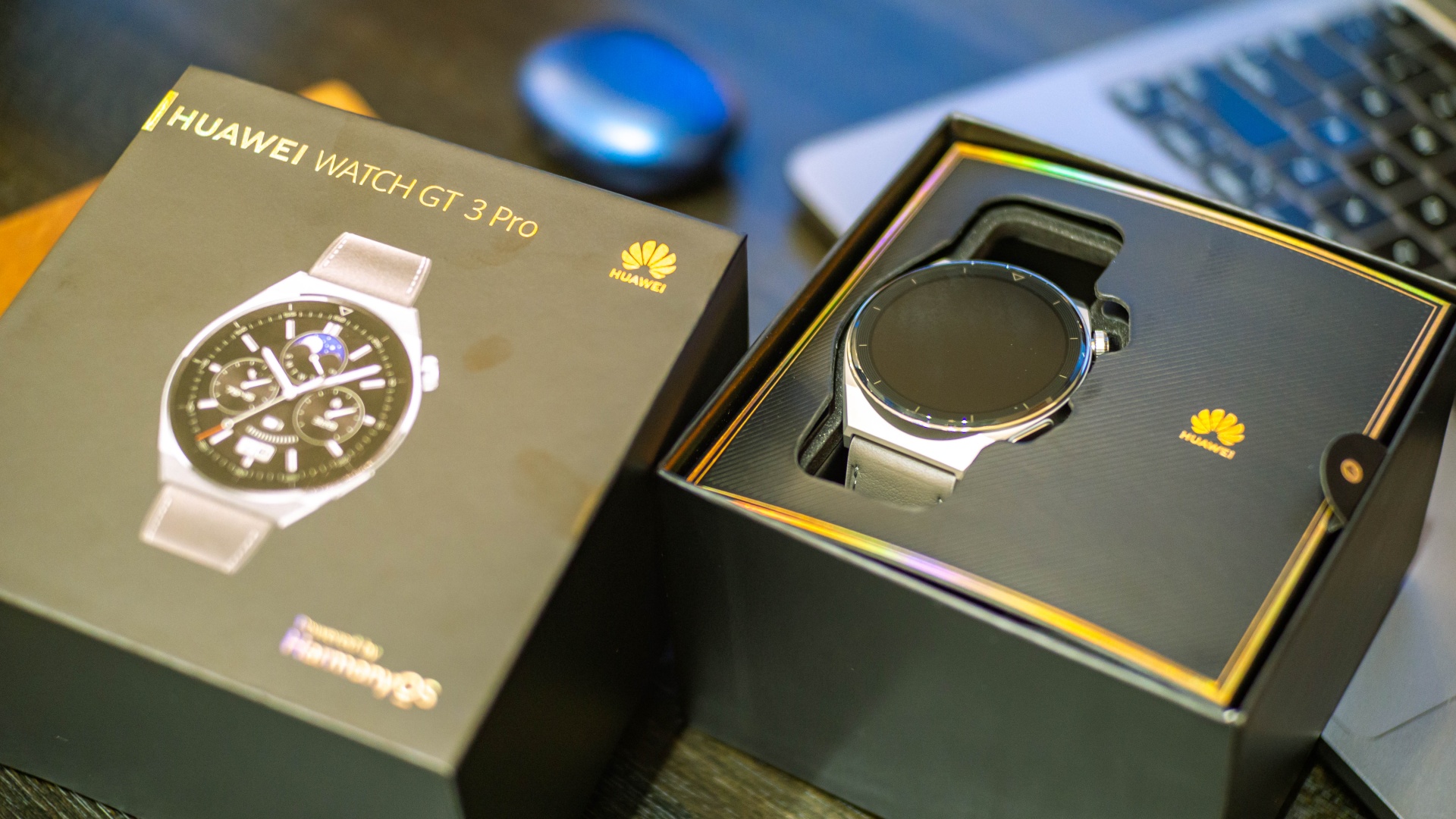 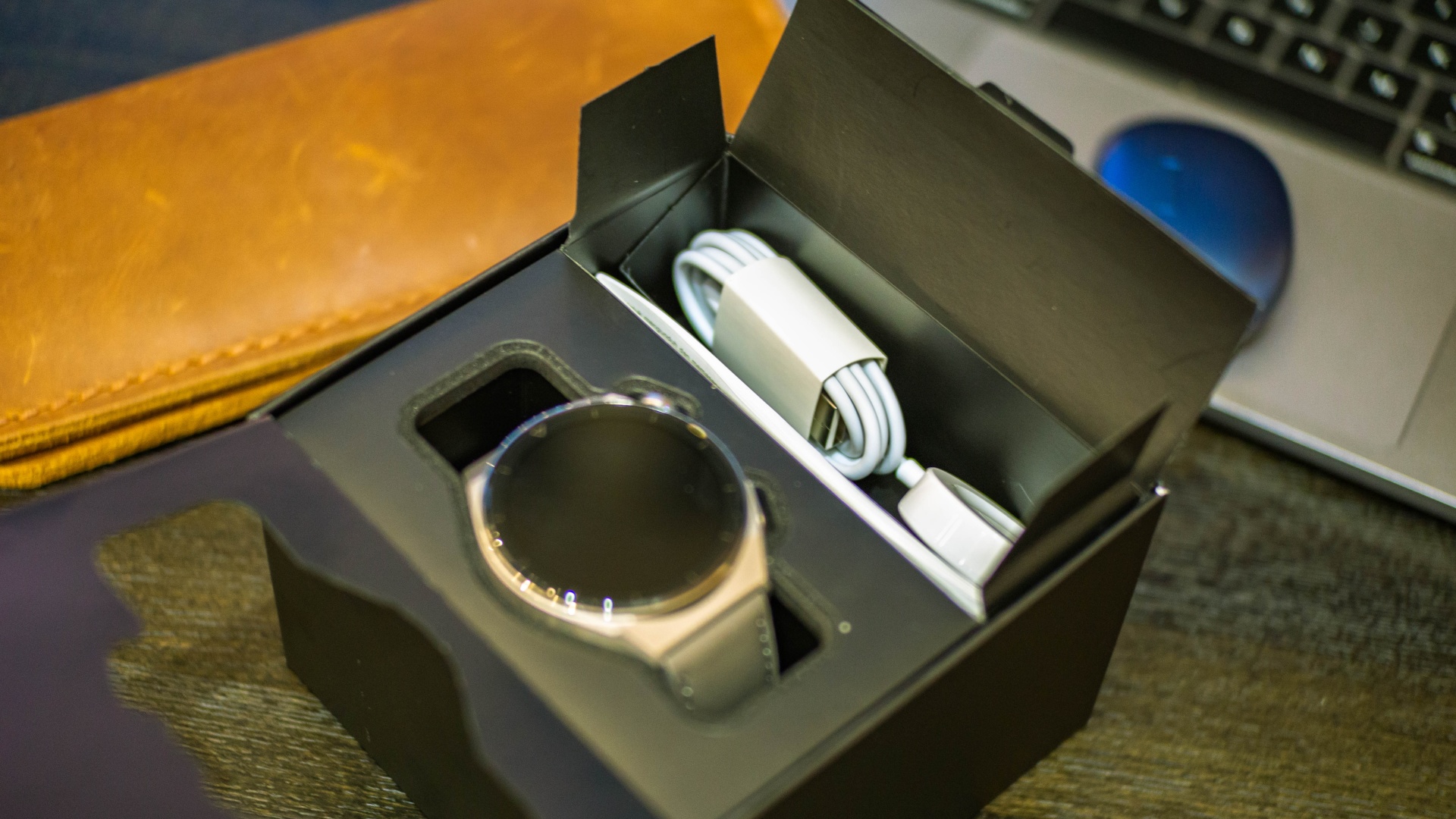 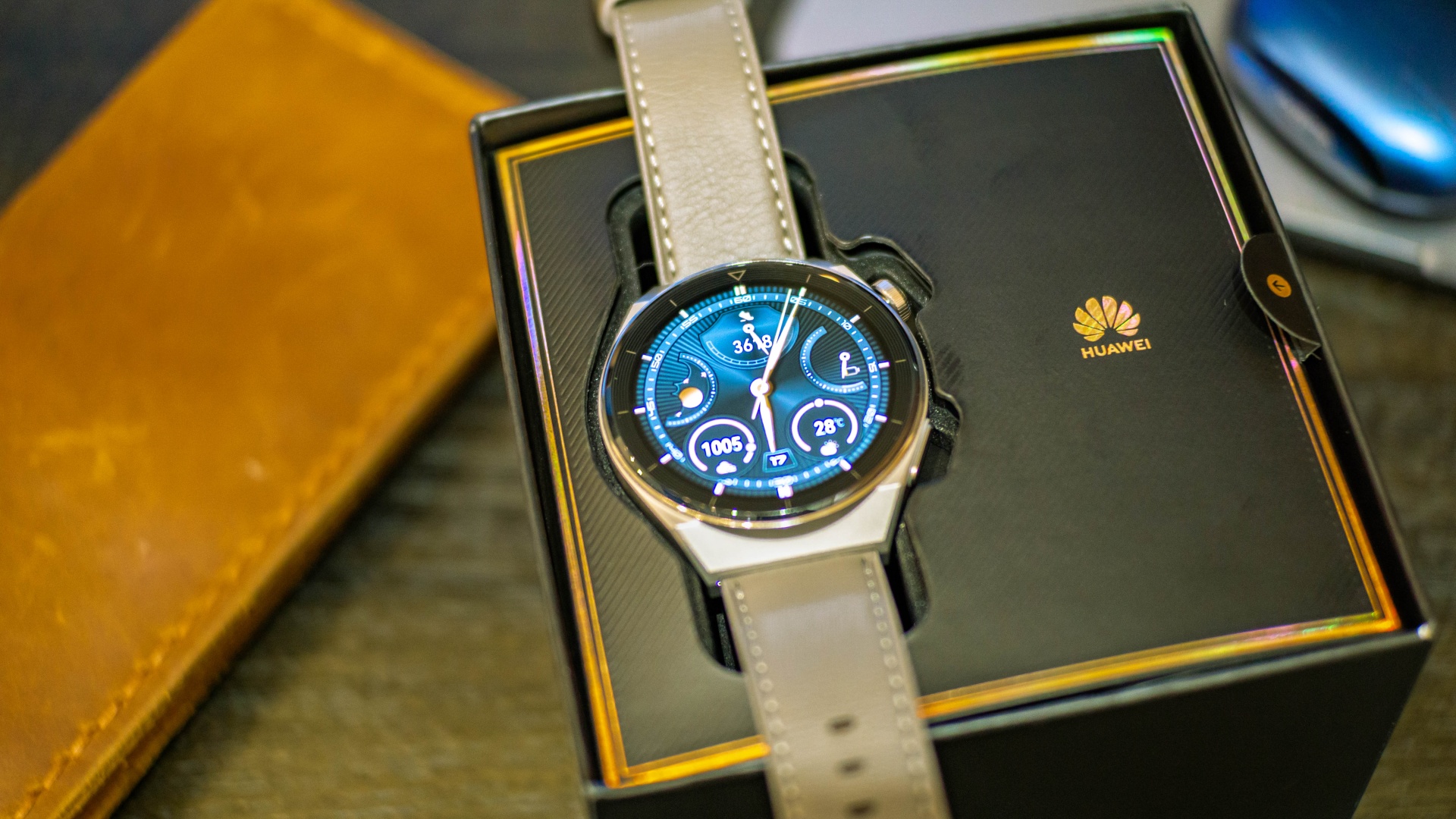 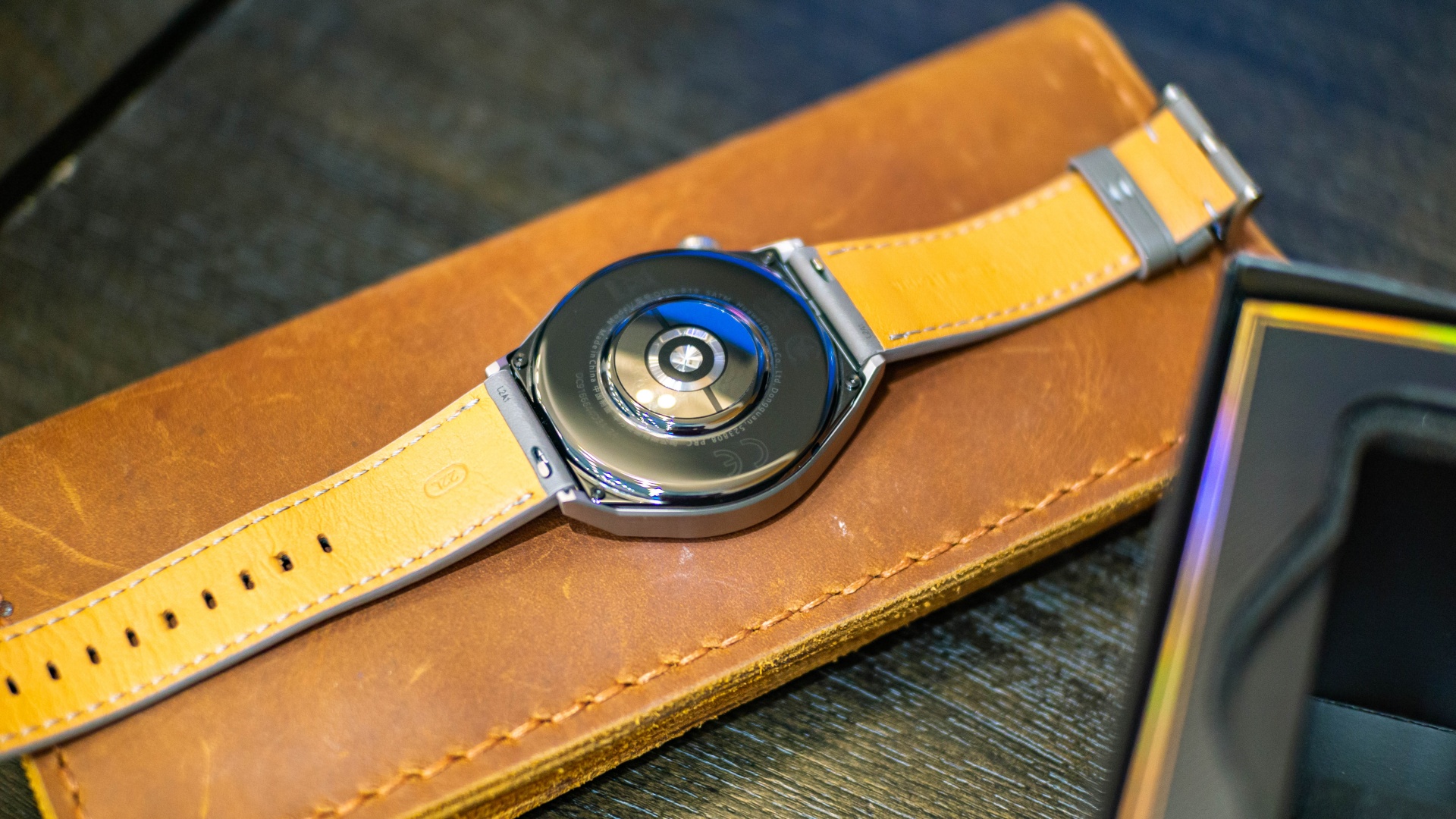 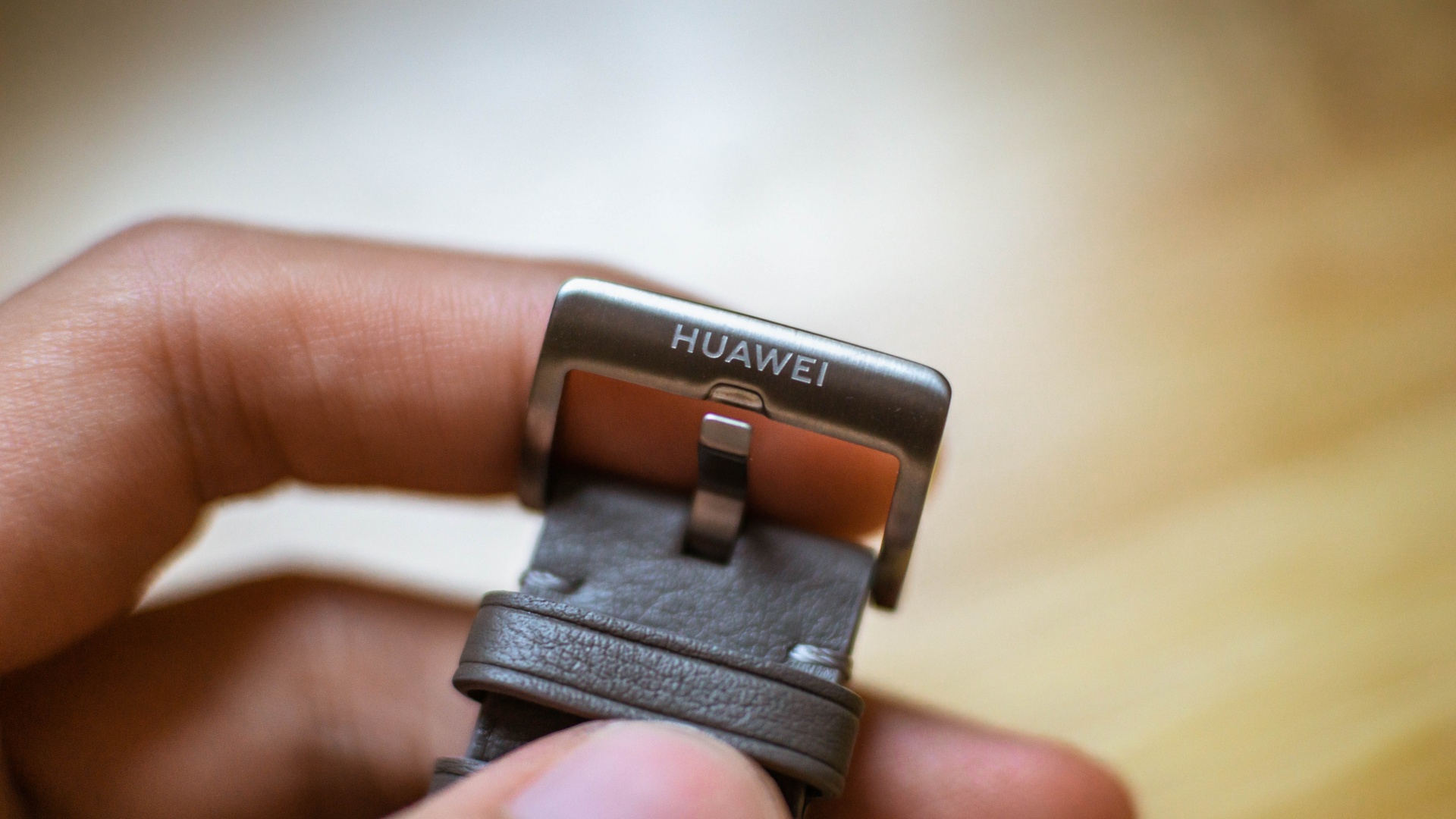 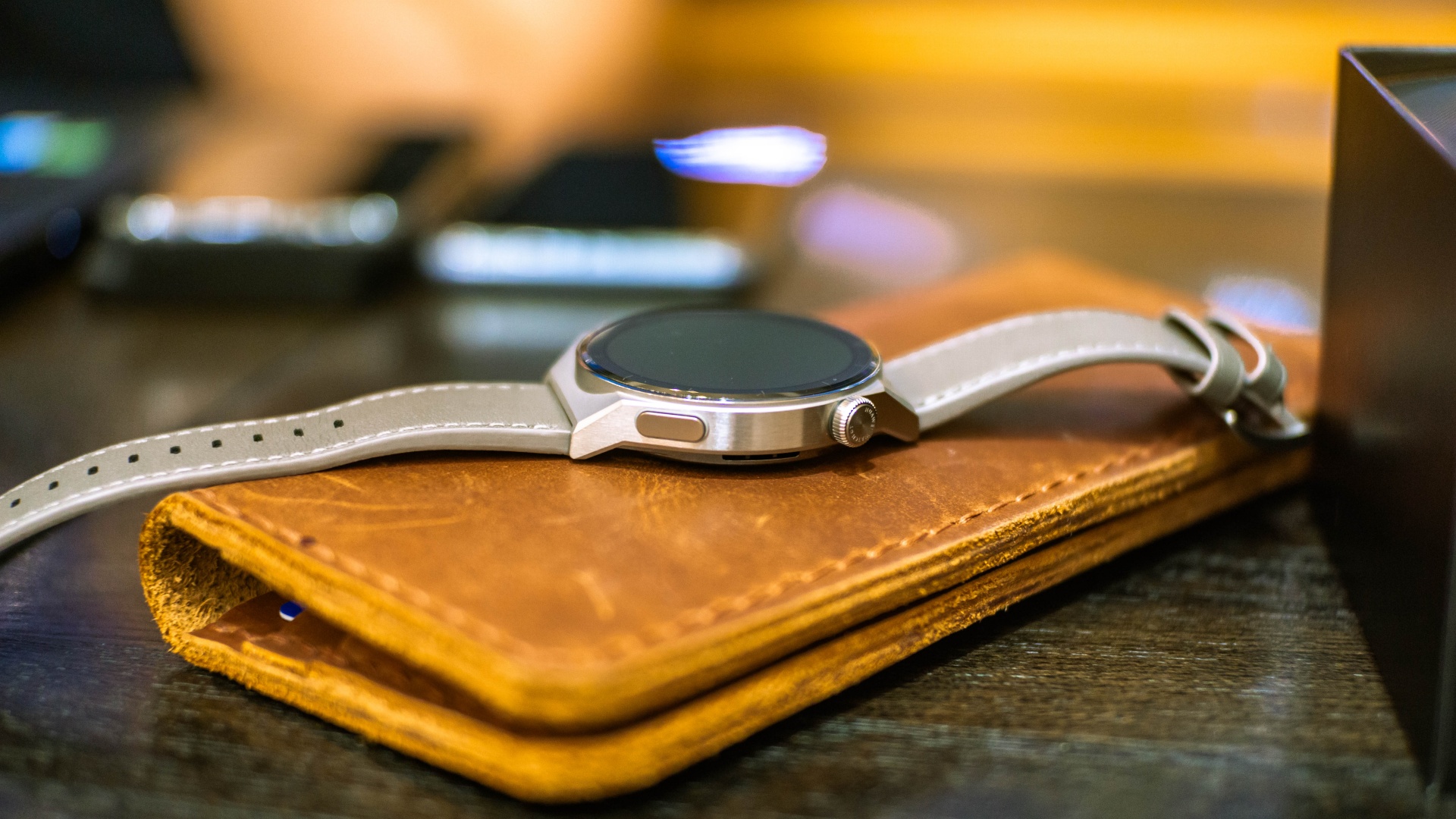 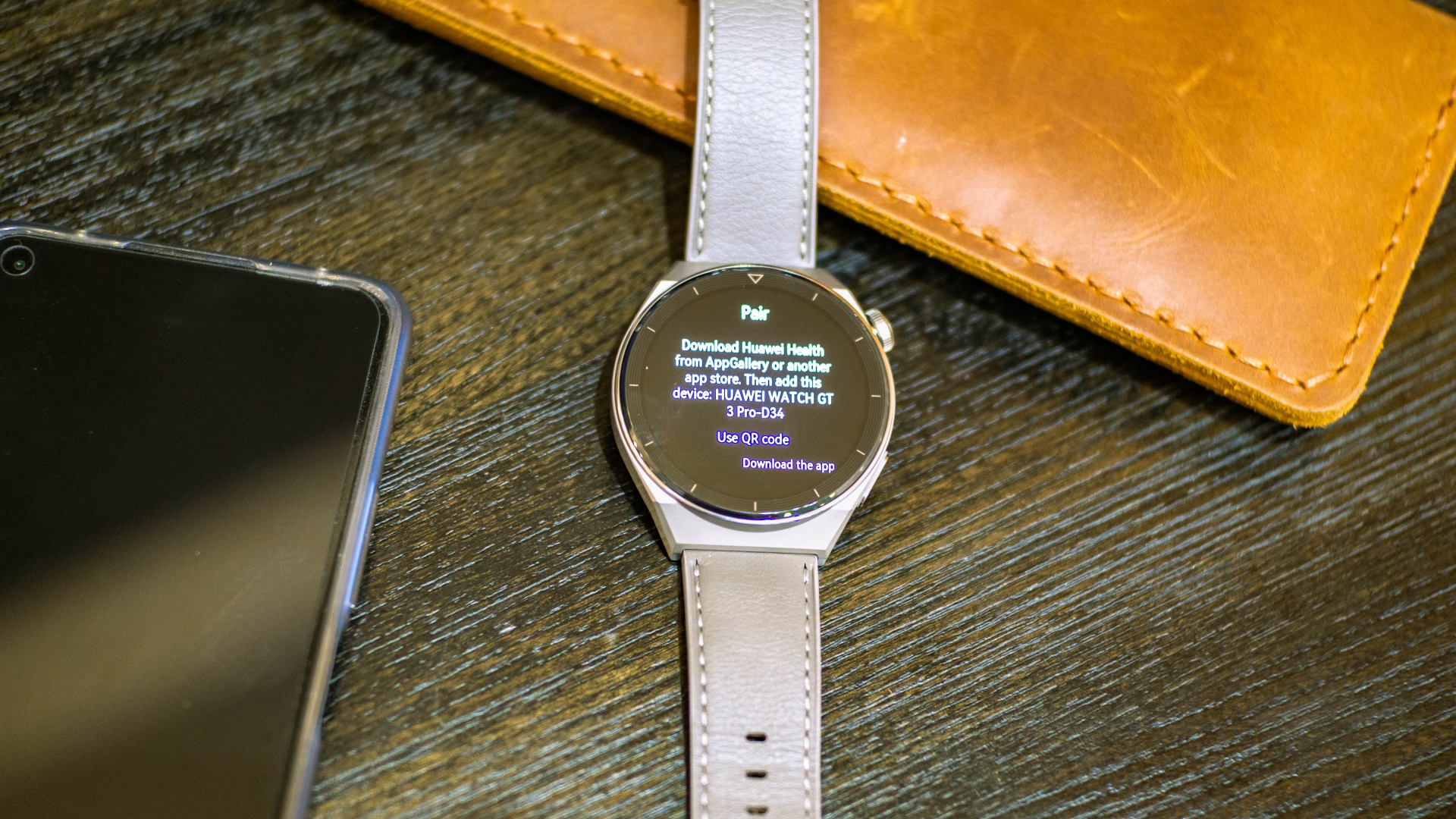 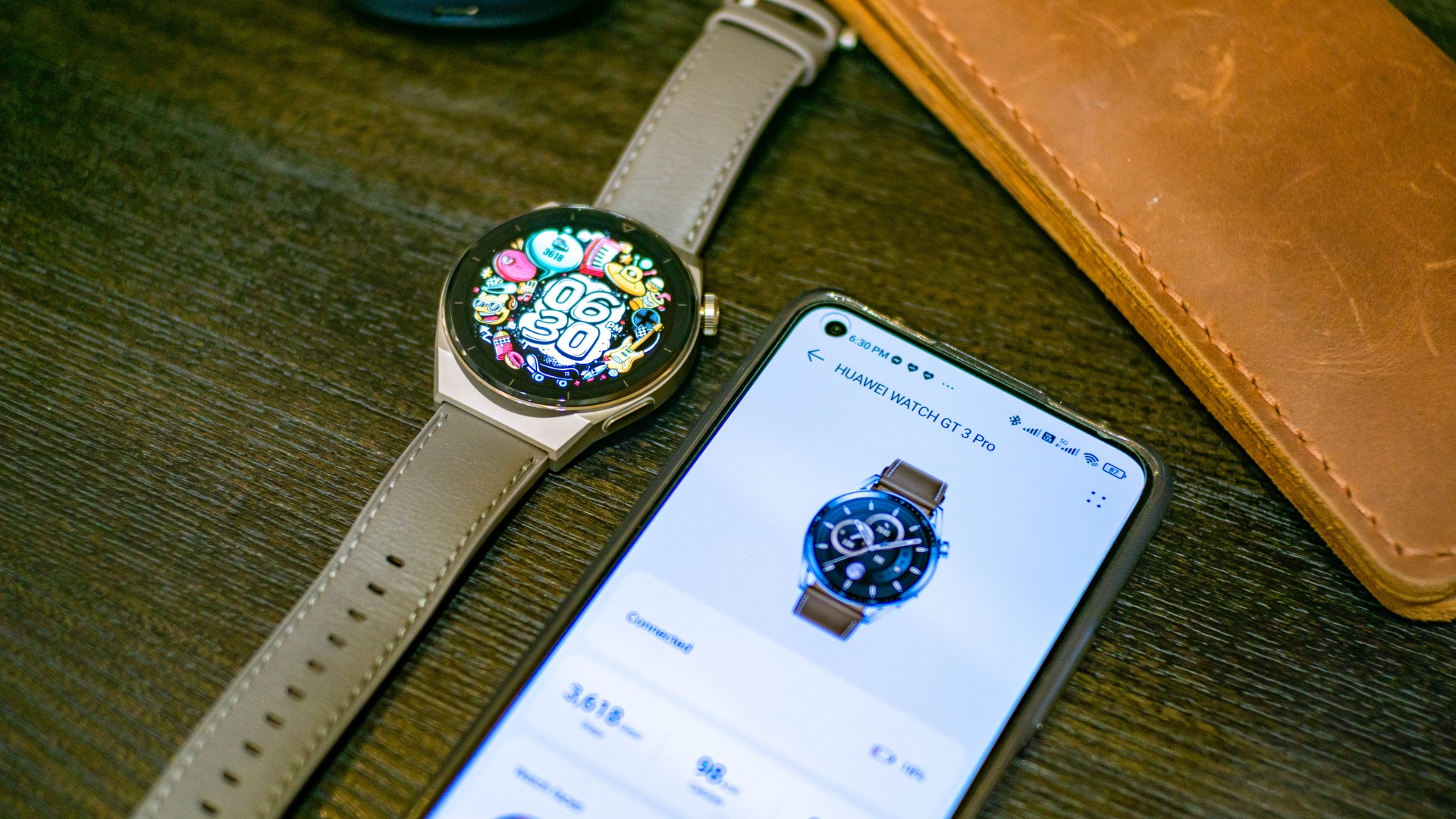 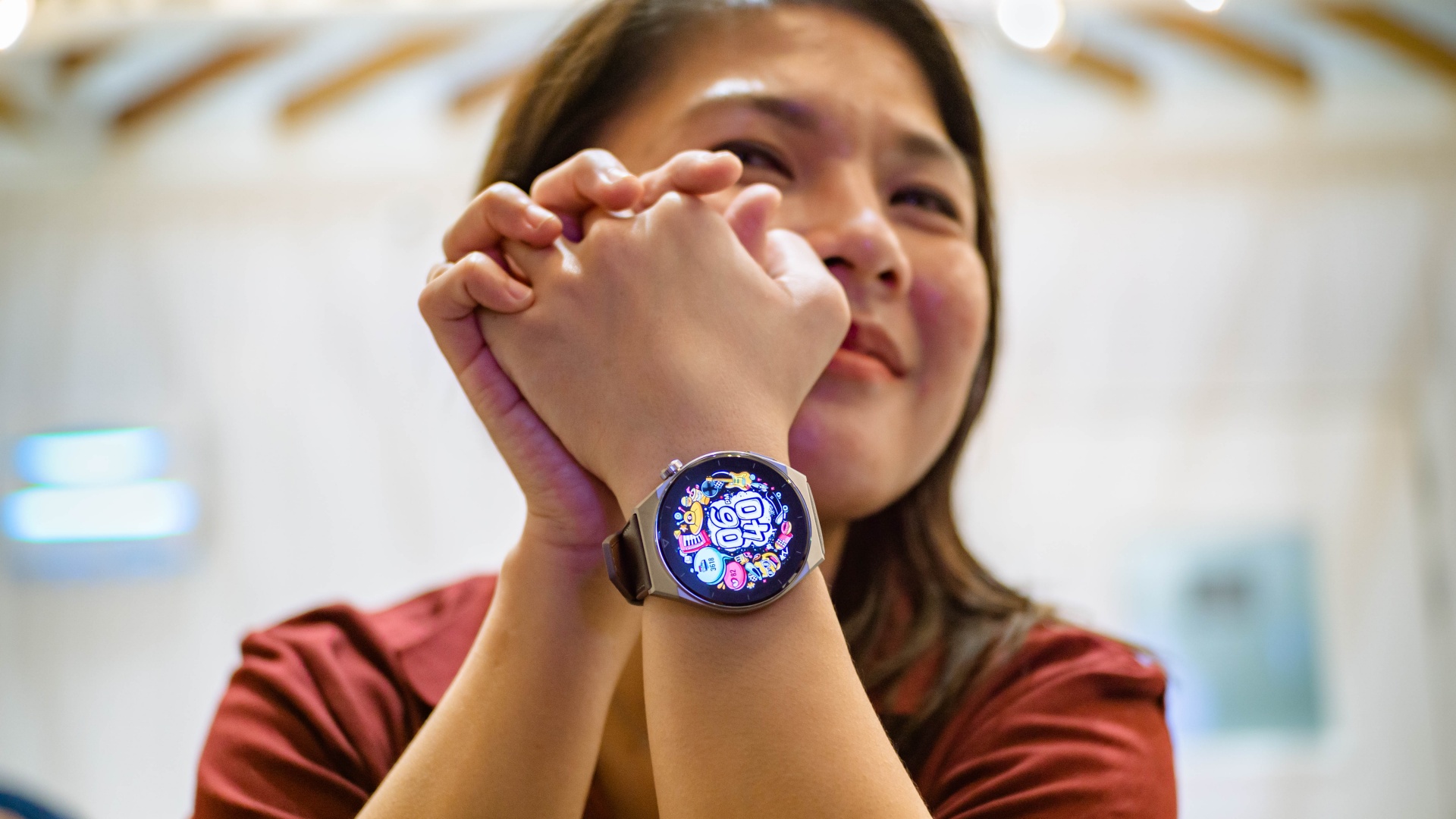 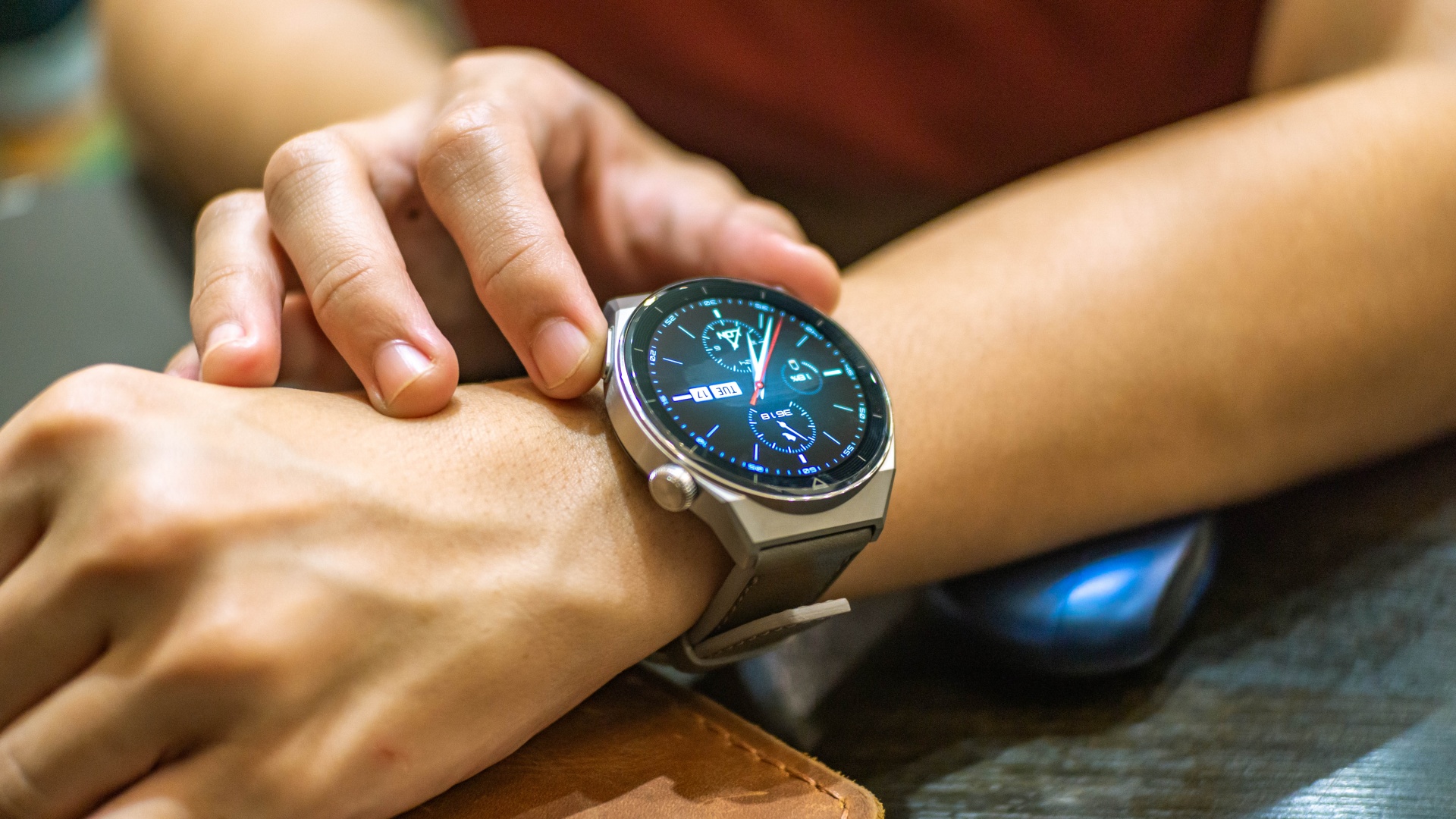 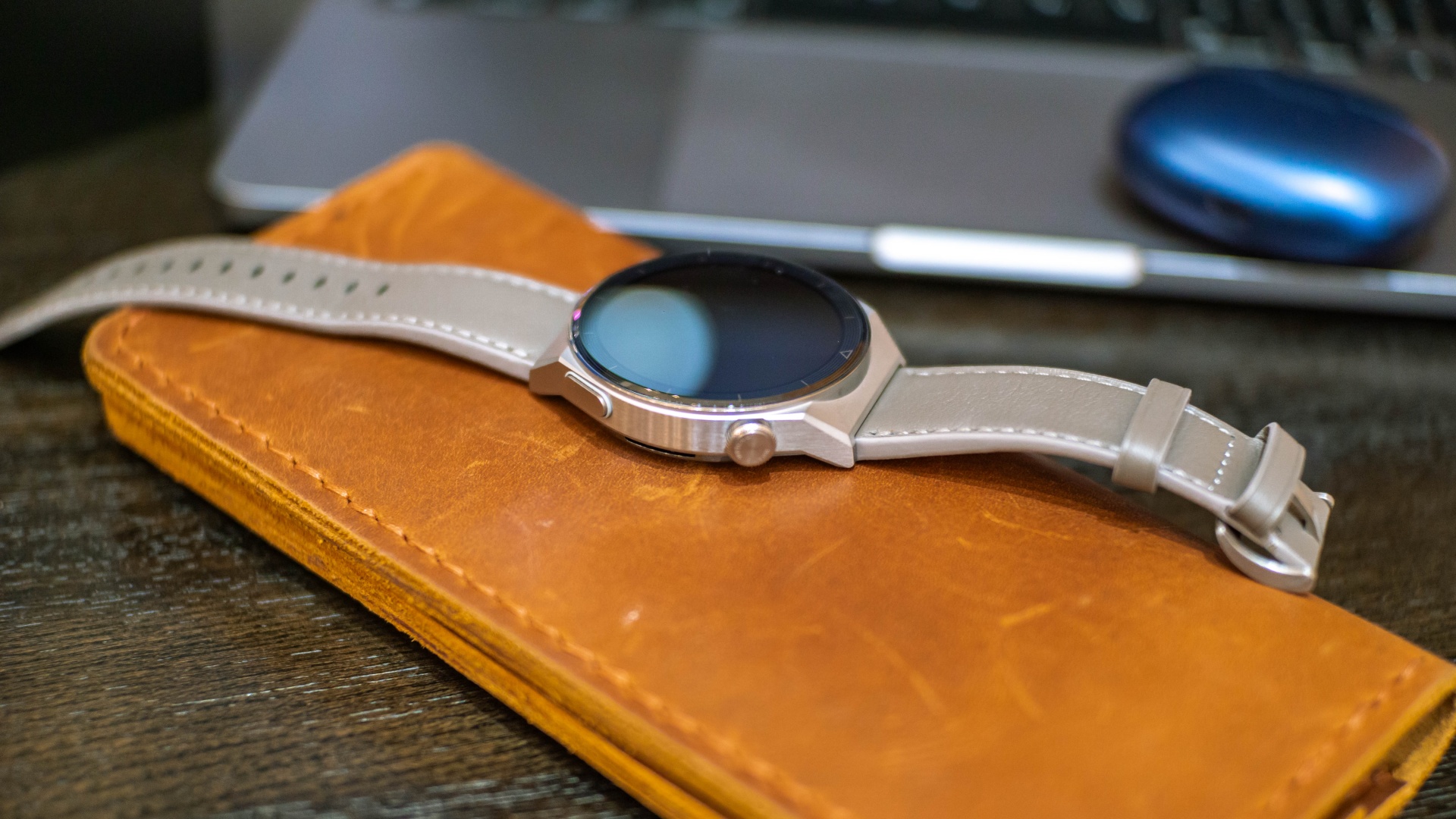 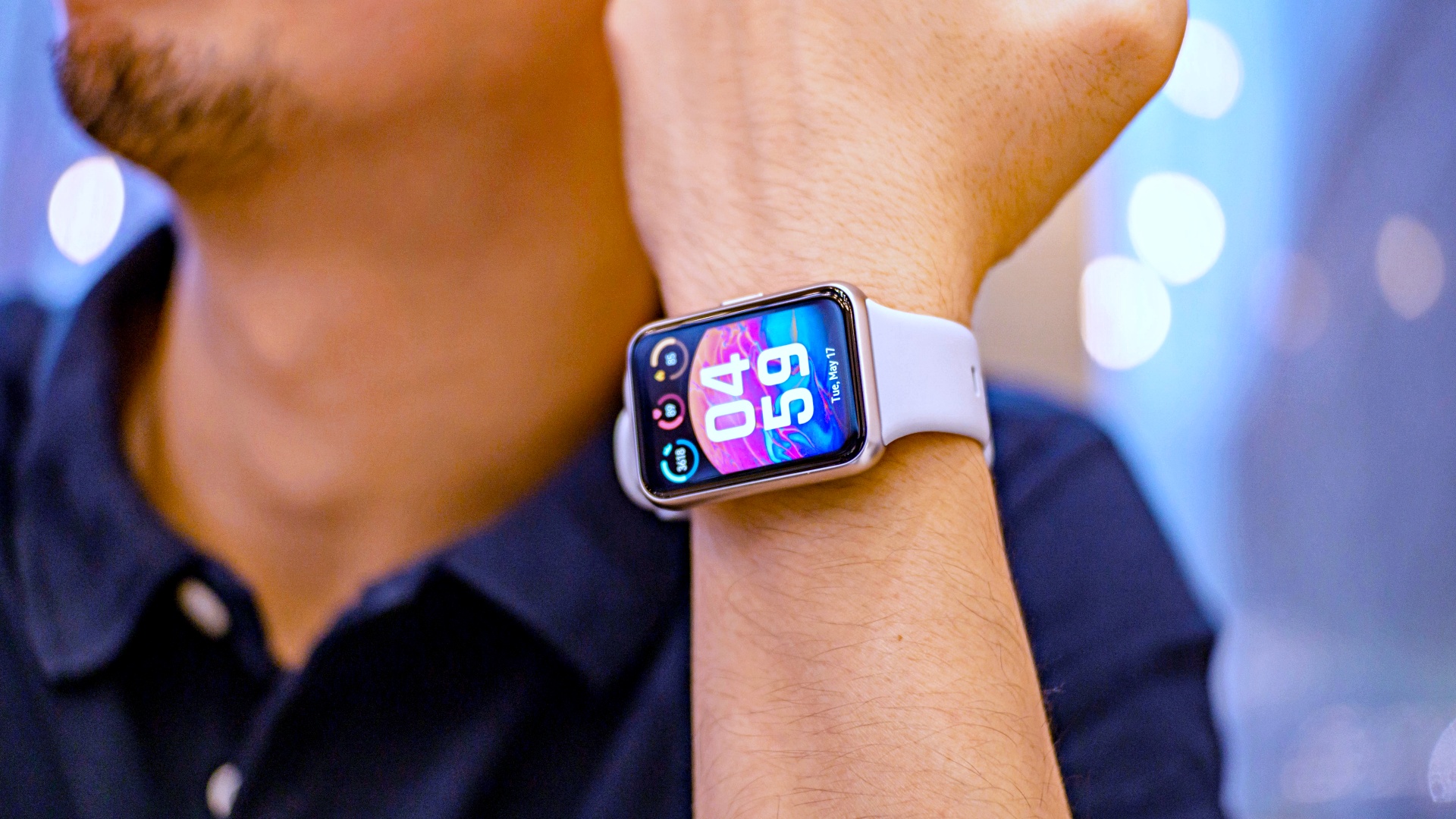