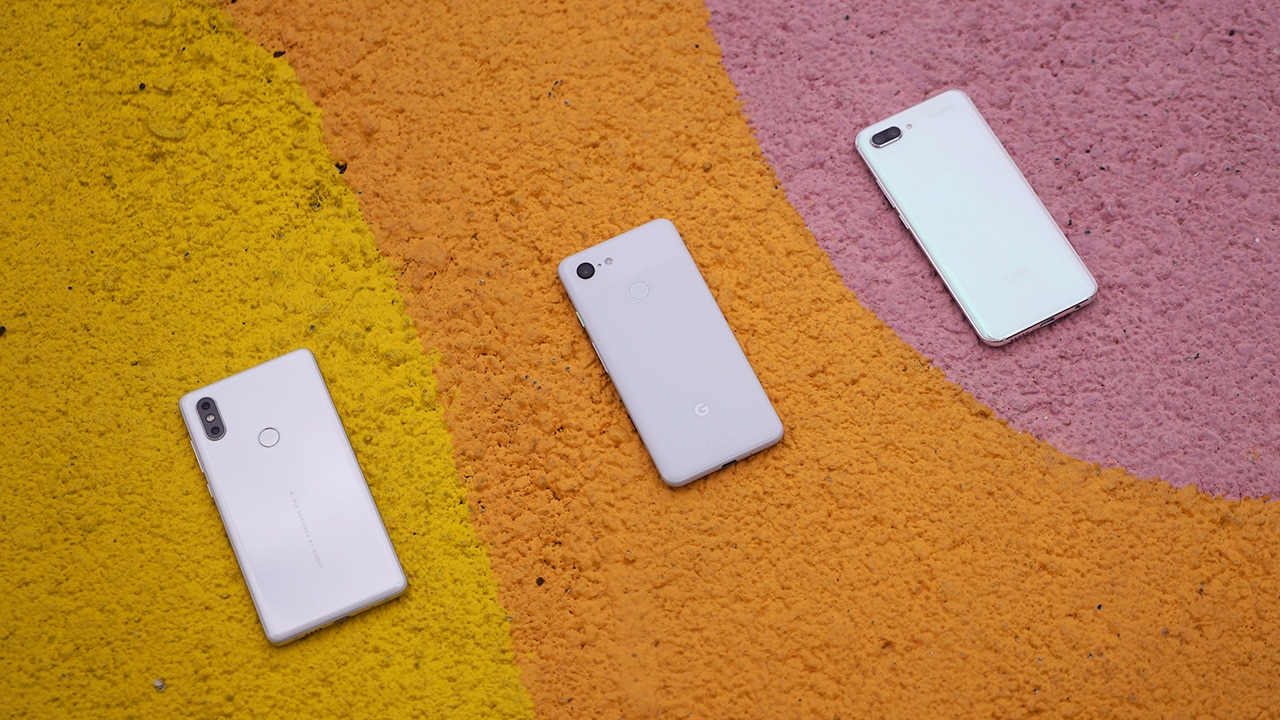 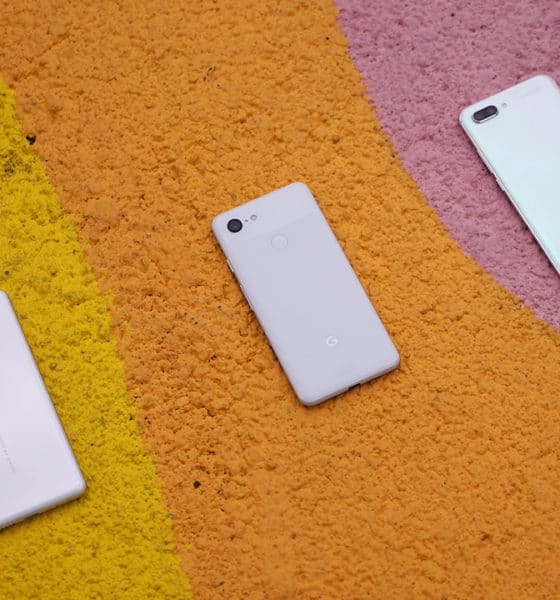 Even when their successors launch in 2019

Pantone may have announced the next Color of the Year, but there’s no unseating white in the hall of classics. This timeless shade will never go out of style even when it comes to smartphones. Now that 2018 is coming to a close, we’ve rounded up our favorite white phones that you won’t regret buying this holiday season. We’re confident you’ll want to keep using any of the options on this list for a long time, even when their successors launch in 2019. 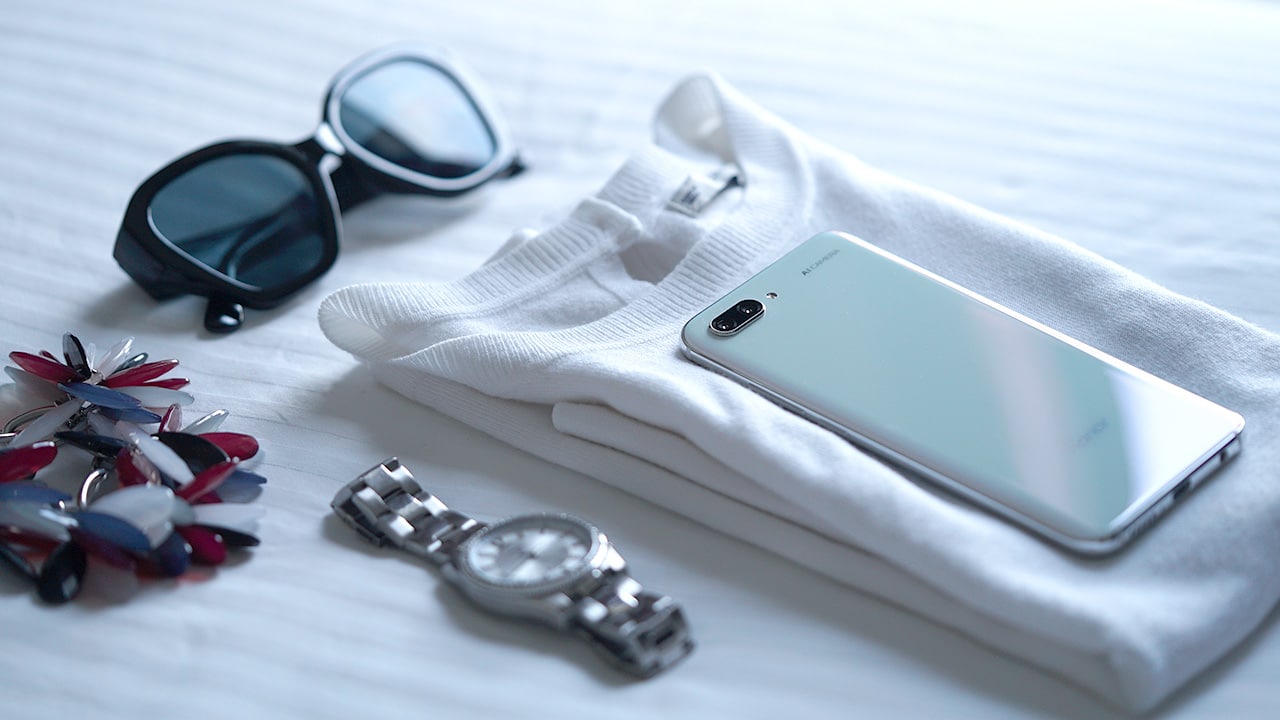 First on our list is one of the most affordable flagship smartphones in the market today. At around US$ 400, the Honor 10 is an easy pick for those who want a phone that practically has everything except for a steep price tag. Like its more colorful brothers, this Lily White variant has color-shifting features depending on the viewing angle — it can look lavender, pink, or teal from time to time. 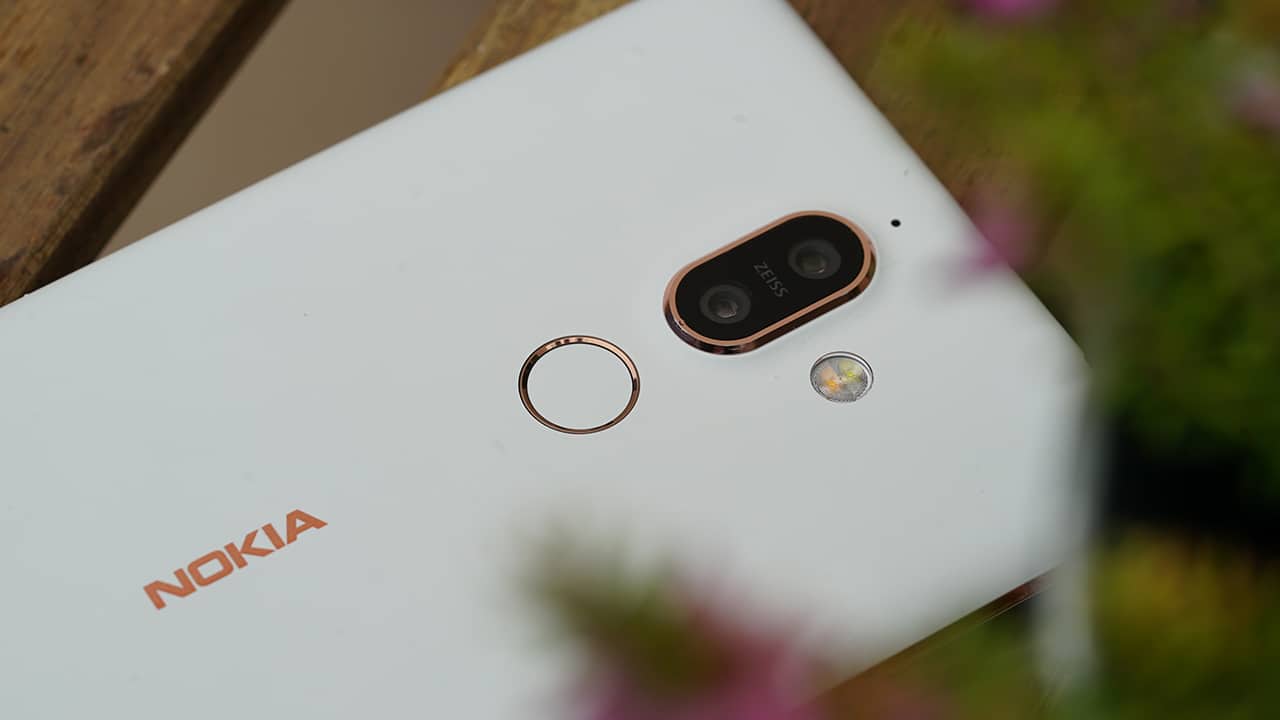 Nokia introduced great phones in every price point this year, including this beautiful midranger. The white Nokia 7 Plus became an instant favorite as soon as it was announced and has been a mainstay on our best smartphones list for a while now. It comes in a matte white finish with signature copper trims making it one of the most beautifully designed phones we’ve seen this year. 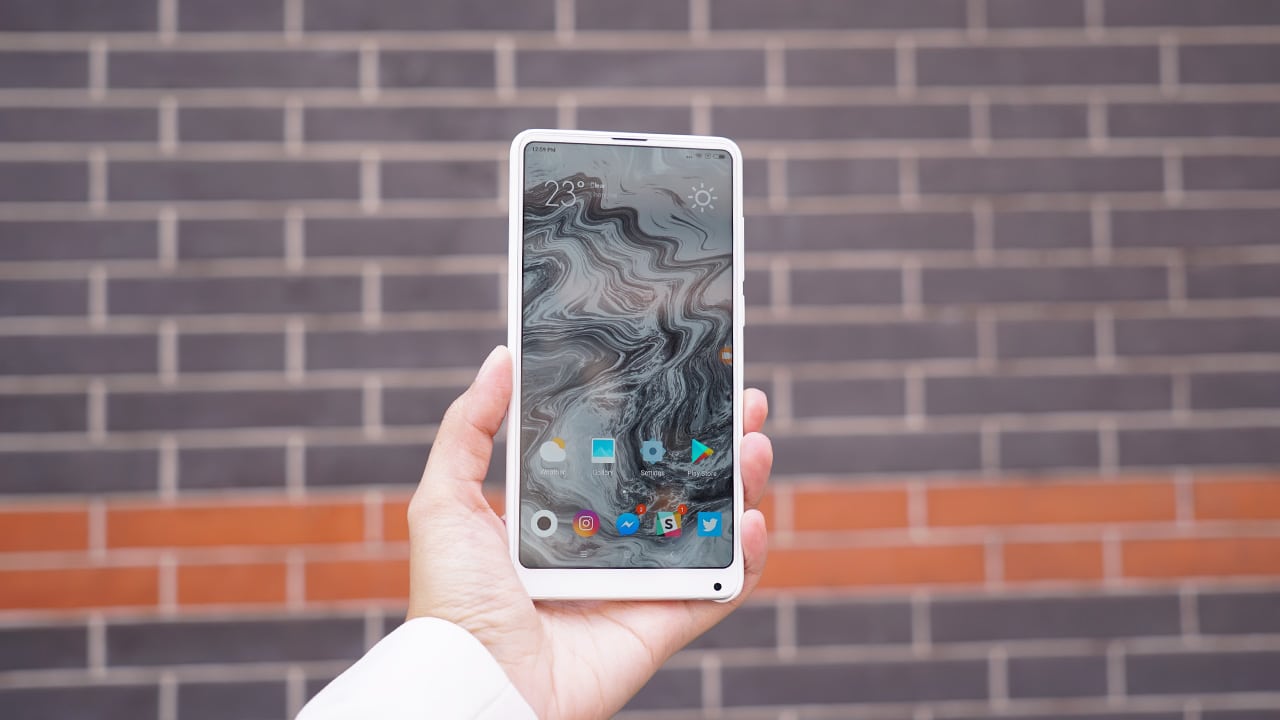 Another mainstay in our best smartphones list is Xiaomi’s Mi MIX 2S. Its successor, the Mi MIX 3, hasn’t rolled out outside China so this is still one of the best Android flagships to get today if you don’t want to break the bank. It’s also the only phone on this list that has a white face, making it truly unique and a personal favorite. 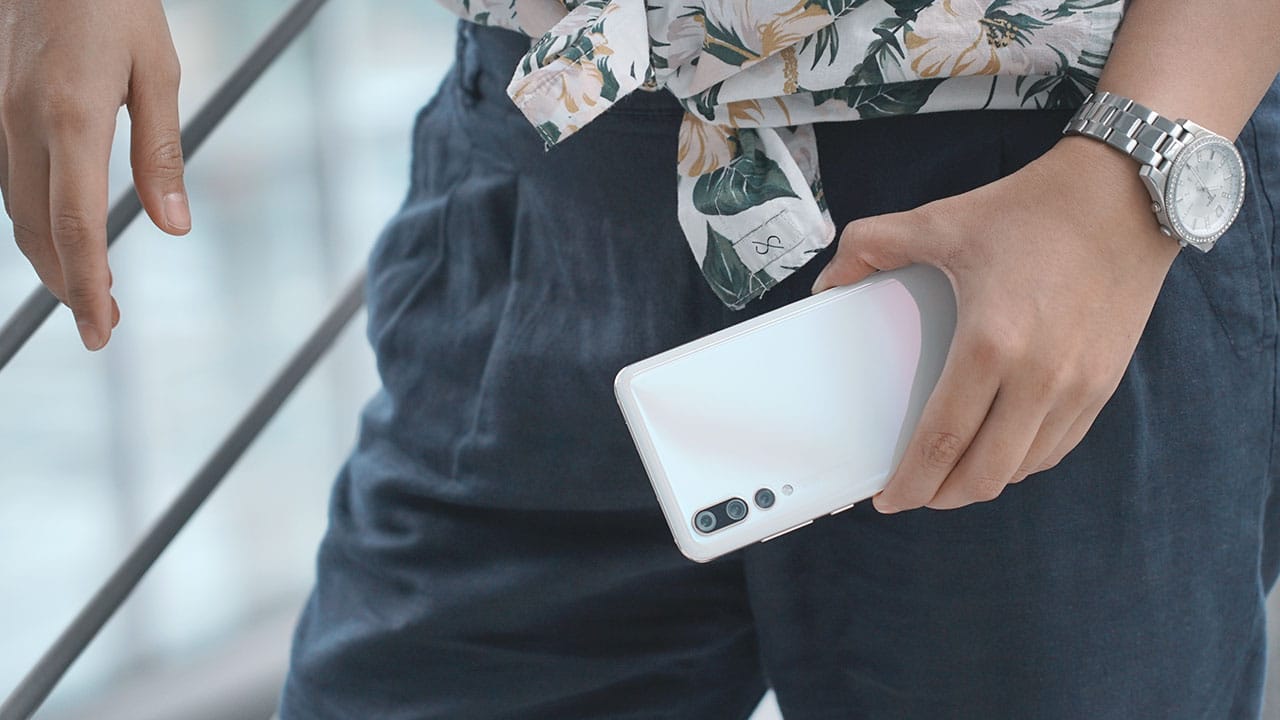 With so many great phones coming out left and right and incremental upgrades becoming the norm, it’s a pleasant surprise that Huawei managed to wow us twice this year. This Pearlescent White P20 was announced months after the phone’s original launch and isn’t available in all markets, but if you manage to snag one, you can thank me later. 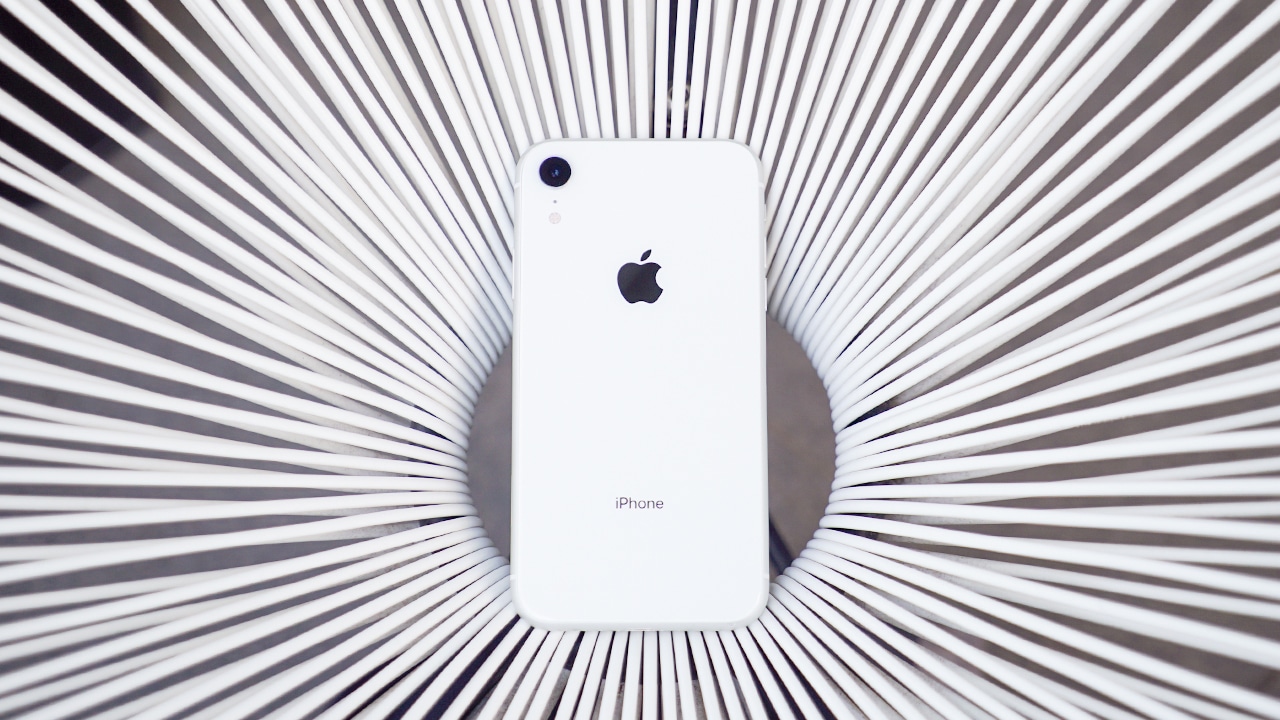 It’s not the best in Apple’s lineup, but the iPhone XR is the one we wholeheartedly recommend to most people looking to upgrade their iPhones this year. The main differences from its more expensive brothers are its LCD display and a single rear camera — none of which are deal breakers. It’s also the only iPhone in recent memory that officially comes in white, even though the similarity to the silver iPhone 8, 8 Plus, X, XS, and XS Max is uncanny. 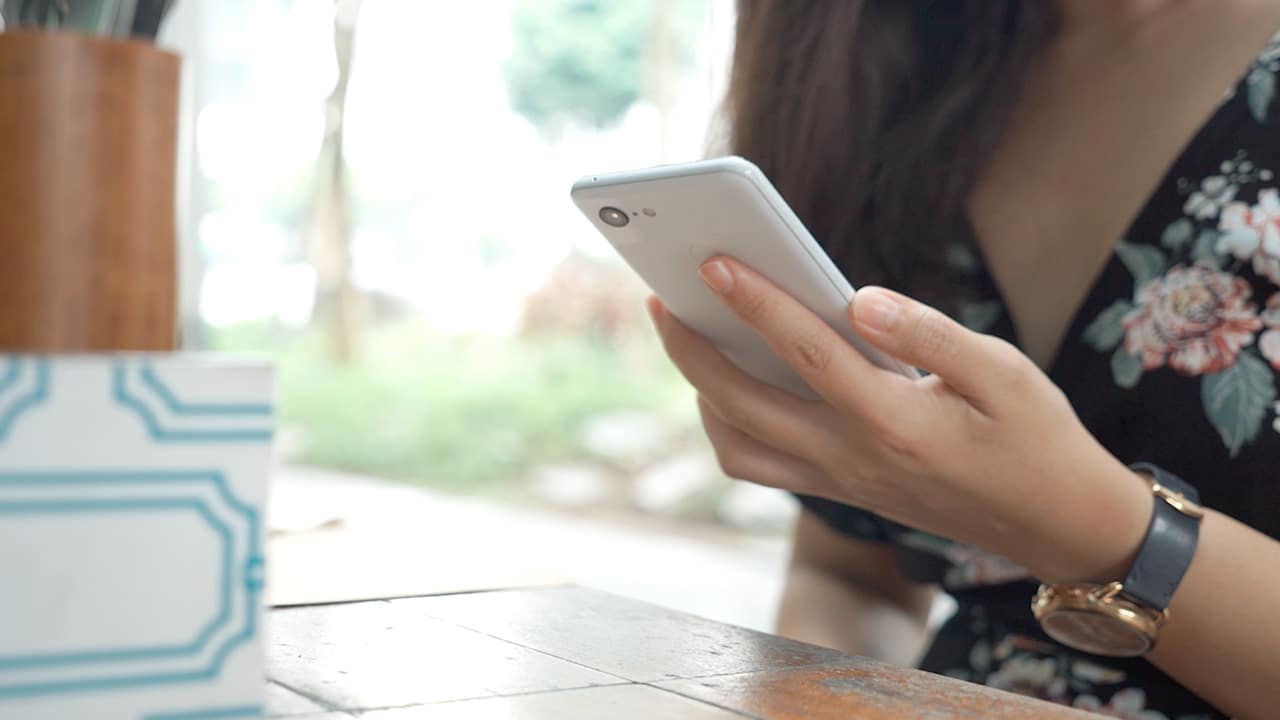 You really can’t go wrong with Google’s new Pixel 3. Even though it’s a little pricier than the other items on this list, its cameras, both front and back, are considered by many to be the best in the market today. If you want a smartphone that’s reliable and capable enough to take with you on trips, this is the one to get.