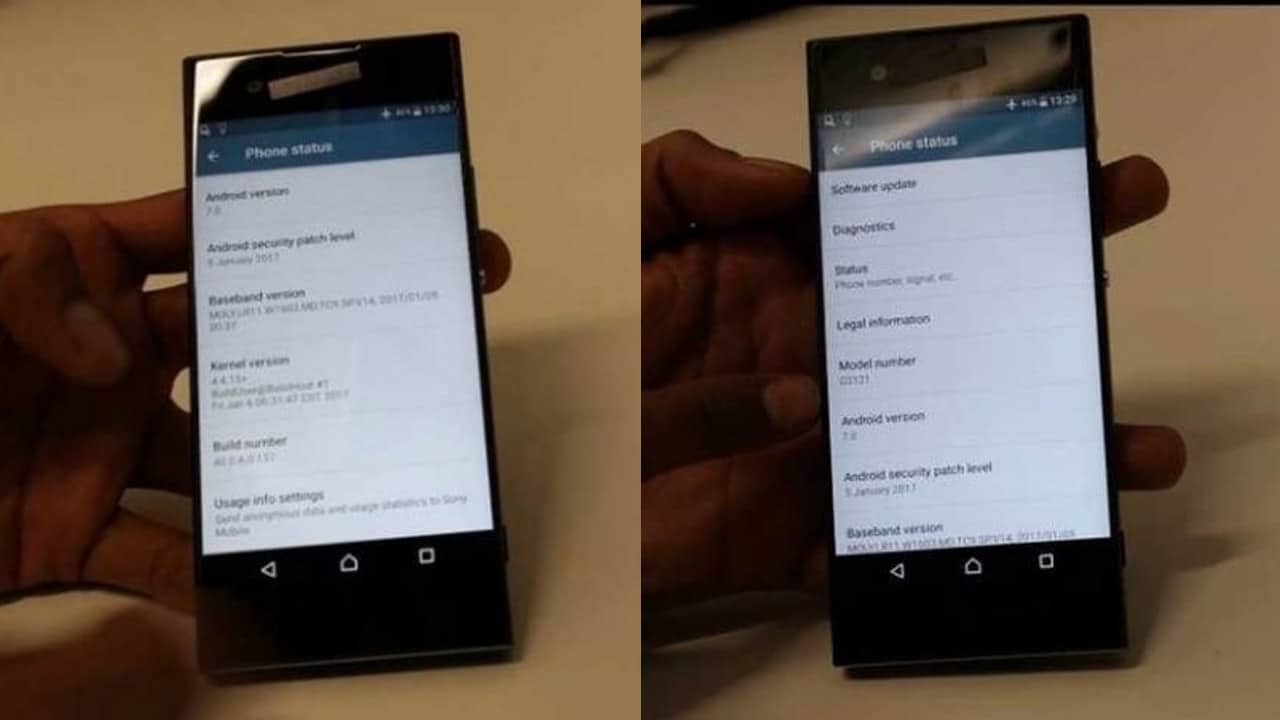 While all talk about the upcoming Mobile World Congress (MWC) has been of the Samsung Galaxy S8, LG G6, and Huawei P10, Sony has quietly been working on its own pending launch. The only difference is it might not be for a flagship device.

Although rumors have been making rounds about Sony coming out with a premium Xperia at MWC, the most authentic leak we’ve seen so far is of this alleged successor to last year’s Xperia XA. Take a look: 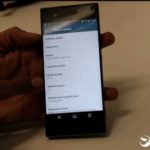 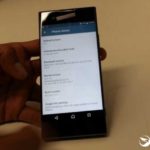 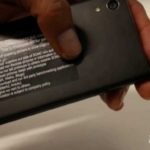 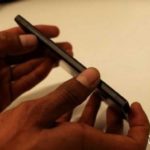 Expected to be called the Xperia XA2, the entry-level handset appears to have some rather thick bezels above and below the display. It’s typical of Sony to lengthen its phones’ bezels for stereo speakers, but this one really exaggerates them.

In better news, if the screenshots are to be believed, the Xperia XA successor will ship with Android 7.0 Nougat, which is still a rarity for new smartphones. You’ll also notice a single camera lens near the corner of the back, where Sony prefers placing it.

According to the source, there may be a MediaTek Helio P20 inside to follow up on the Helio P10 used in last year’s model. Other specs might see a jump as well, such as 4GB of memory and a pair of 23-megapixel and 16-megapixel rear and front image sensors for the cameras.

Sounds believable so far, but what we’re sceptical about is the supposed price of CNY 2,200 or $320. That’s way too much for a smartphone of this level, though we wouldn’t be surprised, since Sony is known for being one of the more expensive smartphone brands.

Take all of this with a little scepticism; we’ll find out for sure when Sony takes the stage at MWC in a couple of weeks.

The newest LG flagship boasts a bigger display that fits in your hand, but that wasn’t exactly why I got excited over the G6.  END_OF_DOCUMENT_TOKEN_TO_BE_REPLACED

END_OF_DOCUMENT_TOKEN_TO_BE_REPLACED

Nokia managed to get the internet all hyped up with a feature phone. The hype reached fever pitch when Nokia finally unveiled the 2017 version of the 3310 at Mobile World Congress in Barcelona, Spain. For a closer look, here’s our Nokia 3310 hands-on video. END_OF_DOCUMENT_TOKEN_TO_BE_REPLACED