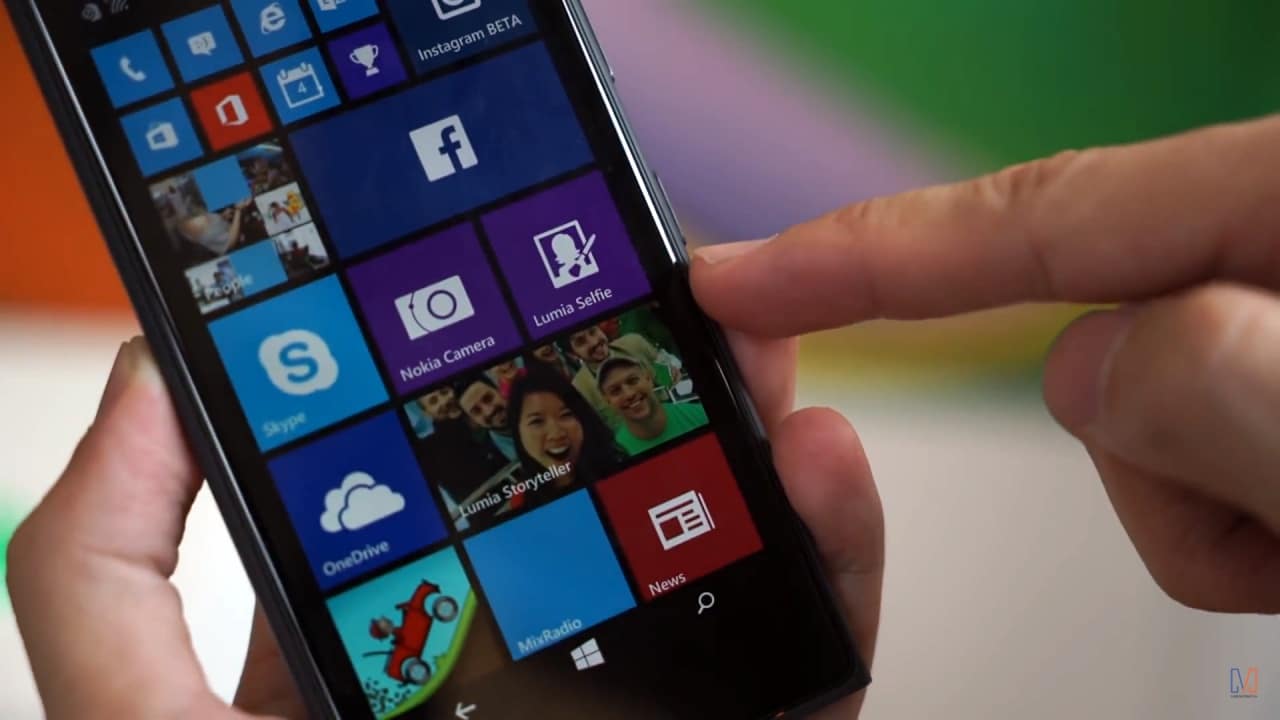 It’s no secret that Microsoft is enjoying the dominance of Windows on PCs, but its mobile counterpart didn’t do well while it was still alive. Windows Phone or Windows 10 Mobile failed to compete with Apple’s iOS and Google’s Android in the mobile scene. Unsurprisingly, Microsoft’s founder Bill Gates saw this as a missed opportunity.

During a talk with venture capital company Village Global, Bill Gates admitted that he regrets that Microsoft lost to Google in making a “standard non-Apple phone platform.”

The whole interview is available for viewing on YouTube and it’s more than an hour long. A lot of topics were discussed with useful insights about startups, investments, major world issues from Bill Gates himself.

One of the interesting answers from Gates was the revelation of his “greatest mistake ever,” which was Microsoft failing to take the opportunity Android had before.

In his own words, “In the software world, particularly for platforms, these are winner-take-all markets. So the greatest mistake ever is whatever mismanagement I engaged in that caused Microsoft not to be what Android is. That is, Android is the standard non-Apple phone platform. That was a natural thing for Microsoft to win. It really is winner take all. If you’re there with half as many apps or 90 percent as many apps, you’re on your way to complete doom. There’s room for exactly one non-Apple operating system and what’s that worth? US$ 400 billion that would be transferred from company G to company M.”

Gates’ owning the mistake is somewhat surprising because it was assumed that it was Steve Ballmer, former CEO of Microsoft, who didn’t saw the touchscreen revolution coming. Ballmer even laughed at the iPhone and called it unappealing to business customers because it lacks a keyboard. Hence, the company stuck with phones with keyboards.

We all know it was a big mistake for Microsoft as a company to ignore the iPhone. Google, on the other hand, took the golden chance and now they are on top of the mobile operating system chain.

Microsoft eventually came up with Windows Phone and launched it in 2010. It was pretty good, although it lacks the apps people are already enjoying on an iPhone or any Android device.