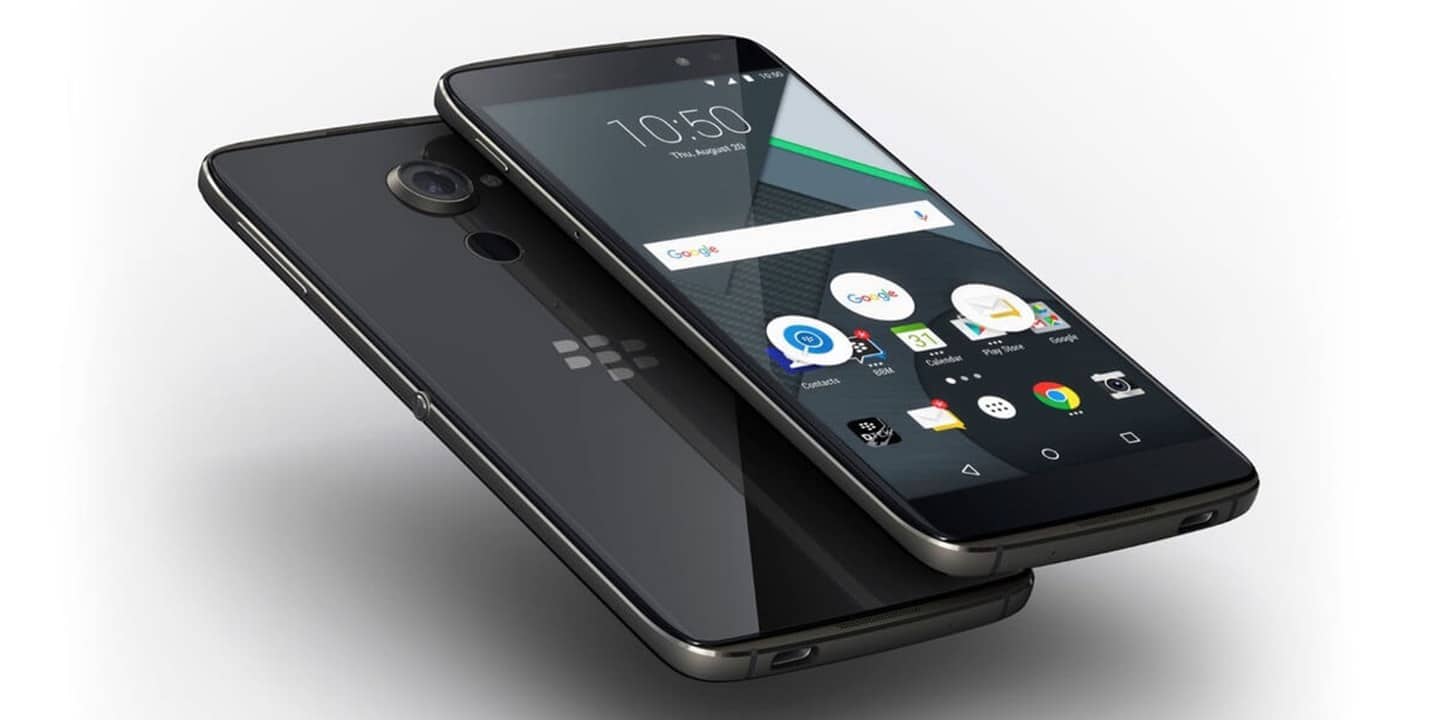 BlackBerry, the innovative maker of mobile phones, is dead. But by the genius of branding and the company’s software expertise, the BlackBerry name will carry on, at least for the time being. To wit, BlackBerry just announced the successor to the DTEK50, which broke cover earlier in the year.

The unimaginatively named DTEK60, like the DTEK50, takes its design cues from an existing Alcatel, or should we say TCL, phone, but ramps up the specs and price considerably from its predecessor. The result is the most powerful handset to bear the BlackBerry logo, though there are faster and cheaper models out there, outside of BlackBerry’s walls.

You can already purchase the DTEK60 from the company’s website for $499. It’s available in France, Germany, Spain, Italy, the Netherlands, the U.S., and the U.K. BlackBerry says it is looking to release the phone to more territories in the “coming weeks.”

[irp posts=”6992″ name=”BlackBerry with Android 7.0 and physical keyboard might be coming”]

For the money, you’re looking at Android Marshmallow; a Qualcomm Snapdragon 820 chipset backed by 4GB of RAM and 32GB of storage; a high-resolution, 21-megapixel camera (and a huge camera bump); a fingerprint scanner; and a 3,000mAh battery that charges over a USB Type-C interface. The hardware itself sports a dual-glass design and a 5.5-inch Quad HD display. It looks like a lovely piece of tech, for sure, even though all the credit must go to TCL. 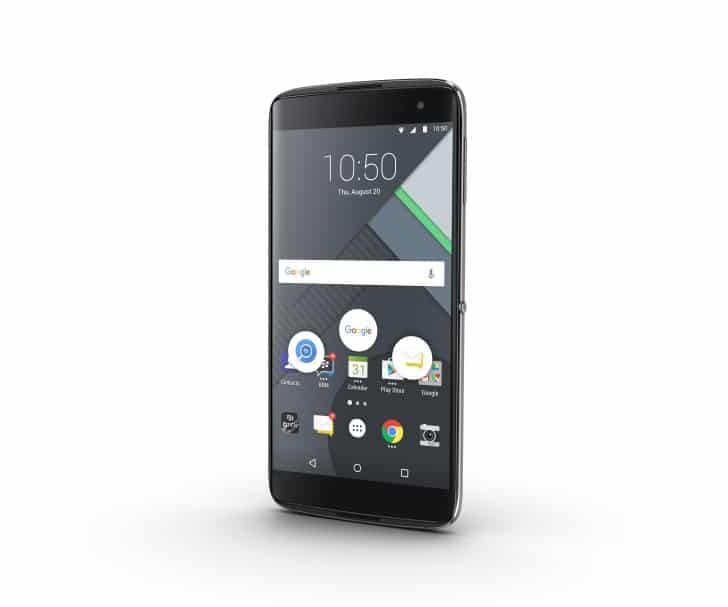 The DTEK60 has a metal frame and a glass back. 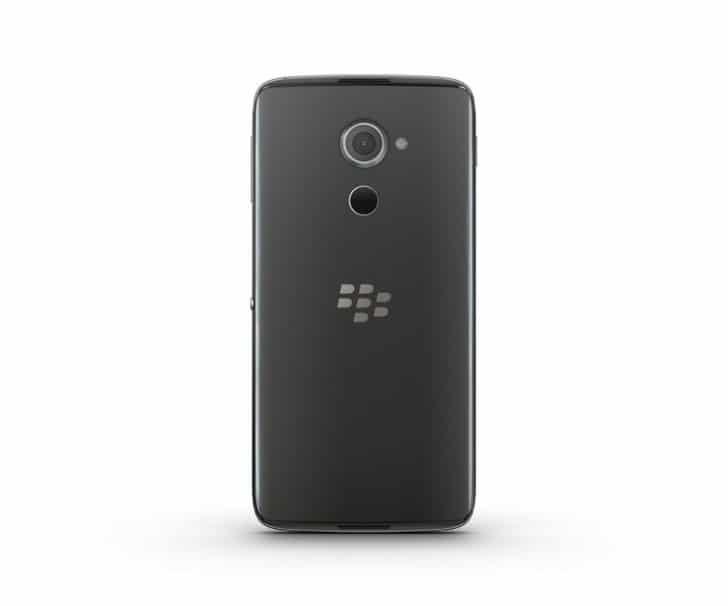 But don’t let the logo fool you; BlackBerry didn’t design this phone.

The software, however, has BlackBerry written all over it. The DTEK60 is billed as one of the “most secure Android smartphones,” all thanks to the additional privacy, security, and enterprise apps that come preinstalled on it. The extra software features are the same as the Priv’s and the DTEK50’s.

As for the brand’s future devices, expect them to be “fully developed” by hardware partners, meaning we’ll probably run into one or more TCL-turned-BlackBerry phones down the line.