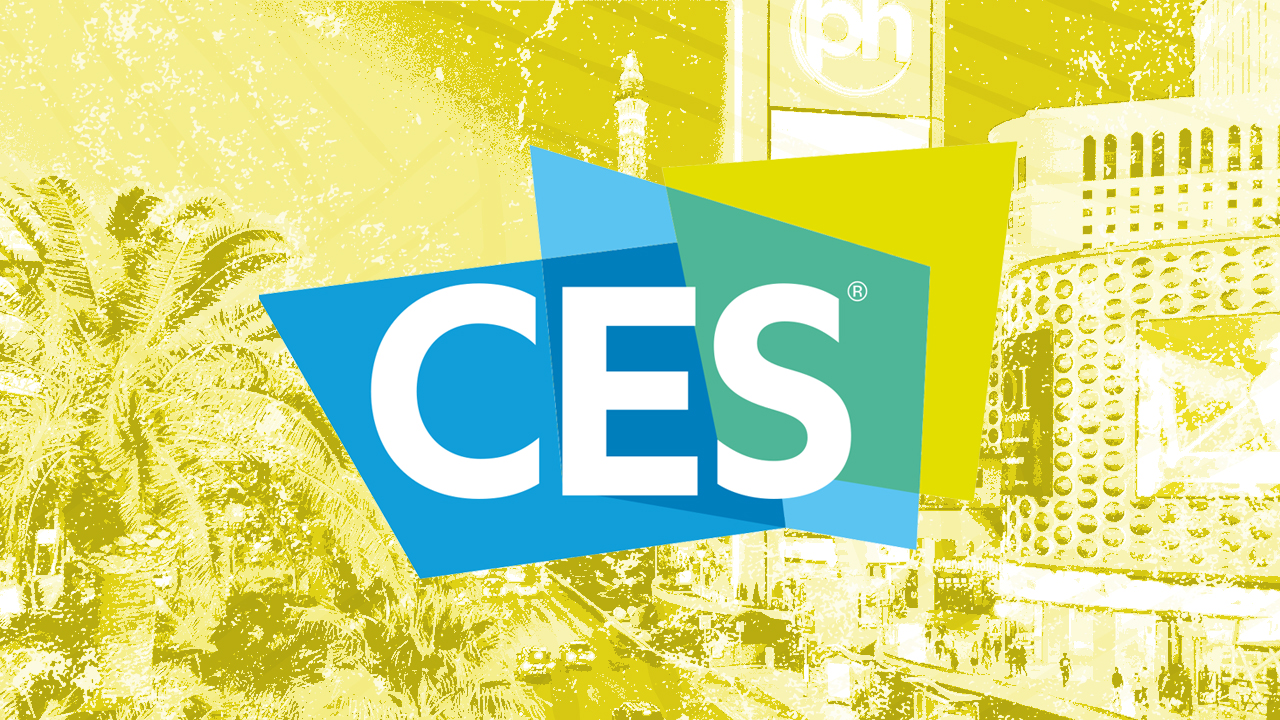 After more than a year’s wait, it seems like things are finally returning to the old normal. CES 2022 is making a comeback as an in-person event and will take place in Las Vegas as usual.

The CTA (Consumer Technology Association), which organizes CES (Consumer Electronics Show), said that the event would be held from January 5 to 8, with the media days on January 3 and 4. The Coronavirus pandemic prompted all tradeshows to go fully digital, including MWC Barcelona, Google I/O, and Apple’s WWDC.

For technology enthusiasts, an online-only event can never match the grand scale of a physical event. In-person meets have a personal touch, there are thousands of cutting-edge gadgets to play with, and the coverage becomes unique.

The US is quickly vaccinating its citizens, and many other countries are following a similar strategy. We can expect the old normal to return gradually in the next few months, but that’s considering everything goes as planned. Obviously, the decision can change if there’s a shift in the course of the pandemic.

Though, CTA boasted that close to 1,000 companies are already lined up for the event. This includes giants like Amazon, AMD, Dell, Google, IBM, Intel, Lenovo, LG, Panasonic, Qualcomm, Samsung, Sony, and many more.

“We are thrilled to return to Las Vegas – home to CES for more than 40 years – and look forward to seeing many new and returning faces,” Gary Shapiro, president, and CEO of the CTA, said in an announcement.

The CTA said that CES 2022 would be held as per the CDC’s safety guidelines, along with state and local guidelines for Nevada and the city of Las Vegas to ensure a safe event for attendees.