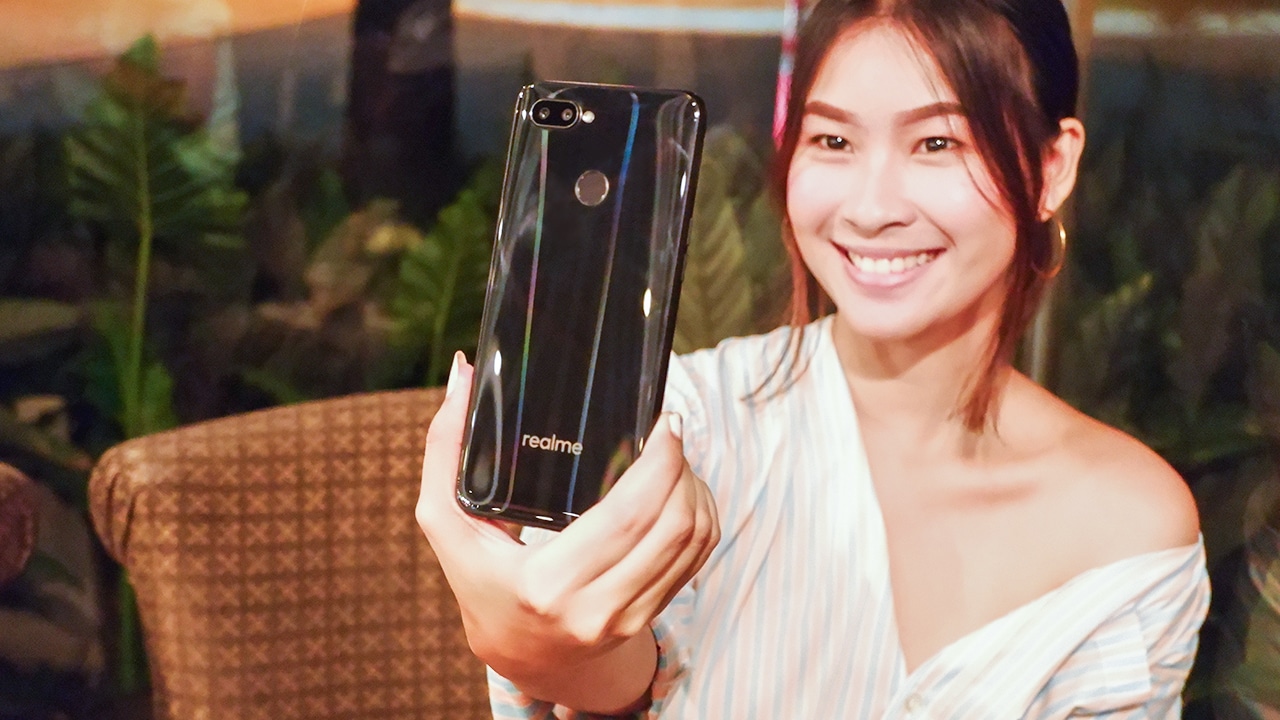 A new rule requiring face scans of customers signing up for new mobile plans in China came into effect. The guidelines, first issued in September, require telecom companies to deploy “artificial intelligence and other technical methods” to check the identities of people registering SIM cards.

Under existing norms, consumers applying for new phone numbers need to show their national identification card and have their photos taken. The government says it wants to “protect the legitimate rights and interest of citizens in cyberspace”.

China has heavily invested in facial recognition technology and it’s being widely deployed in schools, colleges, airports, and other public places. While it makes life convenient, critics are concerned that the government is further trying to establish a surveillance state.

In mobile phones, Apple introduced the notch in 2017 with the iPhone X. A notch let them install a sophisticated infrared array that scanned users face to unlock the phone. Officially called Face ID, a similar setup has been seen on Android offerings as well.

In addition to mobile users, Chinese social media site Weibo was forced to roll out real-name registration in 2012. There are reports that a wide range of third-party apps are also collecting face scans and the country lacks legislation to ensure top-notch security standards. In fact, a lot of these apps are gathering data without a user agreement.

China already extensively censors and polices the web, removing and blocking content it does not want its citizens to see and talk about.