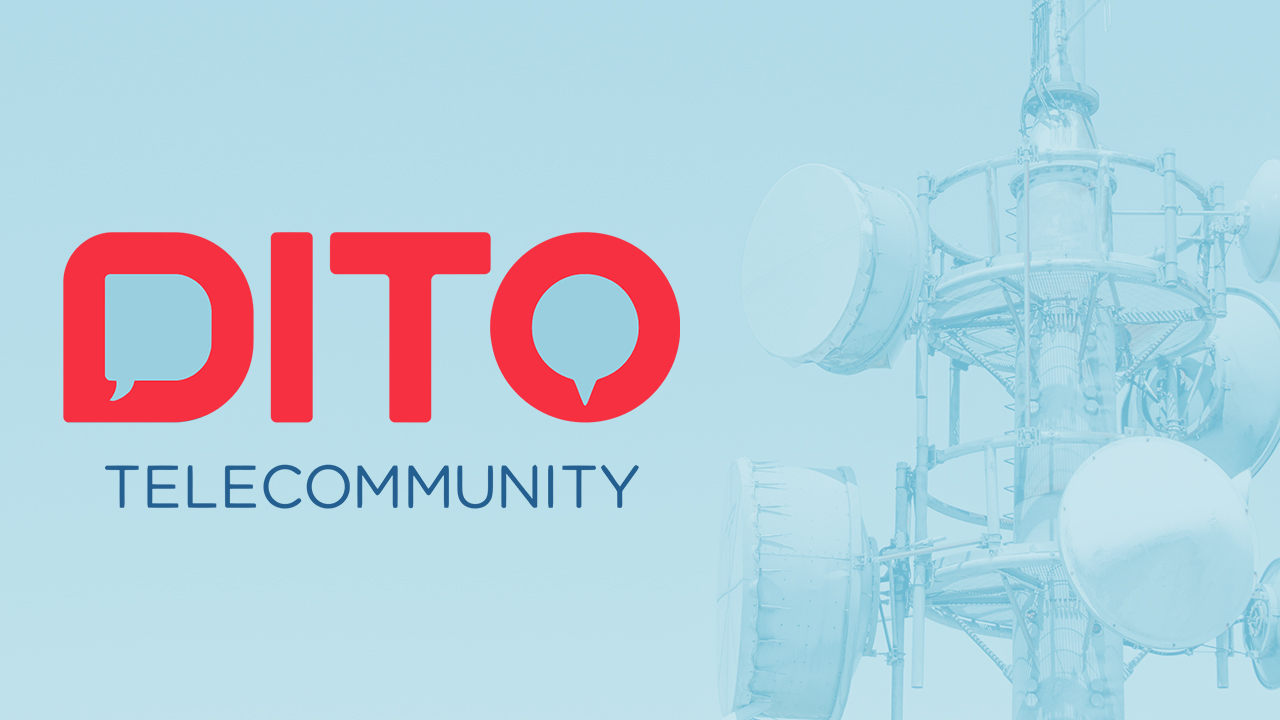 Last July 27, Philippine President Rodrigo Duterte delivered the penultimate State of the Nation address which contains the usual threats and tirades against companies and individuals. Two of those that received the president’s ire are Globe and PLDT — the Philippines’ biggest telco players. One of the unintended effects of the call-out, it seems, is a surge in interest for DITO Telecom — an up-and-coming telco that has a controversial background.

DITO Telecom had its shares surge last July 28. This comes a day after President Duterte threatened to close down its biggest rivals, PLDT and Globe. The company surged to 11% while its rivals fell 3%.

The surge is a clear indication that companies are wary of the chilling effects that a single threat from the government can do. This month, ABS-CBN — one of the biggest broadcasting networks in the country — shut down operations as Congress refused to renew its license to broadcast. Before its shutdown, President Duterte made pronouncements that their license won’t be renewed.

With Globe and PLDT earning the ire of the president, it doesn’t seem too far-fetched to think that the government may force its hand against these telcos. After all, it has demonstrated in the past that it has the resolve to make good of the president’s pronouncements. Congress may repeat its actions and investigate, or pass laws to the detriment of these two telcos.

Globe Telecom CEO Ernest Cu earlier responded to the Philippine President saying they understand the demand for better service and they are doing their part to deliver.

A telco with a controversial background

DITO Telecom getting a boost from the president’s threat is not surprising.  Last 2018, the Philippine government chose the company as the third provisional player. Back then, the company was known as Mislatel Communications. Many critics pointed out that there was a conflict of interest with the selection of the telco. After all, the current owner of the telecom — Dennis Uy — is the biggest contributor to the president’s campaign trail last 2016.

Critics also pointed out the telco’s link to state-run China Telecom. Allegations of a possible security risk popped up since state-run Chinese companies are known for colluding with the Chinese government.

Still, DITO Telecom is setting its sights for a nationwide launch this 2021. With or without the president’s threat, it is up to PLDT and Globe to improve their services. After all, the telecom promises a more affordable price for high-speed Internet.