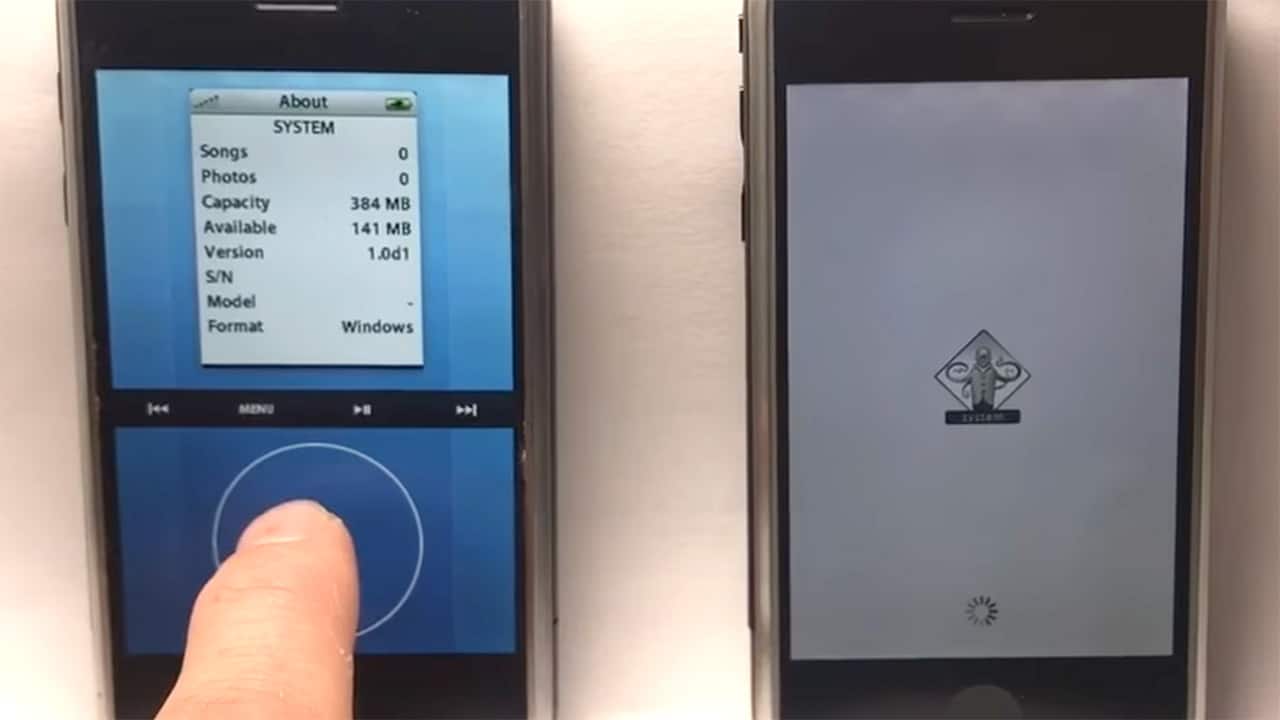 Believe it or not, initial iPhone prototypes had an unsightly user interface — a far cry from the fluid iOS we’re enjoying today. Here’s video proof:

Leaked by SonnyDickson.com, the video shows off footage of the iPhone P1 and P2 with their early software, which were part of two separate projects headed by different teams. The one to the right clearly won out in the end, and blossomed into what we now know as Apple’s iOS.

As you can tell, the P1 was under the direction of Tony Fadell, who’s considered to be the “Godfather of the iPod.” It came about during a time when iPods were hugely popular and smartphones were still finding their footing.

In an attempt to impress Steve Jobs, Scott Forstall led the development of the P2, which focused on touch-enabled icons to interact with the phone. What seemed so raw back then eventually became the standard all touchscreen devices follow to this day. 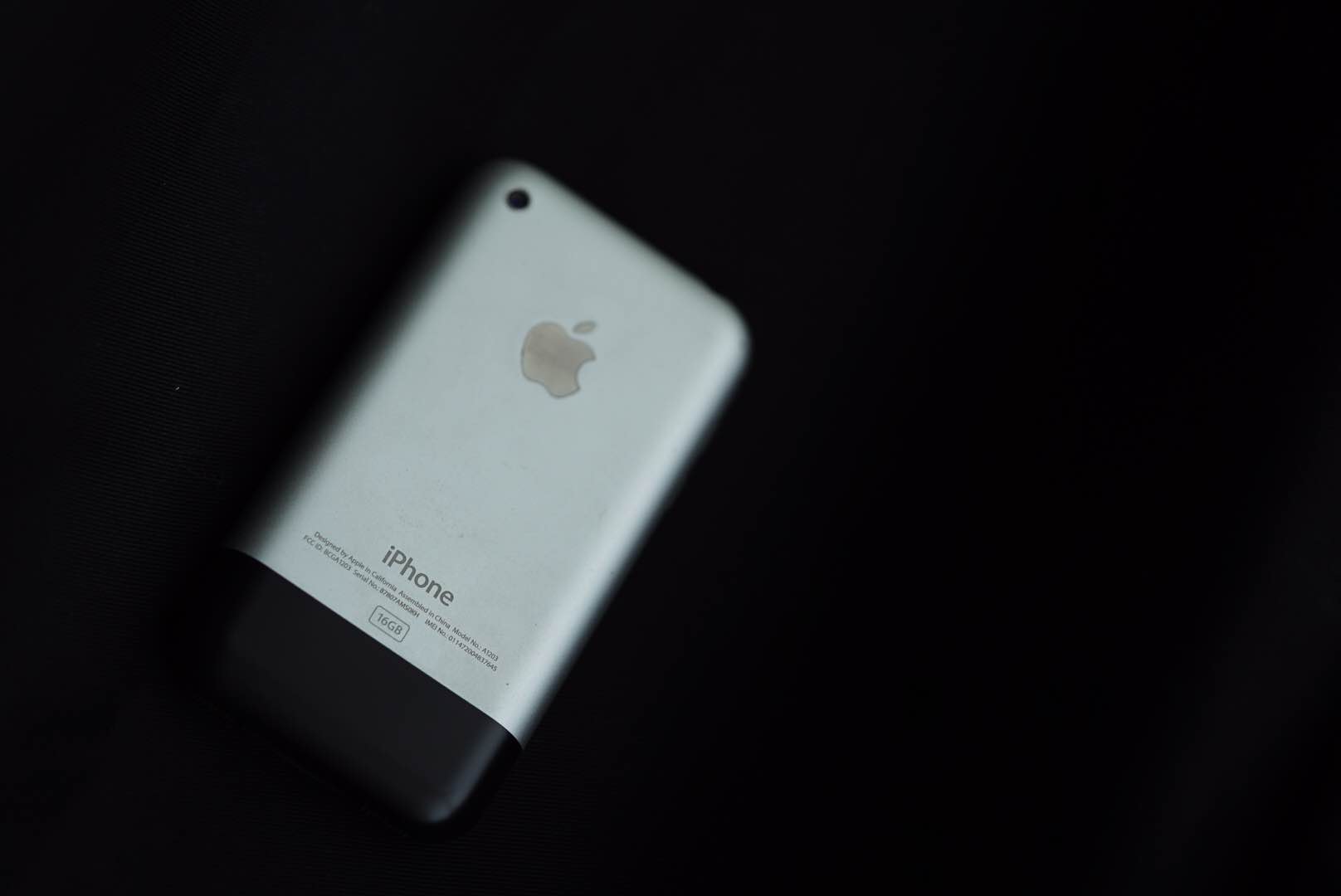 Still, it’s interesting seeing how iPod-like the iPhone could have been, had the P1 been chosen as the user interface. But can anyone imagine using a virtual iPod wheel and such a tiny menu? We’re glad the P2 got the nod, despite being painfully slow to boot up.

This is a nice throwback to the original iPhone that launched around this time ten years ago, and helps build on the momentum leading to the grand tenth-anniversary iPhone we’ll be witnessing later this year.