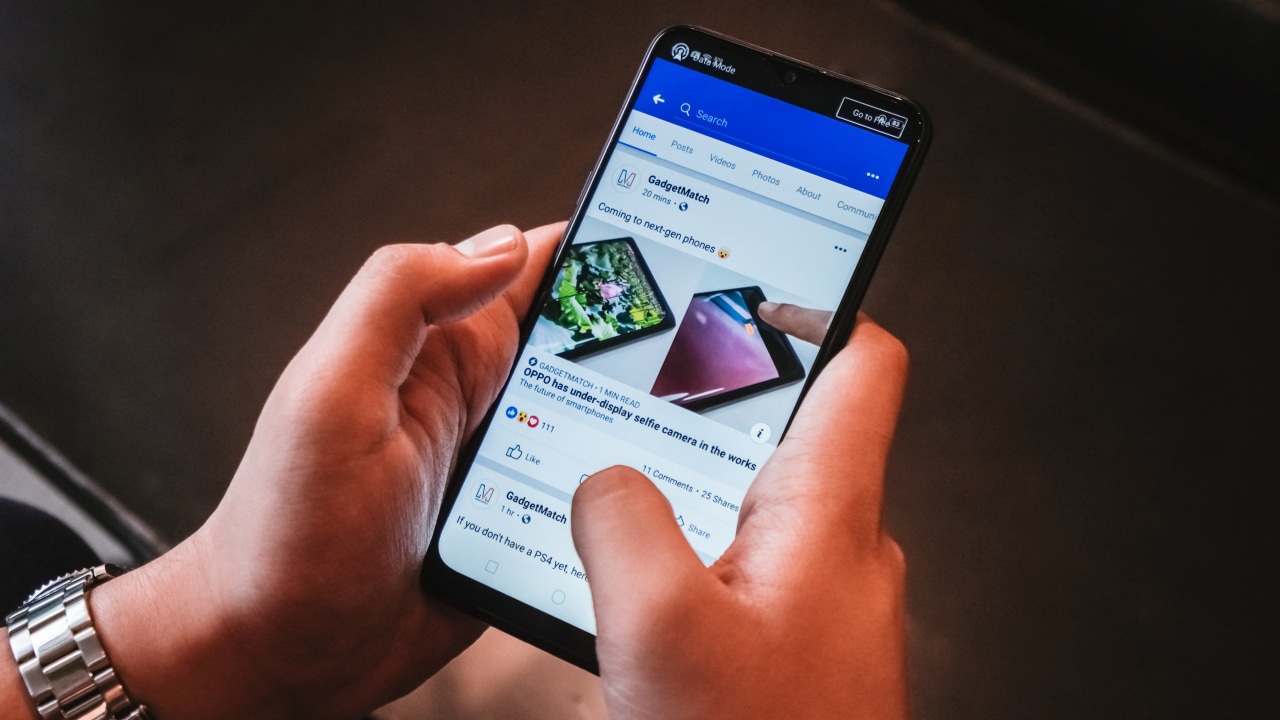 Facebook is by far the most successful social network. Since its inception, the platform has focused on one thing — your life. It wants you to be friends with everyone and share your daily activity or achievements to the whole world. The goal was to make the network your go-to, every day.

And they’ve been successful in achieving this. Features such as the “like” counter and comments are very basic for today’s standards, but ten years back, it was life-changing. You could communicate with anyone instantly, and we’ve all had a nice time pulling each other’s leg every now and then.

However, metrics such as the number of likes or comments, popularly dubbed “interaction” soon unveiled its drawbacks. Users started associating the counter to be a measure of success and fame. For an average user, getting online attention take the center stage and a race to gain the most “likes” started.

There have been multiple studies showing that human nature craves for interaction and validation from others and these features delivered an abundance of it. But what happens when your profile or posts are no longer that attractive? What happens if the algorithm deems your content isn’t trend-worthy and pushes it down?

These uncertain factors have led to a drastic rise in social media-induced desolation. A huge chunk of users suffer from low self-confidence and the first clearly visible metric of comparison is the “like” counter. What started out as a way to connect people ended up making them lonely and disconnected.

To address these issues, Facebook is now experimenting with the removal of the counter from its news feed. A prototype app running the latest enhancement was spotted by researcher Jane Manchun Wong, but there’s been no official confirmation from Facebook yet.

On the other hand, Facebook-owned Instagram has been testing a similar removal in seven countries including Australia, Brazil, Canada, Ireland, Italy, Japan, and New Zealand. Instagram said it wants the users to focus on the content and not on virtual metrics.