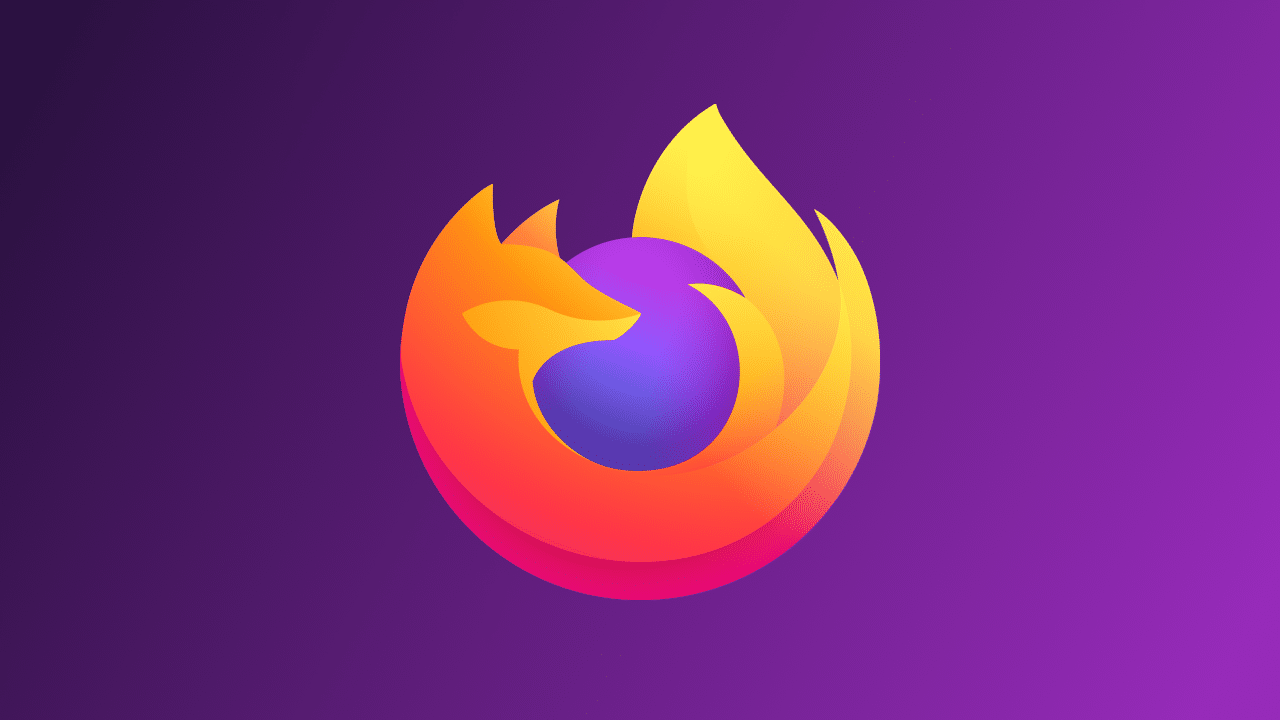 Remember Firefox? For some people, it’s mostly their second choice for a browser. Mozilla, the company behind the browser, wants to change that with a redesign.

Mozilla recently updated Firefox to version 70. The most striking change is a new logo that’s more minimal. The globe is now a purplish hue. The red panda encircling the globe is much visible than before too. (Yes, the animal on the Firefox logo is actually not a fox, but a red panda.)

The new logo isn’t just a random redesign. Earlier last 2018, Mozilla announced new logos for its brand, including Firefox. So, this version of Firefox reflects the new branding scheme.

The browser also comes with new features. Firefox ships with privacy and security enhancements to protect users from malicious website. By default, the browser blocks malicious third-party trackers. There is also a seamless password manager for users. Conscious users can rest easy with Firefox showing what websites use location data in the address bar.

Of course, it also has speed improvements to match its fierce competitor, Google Chrome. Firefox 70 speeds up page loading by eight percent. Windows PC benefits improved graphics rendering. Users of macOS are not left behind with improvements that reduce power consumption and speed up page loading times.

To know more about what has changed, Firefox has a page dedicated for that. To download Firefox, head here.

Firefox 70 is the latest update to the browser that has been around since 2003. To differentiate it from Google Chrome, Firefox promises that it protects user privacy. Also, it doesn’t collect sensitive data from users, something that Google had done in the past.