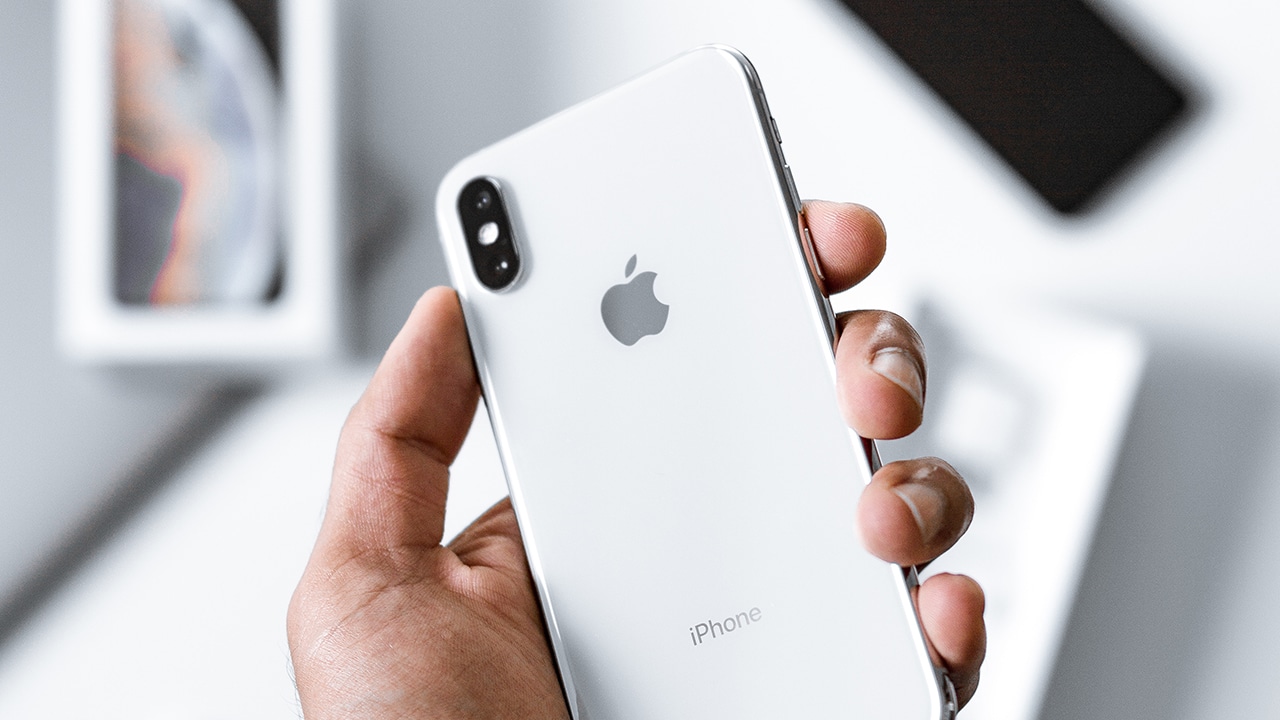 Will 2019 herald Apple’s downfall? Within the last few weeks, the tech giant has issued warnings about its potentially rocky future. Apple CEO Tim Cook has even tempered his expectations in an investor’s note. If anything, Apple’s 2019 is one to watch.

Now, another potential problem has popped up for the ailing company. Foxconn, one of the world’s largest iPhone producers, has fired 50,000 workers ahead of schedule. According to Nikkei Asian Review, the workers came from Zhengzhou, where iPhones are primarily made.

The company’s system often releases workers after a huge production cycle, marking the industry’s customary lull period when demand is low. However, Foxconn’s latest pink slips have gone ahead of the usual schedule. Usually, the firings come around this time of the year. Foxconn has been firing workers since October last year. The move echoes the industry’s sentiments of a declining smartphone market.

Throughout the past year, demand has steadily declined. According to Cook, Apple’s downfall draws from the company’s revised battery replacement program. Existing users are replacing their batteries, rather than upgrading to the latest model. While the decision is the most economic for users, Apple’s success relied on consistent user upgrades year after year.

The market’s poor demand has also affected other manufacturers. Besides Foxconn, Pegatron, another critical iPhone maker, has fired workers since November.

Of course, both manufacturers also cater to other tech companies. For example, Foxconn also produces devices for Acer and Dell.

Underscoring all of these, the Sino-American trade war has sorely affected the global economy. Most companies today are increasingly wary of global politics. While Apple is feeling most of the pressure, global tensions will likely affect other companies as well. 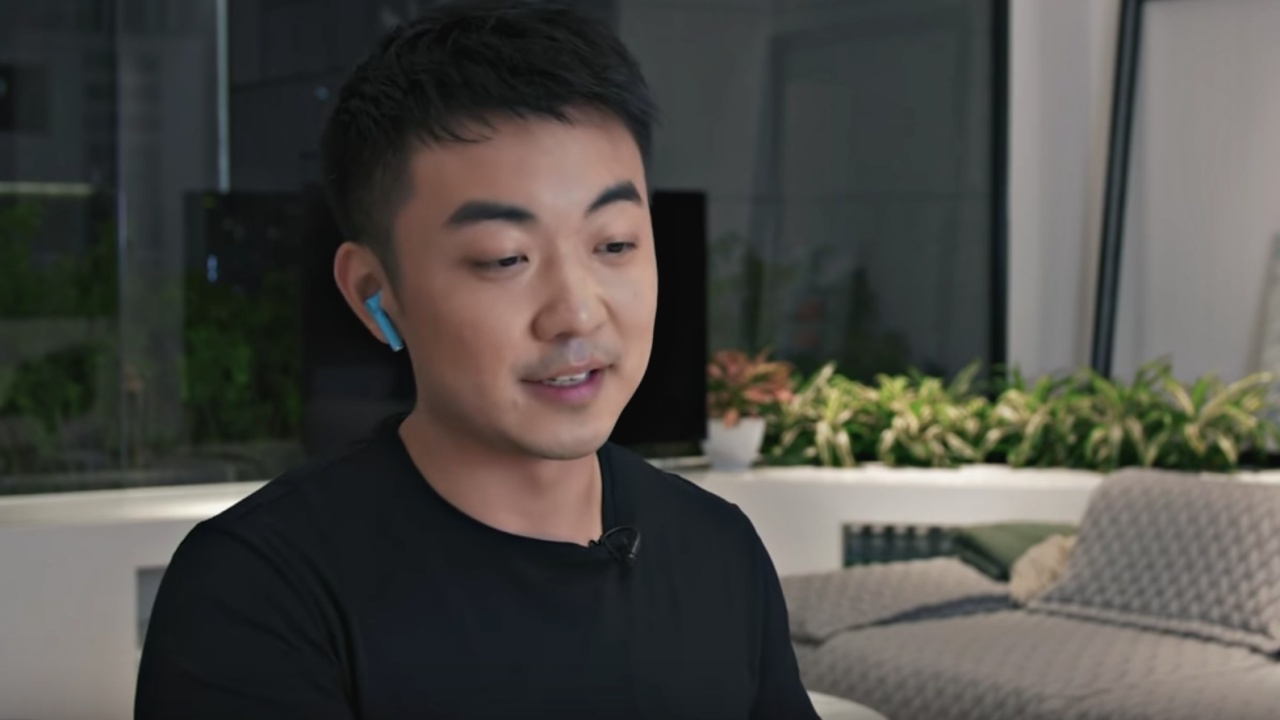 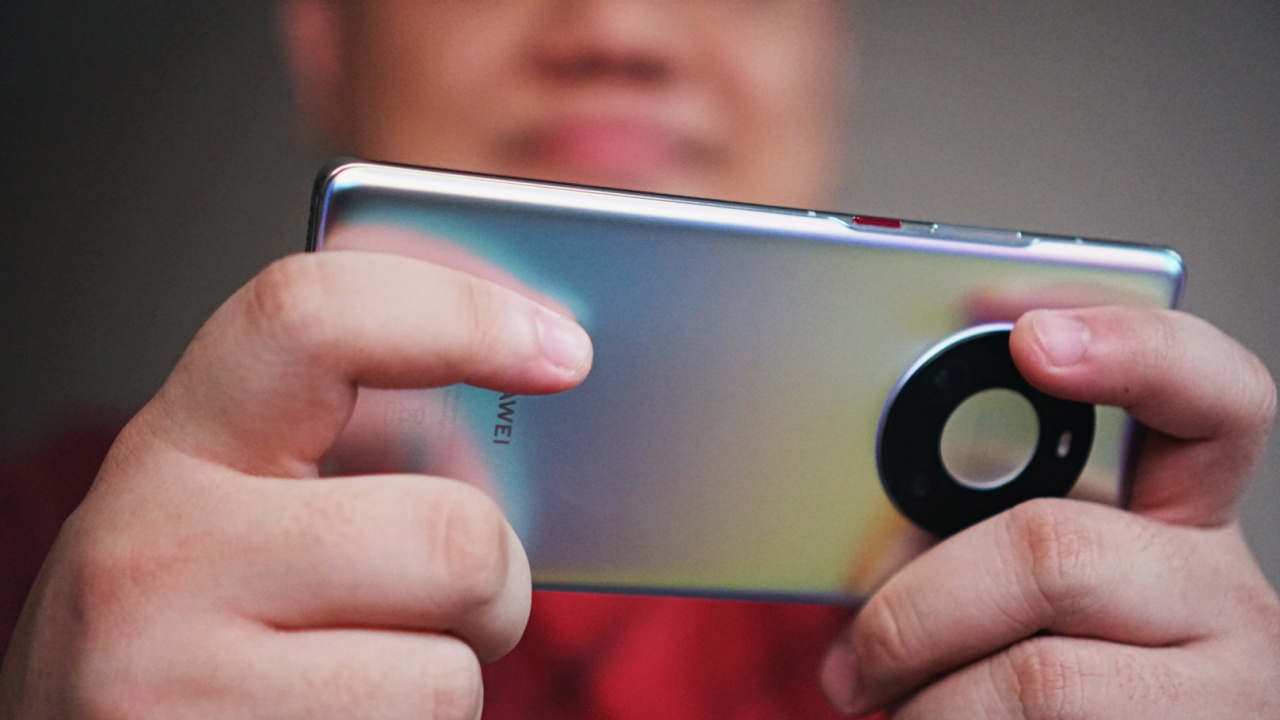 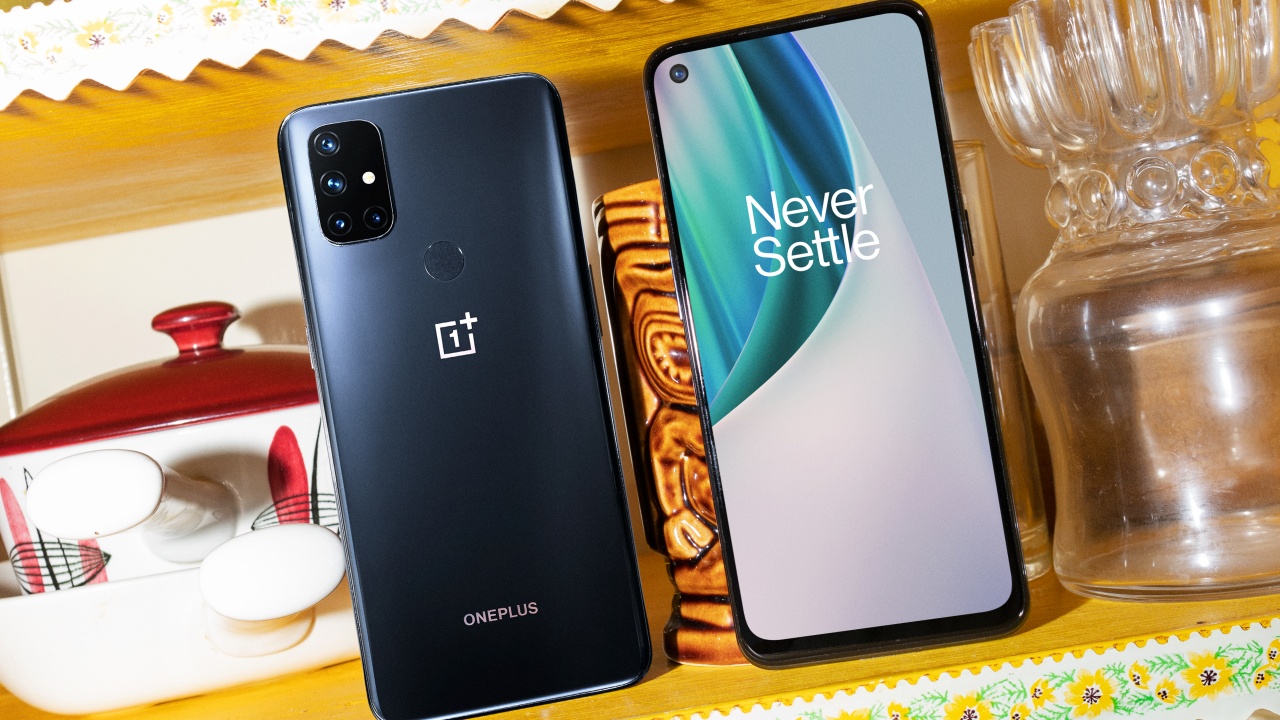