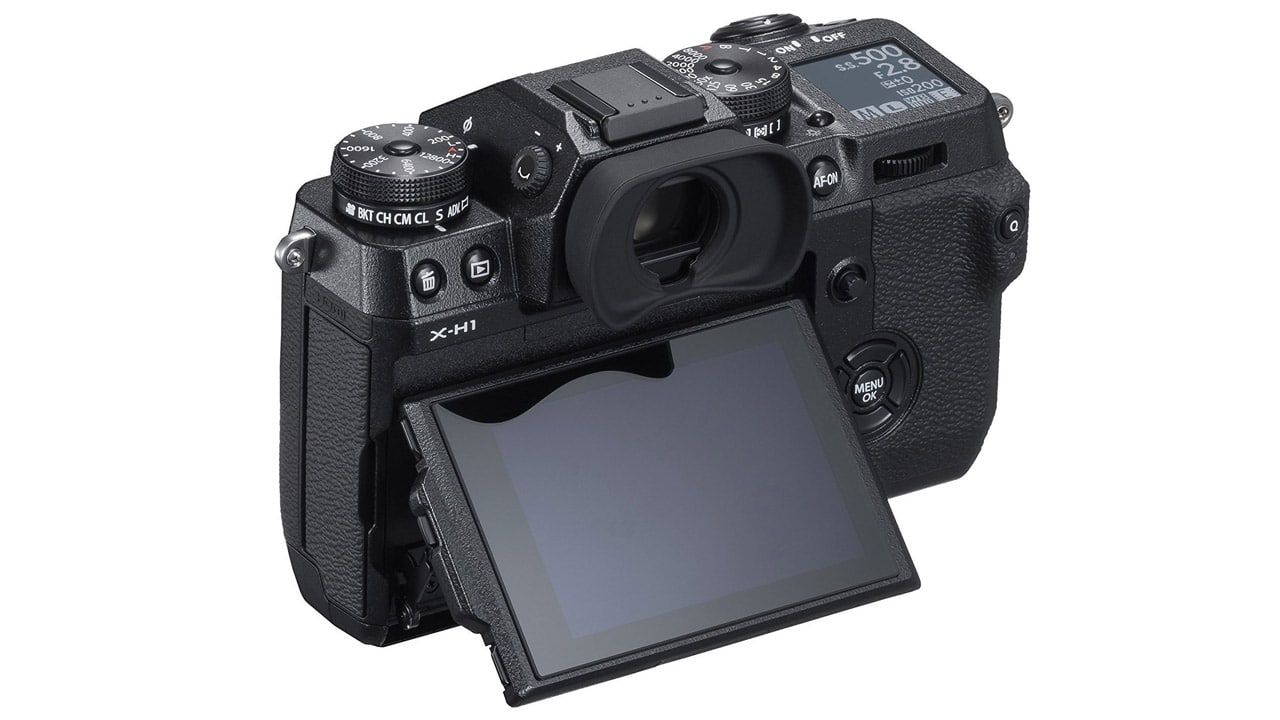 Fujifilm has made a reputation for itself with its classic-looking cameras and knack for coming up with a range of filters for all kinds of tastes. The X series of mirrorless cameras have been the flag bearers of the company, but none have really focused on video recording as much as the newly launched X-H1 we’re seeing right here.

It’s still a mirrorless interchangeable-lens camera sporting an APS-C image sensor — which isn’t as large as a full-frame sensor, but helps keep the X-H1 more affordable and able to use Fujifilm’s growing selection of lenses.

Beginning March 1, you can buy the X-H1 for US$ 1,900 (body only). While that may still seem hefty to videographers on a budget, there’s more to the camera than just its professional design. 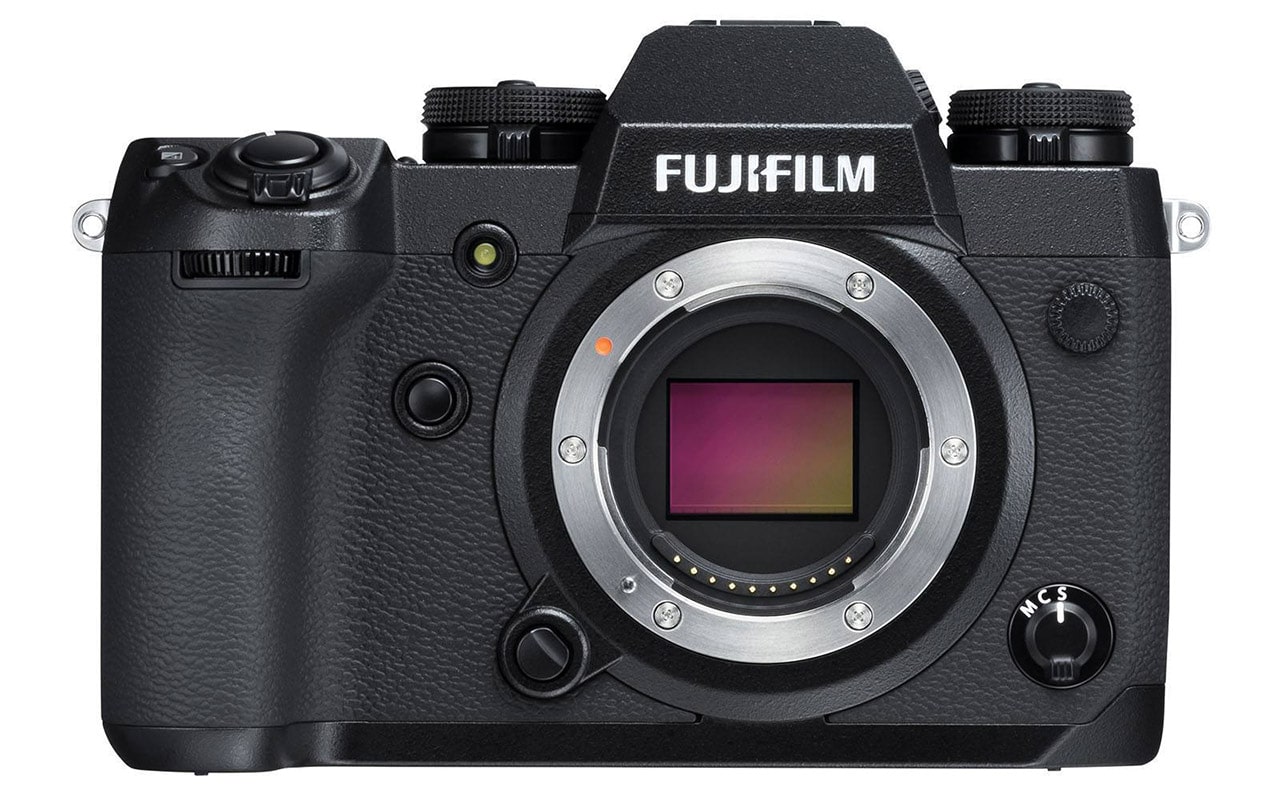 Fujifilm calls the X-H1 the best-performing entry in the entire X series line of mirrorless cameras. That’s a bold statement considering how great the X-T2 and X-Pro2 are, but there’s some truth to that.

For one, the X-H1 uses the same 24.3-megapixel X-Trans CMOS III found in the brand’s other high-end cameras. Combined with the X-Processor Pro image processor, it can shoot at an ISO ranging from 200 to 12800 and at a continuous speed of 14 frames per second.

What really sets it apart is the inclusion of in-body image stabilization. This means you can attach any compatible lens and you’ll have steady shots throughout your footage. As for the output itself, the maximum bit rate is at 200Mbps and you can hit up to 30fps for 4K content.

In terms of physique, it shares similarities with the medium format (and much pricier) GFX 50S. The most distinguishable feature is the monochrome display on top for a quick look at exposure settings, as well as dust and water resistance for outdoor shooting. There’s also a tilting 3-inch touchscreen LCD at the back and 3.69-megapixel electronic viewfinder. 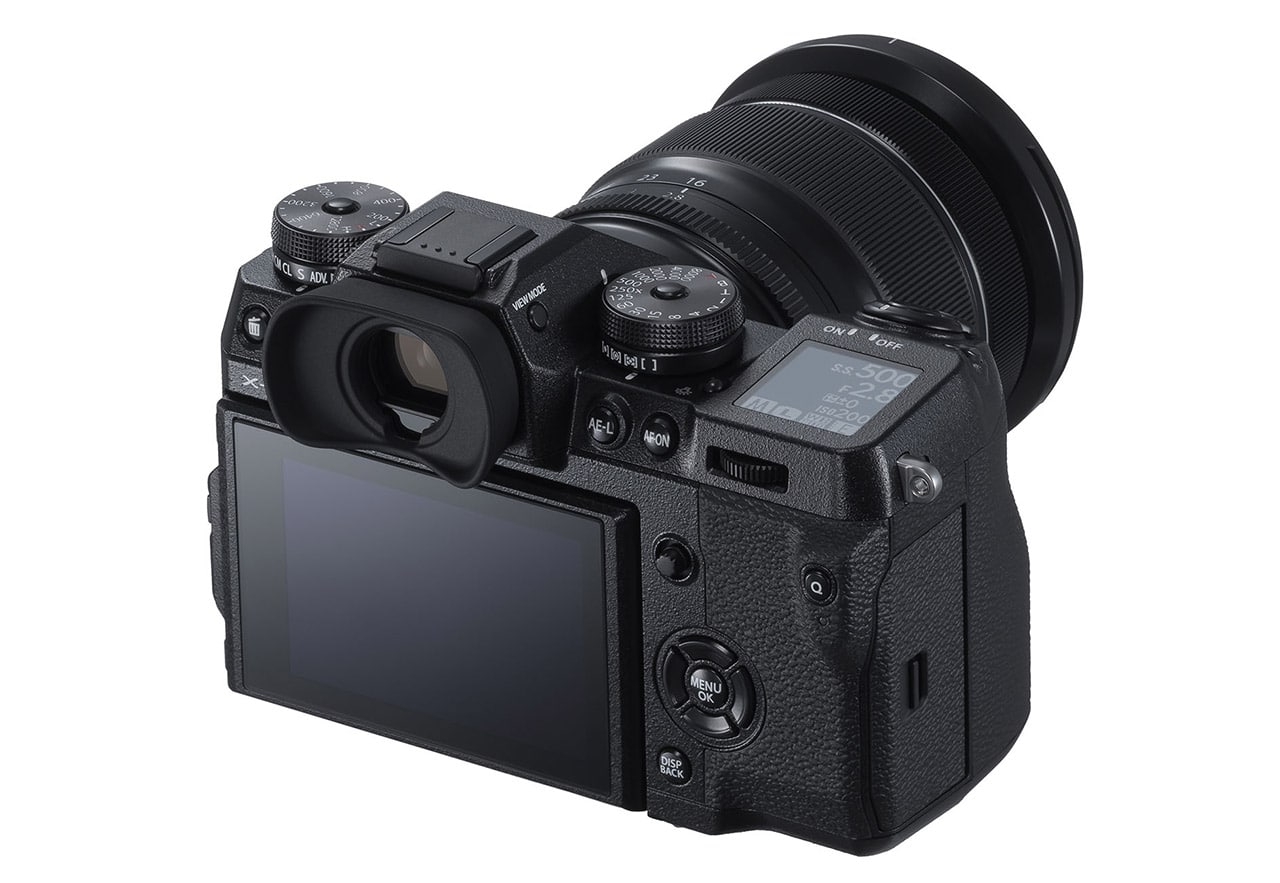 There are more features geared toward serious videographers, but what’ll attract casual users more is the Eterna film simulation mode, which gives movies a more ideal, instantly attractive look, plus another mode to reduce flicker while shooting indoors under artificial lighting. Those who want to connect this to their smartphone will be glad to know there’s integrated Wi-Fi and Bluetooth connectivity.

The X-H1 has all the makings of a great addition to a cinematographer’s arsenal, but only time will tell if it’ll be able to stand against the giants of Sony, Canon, and Nikon.