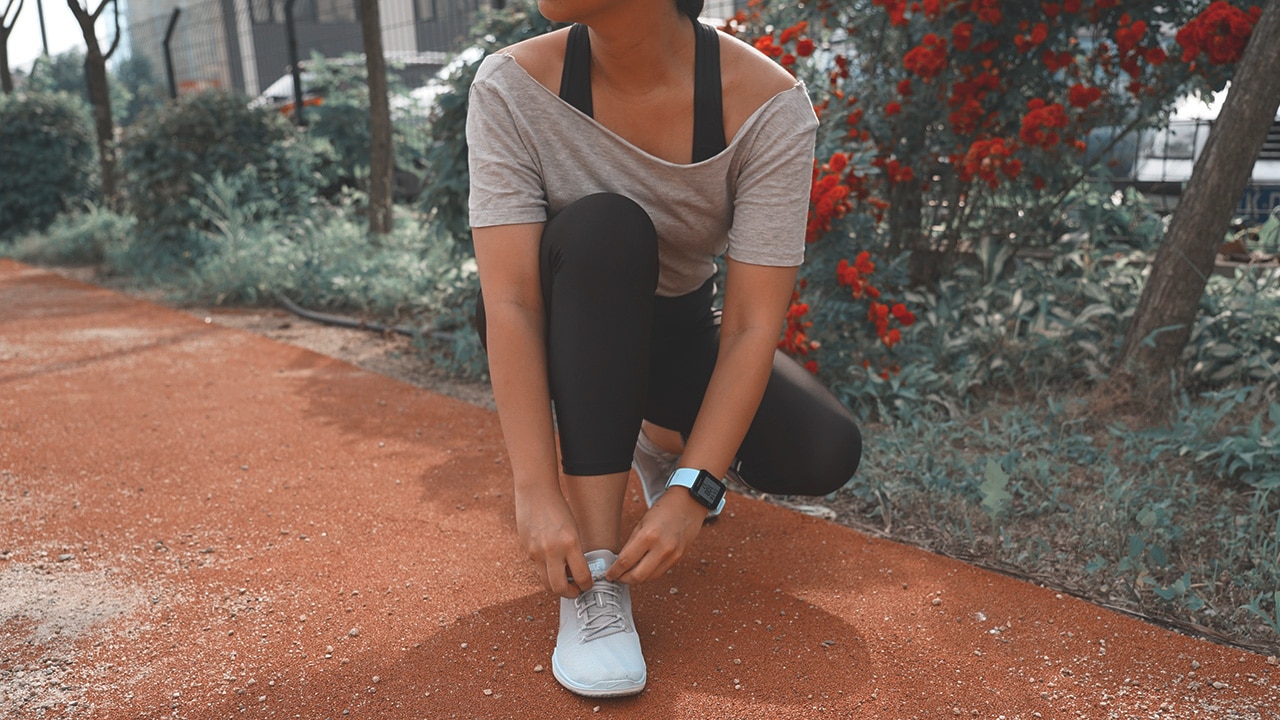 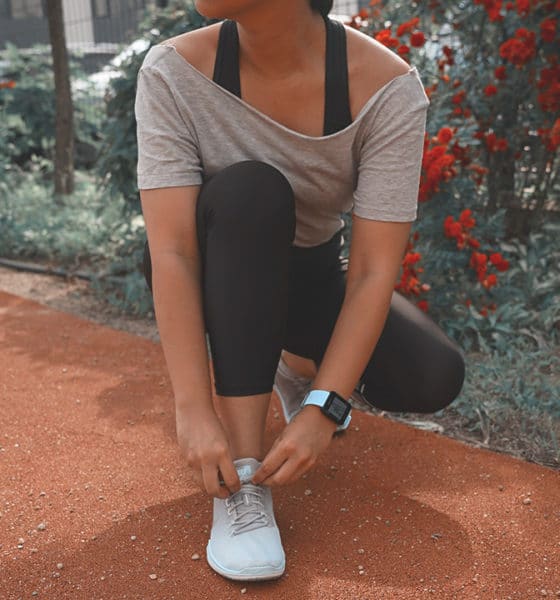 Confessions of a non-runner

What got me to start running

The idea of being healthy and fit wasn’t something I always entertained. The closest I got to a healthier lifestyle was attending yoga classes religiously around four to five years ago. I had a lot of excuses for stopping though: My schedule didn’t allow it, my friends stopped going, it was too expensive, the studio moved, and there was nothing else nearby.

Finding other fitness activities to do since then has been a chore, mostly for the same excuses listed above. While everyone agrees running is one of the easiest and cheapest exercises you can do just about anywhere, it’s simply not something I enjoyed doing. The turning point for me eight months ago was seeing and feeling physical manifestations of being unfit.

Confession #1: My motivation is not abs, but my weaknesses 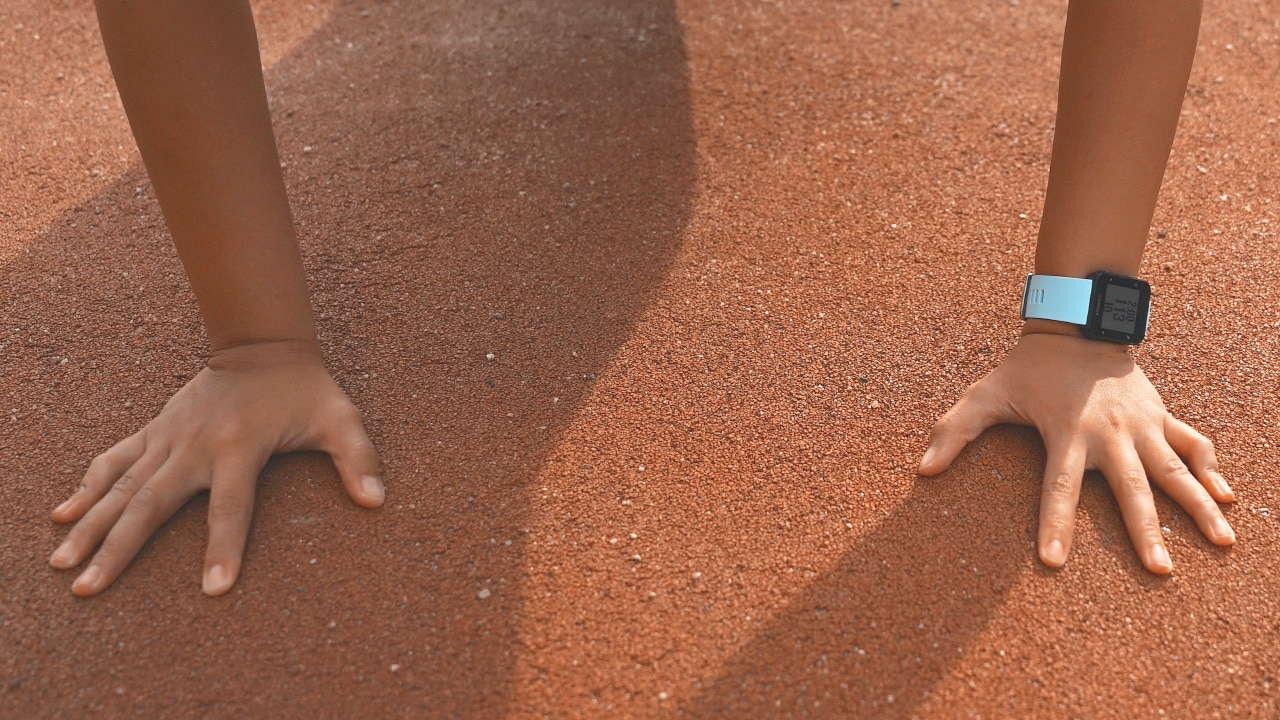 My recent attempt at a healthier lifestyle was not due to any desire to look good in a swimsuit, although getting there wouldn’t hurt because I admittedly cringe at old clips of me with a more prominent double chin.

There is no better motivation for me to exercise than my self-defined weaknesses. Whether that’s not being able to load your own carry-on into the overhead bin, running out of breath during an easy hike, getting too tired and sore from walking and carrying a tripod at a tour or the show floor, not being able to focus at the tasks at hand, and not being able to sleep and wake up at normal hours.

Confession #2: I enjoy working out with weights and machines 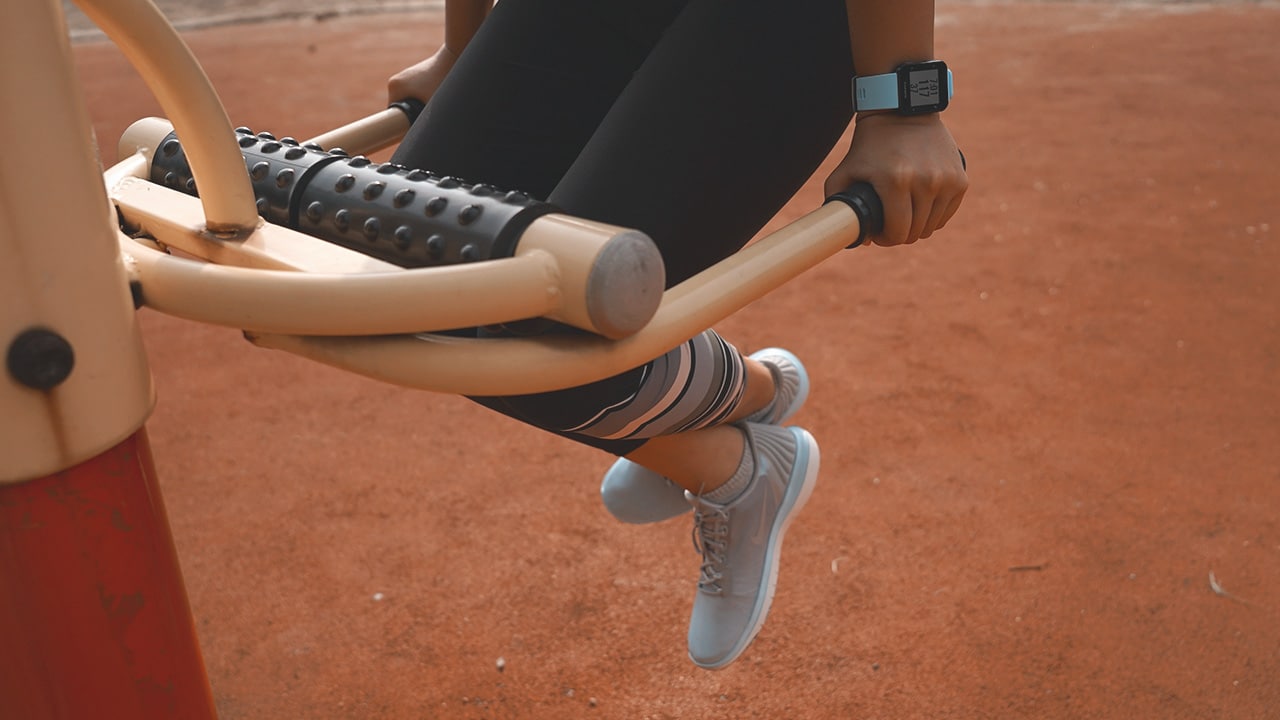 Through the last few months of experimenting with different exercises, I found that strength training is most enjoyable and important to me, especially in addressing my weaknesses.

My only problem is I’m unable to do most of my routine when traveling, which I do often, unless my hotel has its own gym. For those instances, I resort to exercises that don’t require weights or machines, like tricep dips, planking, and crunches.

Confession #3: I hate running as much as I hate counting calories 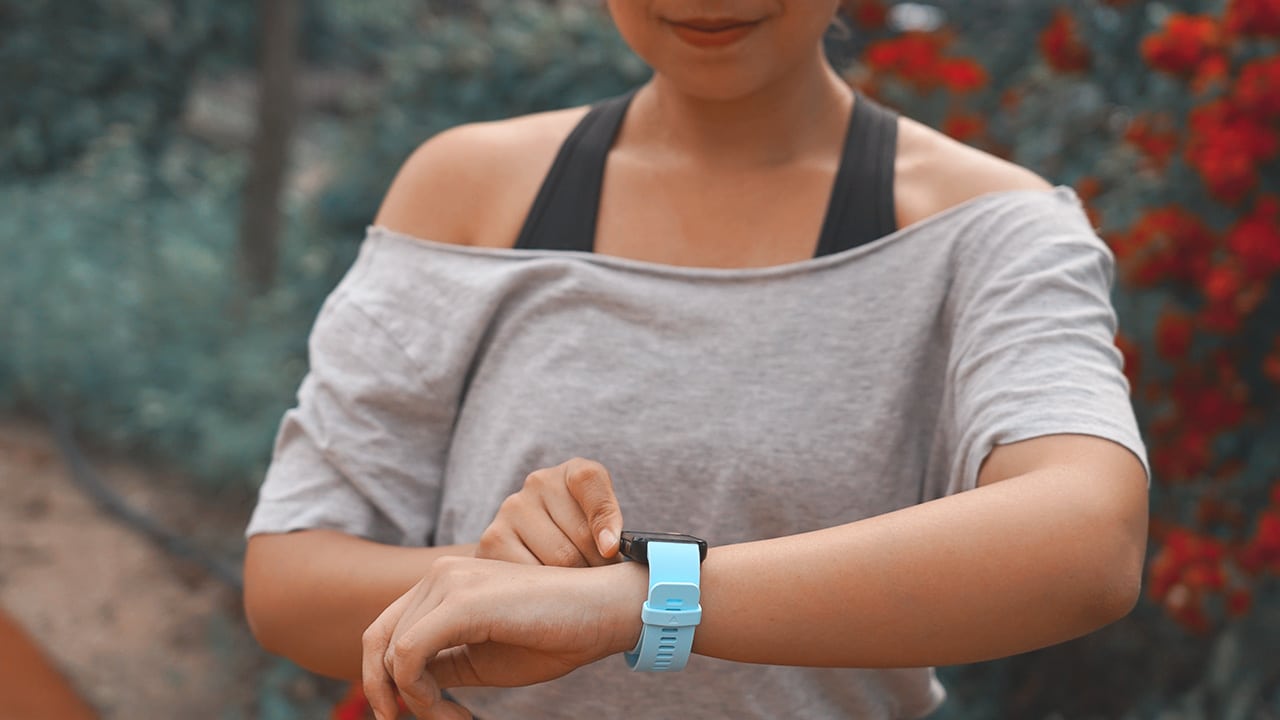 There’s no getting around it: I will most likely be one of the first casualties of the zombie apocalypse. I would rather skip my exercise for the day if running outdoors was my only option.

But I started running anyway — indoors that is — on a treadmill in high-intensity intervals. Telling myself to run for 10 to 20 minutes instead of covering two miles is much easier to commit to, what with the limited time I have in a day. There’s no better feeling than doing something out of my comfort zone and knowing I can survive a quick run tells me I can survive anything, eventually.

Confession #4: I don’t really believe in smartwatches, at least not yet 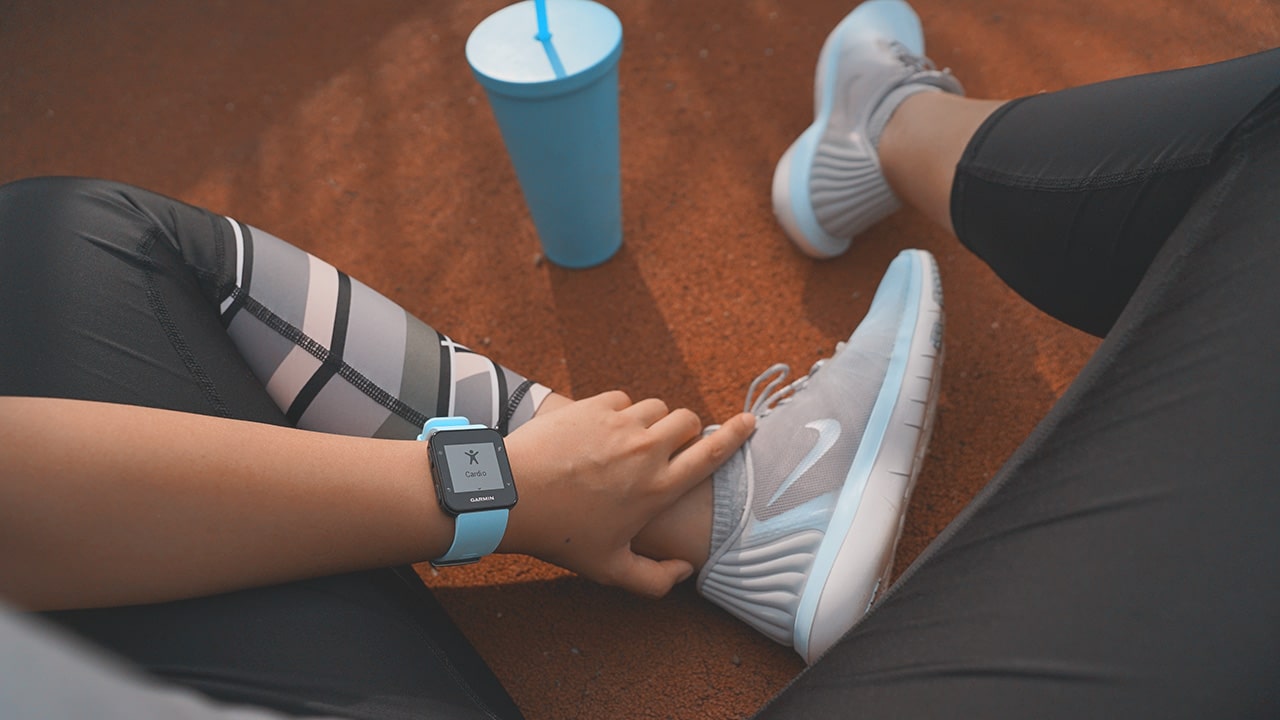 A shiny new thing on your wrist is like a new gym membership; it motivates you at the start, and gives you fake willpower to overcome laziness, mostly because you want to get the most out of the investment you just made. Sometimes you’d even throw in new shoes, a new sports bra, or a fresh pair of cute leggings, just so you’d feel good while working out.

Even for everyday use, I find myself turning off notifications and not using any other function my smartphone can also do on any wearable I get my hands on. I’ve avoided smartwatches ever since the first smartwatch I tried using because of how they look, bad battery life, and not-so-useful functions.

Don’t get me wrong, when it comes to monitoring your health, smartwatches and fitness trackers can be helpful and have improved a lot over the years. But knowing how many calories I’ve burned or steps I’ve taken on a certain day doesn’t mean anything if I didn’t change my habits for the long term. A new piece of tech or clothing can only do so much to motivate me.

Confession #5: I have a fast resting heart rate and that’s not good 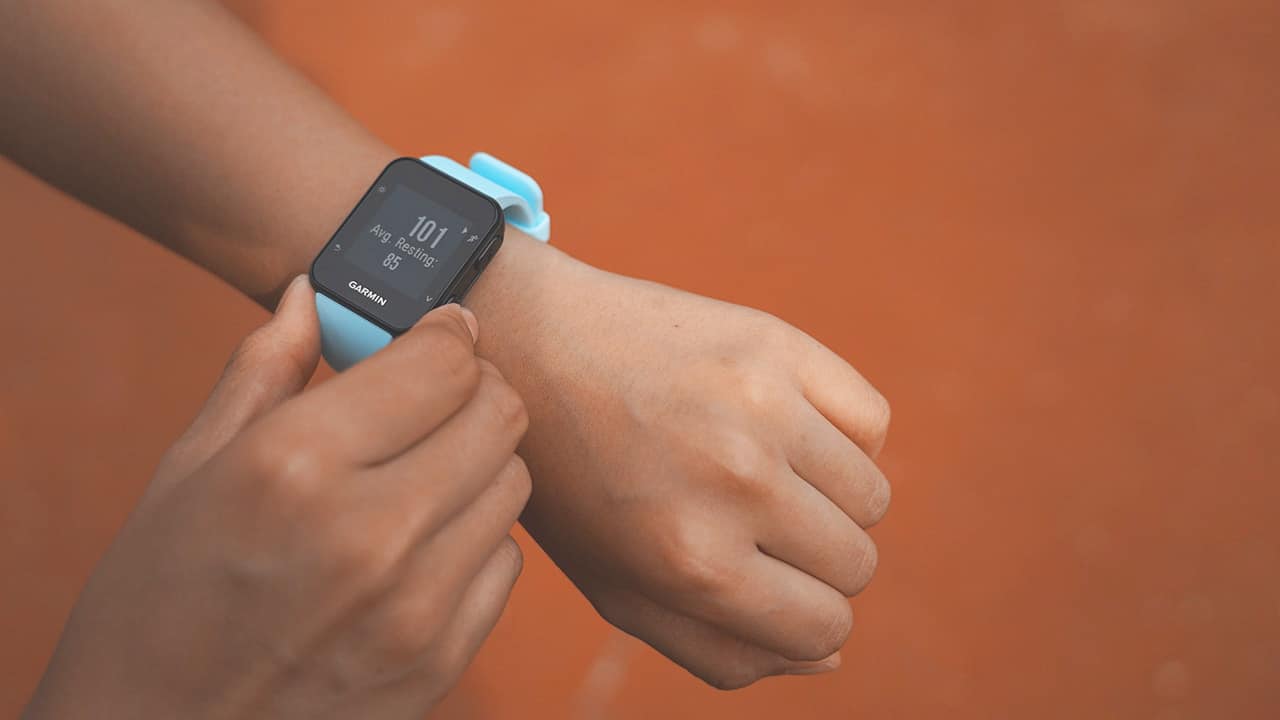 From the overwhelming amount of data a smartwatch gives me, I realized that what matters the most is my heart rate. One’s resting heart rate says a lot about one’s overall well-being, and my average resting heart rate says a lot about the current state of my fitness. I live a very sedentary lifestyle — I sit all day, go in front of my computer, Uber to and from work. I rarely get to walk a lot.

For what it’s worth, using a fitness wearable like the Garmin Forerunner 35 to track how much my heart beats in real time has helped. Seeing how unfit I really am with one press of a button, through a number that isn’t my calorie count and seeing that number lower little by little, motivates me to reach new goals. 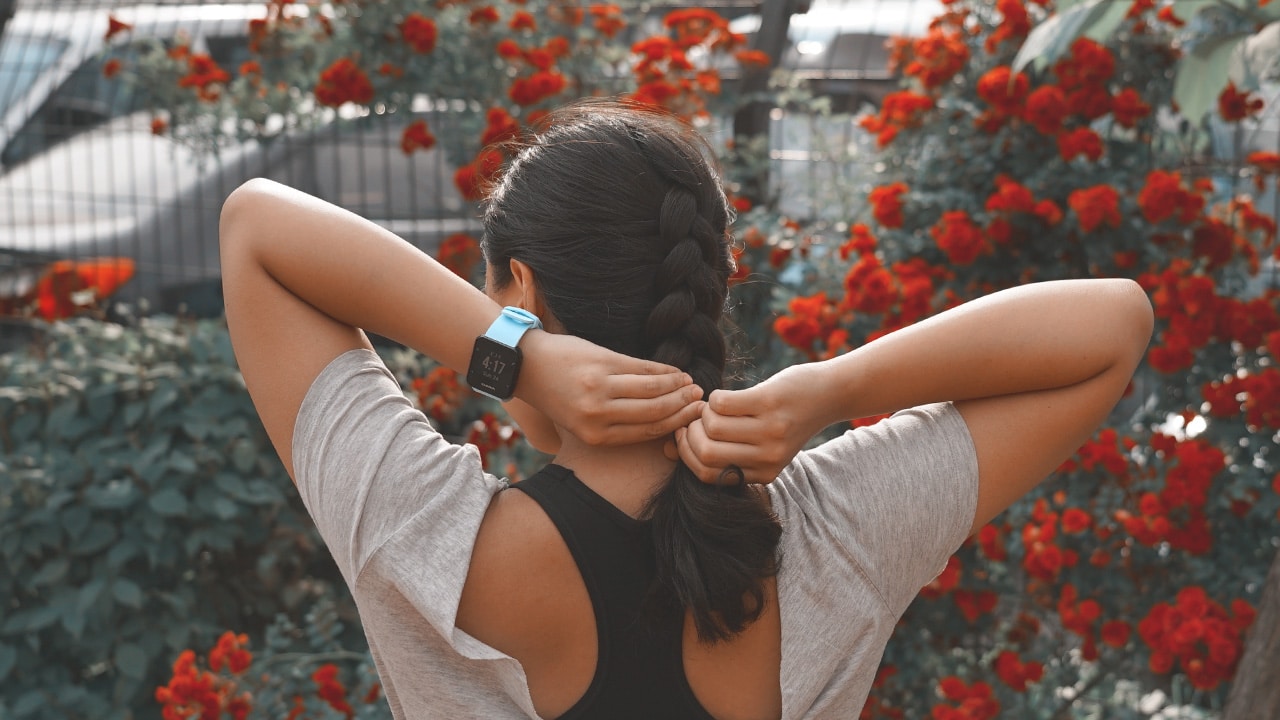 It’s only been four months since I started consistently adding 10-minute running intervals before any of my workout routines and I already feel better. I climbed the easternmost part of the Great Wall of China two months ago and I didn’t get as easily tired compared to when I went up the Geumnyeonsan Mountain in Busan, South Korea back in October.

Aside from surviving easy hikes and having stronger arms that can carry a bag full of camera gear overhead, one of my fitness goals now is to have a more normal heart rate — that whenever I press that button on any smartwatch, it should say anything between 60 to 80 instead of 100 and above. Even if I don’t enjoy it as much, I’ve learned that running is still one of the best ways for me to get there. Slowly building up my running time, running at a faster pace, and maybe eventually running outdoors will help me achieve a healthier heart.

In the last few months, it’s been reinforced to me that being fit isn’t so much about how you look — having a thigh gap or toned abs doesn’t necessarily equate to good health. A healthy heart, after all, is a happy one. Everything else (abs included) will eventually follow. 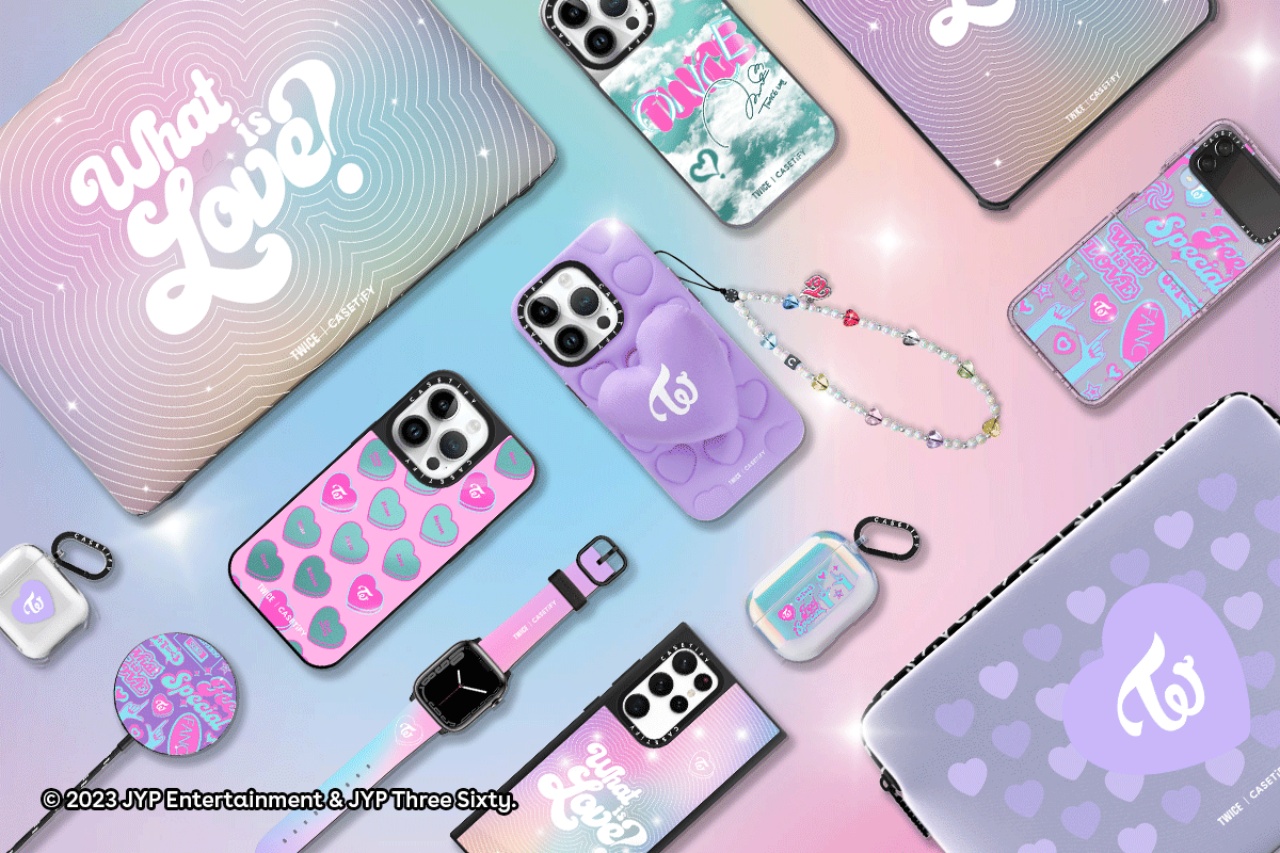 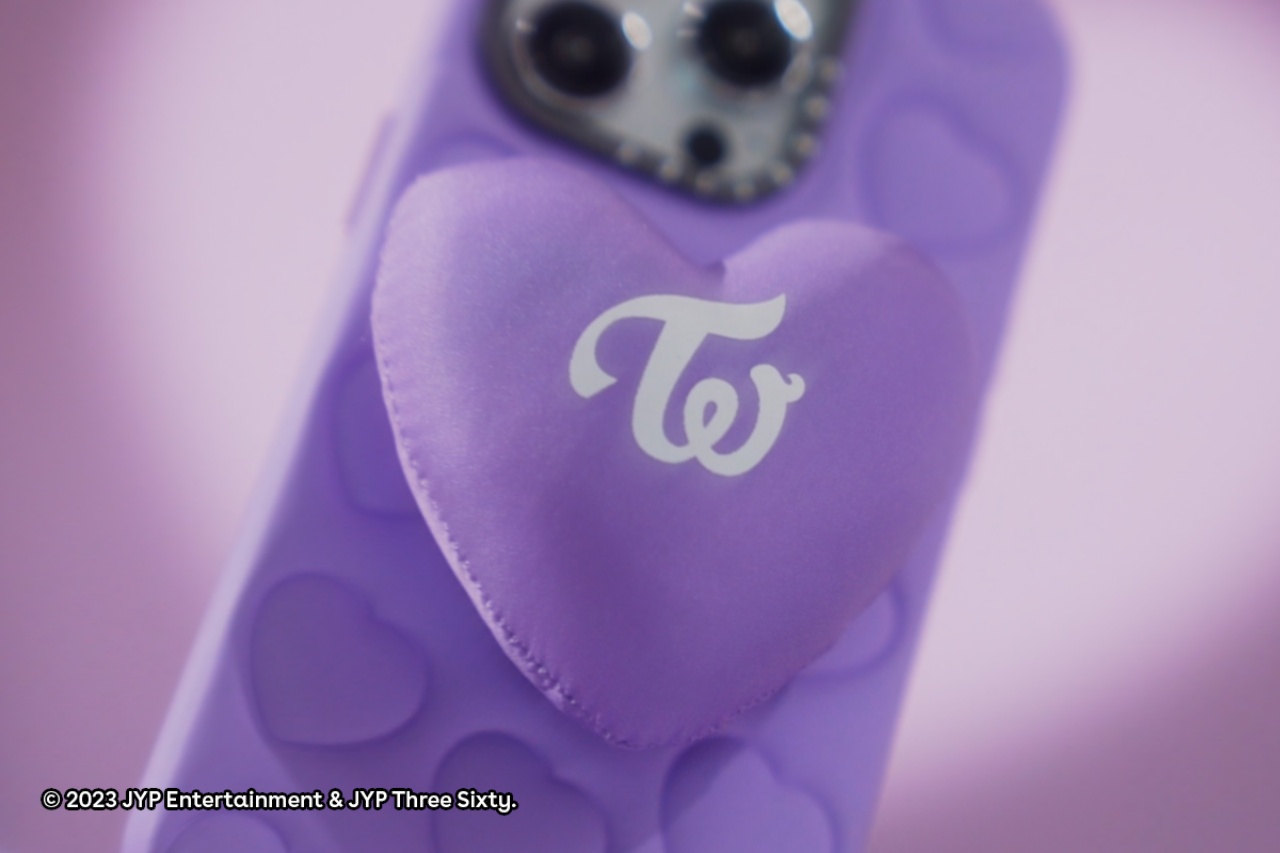 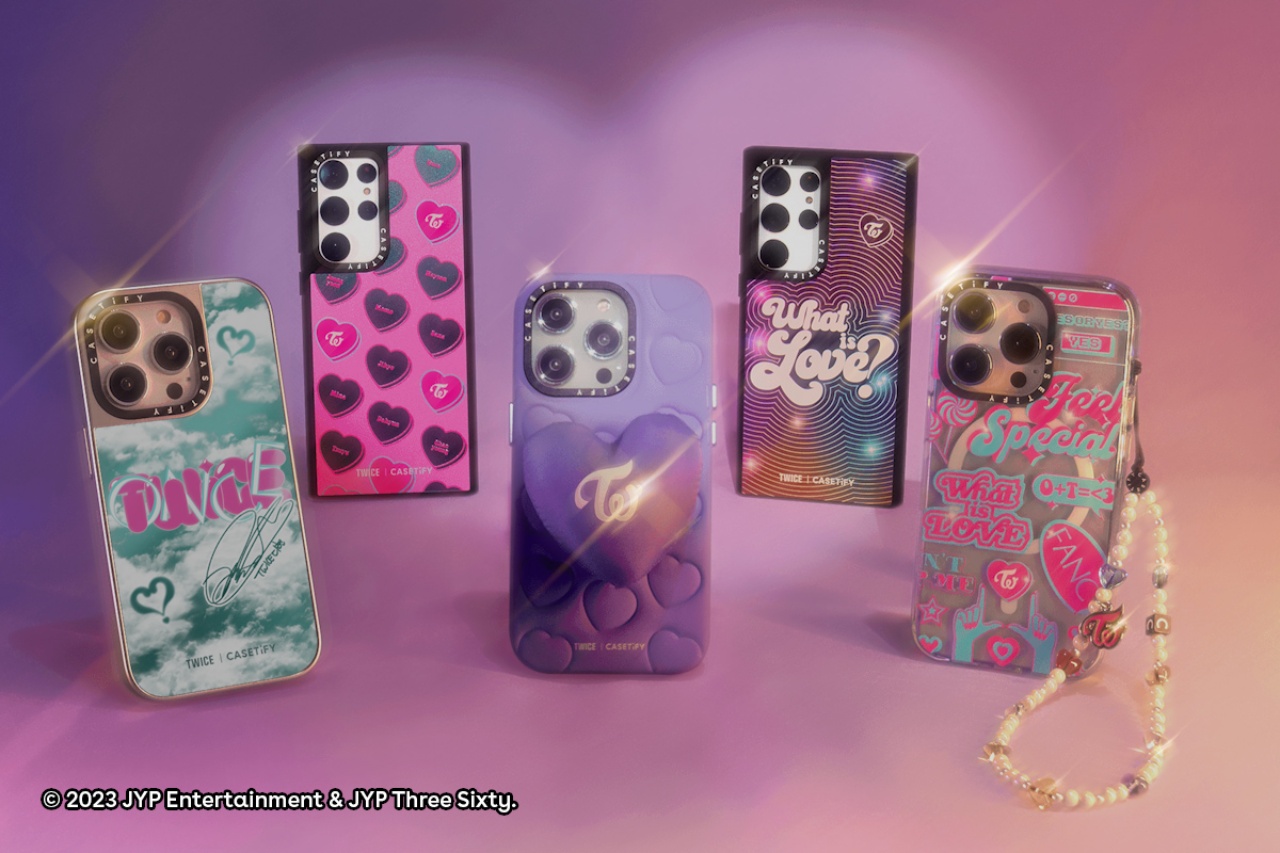 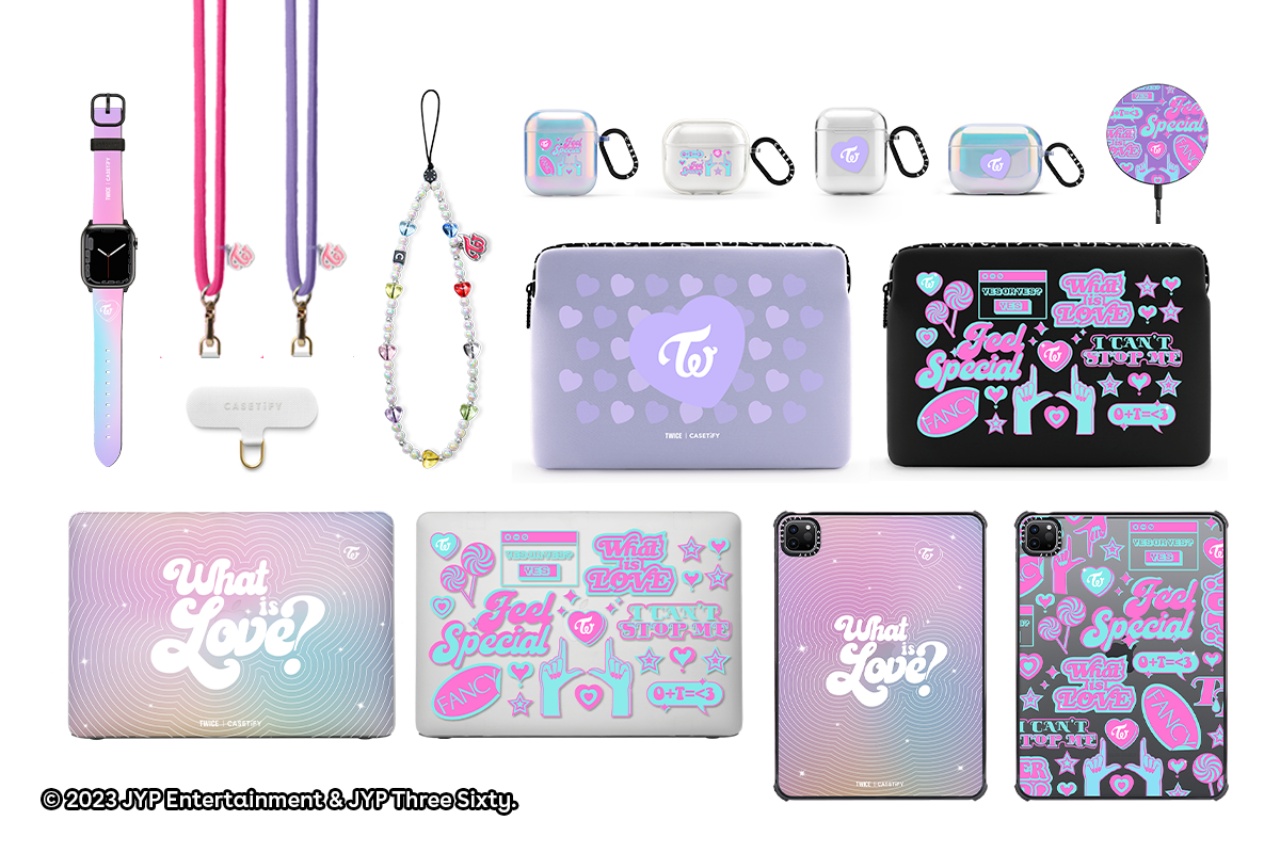 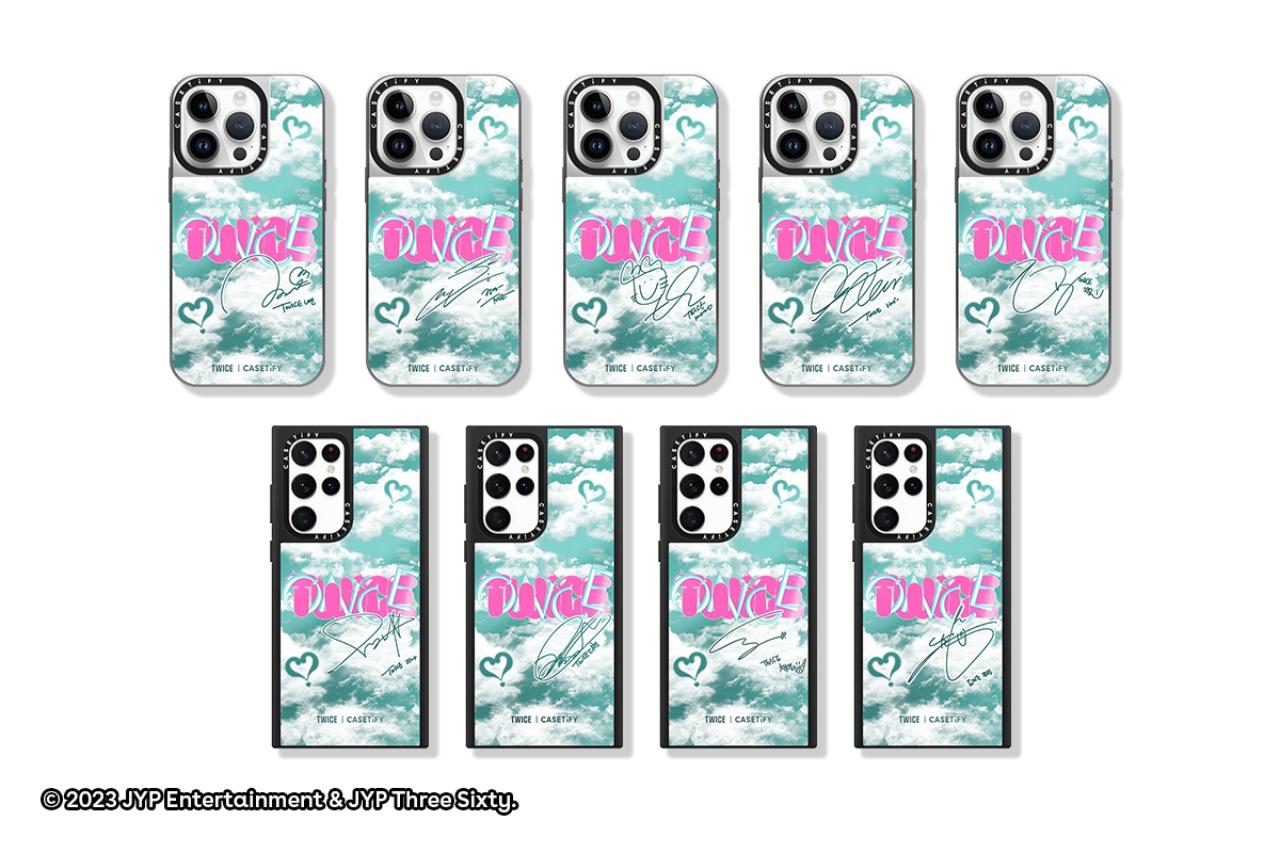 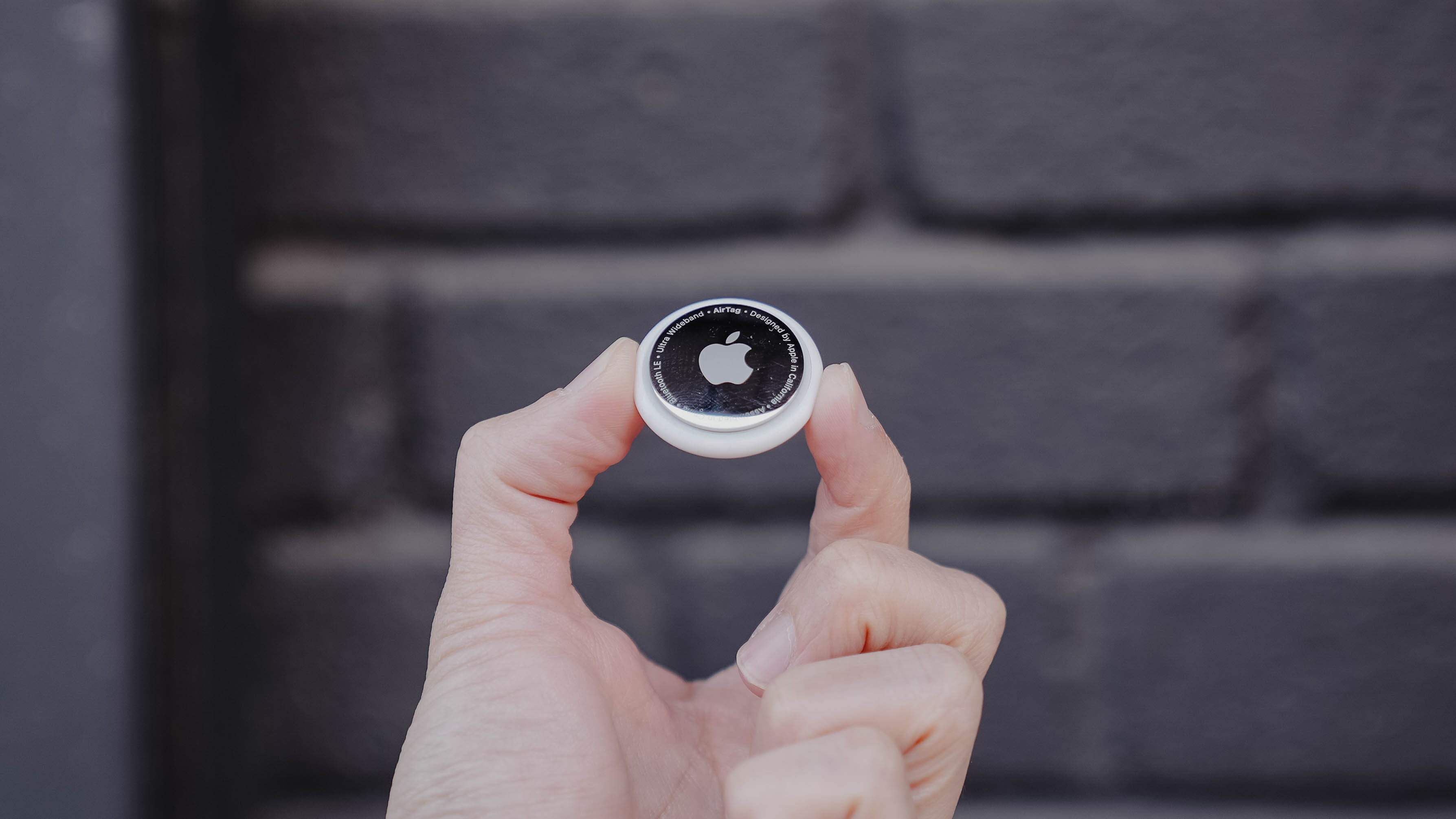