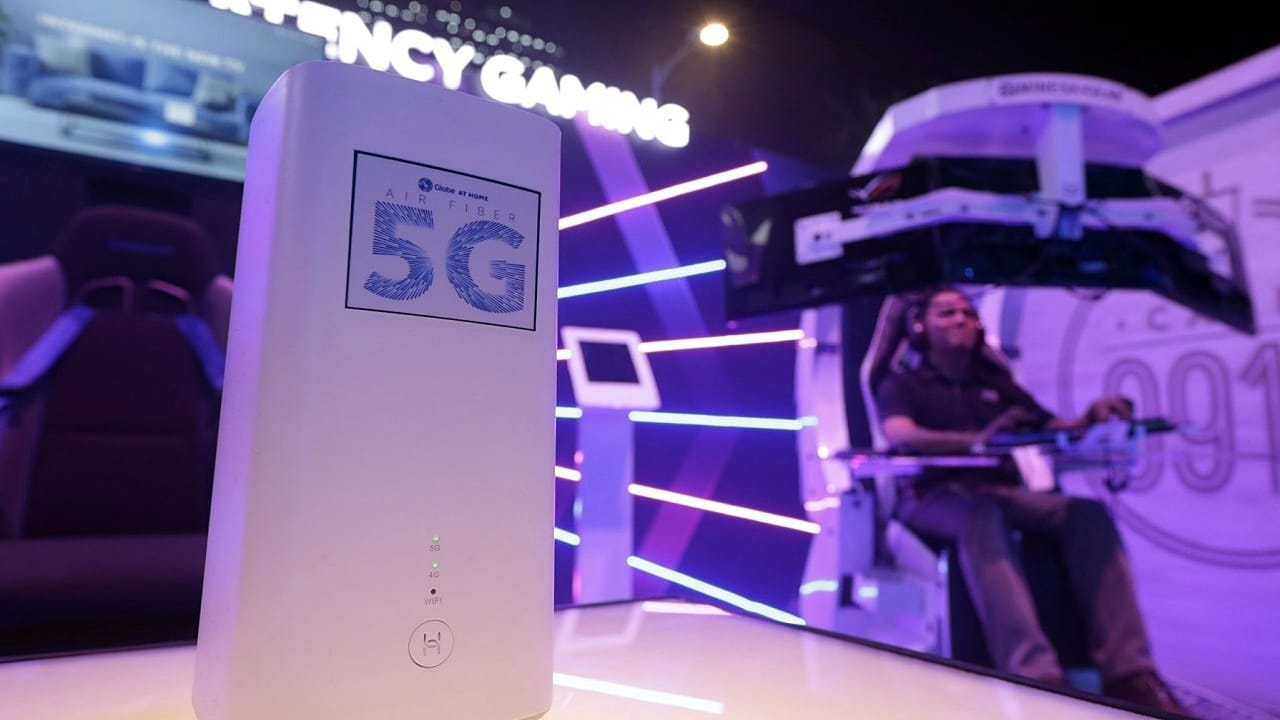 Local telcos have been telling Filipinos that the Philippines will not be left behind in the 5G race. True to their promise, Globe Telecom launched its 5G broadband service. The word 5G might be new to some because it’s just making its way to select countries. The Philippines is now the first one to have commercial 5G service in Southeast Asia.

Before we get too excited, it’s worth noting that Globe’s initial 5G service is limited for homes, and it’s not yet for mobile devices. Globe will soon offer fixed wireless broadband using 5G technology to deliver fiber-like speeds. Basically, Globe is keen to deliver high-speed internet to Filipino homes wirelessly rather than rolling out fiber optics cables. Truth be told, the process of laying out fiber optics are always met with drastic delays due to bureaucracy.

With Globe At Home Air Fiber 5G, the telco will offer postpaid plans starting July 2019 with promised speeds of up to 100Mbps and up to 2 terabytes of monthly data allowance. It’s not unlimited, but you practically have more than 60GB of data to play with every single day.

The plans start at PhP 1,899, which is at par with Globe’s current wired broadband services:

Initially, the service will be available in select areas of Pasig City in Metro Manila, and in the province of Cavite and Bulacan. 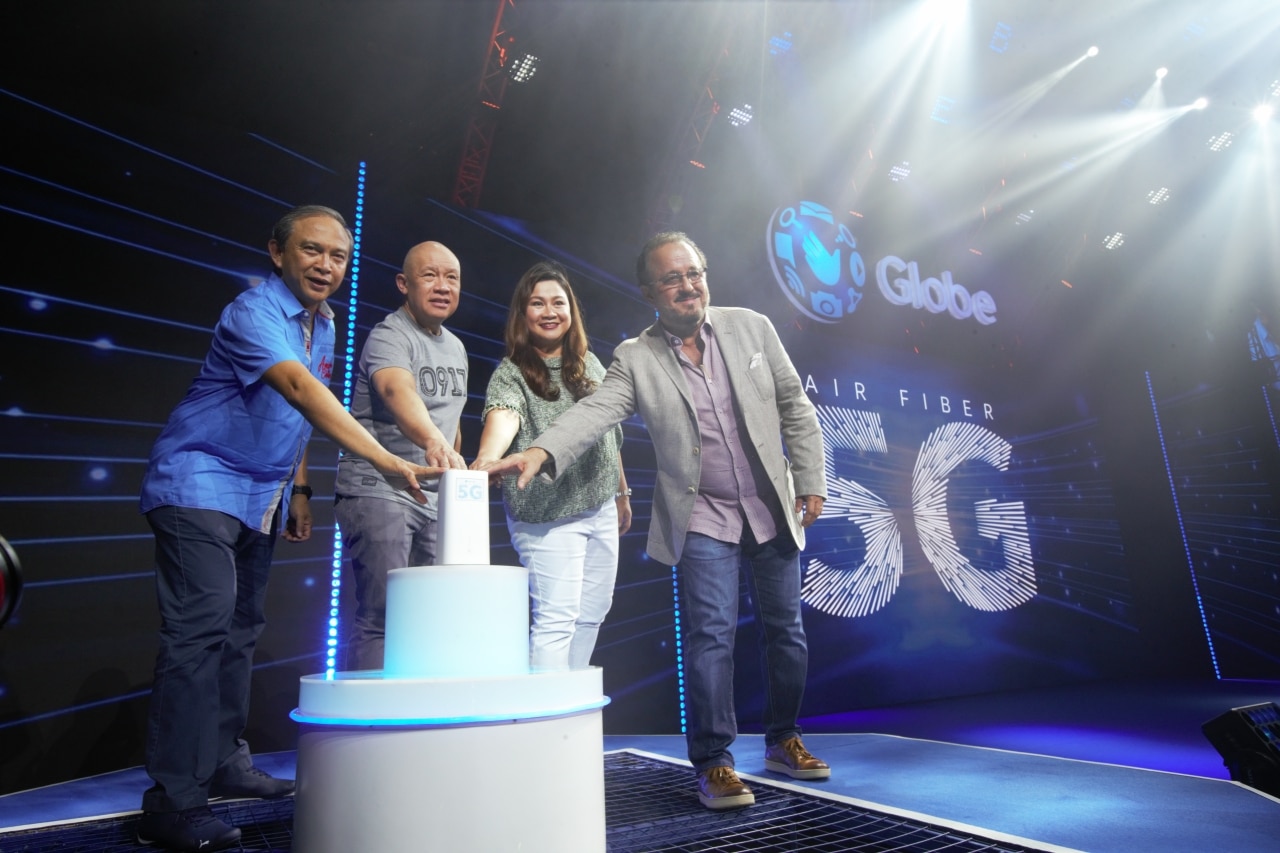 Despite the privacy issues and sanctions thrown by the US, Globe has pushed through their plan to use Huawei equipment, including radios and modems, to deliver 5G broadband internet. Even before, Globe is in partnership with Huawei for its 4G service alongside with Nokia.

Globe President and CEO Ernest Cu disclosed that the company has been spending over 21 percent of its annual revenue to upgrade and expand. In 2018, the company spent PhP 43.3 billion for its broadband services. Hopefully, the use of 5G will enable more homes with a faster and more reliable internet connection.