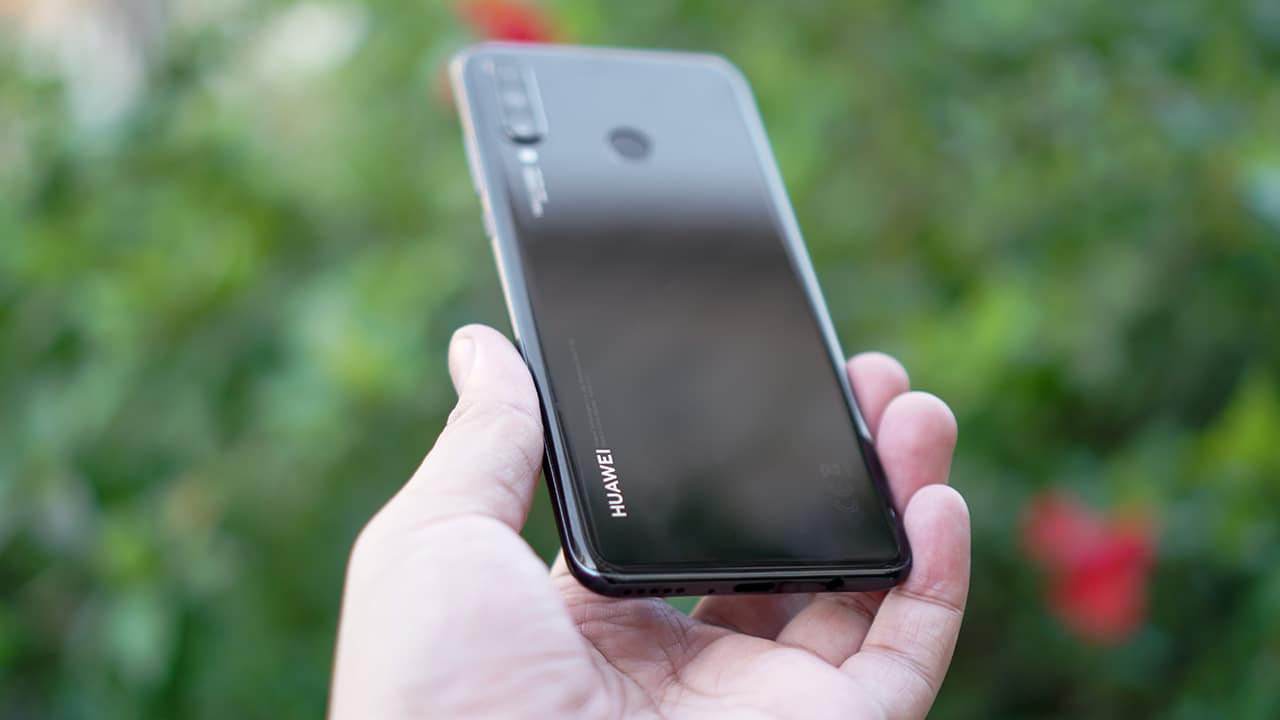 In light of recent (and shocking) news about the US government’s ban on Huawei, Philippine telcos have issued their respective statements to guarantee subscribers who are using Huawei devices on their networks.

In a statement posted on Facebook, the PLDT–Smart group assured its subscribers that Huawei handsets and other devices availed via official PLDT-Smart channels will continue to work despite the trade ban.

“In light of the recent trade ban of the United States government on Huawei products, PLDT and Smart Communications, Inc. wish to assure its customers who have availed of Huawei handsets and devices via its official channels that said products will continue to function normally on the PLDT-Smart network,” the statement read.

Moreover, PLDT and Smart promised to work closely with Huawei to address concerns regarding future firmware and software updates for its devices. Currently, Smart offers Huawei phones and pocket Wi-Fi devices on both postpaid and prepaid services.

Globe also reassured their subscribers about subsequent security updates and after-sales services of Huawei phones and devices. “We wish to assure our customers that the current situation at Huawei will not impact its network services,” the statement added.

Additionally, both major Philippine telcos use Huawei infrastructures to deploy their services nationwide. However, the reported Huawei ban mainly affects consumer devices like phones because they rely on software and parts provided by US companies as well. 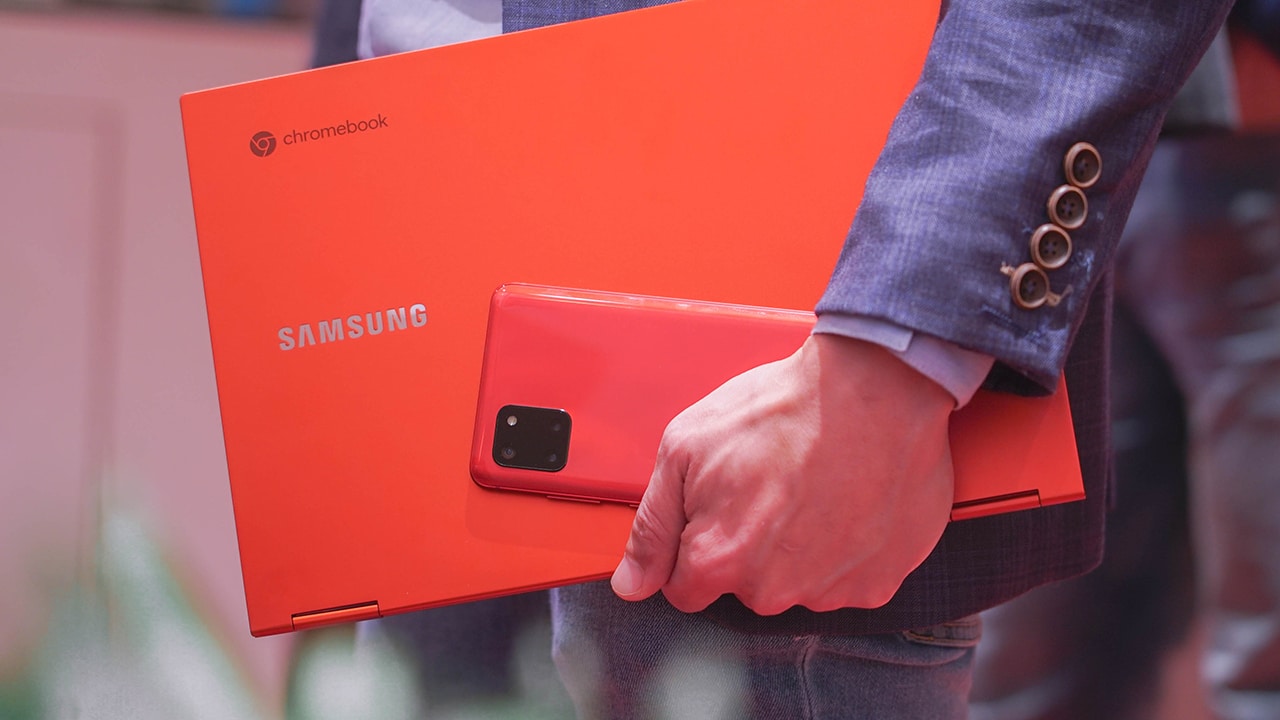 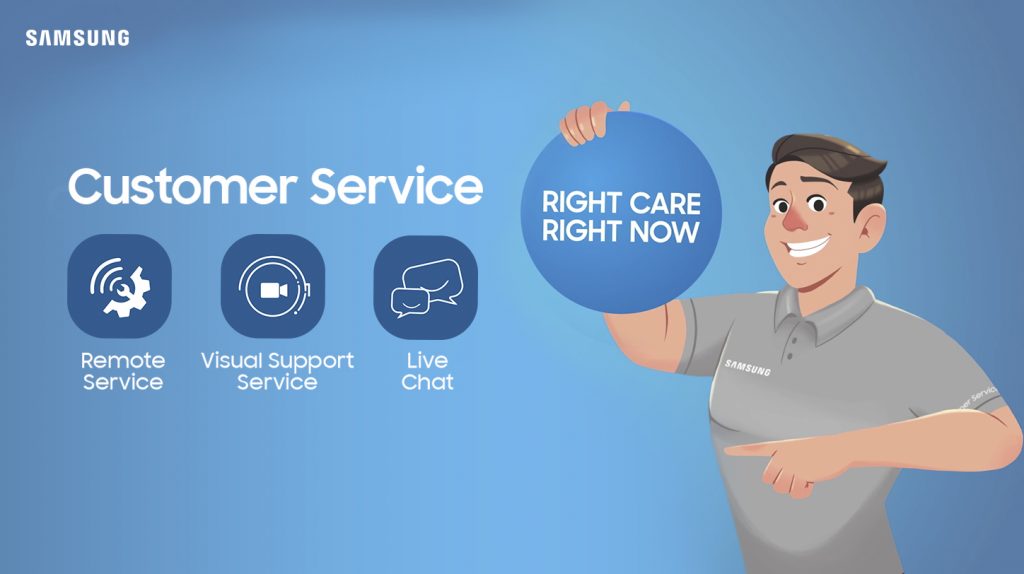