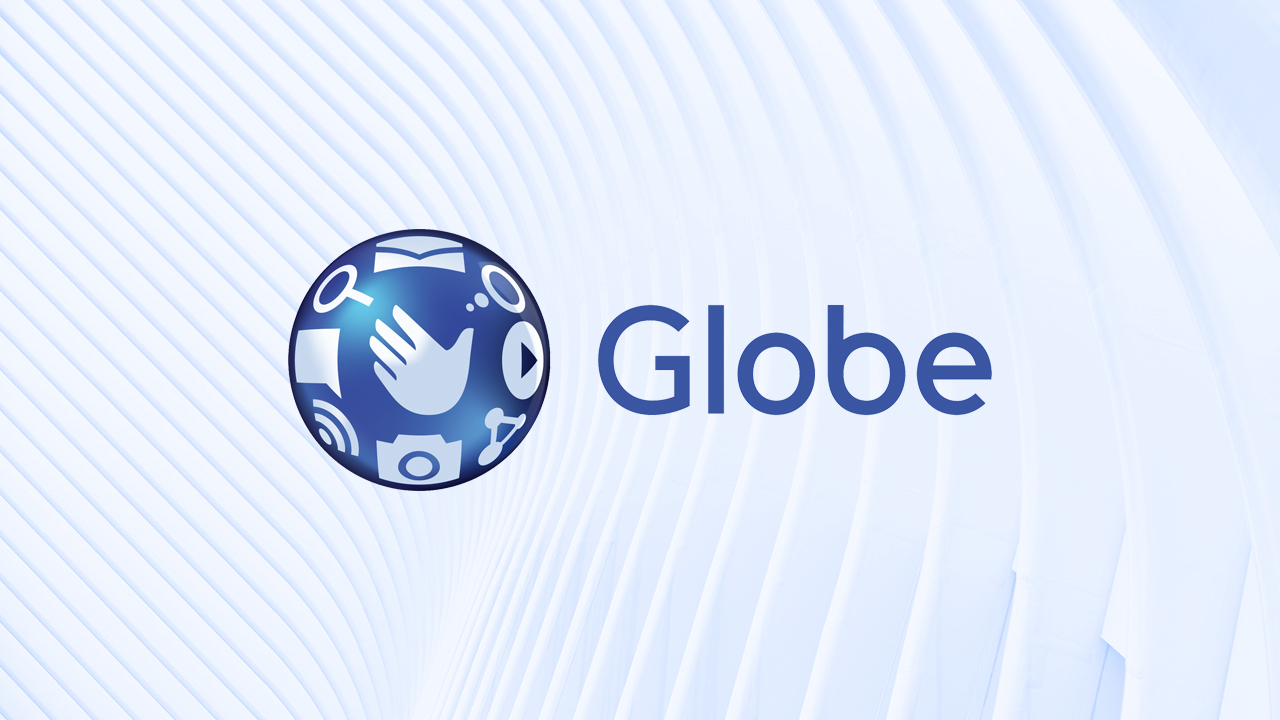 During these difficult times, managing finances is a must especially with the troubled economy the country faces. In light of this, Globe has launched a financial care program to help postpaid customers manage their subscription plans while staying connected.

The financial care program caters to the individual needs of Globe Postpaid, Platinum, and Broadband subscribers, taking into account the financial situation of each individual. After an assessment, Globe may offer subscribers the option to lower their plan, disconnect their account temporarily, or transfer ownership.

Postpaid subscribers may apply for the program by heading to the Account Requests section of the GlobeOne app. Alternatively, they may fill out this form available on Globe’s website. Once they have applied, a Globe representative will get in touch to discuss the possible options for the subscriber.

The telco is also offering further financial assistance for those who have already paid their installment through the Globe Installment Program. Installments are also available for subscribers with temporarily disconnected accounts.

They may also call 214 toll-free from any Globe mobile number for other financial alternatives.

Having a financial care program is godsent for Globe customers who have been weathering the tough times. This is true for those hit hard by the typhoons and flooding in Luzon. For those who wish to donate — especially to victims of Typhoon Ulysses — they may do so here.

Everything you need to know about Alibaba’s finance spinoff

It’ll be the world’s largest IPO 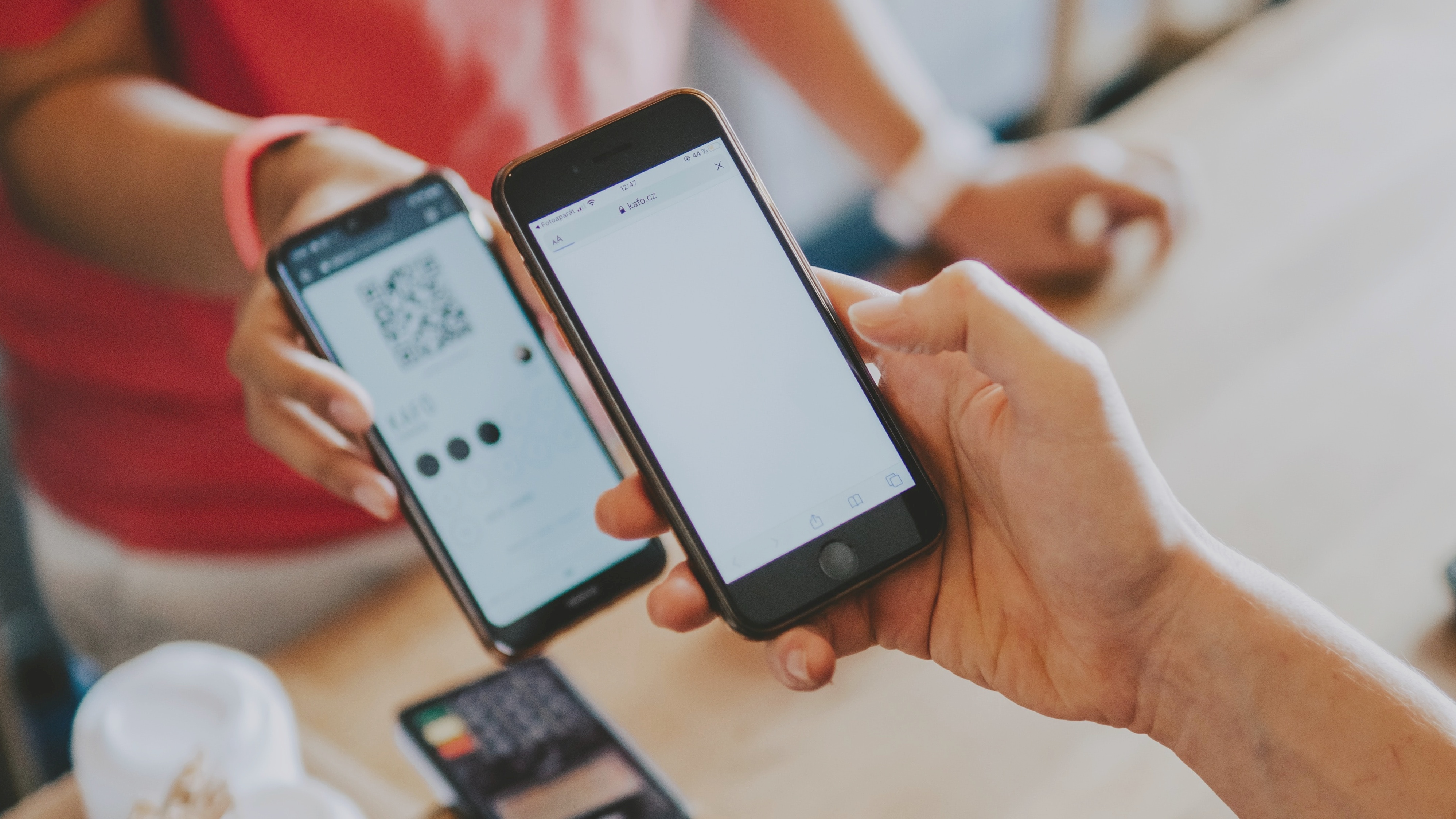 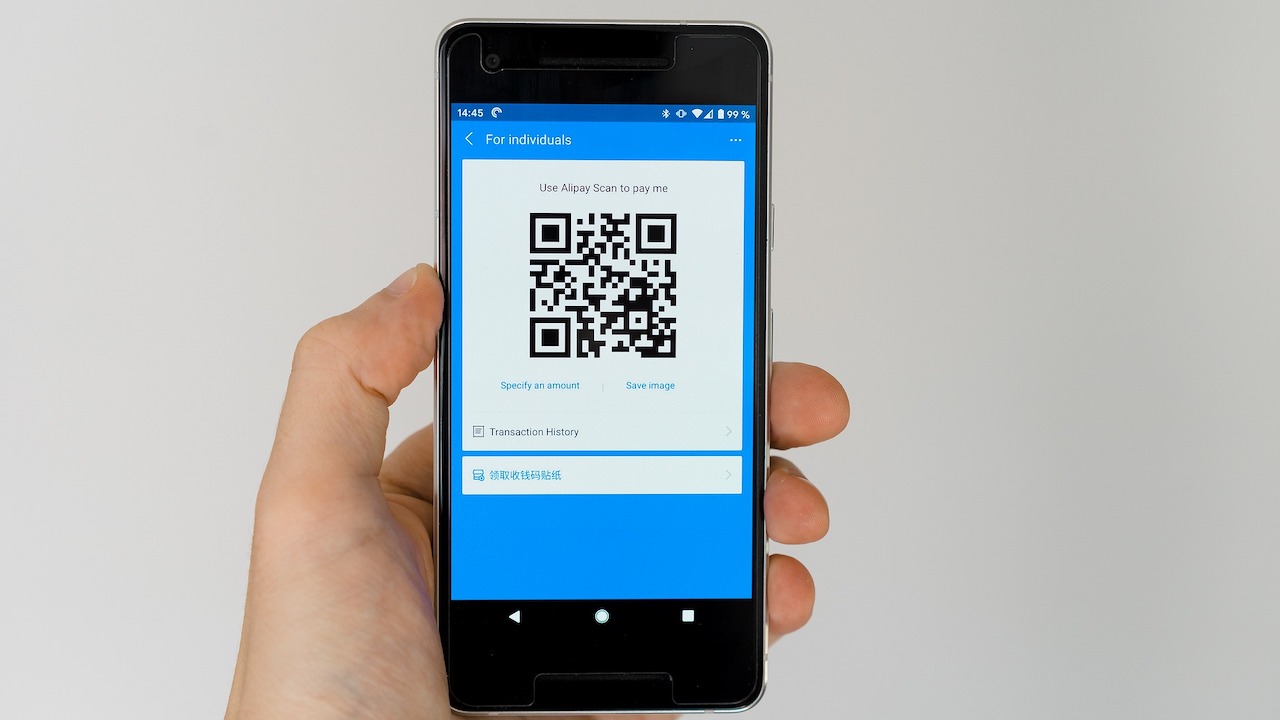 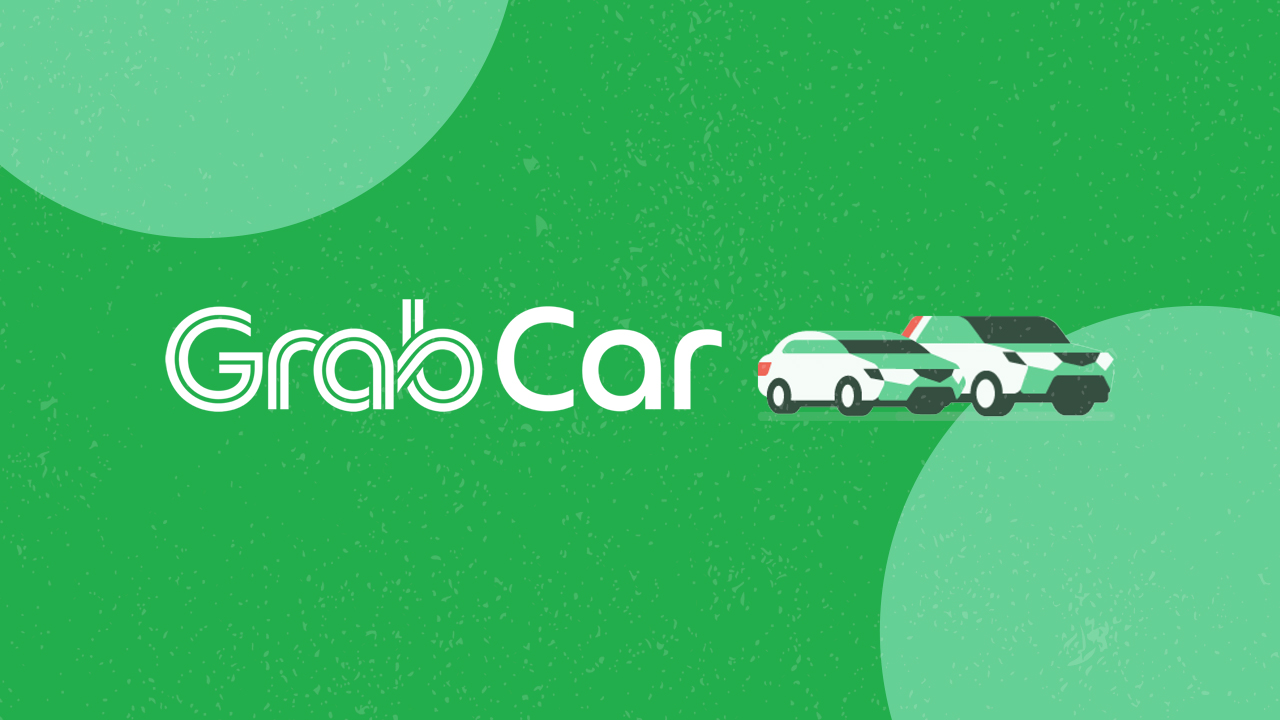 Get cashback when you pay your government dues and fees 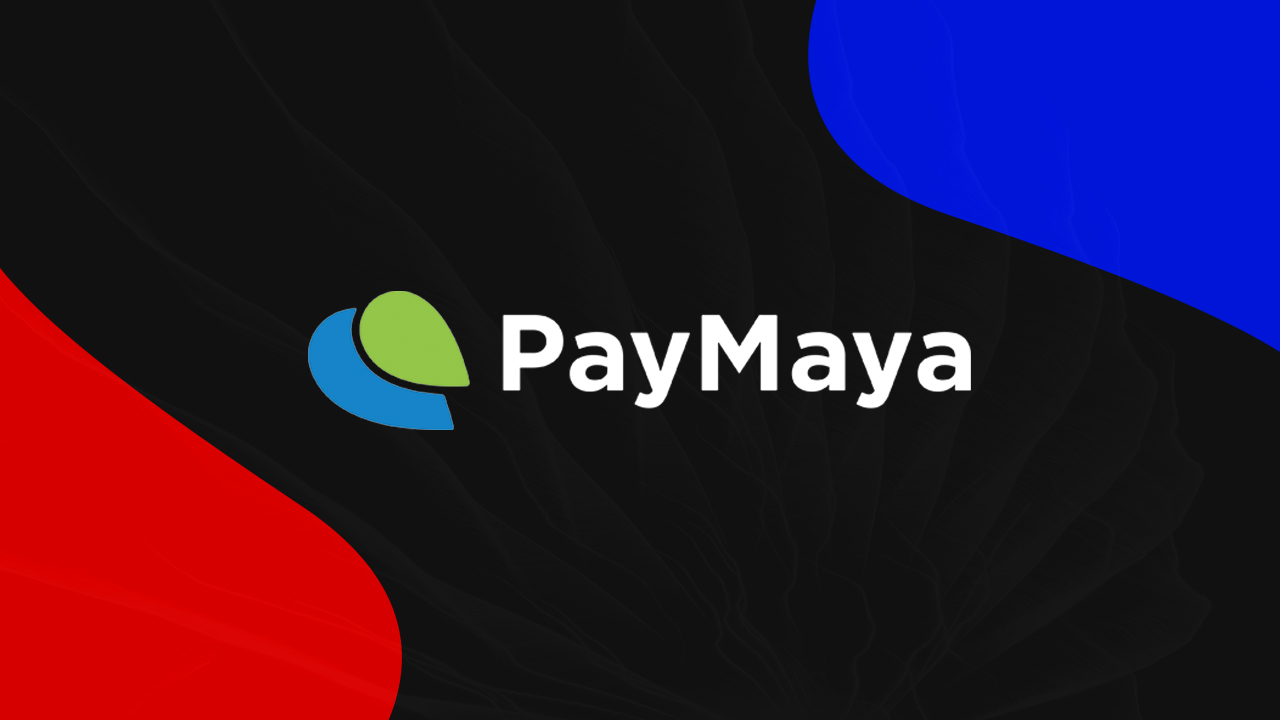 More than ever, cashless transactions are now essential to our daily lives. It’s safe, contactless, and convenient; paying anything with just a single tap on your smartphone.

This is why the Philippine government partnered with PayMaya, one of the leading digital financial services in the country, to enable cashless payments — via cards and e-wallet payments — to government transactions.

The aforementioned is an addition to more than 50 government agencies and local government units, such as the following:

Through PayMaya, Filipinos can continue their lives and handle government transactions safely. With reduced cash handling and interaction with other people in physical locations, Filipinos can lessen the chance of contracting COVID-19 and in essence, help curb the COVID-19 cases.

These digital payment methods also help the government. Through their online and physical touchpoints offering cashless payments, government agencies and units can have more efficient operations and better transparency in transactions, while also reaching more constituents in and outside the country.

Get cashback when you use PayMaya

PayMaya offers cashback on transaction fees when you use your PayMaya-registered mobile number to pay your government fees and dues until September 30, 2020.

You can enjoy a cashback voucher through select online and mobile government channels such as the websites of DFA, PRC, NHMFC, JUANTAX, Taxumo, the Construction Industry Association of the Philippines, and the mobile app of SSS.

The cashback voucher will be sent to you via PayMaya’s app and amounts equal to the transaction fee collected by the agency.