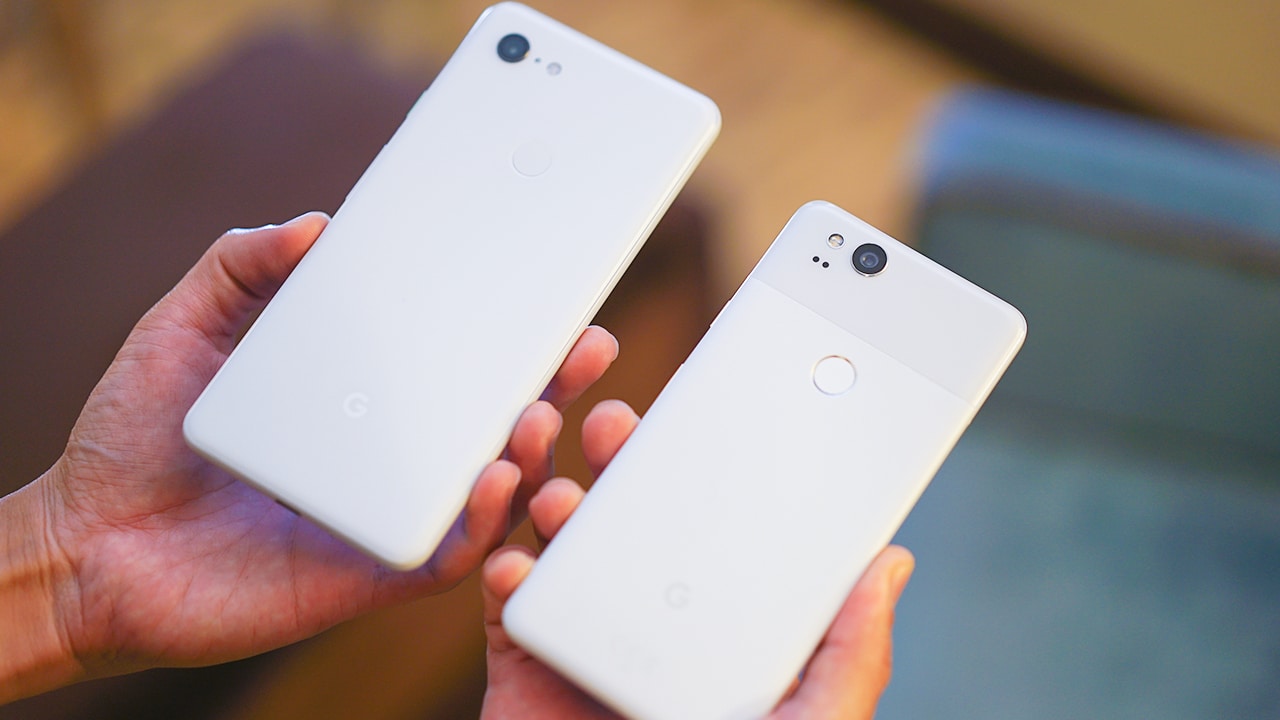 Last week, a report unearthed a potential competitor to Apple’s long-standing AirDrop feature. For the longest time, Apple maintained its dominance over short-distance file transferring with AirDrop. Google is only starting to catch up. However, when the report first dropped, the feature was reportedly coming to PCs and laptops only.

Now, Google is finally confirming the much-awaited AirDrop competitor. Named the Nearby Sharing feature, it will eventually come to Android 6.0 Marshmallow devices and later — a sweeping list of compatibility for a new feature.

Currently, Nearby Sharing is in beta testing. According to preview images shared by Android Police, the feature will allow easy sharing for files, photos, videos, URLs, and other web content. Much like other transferring services, it will prompt participating users to assign identities to their devices and provide consent for the transfer.

With the feature also coming to Chromebooks and other Android-compatible devices, Google is finally making a cohesive ecosystem for its devices to rival Apple. According to a statement, Google will “share more information in the future.”

Still, better late than never. With an impressive compatibility list, Android’s AirDrop competitor is expected to make a big splash when it launches. Given the timing, the company is likely preparing a concurrent launch with the upcoming Android 11 public release.

Other companies, like Samsung and a new coalition of Chinese smartphone makers, are also working on their own competitors to Apple’s AirDrop.