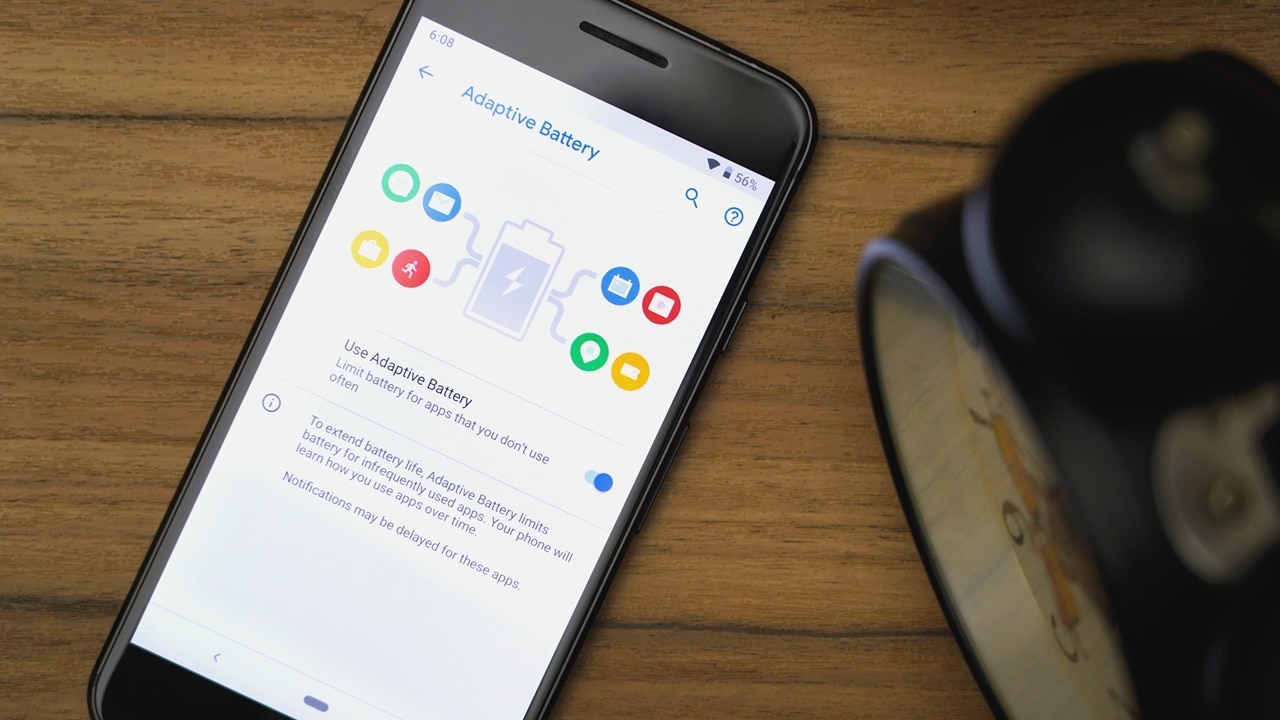 Eons ago, Google first introduced Android’s ubiquitous Material Design. The flat design emphasized the beauty of minimalism. Since then, the design philosophy has found its way into every smartphone in existence today. The industry hasn’t developed an upending alternative yet. Material Design is just that good.

However, a conclusive series of tests finally finds the Achilles’ heel in Material Design’s adamantium armor. More surprisingly, this barrage of counterarguments comes straight from the horse’s mouth: Google.

Presented at 2018’s Android Dev Summit, Google explains the link between screen brightness and battery management. To no one’s surprise, the company states that more intense brightness settings lead to a larger draw on battery life. Of course, before laying down the hammer, Google adds that their phones’ night mode dramatically reduces brightness a lot more than Apple’s iPhones’ night mode. It’s a small pat on the back before laying down the real tests. 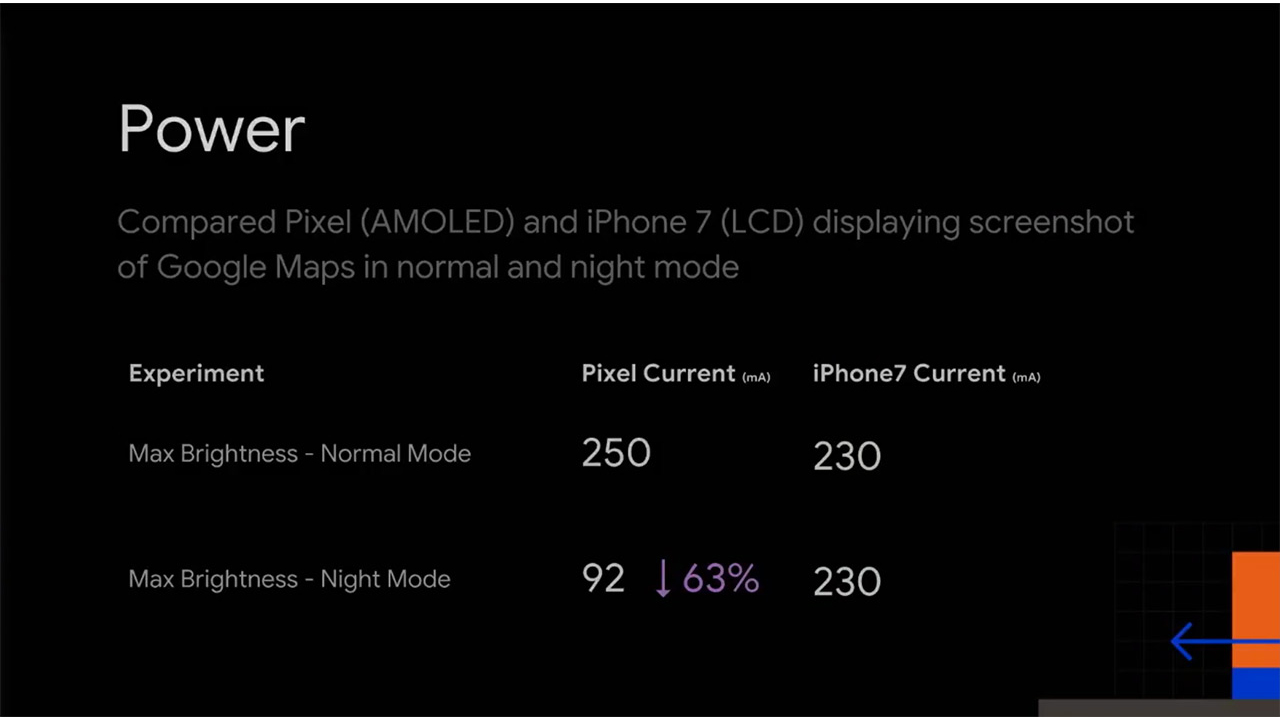 After this brief introduction on brightness, Google goes into a discussion on color. Also, unsurprisingly, a white-filled screen takes a bigger toll on battery life than any other color on OLED displays. With a hint of shame, Google admits a crucial error. When Material Design started, the company pushed other developers to implement white as the default color. In fact, the design’s baseline theme uses a lot of pure white. Even worse, Google introduced more white in a recent update. 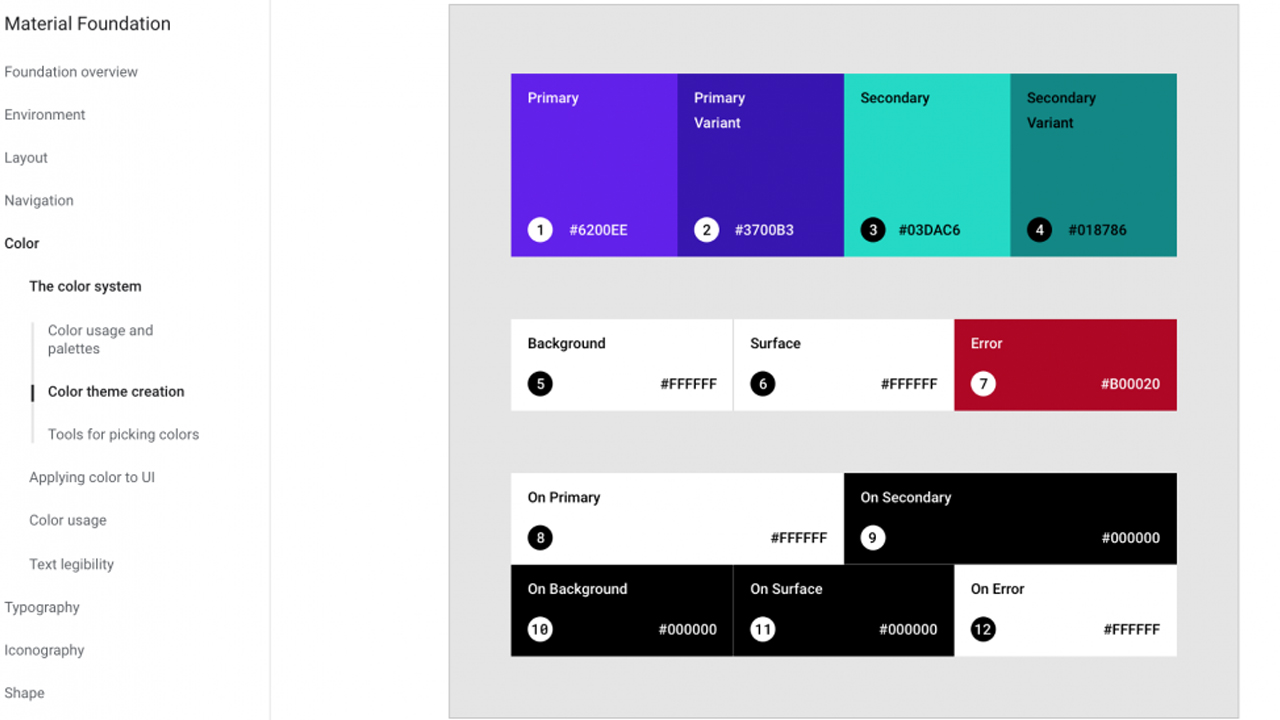 As a means of reparation, Google has introduced a more effective Dark Mode. Compared to regular settings, the new mode measures a gargantuan improvement on brightness and, consequently, battery life. On 100 percent brightness settings, the dark mode tops at only 96mA. For comparison, the regular mode tops at 239mA. That’s a 60 percent reduction.

With the introduction, Google will hopefully roll out the new mode to more apps as time goes by. As of now, the company successfully proves that the new feature is more than just a cosmetic decision. 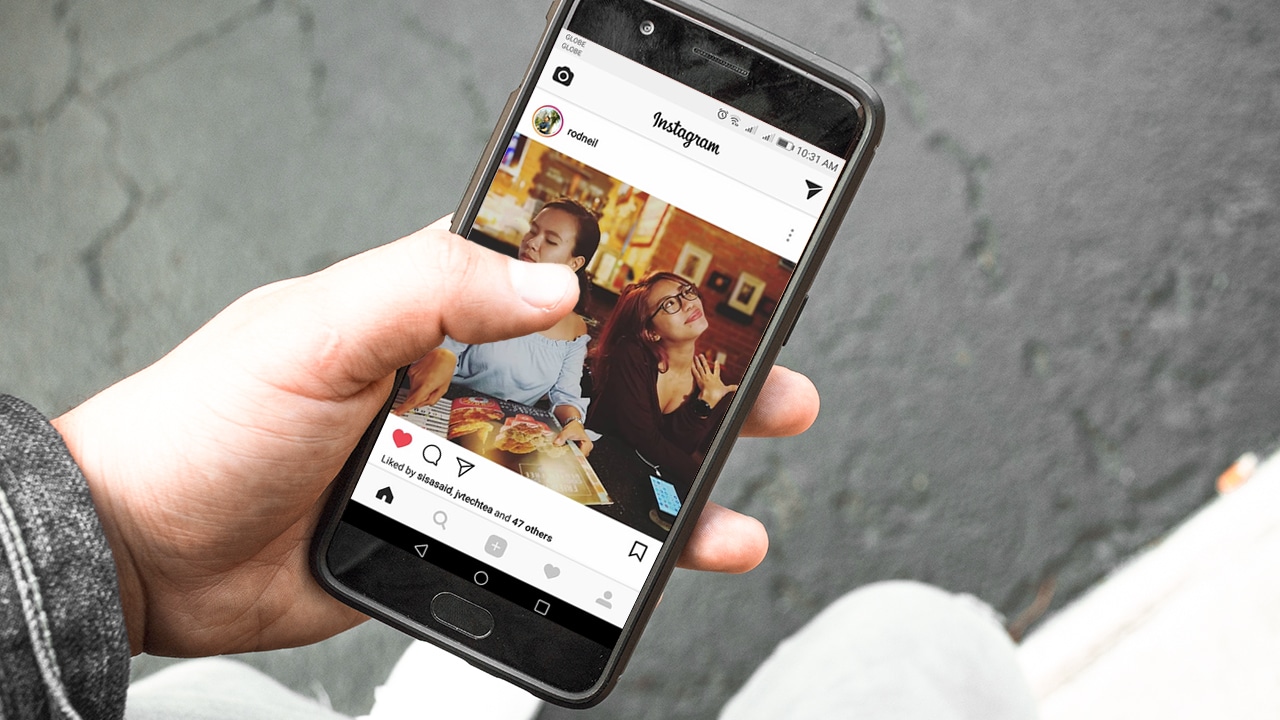 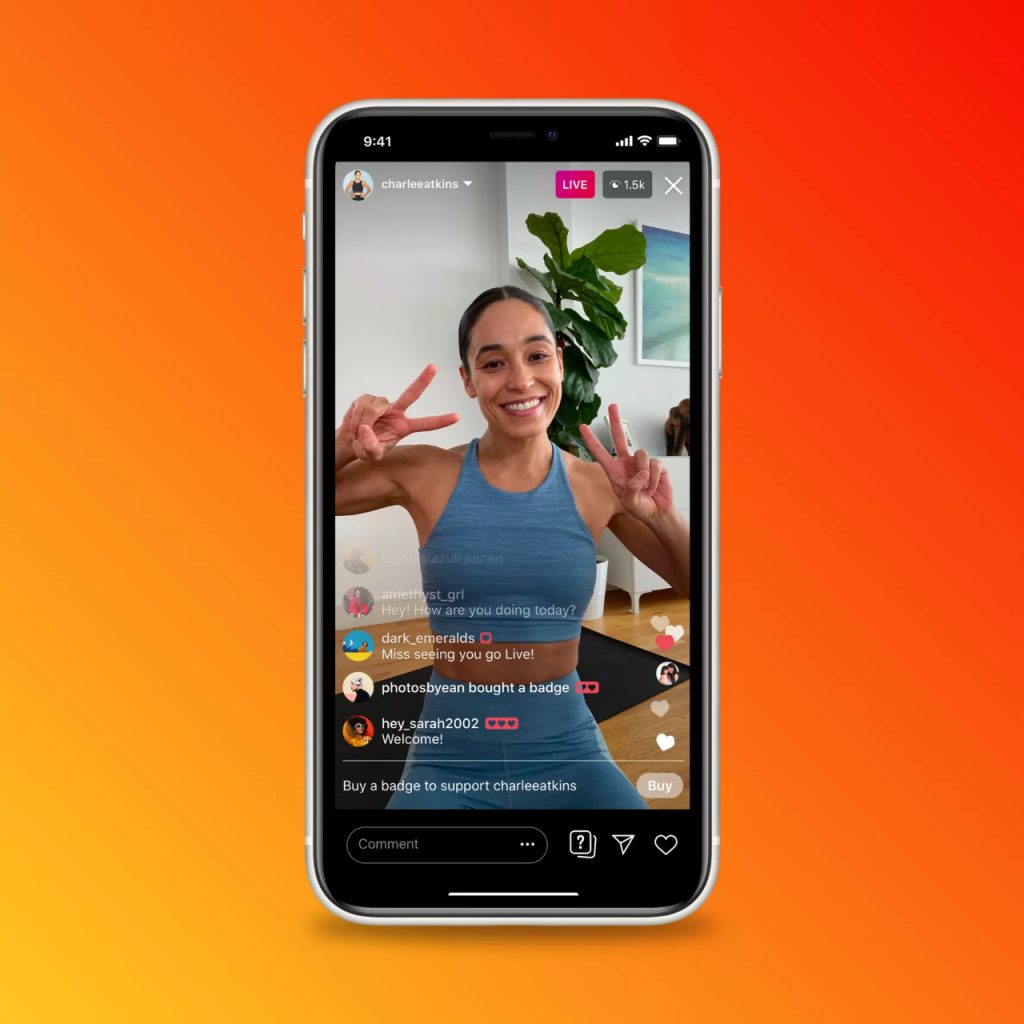