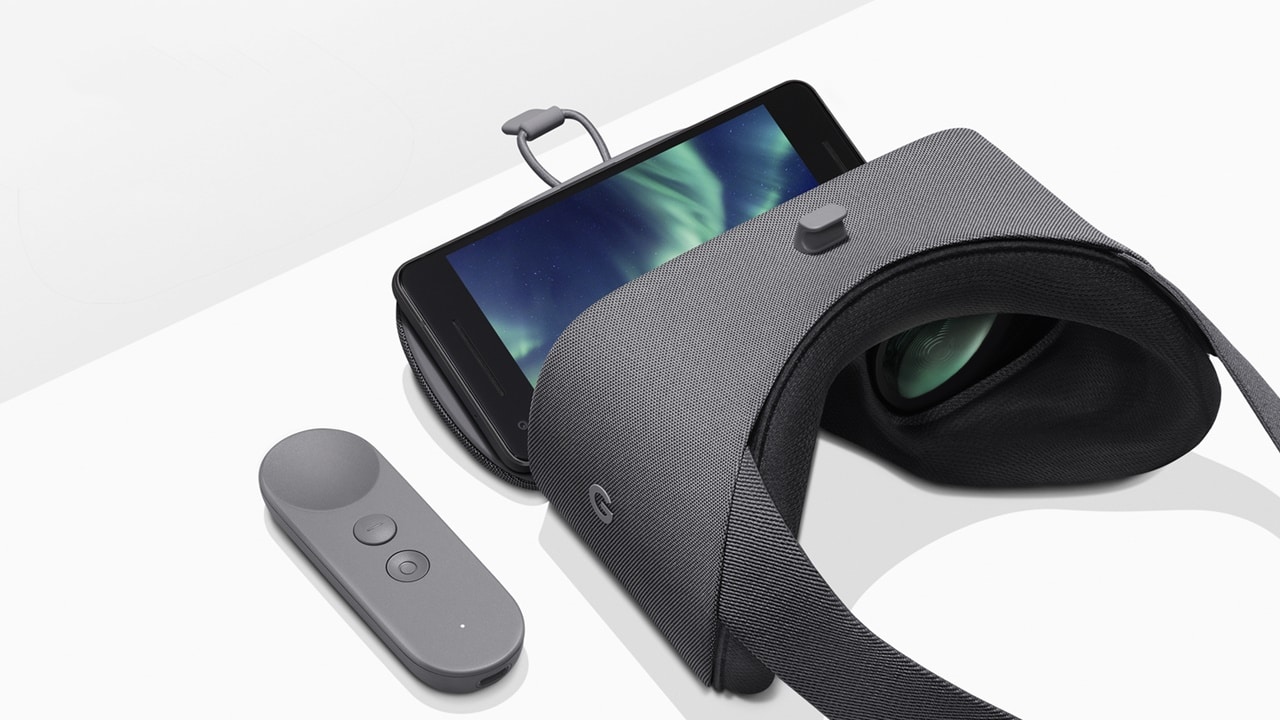 Both augmented and virtual reality are starting become true mainstream products, thanks to the efforts of tech companies to push them forward. Google has invested a lot since it introduced AR and VR to consumers, and their latest announcement makes them more fun to use.

With the new Pixel 2 phones, Google is pushing AR outside the Tango platform (Google’s design to develop AR phones) and makes it available even without additional special cameras. We saw Apple come up with great AR content with their new iPhones, so Google is not backing down.

According to Google, the Pixel 2’s rear camera is calibrated and optimized for AR. It’s able to track surrounding areas even in low-light scenarios, and render AR objects in a smooth 60 frames per second. To advance this, the company has AR Stickers. They are like your typical emojis or Instagram stickers, but more playful and lively.

You can play with AR food and drinks stickers with the Foodmoji pack, and with AR balloons for a unique birthday greeting. Google promised to release more fun moving stickers in the future, just in time for the upcoming holiday season. Pop culture is also coming to AR Stickers with characters from Stranger Things, Star Wars: The Last Jedi, NBA Stars, and the cast of Saturday Night Live. 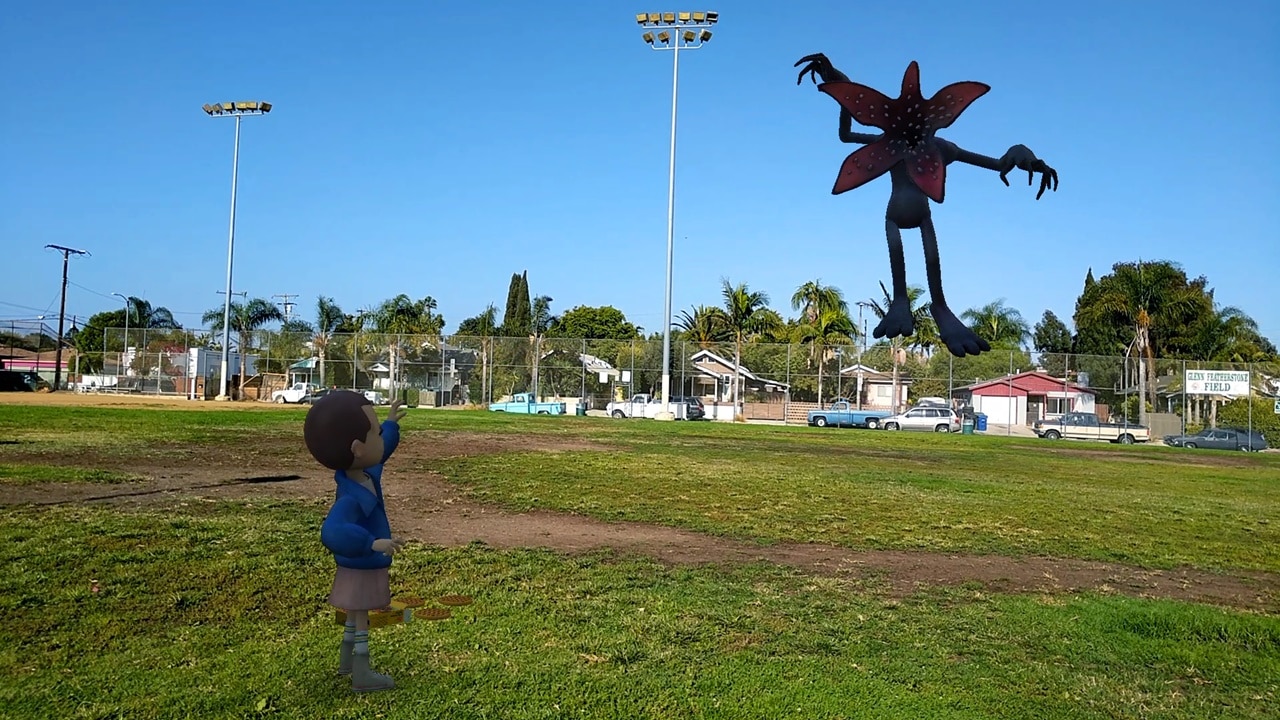 Apps and games will also take advantage of the new AR prowess of the Pixel 2 with programs from select partners. With Houzz, you can layout and design your house’s interior through your phone. If you’re a fan of League of Legends, you’ll enjoy real-time action gameplay through an AR map. And lastly, Lego is working on an AR app which lets you build models and make it come to life.

Google also announced a newer and better Daydream View headset for VR, which is fully compatible with the new Pixel 2 and other Daydream-ready Android phones. 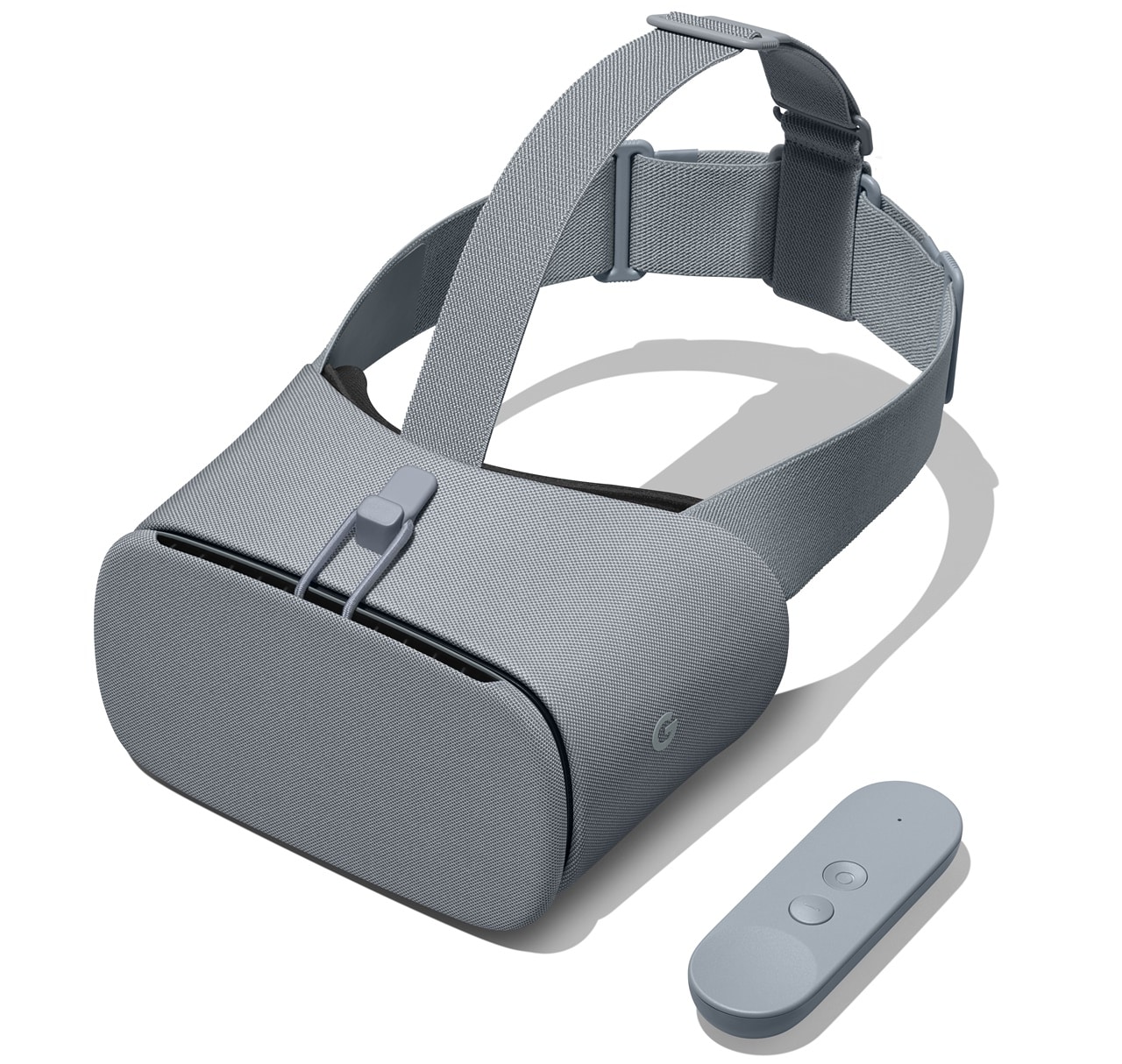 The new VR headset has high-performance lenses, which promise better image quality and a wider field of view compared to its predecessor. It doesn’t differ much in terms of appearance, but it now has a sleeker two-tone fabric material and also comes in three new colors: Fog, Charcoal, and Coral.

New hardware comes with a larger content library of more than 250 titles. Google releases “only-in-VR” moments with exclusive content for Daydream like front-row seat experiences in concerts, original YouTube VR titles, and IMAX 3D movies — all available on your phone.

The Daydream View will be available later this year for US$ 99.