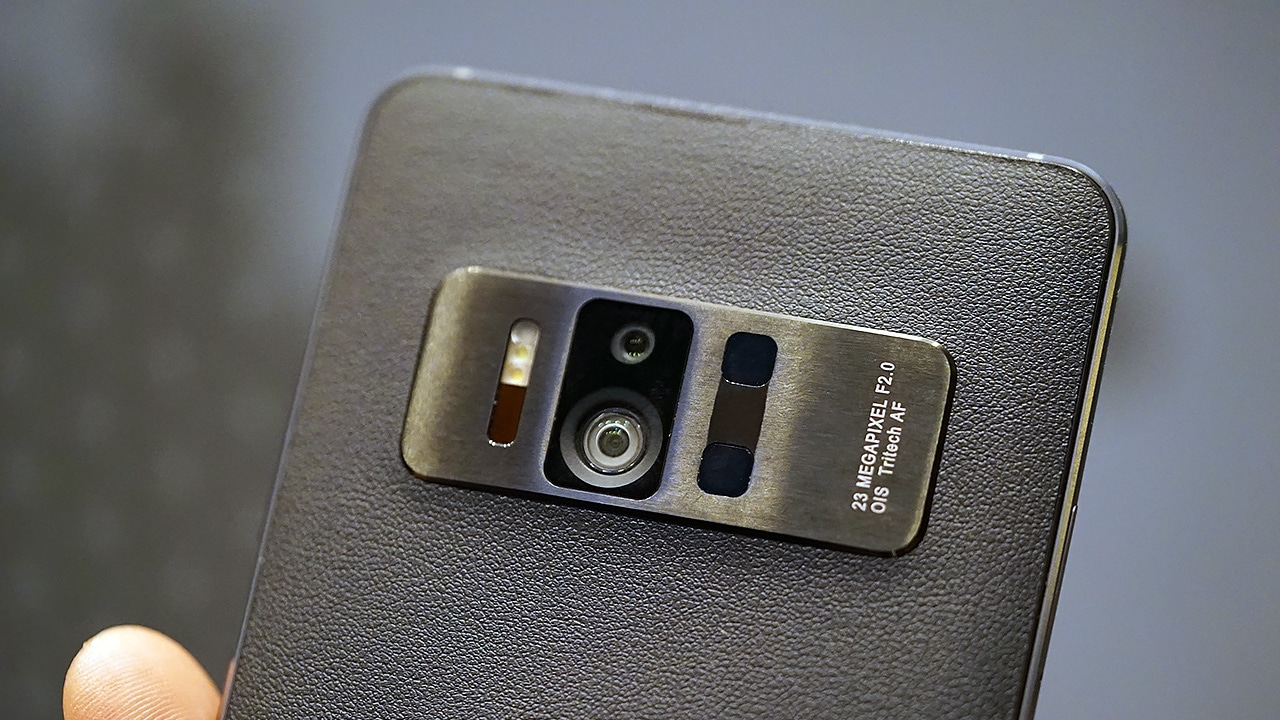 All eyes were on the ZenFone 3 Zoom’s launch at CES 2017, but it seems like ASUS put more marbles in its equally new ZenFone AR. Just look at how many features it’s pioneering!

The first is compatibility with Google’s Tango AR and Daydream VR platforms. Smartphones such as the Lenovo Phab 2 Pro and Pixel XL already come with one of the two, but no smartphone has ever been complete enough to manage both platforms at once. 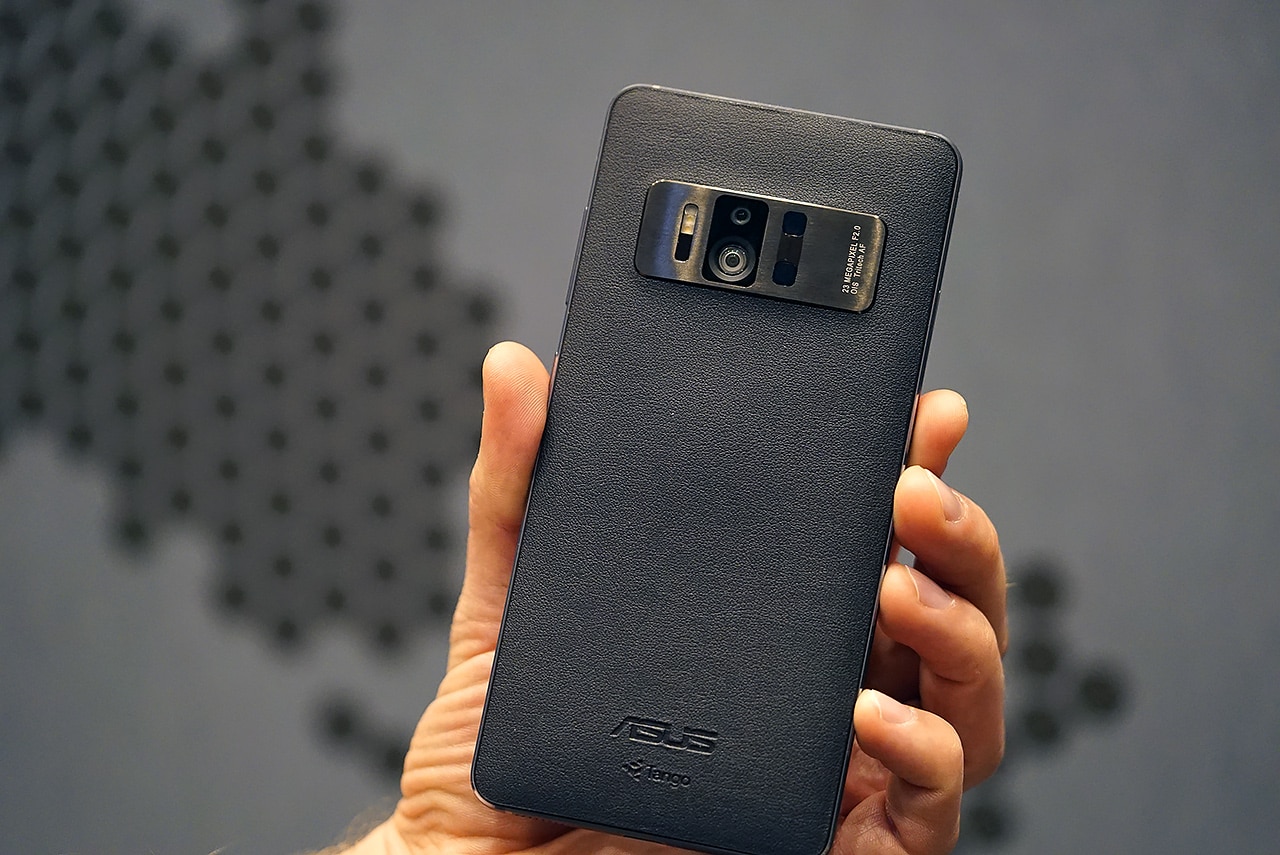 An advanced camera system is needed for Tango to work. In the ZenFone AR’s case, it has a trio of cameras (maxing out at 23 megapixels) optimized to handle motion tracking, depth sensing, and area learning — just like how human eyes function.

Once activated, you can display virtual layers over the real world through the ZenFone AR’s 5.7-inch Quad HD AMOLED display for measuring areas and playing augmented reality games. Downloading compatible apps is as straightforward as searching through Google Play and choosing what you want. 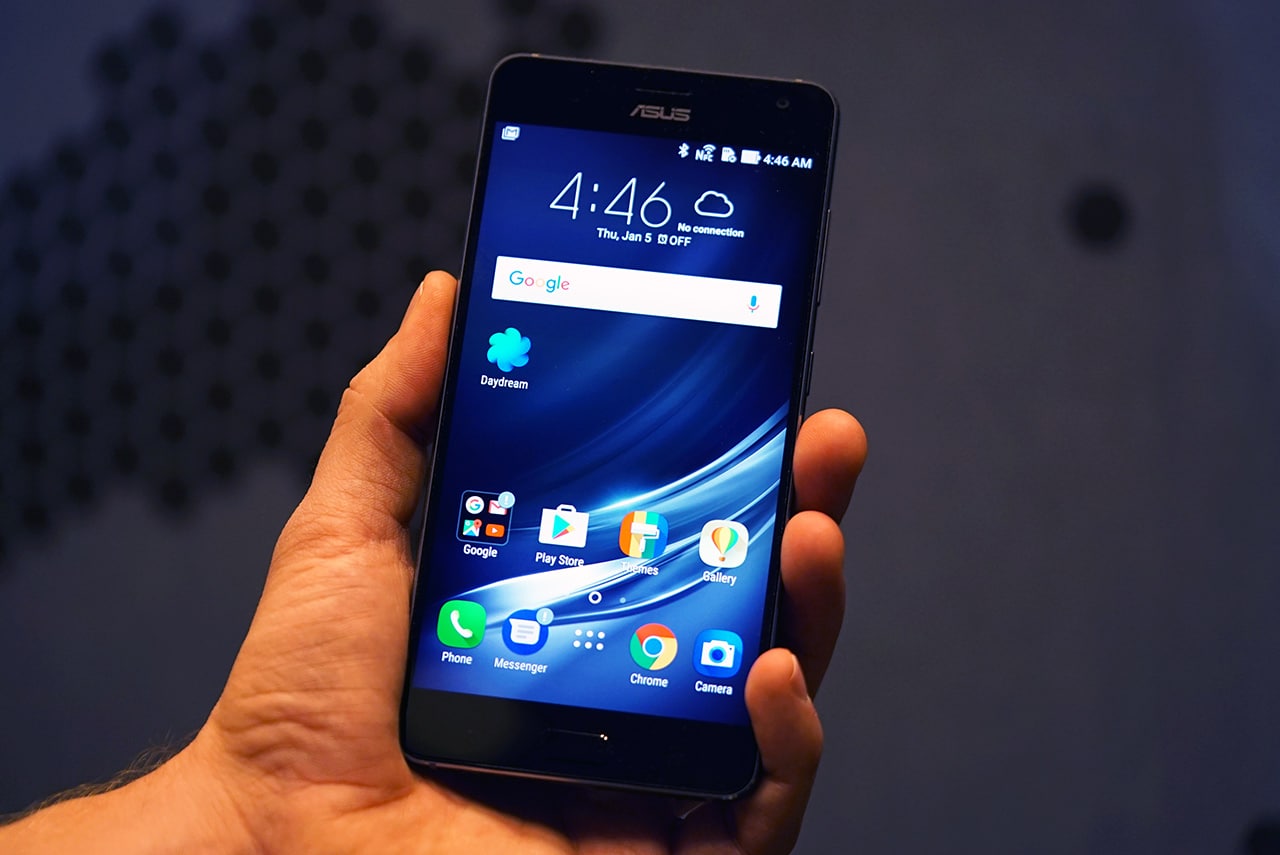 Speaking of the brilliant display, that’s what you need for Daydream to work — that and Google’s affordable View VR headset. Put the two together, and you get one of the better mainstream virtual reality systems in the market. Again, all compatible apps can be found on Google Play, or you could just fire up YouTube and watch 360-degree videos.

Making all these things possible is Qualcomm’s now-outdated, but still powerful Snapdragon 821 processor, as well as 8GB of memory, which is a first in the smartphone realm. As you can expect, this setup will create lots of heat, so ASUS installed a vapor cooling system in the ZenFone AR to prevent overheating. 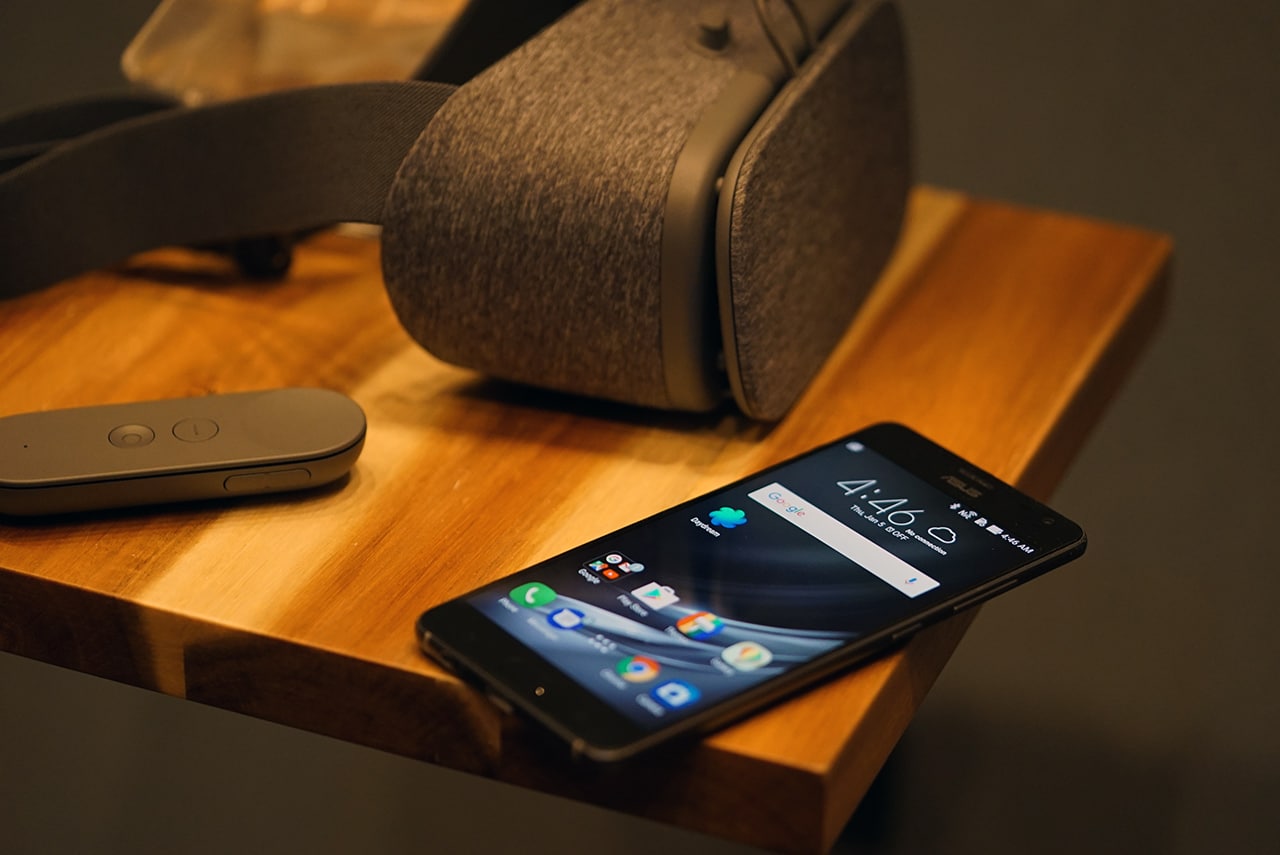 Less advertised, though just as important, is the ZenFone AR coming with Android 7.0 Nougat right away. That would be a first for an ASUS smartphone; even the just-launched ZenFone 3 Zoom will arrive with only Android 6.0 Marshmallow on board.

This will obviously be an expensive handset — possibly the priciest ZenFone to date. While no retail prices have been revealed yet, ASUS assures everyone it’ll come in the second quarter of 2017.