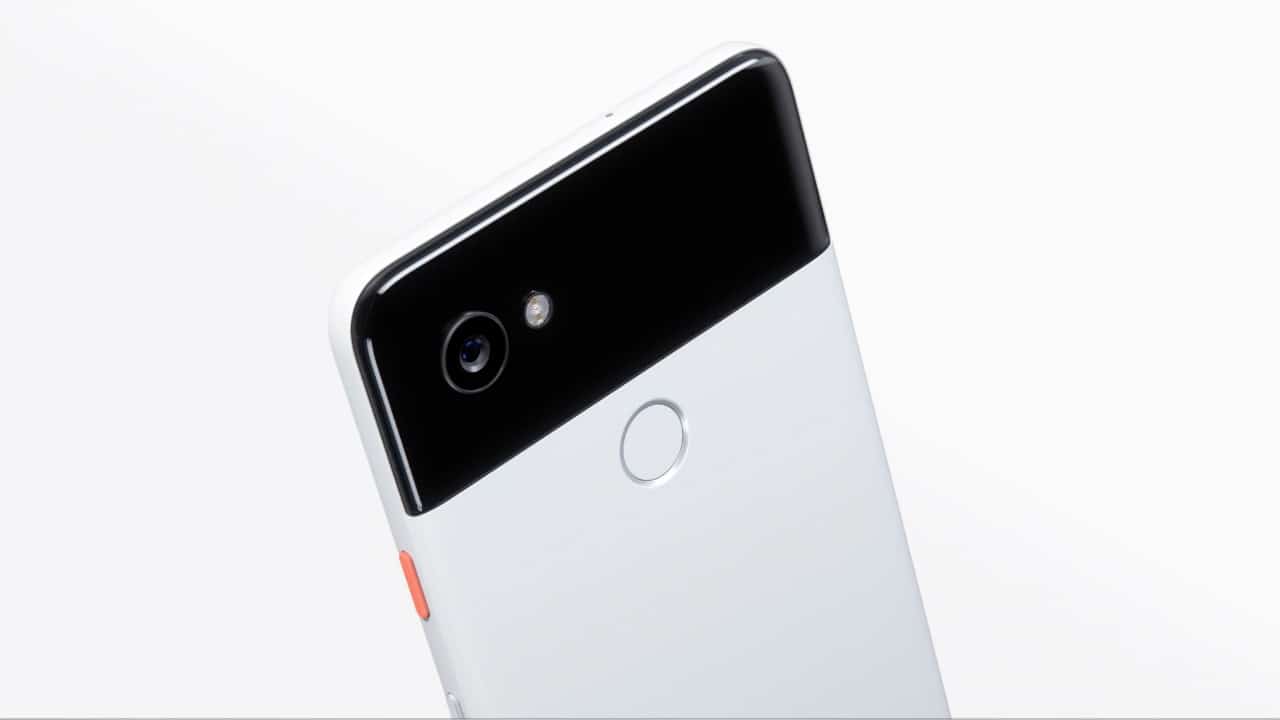 Last year, Google did something every smartphone manufacturer should do, and that’s to create two sizes for a flagship phone without compromising the smaller unit’s specs — save for the screen size and battery capacity, of course. That’s why it’s a shame that Google didn’t follow their own lead and do the same for the newly launched Pixel 2 and Pixel 2 XL.

Let’s begin with the smaller Pixel 2. It’s 5 inches in screen size and brings back those thick bezels, except there’s a pair of stereo speakers making better use of the unsightly black space this time. The back is aluminum once again with a layer of glass on the upper area for greater wireless connectivity. 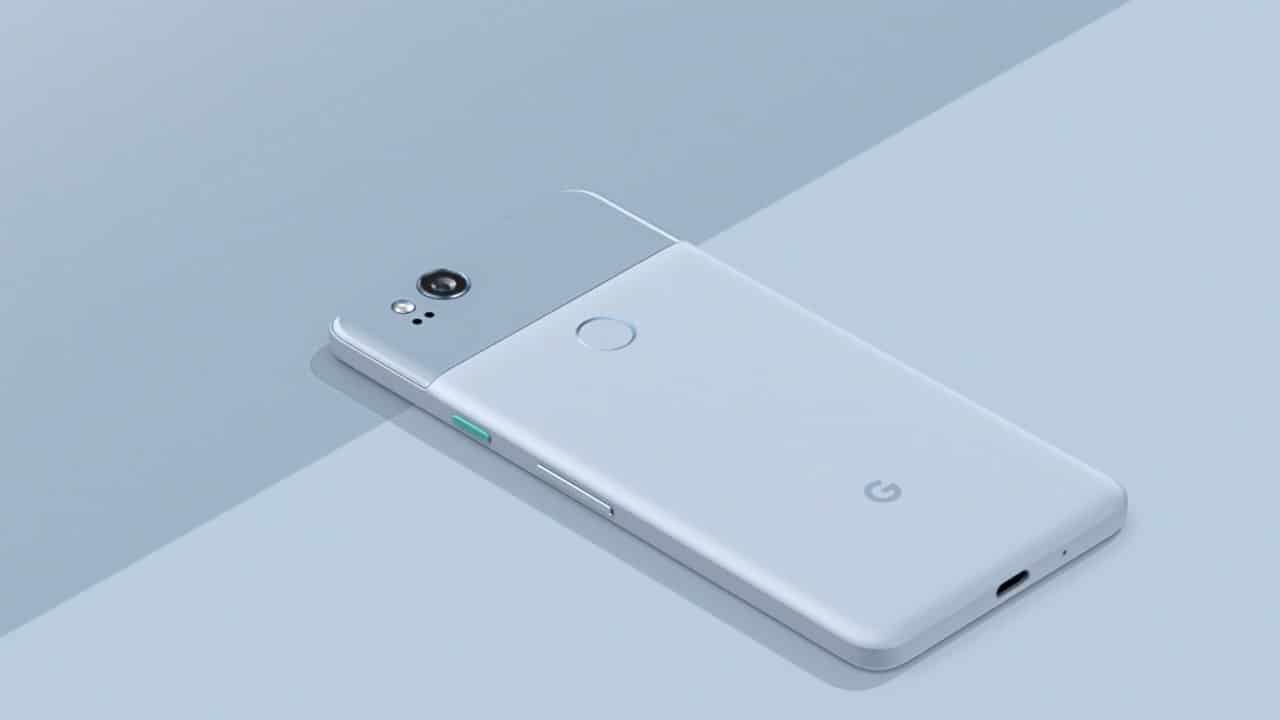 Unfortunately, there’s no audio port. Instead, you have to rely on the USB-C port for all your wired connections and Bluetooth 5.0 for everything else.

Specifications are what you’d expect from a flagship at this point in the year: a 1080p OLED, water and dust resistance, and most importantly, a pair of excellent cameras on the front and back, the latter of which finally has both optical and electronic image stabilization for sharper images. 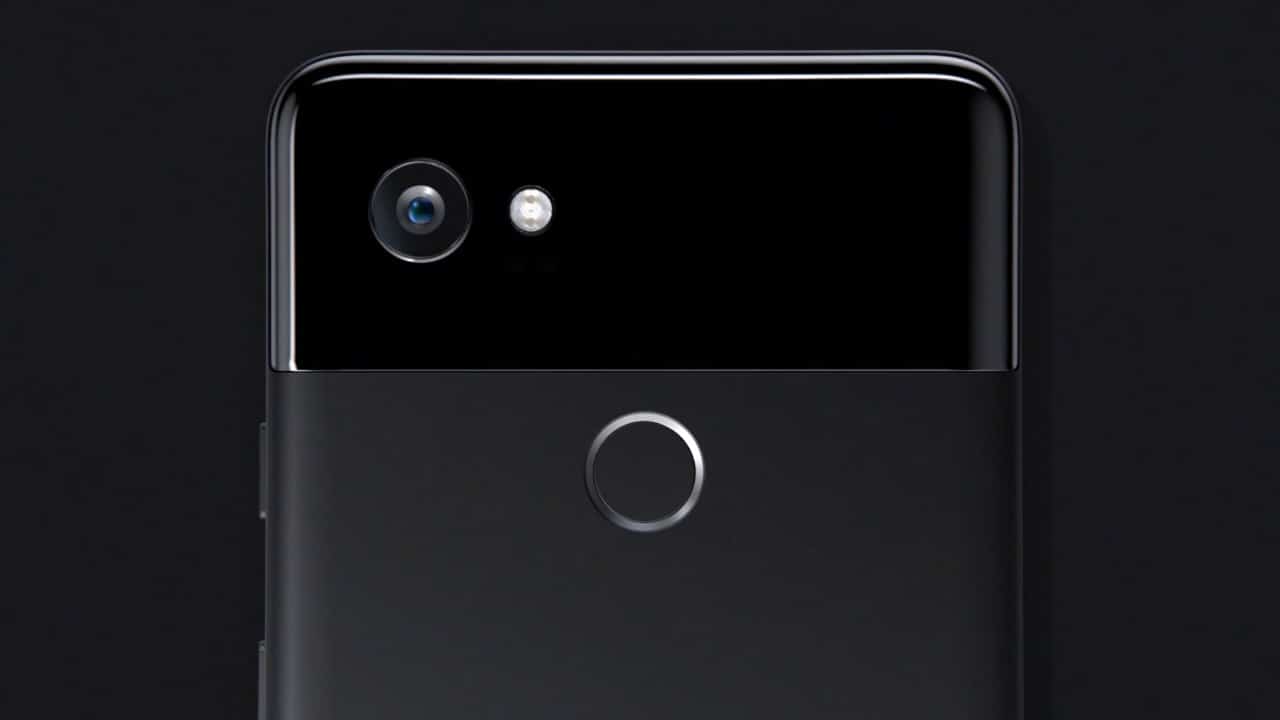 Despite the lack of a dual-camera setup, they’re so good they achieved the highest DxOMark camera score ever on a smartphone — 98, which is considerably higher than the 94 scores of the iPhone 8 Plus and Galaxy Note 8. All that power doesn’t go to waste, either; Google has greater focus on augmented reality through live stickers and pulling off a portrait mode without needing a secondary depth-sensing camera.

Since this is produced by HTC, the U11’s squeeze feature is part of the package. Grip the Pixel 2 a little tighter, and you can activate an app or function of your choice, such as taking an instant selfie or getting Google Assistant to listen to you.

Colors for the Pixel 2 are Just Black, Clearly White, and… ehem… Kinda Blue. That Really Blue Pixel from last year was apparently too much for our eyes. 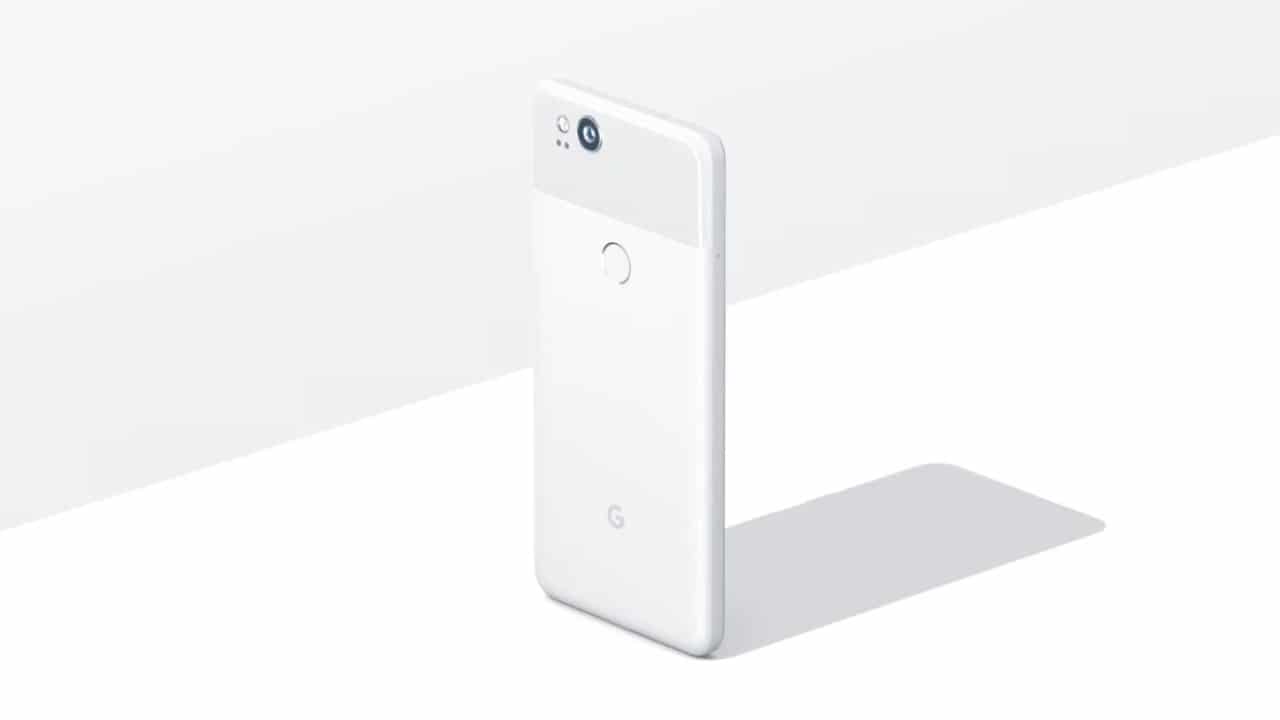 The Pixel 2 XL is what the Pixel 2 should’ve also looked like — thinner bezels and an overall sleeker look. Six inches in display size, the aspect ratio of the P-OLED 1440p display follows the increasingly popular 18:9 format, similar to what the LG V30 and Xiaomi’s Mi Mix 2 employ.

Other than that, the features and specs are mostly identical between both models. At the same time, Google didn’t really divulge much about the components in the first place, having said at the very beginning of the presentation that the focus would be less on numbers this time. 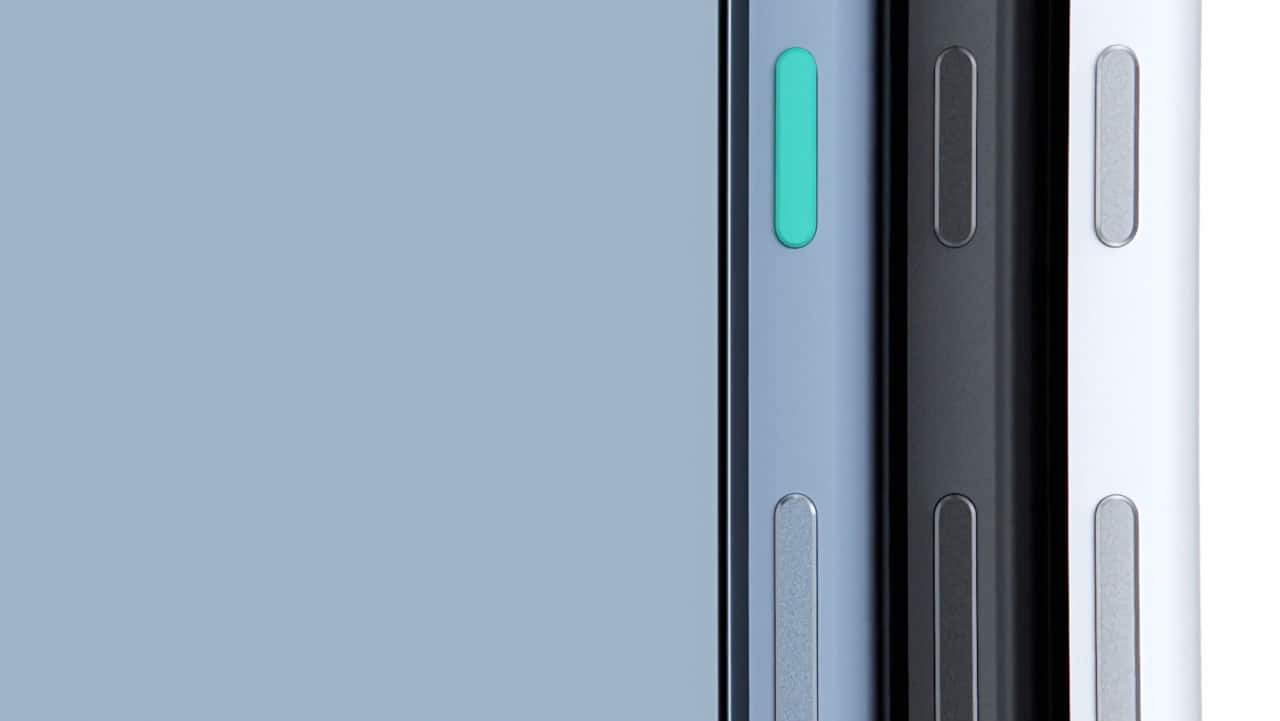 Early reports from other media outlets claim the pair have the Snapdragon 835 as a processor, 4GB of memory, 64GB of base storage, and a 12.2-megapixel rear camera. Available color options are simply black or white.

You can purchase the Pixel 2 for US$ 649 and the Pixel 2 XL for US$ 849 in Australia, Canada, Germany, India, UK, and the US. Pre-orders are accepted beginning today; shipping begins on October 19.