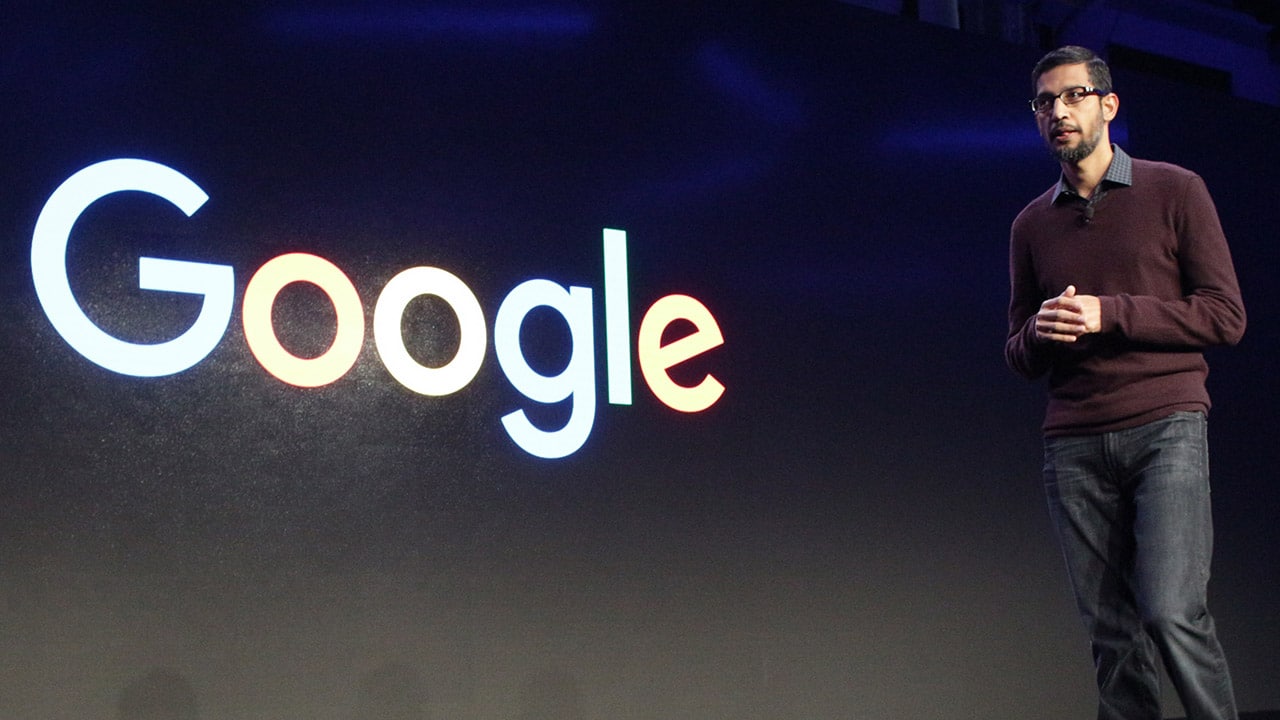 The Competition Commission of India (CCI), the country’s antitrust watchdog, on Thursday imposed a INR 136 crore (approximately US$ 21.1 million) fine on Google for “search bias” and abuse of its dominant position, in the latest regulatory setback for the world’s most popular internet search engine.

The CCI says its investigation found that Google was directing web users who were searching for flights to its own flight search page, and thereby disadvantaging businesses trying to gain market access, while also unfairly imposing its products on users of general search services as well.

The size of the CCI’s fine was calculated based on Google’s revenue from its operations in India only, and equates to around five percent of its turnover in the market. The regulator said that it has given thoughtful consideration on the submissions made by Google on issue of penalty and found it appropriate to impose a fine.

The watchdog has cleared Google of any competition violations related to other elements of its business like AdWords, Search Design, and other distribution agreements.

The ruling brings to an end a probe first started by the watchdog in 2012 on complaints filed by matchmaking website Bharat Matrimony and a not-for-profit organisation, Consumer Unity and Trust Society (CUTS).

On the CCI ruling, a Google spokesperson said the company is “reviewing the narrow concerns identified by the Commission and will assess our next steps,” according to a PTI report.

Last year, The European Commission imposed a record EUR 2.4 billion (approximately US$ 3 billion) fine on the company for favoring its shopping service and demoting rival offerings. Google has appealed against the order. This is one of the rare cases wherein Google has been penalized for unfair business practices globally, even though it has been under probe in several countries.