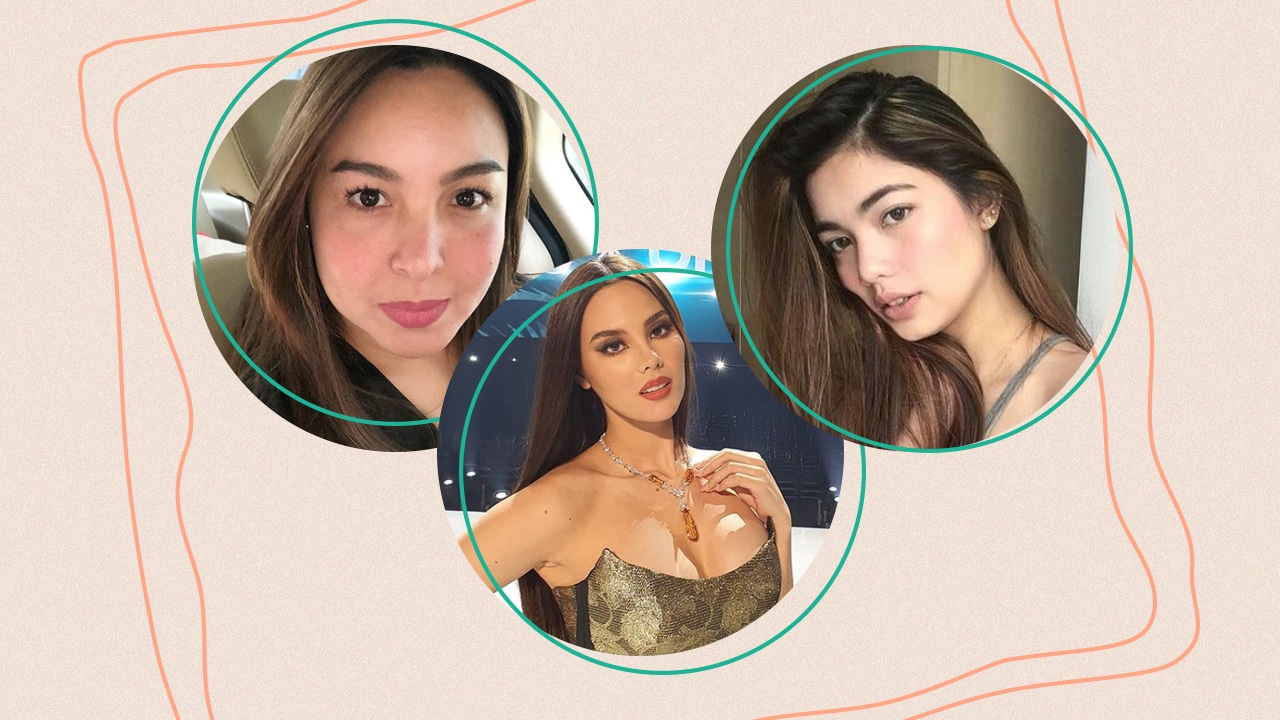 Google Philippines Head of Communications and Public Affairs Mervin Wenke said, “the annual Year in Search serves as a lens to the most relevant topics in pop culture, events, sports, politics, and news that shaped 2019 for Filipinos. It also gives a glimpse into our way of life and how we search online.”

The recap has shown the topics Filipinos care about. There was the popular site Omegle, the Philippine elections, and the boxing match between Pacquiao and Broner. Other than the stories that made some noise on the internet, women also created buzz in 2019. 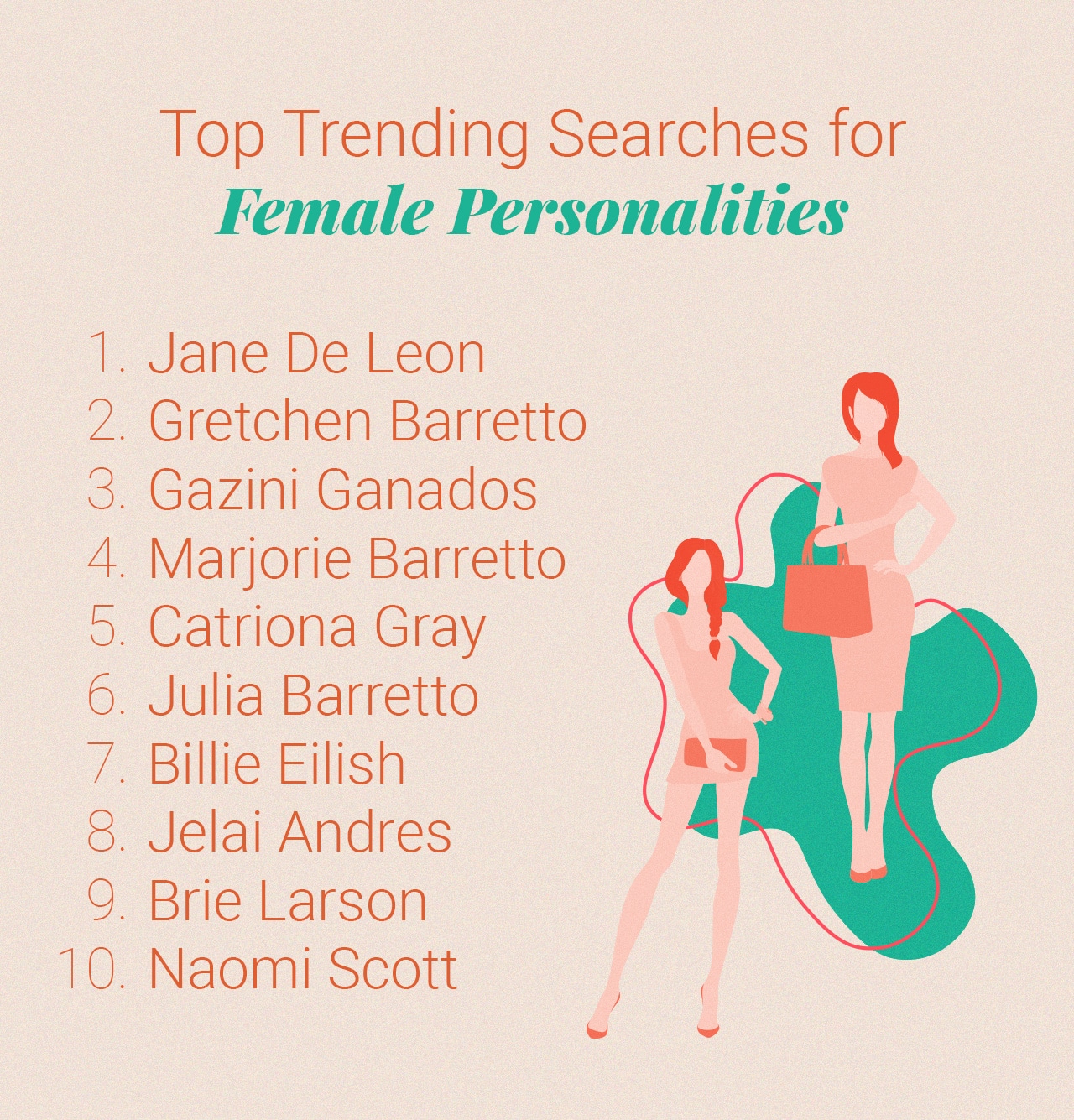 Topping the list of top trending female personalities is Jane De Leon, the actress taking upon the role of Darna. Miss Universe was also a hot topic, with Miss Universe Philippines 2019 Gazini Ganados and Miss Universe 2018 Catriona Gray taking their spot on the list.

Additionally, local female celebrities secured a spot in the rankings. Gretchen, Marjorie, and Julia Barretto made it to the list. After all, who wouldn’t forget how everyone talked about the Barretto feud? Internet celebrity Jelai Andres made it to the list, too, due to her controversy with a rapper from a Filipino hip hop group & collective.

Sadly, some of these women topped the search due to gossip and controversies. We hope that in 2020, people will look up more women who are making a positive impact in their respective fields. 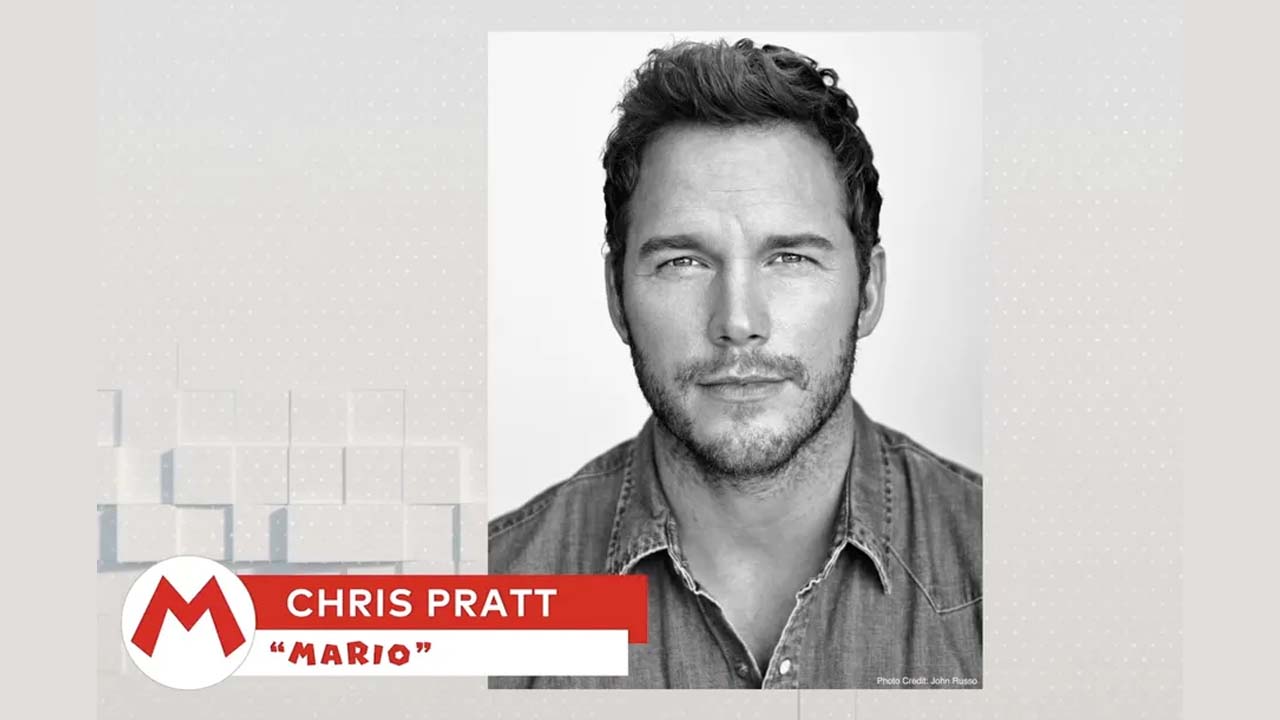