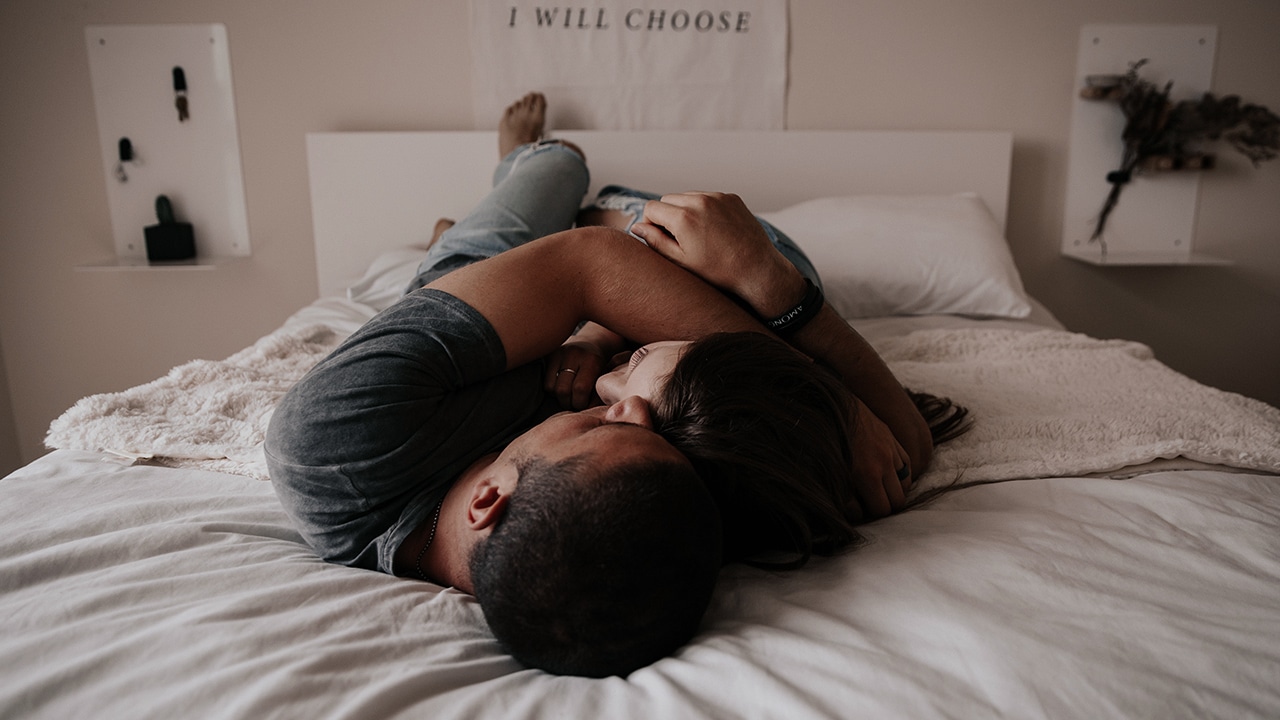 Move over, Top 10 Gadgets of 2019! The most important annual review is here!

Of course, the more interesting question is: how did the Philippines fair this time around?

Depending on how you look at it, the Philippines performed a lot better! On the global rankings, the country ranked up two spots from yesteryear, nabbing the no. 8 spot ahead of Australia and Mexico.

However, Filipinos are spending slightly less time on the platform compared to previous years. Per visit, researchers dive into the watery depths for an average of 11 minutes and 19 seconds — 22 seconds less than last year. Still not a bad dive! Only Thailand gets wet longer, spending 11 minutes and 21 seconds on average.