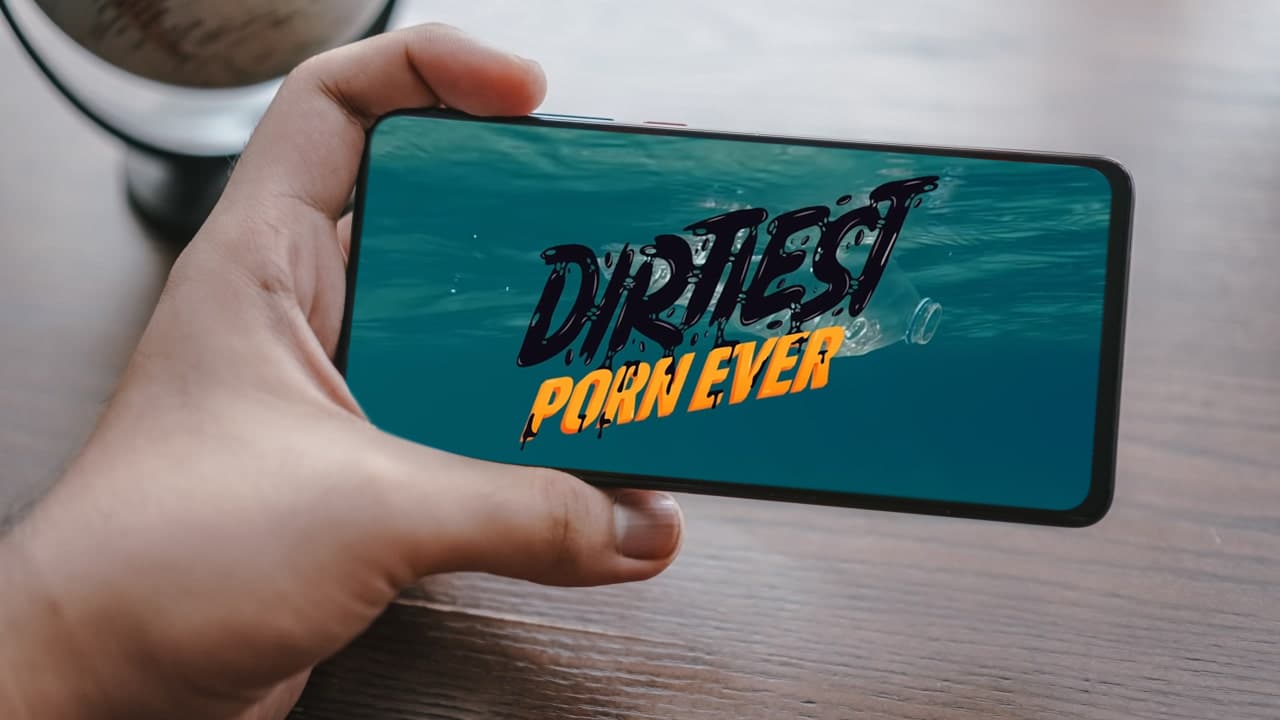 The initiative features a page packed with tips on how you can help and a video shot at one of the world’s dirtiest beaches. Making a debut in the campaign is Leolulu, one of the most popular amateur couples.

Why focus on dirty beaches? 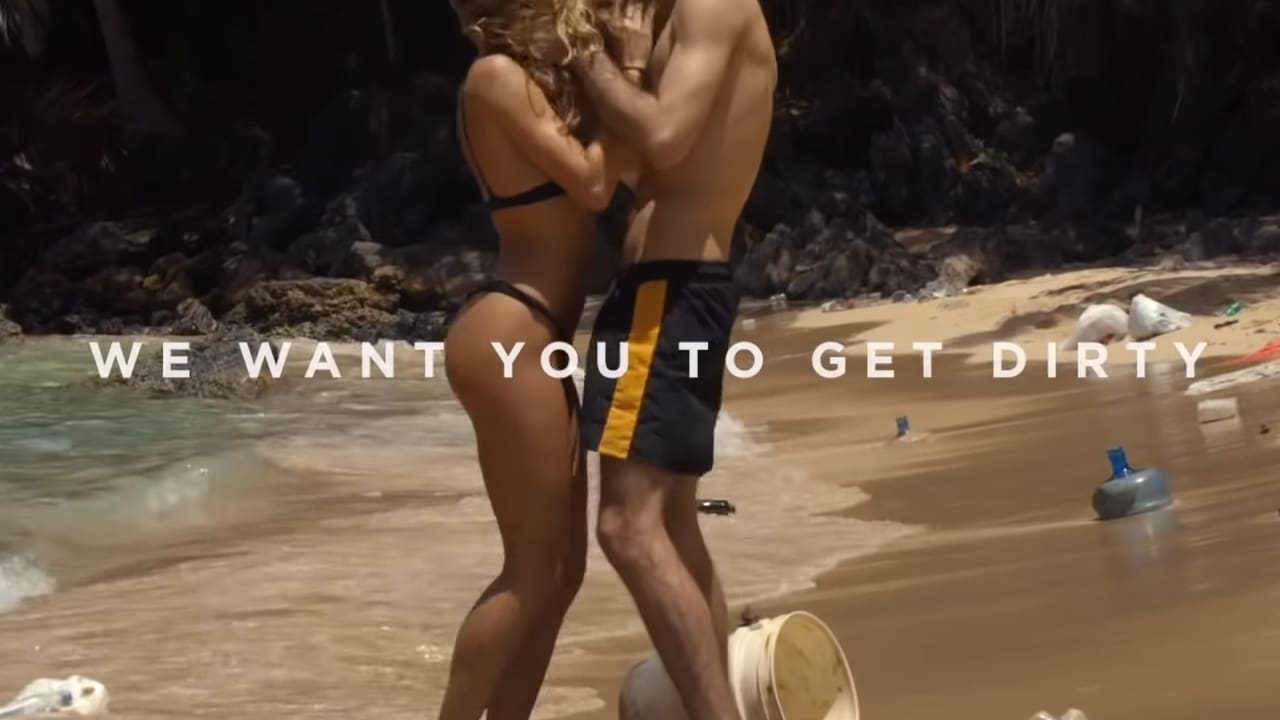 Currently, 12.7 million tons of plastic can be found within the depths of our oceans. Scientists predict that there will be more plastic than fish within our oceans if this isn’t addressed now.

If you’re serious about making an effort to save the environment even at the comforts of your own home, check the campaign’s landing page for more information.