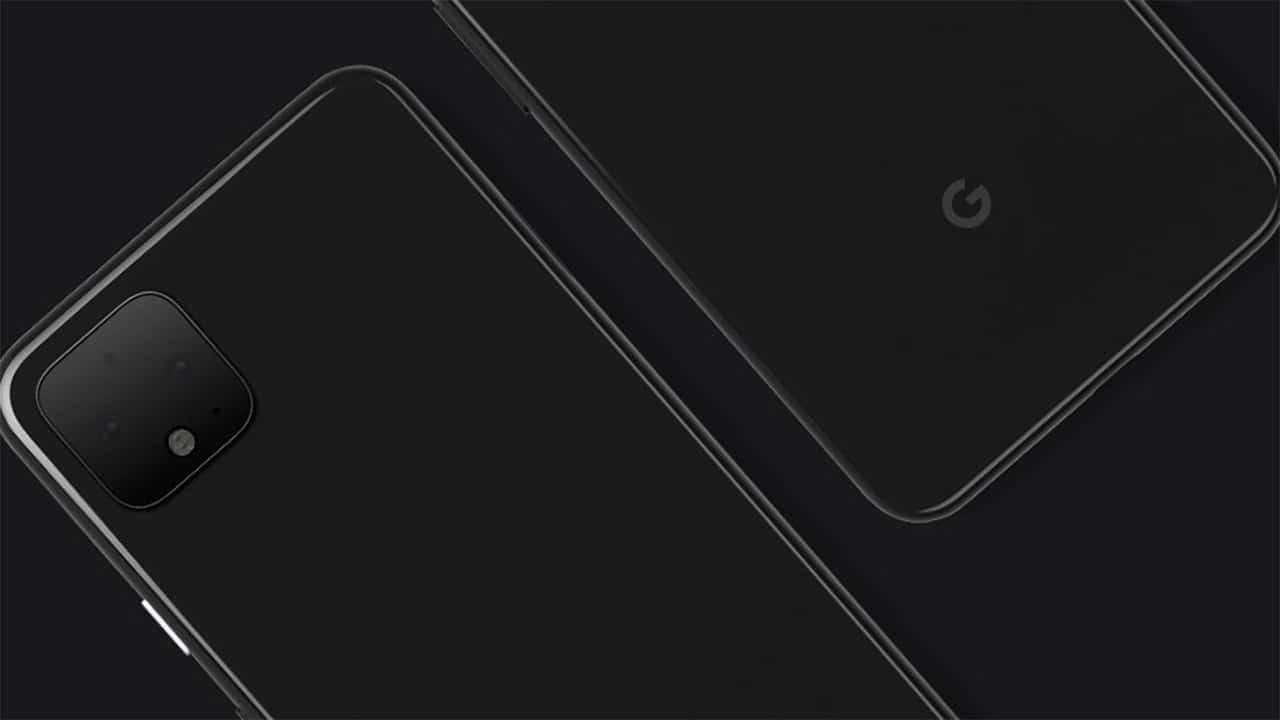 Without a doubt, leaks have been ruining product launches for a couple of years now. There used to be lots of excitement heading into each smartphone reveal on stage, but with the onslaught of unofficial previews, brands simply had to deal with the buzzkill.

Lately, there have been loads of leaks for the Pixel 4. Google’s next flagship smartphone has seen its fair share of renders and case designs shown off to the public months before its launch.

While most smartphone manufacturers normally keep their lips sealed, Google decided to go ahead and provide its own official preview of the Pixel 4. In a tweet posted earlier today, the search giant acknowledged the recent leaks and teased us about more things to come.

Well, since there seems to be some interest, here you go! Wait ’til you see what it can do. #Pixel4 pic.twitter.com/RnpTNZXEI1

We can more or less confirm that the Pixel 4 will arrive with two rear cameras — that’s double of what all previous Pixels offered. There appears to be a third sensor or laser autofocus on top of the pair, while the LED flash sits below them.

Interestingly, the rear camera setup is housed inside a top-left square similar to what we’ve seen on next-gen iPhone leaks. In addition, there’s no fingerprint scanner on the rear, implying that we may see Google’s first implementation of an under-display sensor here.

Previously, last year’s Pixel 3 was leaked to death, ultimately ruining any surprise during the Made by Google event. This might be Google’s way of setting expectations and bringing control back to their side.

Unfortunately, they didn’t reveal the front of the phone or a launch date. If it’s going to follow the release of previous Pixels, we’re likely to see the fourth generation in October.