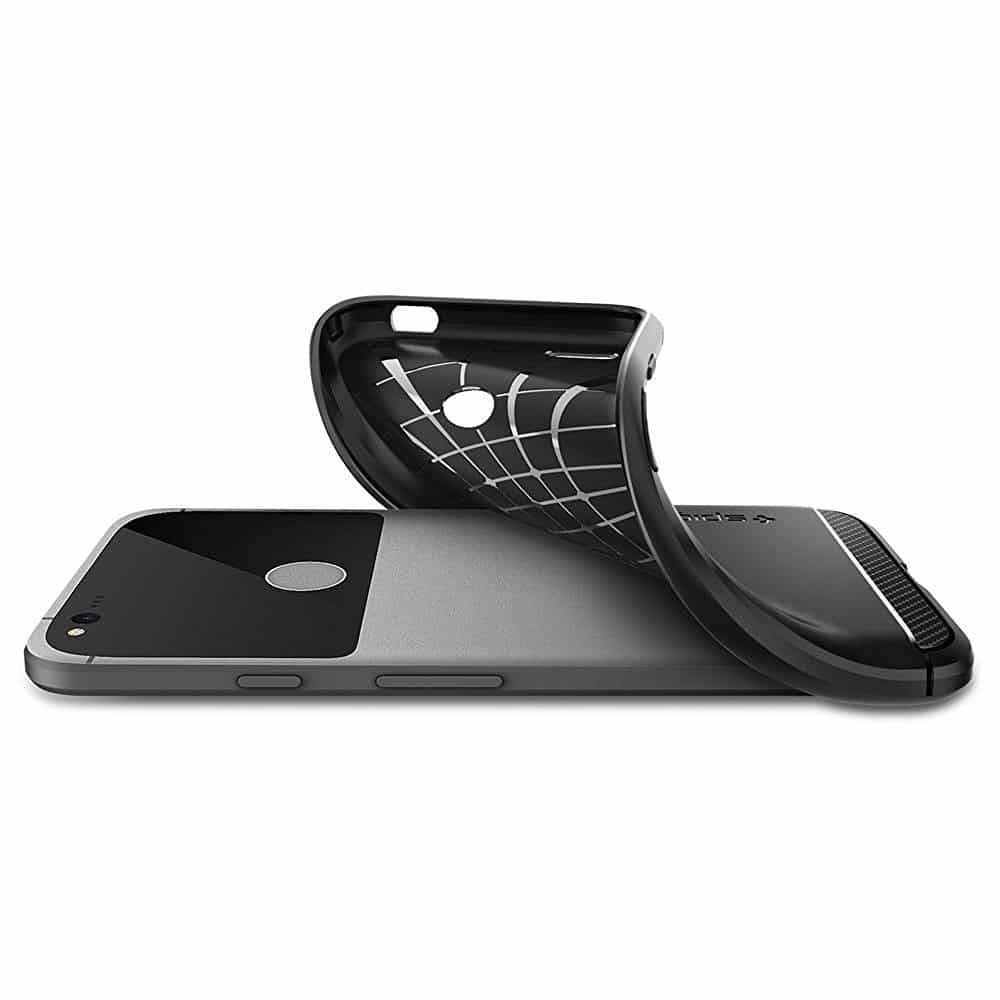 Google is set to make an announcement Tuesday, and when the hoopla ends, two phones will all but certainly be the face of Google’s smartphone efforts. We’re looking at you, Pixel and Pixel XL. And you’re getting the best look yet at the upcoming handsets.

The renders below come from Canadian telecom operator Bell. Someone must have erroneously published a couple of web pages containing the photos, and — well, you know the rest because you’ve heard it all before. Nothing on the internet escapes the public eye, especially those of Reddit users. Bell has since taken the pages down, though some people were able to mirror the images from before that happened. 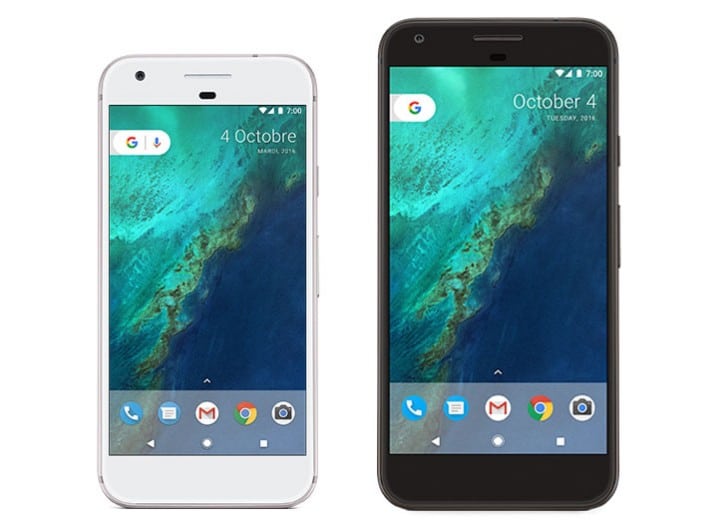 Funnily enough, another carrier from Canada, Telus, published new renders of the Google Pixel and Pixel XL soon after. The image below comes from Android Police. We’re seeing a pattern here, and you can bet the Mountain View internet giant isn’t feeling much love for Canadian operators right now. We, on the other hand, don’t feel any love for those “bigger than they need to be” top and bottom bezels. 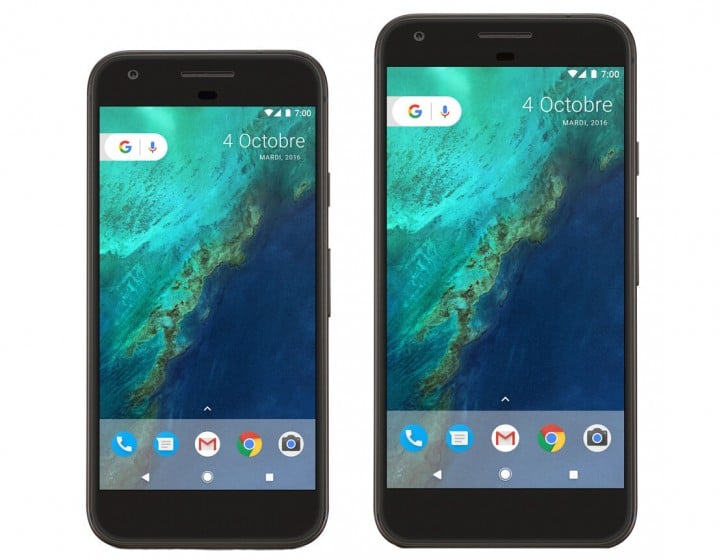 Case-maker Spigen has also given us a good look at the Pixel XL days ahead of its launch date. The phone is widely believed to sport a 5.5-inch display; Qualcomm’s top-of-the-line processor; 4GB of RAM; the same rear camera sensor inside the Xiaomi 5s; and Android Nougat. You can read up more on the Pixel and Pixel XL here. 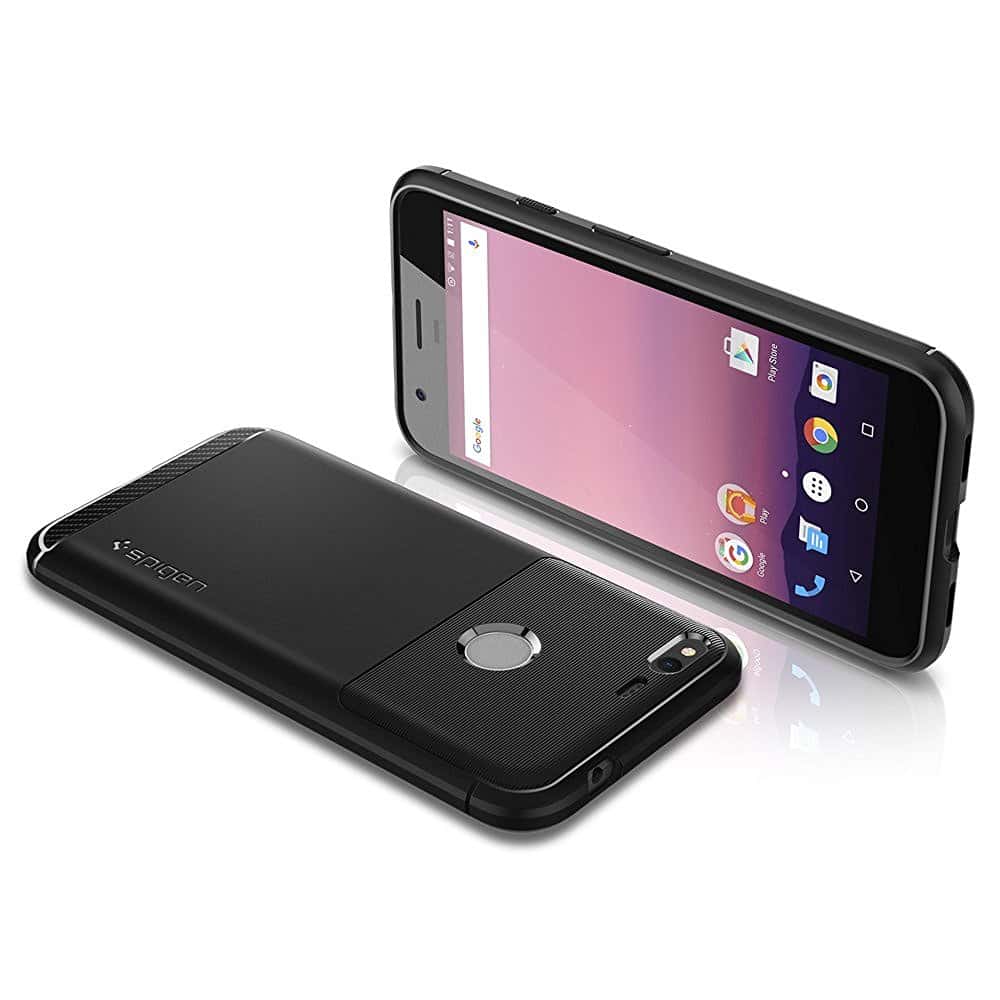 At this point, we pretty much know exactly what to expect from Google when chief executive Sundar Pichai comes out to talk about Pixel phones. All that’s left is the official unveiling on October 4th.

UPDATE: Well, the cat (or cats?) is really out of the bag now, so to speak. Store listings for the Pixel and Pixel XL temporarily went live on Carphone Warehouse’s website, revealing just about every detail about the next Google phones. Both will ship with Android 7.1 Nougat out of the box, and will be powered by a Snapdragon 821, the fastest Qualcomm chip available today, and 4GB of RAM. 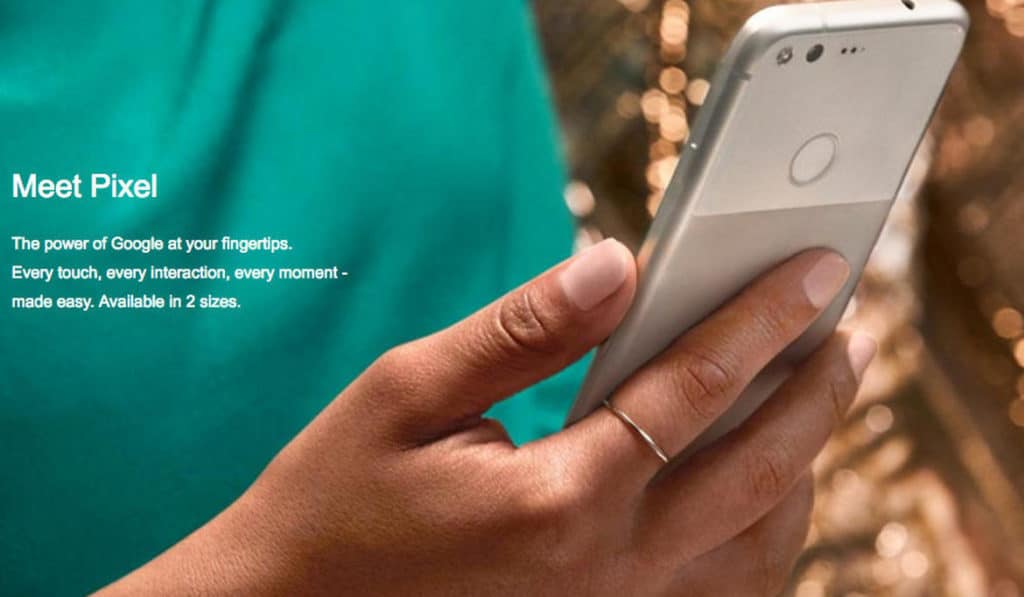 Other specs include AMOLED displays (1080p on the Pixel; Quad HD on the Pixel XL); 32GB or 128GB of storage; 8- and 12-megapixel selfie and rear cameras with optical image stabilization; and 2,770mAh (Pixel) and 3,450mAh (Pixel XL) batteries with quick charging over a Type-C port.

To sweeten the deal, Google is throwing in unlimited photo and video backups through Google Photos.