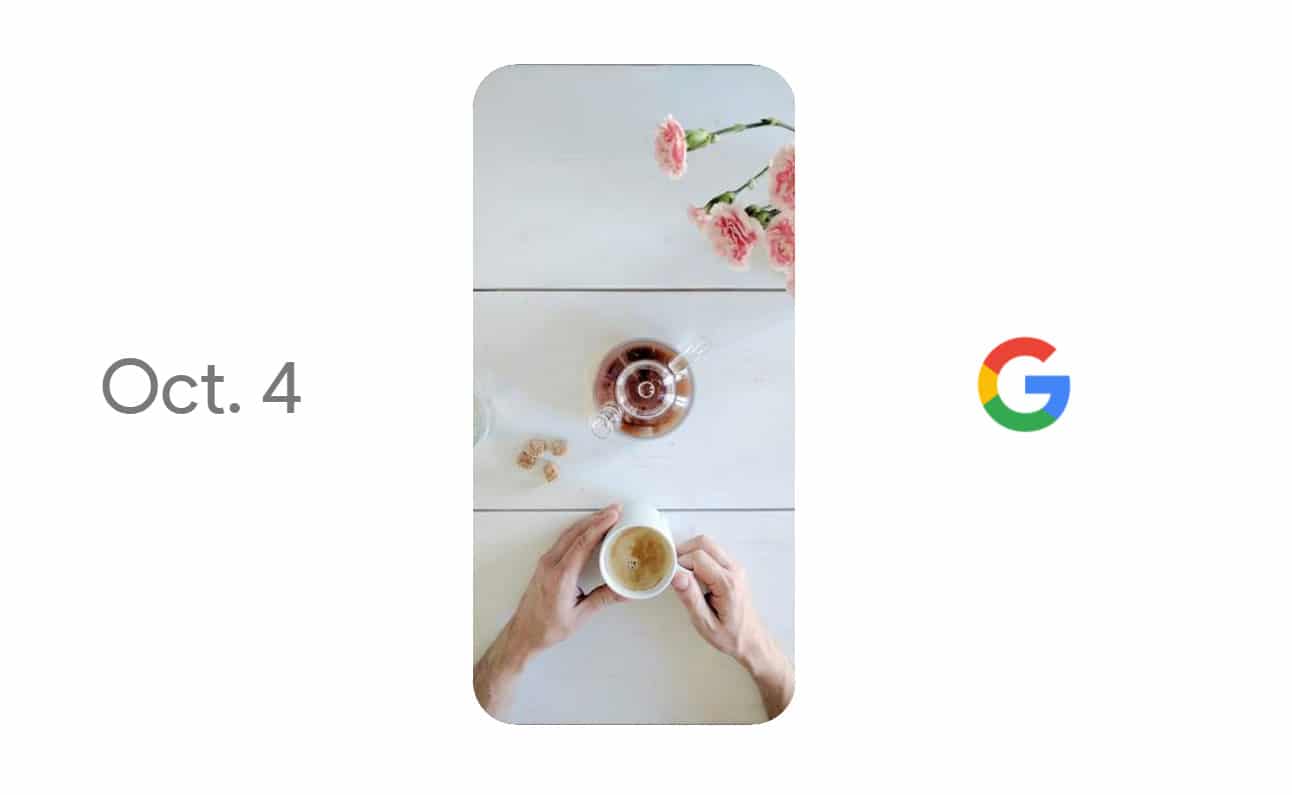 A week before a major product’s unveiling, we normally have a good idea of what to expect from the day of launch. Things are a little different now, with Google keeping its highly anticipated smartphones closely guarded until their official reveal on October 4. Still, this isn’t stopping everyone from following all the rumors and leaks. Here’s what we know so far.

There might be two phones named Pixel and Pixel XL

While Google hasn’t plain said they’re letting go of the long-running Nexus series, tons of rumors are pointing to the company scrapping the name in favor of the Pixel branding. As of now, there are only two Pixel devices under Google, and those are the Android-powered Pixel C tablet and Chrome OS-equipped Chromebook Pixel laptop.

How this unifies Google’s hardware lineups is still a mystery, but this could mean that the Nexus 6P and 5X smartphones are the last of their kind. In their place, we expect a 5-inch Pixel and 5.5-inch Pixel XL to take over as the search giant’s flagship offerings.

They’re going to be rectangular and made by HTC

Although the line “Made by Google” has been attached to the Pixel handsets, HTC has been tagged to be the manufacturer of both phones. This isn’t the company’s first involvement, however; HTC made the very first Nexus smartphone called the Nexus One, and Google’s latest Nexus tablet, the Nexus 9, was also developed by the Taiwan-based brand.

Google has barely shown us anything so far, but if the leaked photos courtesy of Android Police have anything to say, there’s nothing out of the ordinary in terms of design. We’re looking at an all-metal body with a fingerprint scanner and single camera lens at the back.

Somehow, one of the phones also made its way into a commercial by Nest Netherlands. It matches quite well to the photos above, so there seems to be some legitimacy in the sources. Whether it was accidental or on purpose is the question, but that applies to practically every leak we’ve ever encountered.

Update: We now have what looks like finalized renders of the Pixel and Pixel XL, thanks to leakster Evan Blass. They once again match earlier leaked images, and prove that a new version of Android is coming along. The two phones look exactly the same, though.

Update #2: OnLeaks uncovered a clear 3D render video of the Pixel XL. Additionally, the source claims that the dimensions are 154.7 x 75.7 x 7.3mm (bottom) and 8.5mm (top). This means the camera hump adds a little more bulk to the frame.

Specs are what you’d expect

We’re nearing the end of the calendar year, and that means flagship phones will more or less have the same chipsets by now. We’ll most likely see Qualcomm’s top processor, the Snapdragon 821, inside both handsets, along with 4GB of memory, Full to Quad HD resolutions for the displays, and USB Type-C ports with fast charging capabilities. The IP rating, which is the gadget’s resistance to dust and water, is still unclear.

The bigger news is the possibility of Android 7.1 being on board. It hasn’t been too long since the original Android 7.0 Nougat version came out, but bug fixes and minor tweaks are always welcome. So far, the only upgrade version 7.1 is noted to have is the option to restart your phone directly from the “Power off” menu. It may sound really basic, but no stock Android phone has had it since the OS was conceived.

In addition, it looks like there’ll be a new launcher to accompany Google’s new phones. Aptly named Pixel Launcher, it’s just like the interface you’re accustomed to in other stock Android handsets, but there’s some much-needed design changes: The app drawer button is gone, the Google search bar has been replaced by a search tab and calendar widget, and the navigation buttons might be redone. You can actually install it now and see some of the features for yourself.

The Nexus brand has always been positioned as Google’s way of showing manufacturers how to do Android devices right. With Google having a close eye on the development process of its partners, the hardware maximizes the full potential of the software, and vice versa. To the joy of customers, some Nexus devices were even priced below its competitors despite having flagship-level parts.

Sadly, this might change with the arrival of the Pixel brand. Reports say that the smaller handset’s price will start at $649, and the bigger one at around $750. This would put the duo in direct competition against Samsung and Apple’s best. This rumor seems highly likely, since the two Pixel devices we mentioned earlier, the Pixel C and Chromebook Pixel, have eye-popping prices themselves. We don’t like where this is going.